Home / Promos / “Might As Well Be Me,” the Latest Single Released by Chad Brownlee is Stellar

“Might As Well Be Me,” the Latest Single Released by Chad Brownlee is Stellar 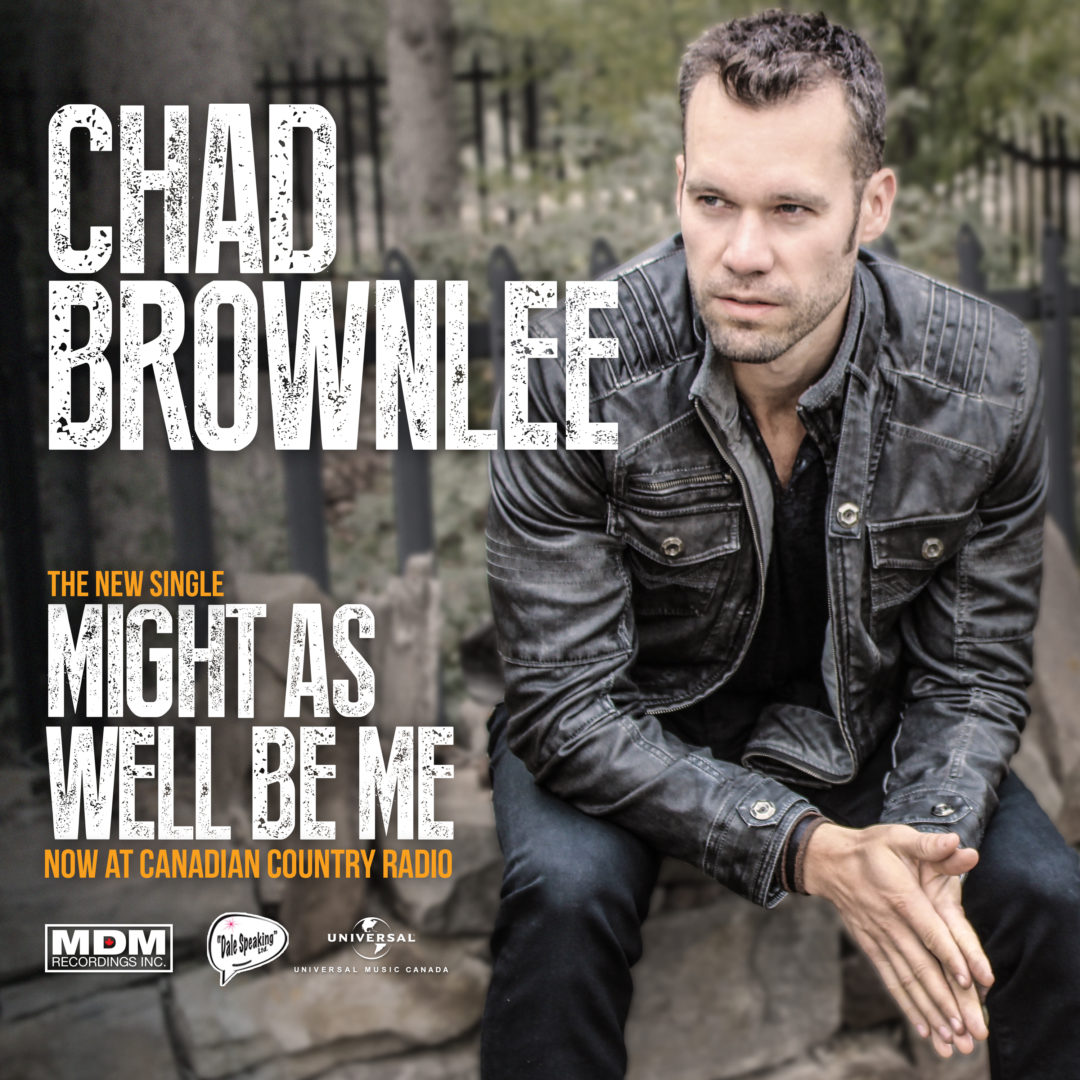 “Might As Well Be Me” is the fourth single off Chad Brownlee’s highly acclaimed album Hearts on Fire, an album that recently garnered this impassioned artist a 2017 JUNO Award nomination for Country Album of the Year. It was dropped to Canadian country radio March 14 and this is a song that’s positively captivating to everyone that tunes in to it.

What is a hero? A hero is “a person noted for nobility of character.” This ballad is unquestionably a tale about a man wanting to be that hero for the girl (think of a knight in shiny armour, the male friend), yet an unassuming one supposing it best to at last be the one – “what the hell, what the hell, might as well be me.” “Might As Well Be Me “ is a marvelously romantic song with a sweet unforgettable melody that was written by Brian White, Ben Caver and Russell Dickerson, and produced by Mitch Merritt and Scott Cooke. It’s a great tune for Chad Brownlee.

“Might As Well Be Me” is sure to be another fan favourite.

Listen to it HERE!