Home / Festivals & Events / Billy Talent, Dallas Smith and July Talk confirmed as next group of performers, as Broadcast expands to two-and-a-half hours for THE 2017 JUNO AWARDS, April 2 on CTV

Billy Talent, Dallas Smith and July Talk confirmed as next group of performers, as Broadcast expands to two-and-a-half hours for THE 2017 JUNO AWARDS, April 2 on CTV 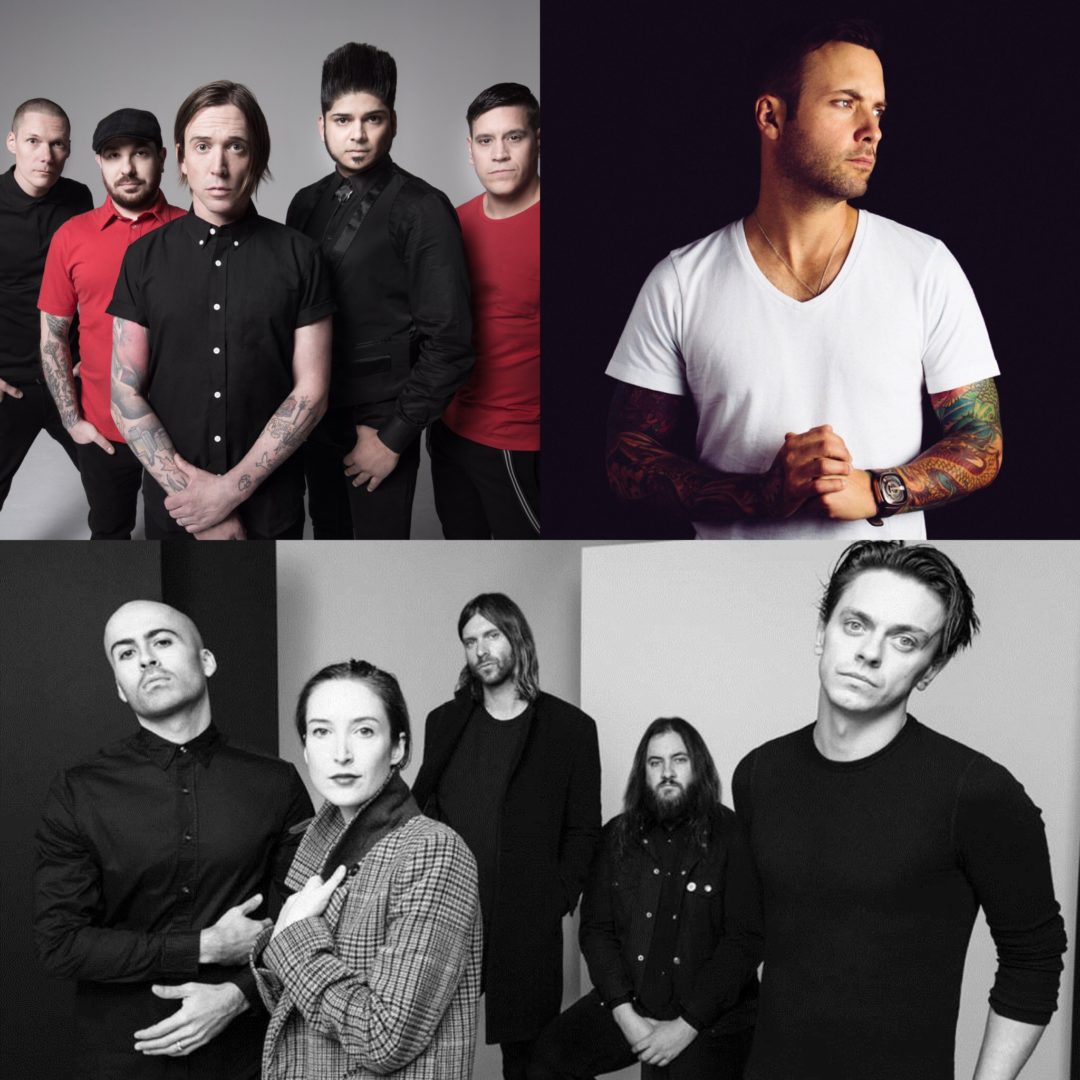 Tickets are available now through ticketmaster.ca

With 10 of Canada’s biggest music acts now descending on Ottawa for THE 2017 JUNO AWARDS, and with additional performer and presenter announcements still to be made, CTV and CARAS confirmed today the broadcast will expand to two-and-a-half hours for the first time in five years. This announcement also comes on the heels of THE 2016 JUNO AWARDS winning the Canadian Screen Award for Best Music Program or Series last week.

Co-hosted by iconic rocker Bryan Adams and megastar comedian Russell Peters, Canada’s most exciting night in music airs live in 4K from the Canadian Tire Centre in Ottawa on CTV and CTV GO on Sunday, April 2 at 6:30 p.m. EDT