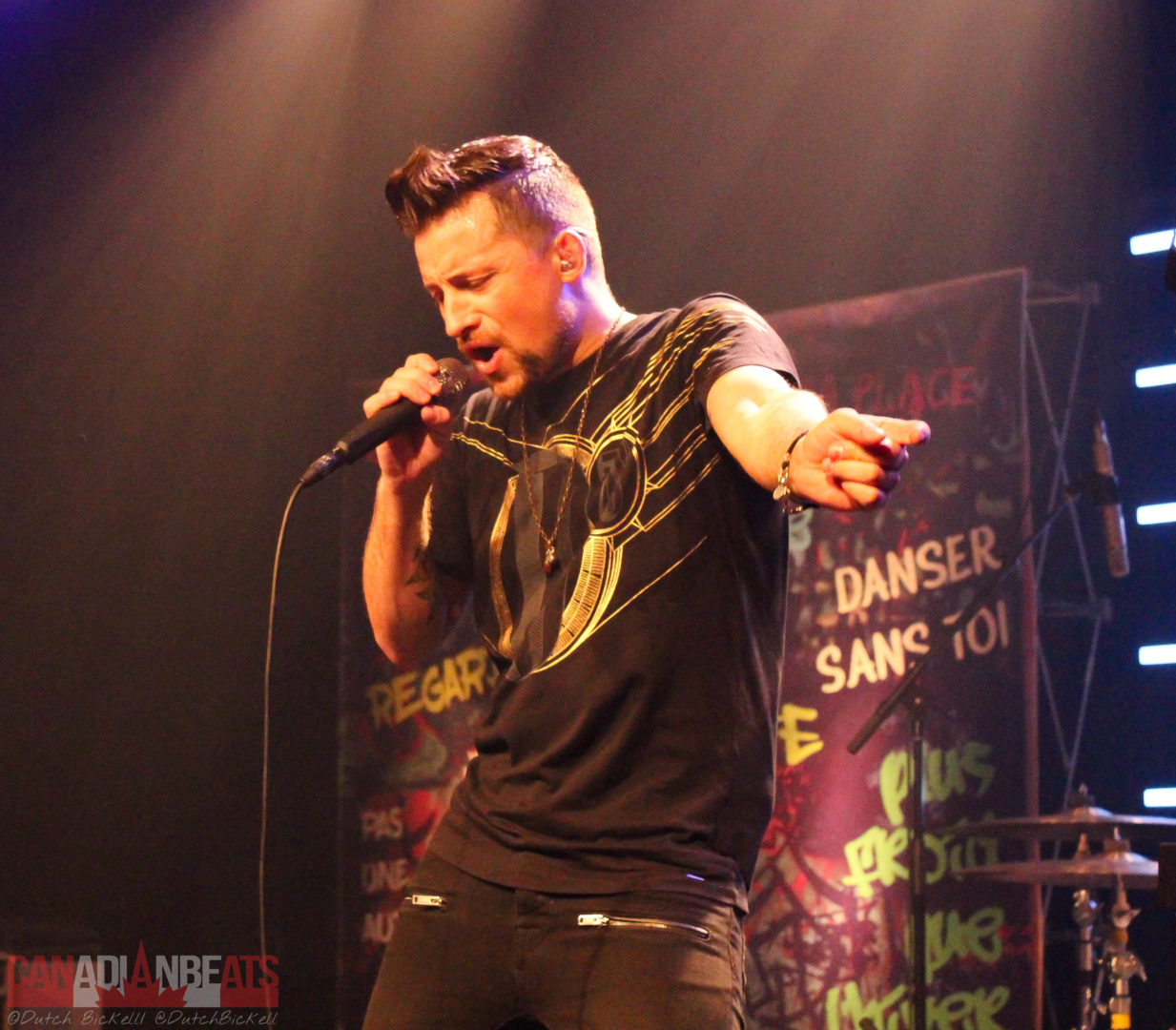 Jérôme Couture has become one of Quebec’s premier artists and sought after performer. With catchy rhythms and infectious vocals, Couture has carved a major mark in the Francophone/Canadian music market. With his self-titled debut album Jérôme Couture (2014), and October 2016’s follow-up album Gagner sa place becoming major hits with fans, Couture has embarked on a string of 2017 tour dates to serve his music front and center to his fans.

When it comes to performing on stage, it takes a talented artist to perform a 90+ minute set from start to finish flawlessly and with ease. It takes an even more talented artist to carry the weight of a show on their shoulders when you have a major technical fail one song into your packed set list. For Couture, that is exactly what happened when he took the stage at Montreal’s L’Astral theatre on Thursday night. One song into his packed set list there was a technical malfunction that cancelled out part of the evening’s musical elements. Couture had just performed his first song when one of his band members let him know that there was a technical problem and that they were trying to remedy the issue right away. Instantly Couture started to talk and joke with the audience. After a few minutes of talking Couture broke into his second song acoustically and carried on with the rest of the show.

With the one minor flaw, Couture performed high energy the entire night. Mentored by Marc Dupré, Couture explained how much he enjoyed working with Dupré on their song “Goodbye Girl” before pairing it up in a medley with Cheap Trick’s “I Want You to Want Me.” During the medley Dupré ran from the audience and jumped on stage and started performing with a very surprised Couture. It was a great moment that showed some great comradery amongst fellow artists.

Though he takes the time to create upbeat and well-crafted originals, Couture is also a huge fan of music and has no problem performing some of his own favorites as well. Covering everything from Ricky Martin to Maroon 5, Couture sang some great hits that got the crowed moving as he danced clear across the stage in a way only Couture can electrify and dazzle an audience.

Couture has shows scheduled well into the early part of the summer concert season, and you would be doing yourself a favor to catch Couture live on stage. Couture is a very high energy performer and makes sure that everyone in the crowd is enjoying the show. Couture takes the time to interact and share stories with the audience taking them on a musical journey throughout his life and career. 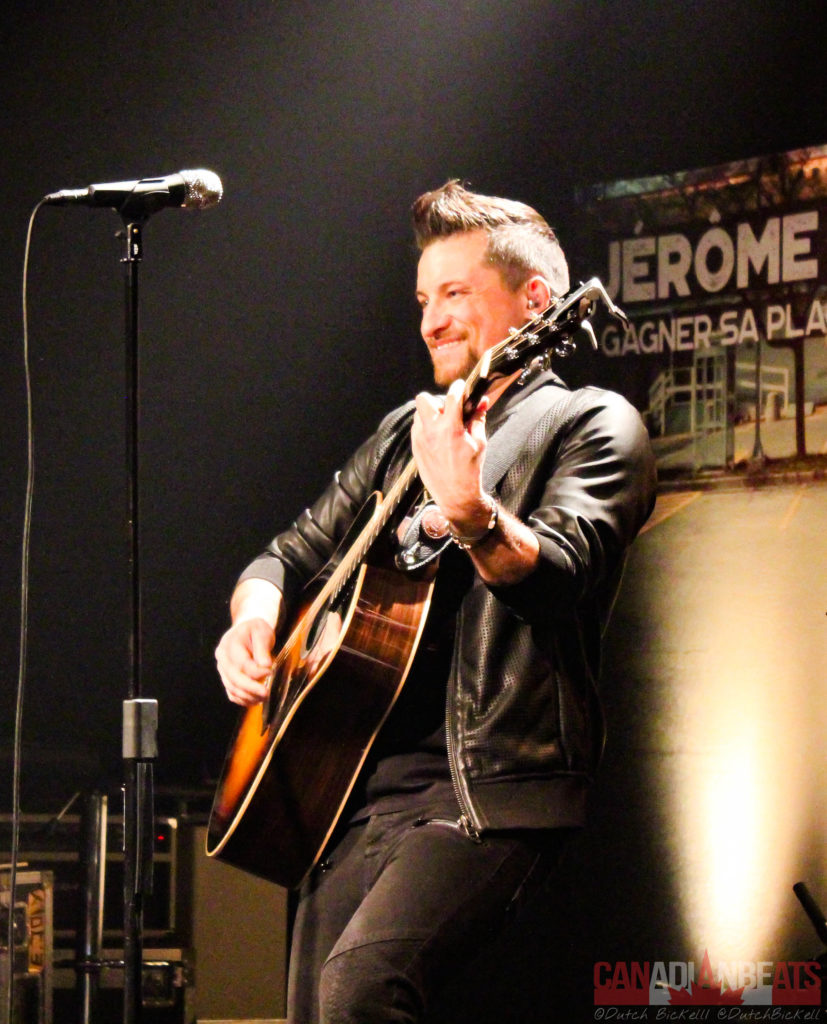 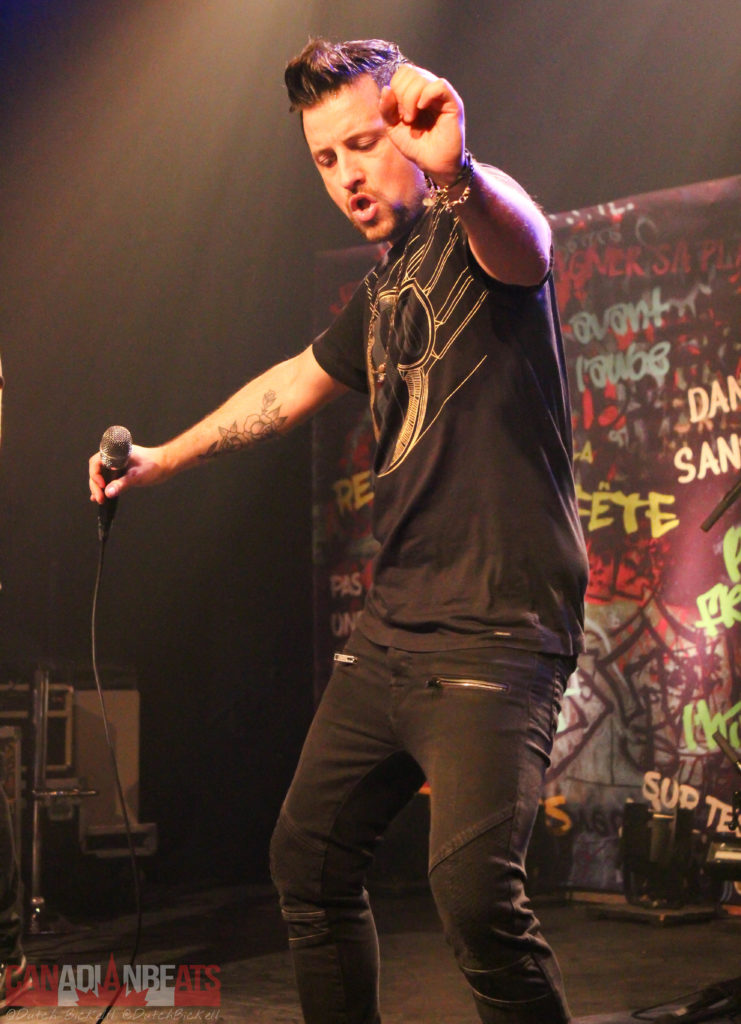 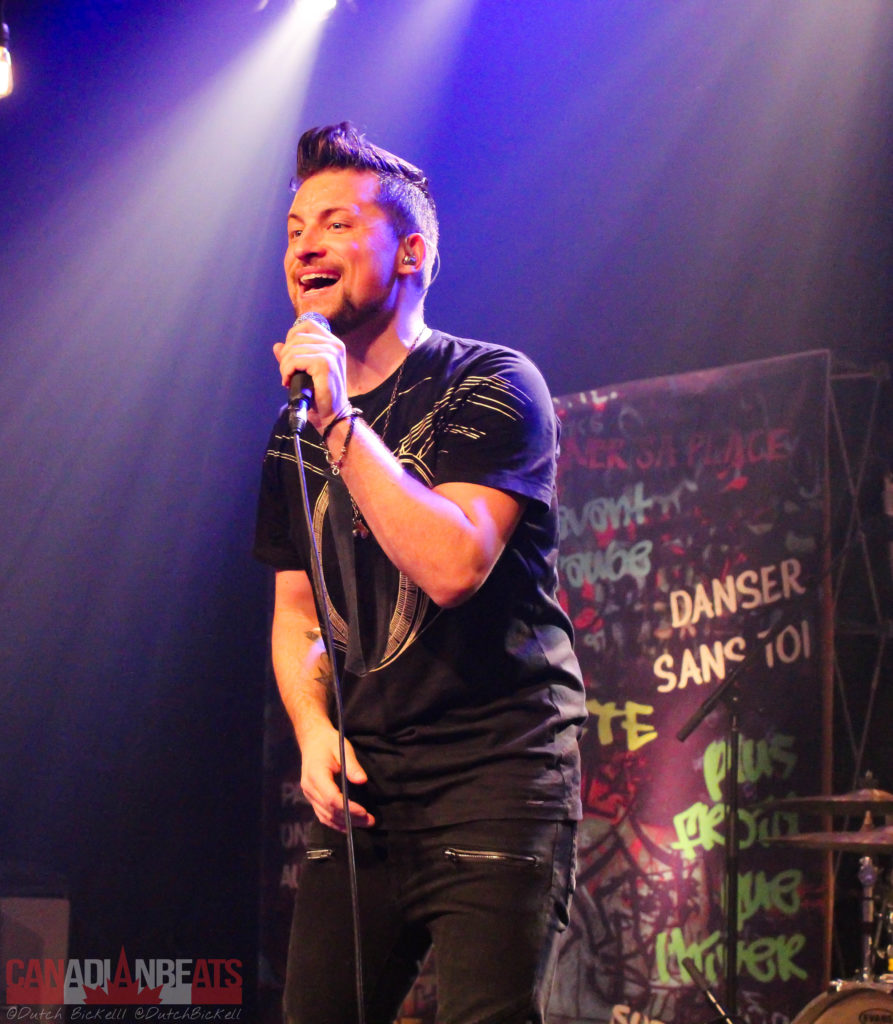 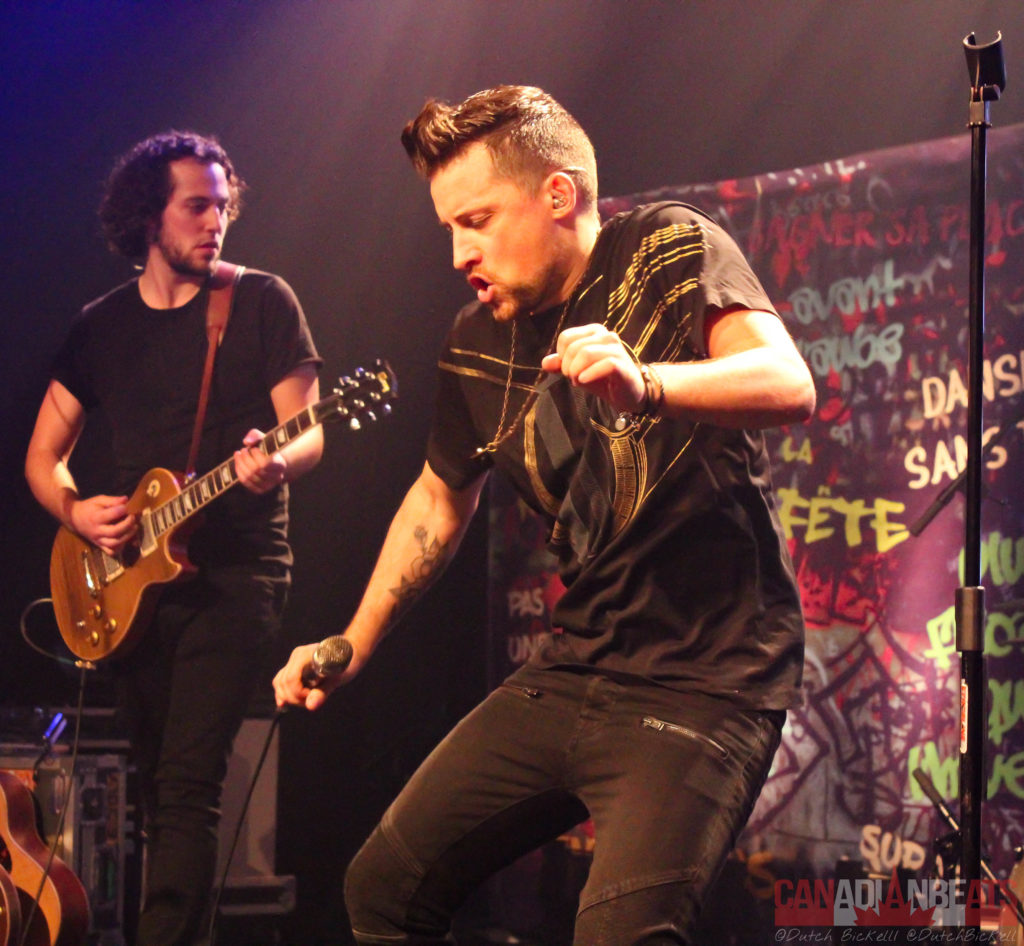 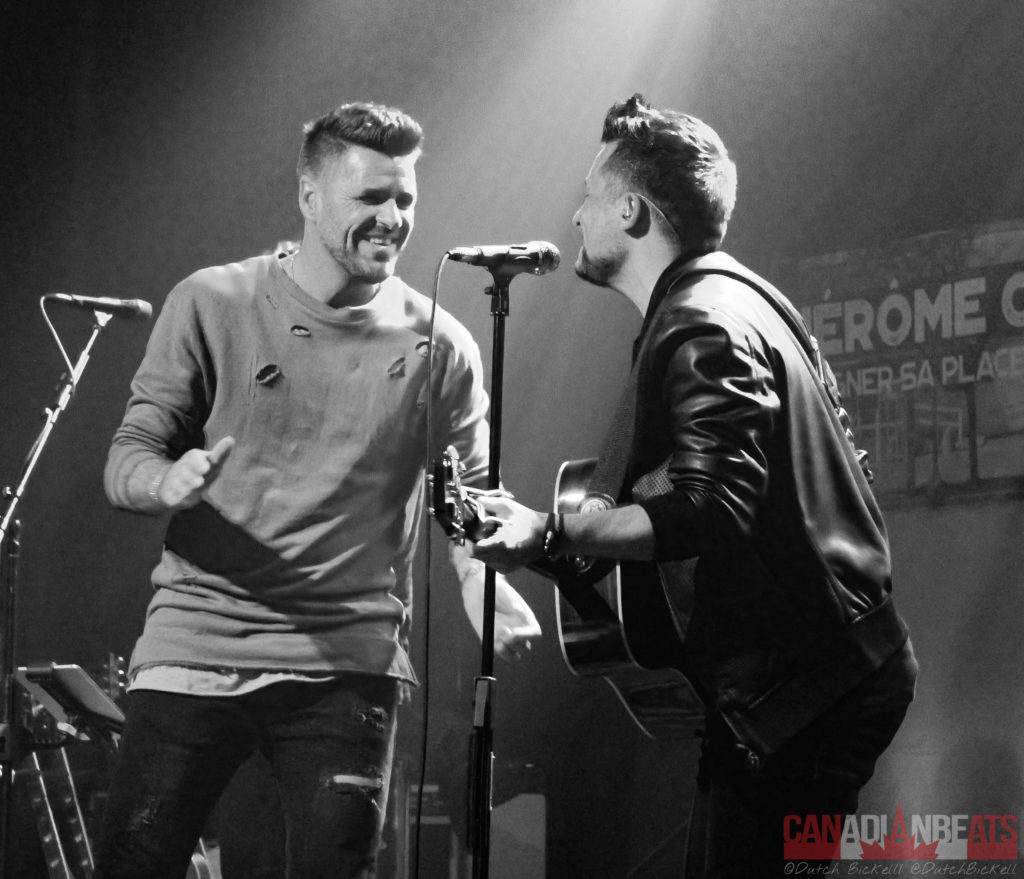 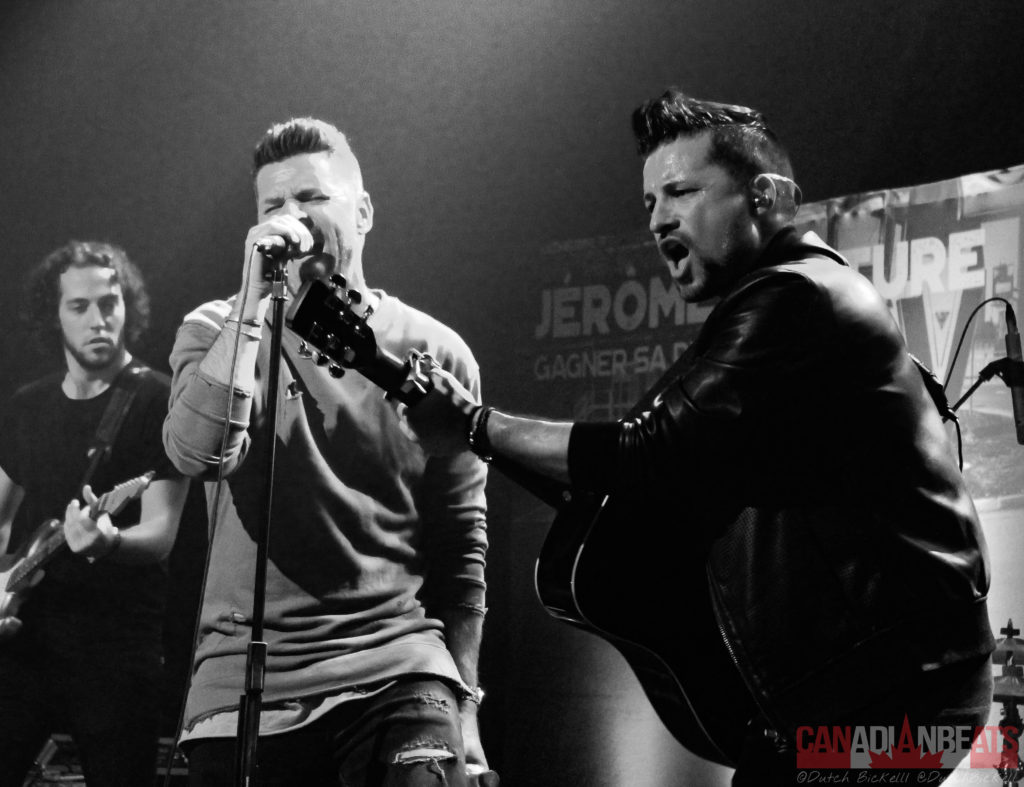