Cartoon Lizard Debuts Music Video for Not Punk Not Raw 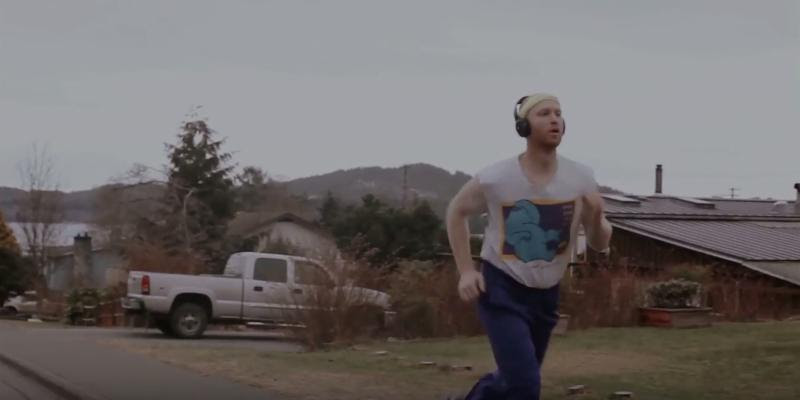 The single is the title-track off of their debut EP, set for release on April 14. Fans are in for a treat with Cartoon Lizard, as the five members are all multi-instrumentalists, songwriters and producers, something rarely seen in today’s music scene.

About the music video, songwriter Ritchie Hemphill had this to say: “Using music or video media as a platform to start stating things, I wanted to start simply with a message of self celebration and loving the humanity of people. I wanted to show people privately doing self-care. The song is about celebrating ones own specificity as well as being open and accepting of people’s sexual identities.  And the partnering idea for the video is celebrating ones own athleticism.”

Catch Cartoon Lizard on the road in their home province this spring, with Canadian and US tour dates planned for the summer.

Related ItemsBritish ColumbiaCartoon Lizardmusic bcmusic videoNot Punk Not Rawtour dates
← Previous Story Weekly Beat Down: Mar 13 – Mar 19
Next Story → “Might As Well Be Me,” the Latest Single Released by Chad Brownlee is Stellar