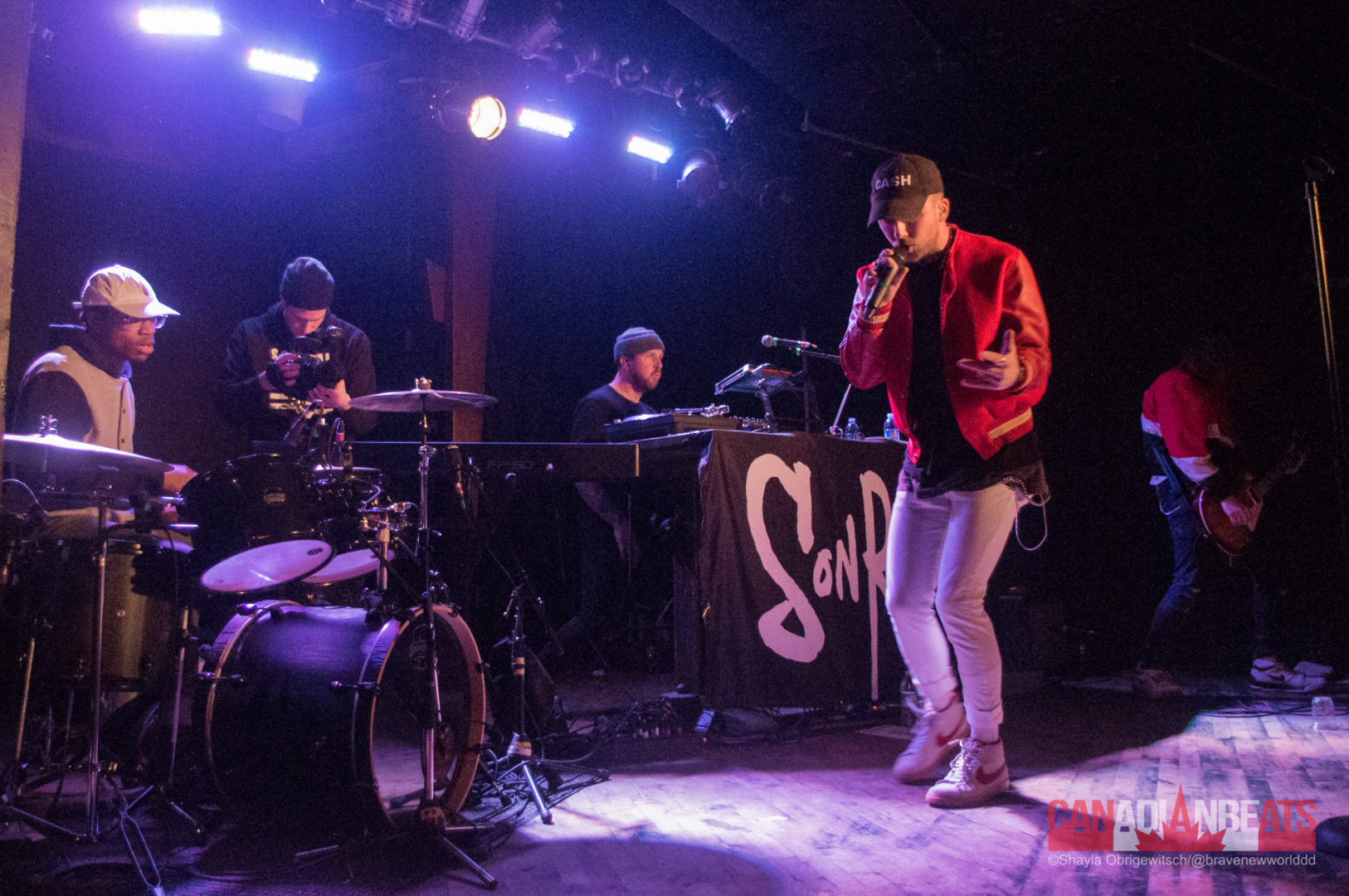 Who: SonReal
When: March 10, 2017
Venue: The Marquee Ballroom
Where: Halifax, Nova Scotia

From Vernon, BC, hip-hop artist SonReal played for a packed room at The Marquee Ballroom in Halifax on Friday night. This was his second stop in Halifax on his No Warm Up Tour, which began last fall and brought him here in September 2016 for his first headlining show in Halifax at a sold-out Seahorse Tavern—a smaller room in the basement of The Marquee.

Opening the night was Torontonian Clairmont the Second, as well as local Halifax hip-hop artist Quake Matthews. SonReal opened his set with “Soho,” and had the crowd hyped up by “Everywhere We Go” just to slow it down with his acoustic guitar and “Try.” He mentioned how people always ask how he got to this point of his success. He said that he purchased a microphone from Radioshack when he was 15 years old, and hasn’t stopped working since he plugged it into his computer back then. It’s extremely inspiring when a performing artist is so genuine, honest and hard working. SonReal left the crowd with the message that you can do anything you want in the world with hard work and effort.

As well as fan favourites from his current EPs and albums, SonReal also performed a few new upcoming songs from his new album like “Repo Man” as well as “My Friend,” which was written about his dad. He had another message for the crowd, which was to pick up the phone and call someone you haven’t talked to in a while and tell them you love them. At one point during his set, SonReal went off stage and walked through the crowd to perform. He also performed “Everything I Am,” which is a song laid over top of an instrumental of Kanye West’s song of the same name.

As an encore, he came back out to play a couple verses on his acoustic guitar of a new song, and then went into “Preach.” Halfway into the song he jumped out into the center of the crowd to crowd surf, which he said earlier in the show that the only other time he successfully crowd surfed was in Halifax when he opened for Nova Scotian, Classified in the same venue (who he also called on stage earlier when speaking about it, but he had stepped out for a smoke). Also during preach, two of his other band members crowd surfed as well—guitarist Joey Resley II and drummer Cola. “Can I Get A Witness” was performed for the second time of the night, as well as “Repo Man” because the crowd wanted more, and SonReal wanted to perform more even though it was past midnight. His DJ, DJ Rich-A finished off the crowd surfing as he went out during these last two songs.

SonReal will be releasing a new album this summer, and actually just posted on Facebook that a lot of new music will be released soon. I’ve seen him 4 or 5 times and every time it’s like it’s his last show ever and he puts his all into the performance. His shows are so fun and full of energy. I strongly recommend that next time he’s on tour or stops in your town/city that you buy a ticket and go see him, because it will always be worth it, and he’ll only continue to get even better! 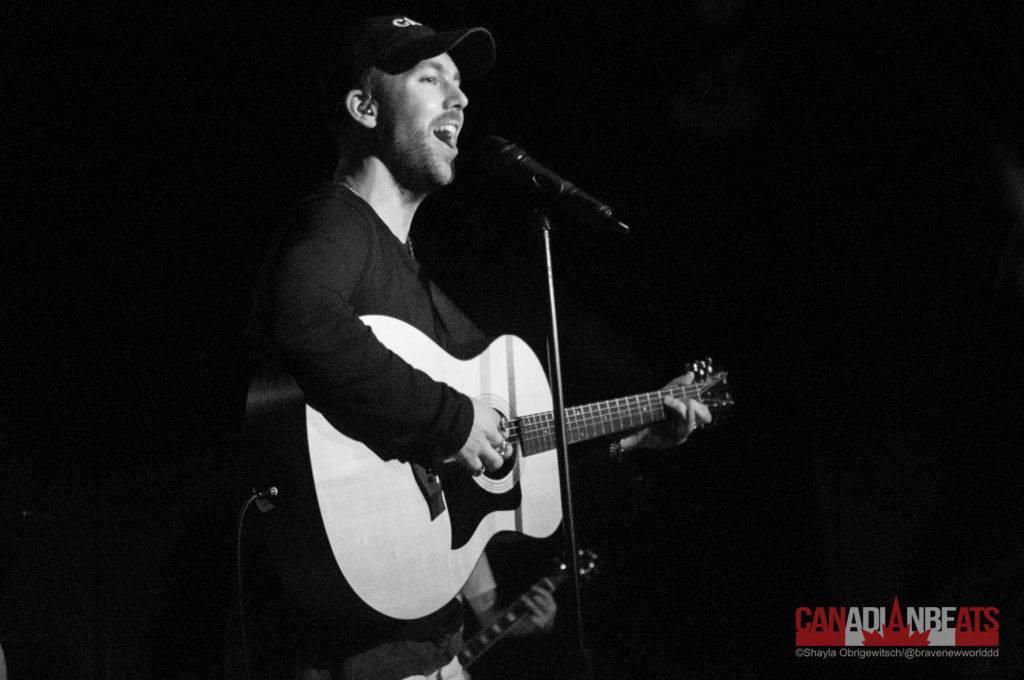 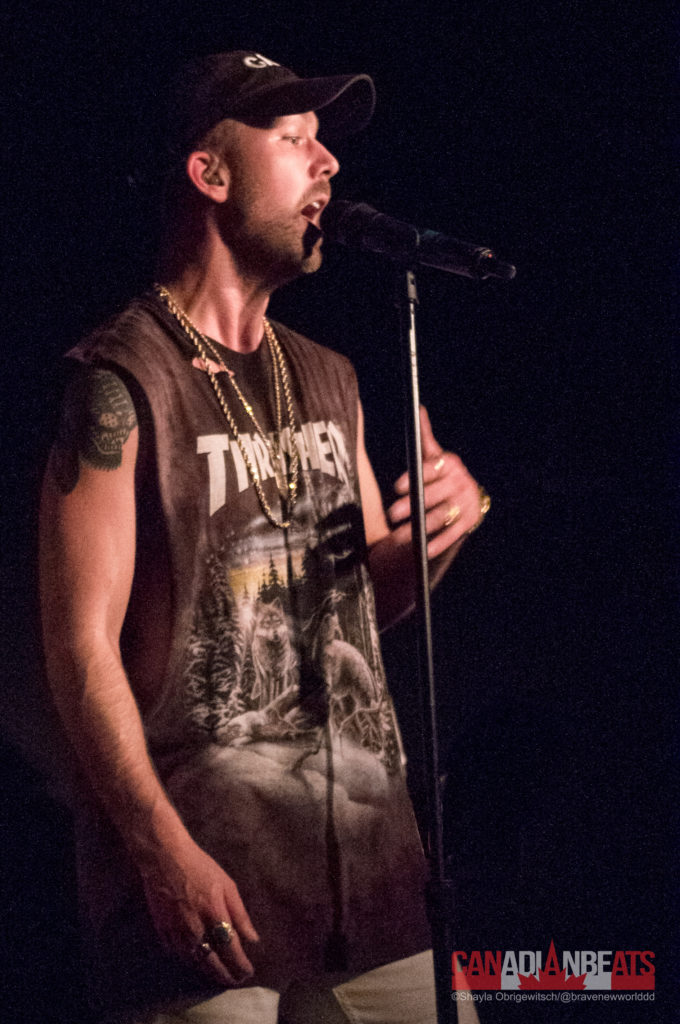 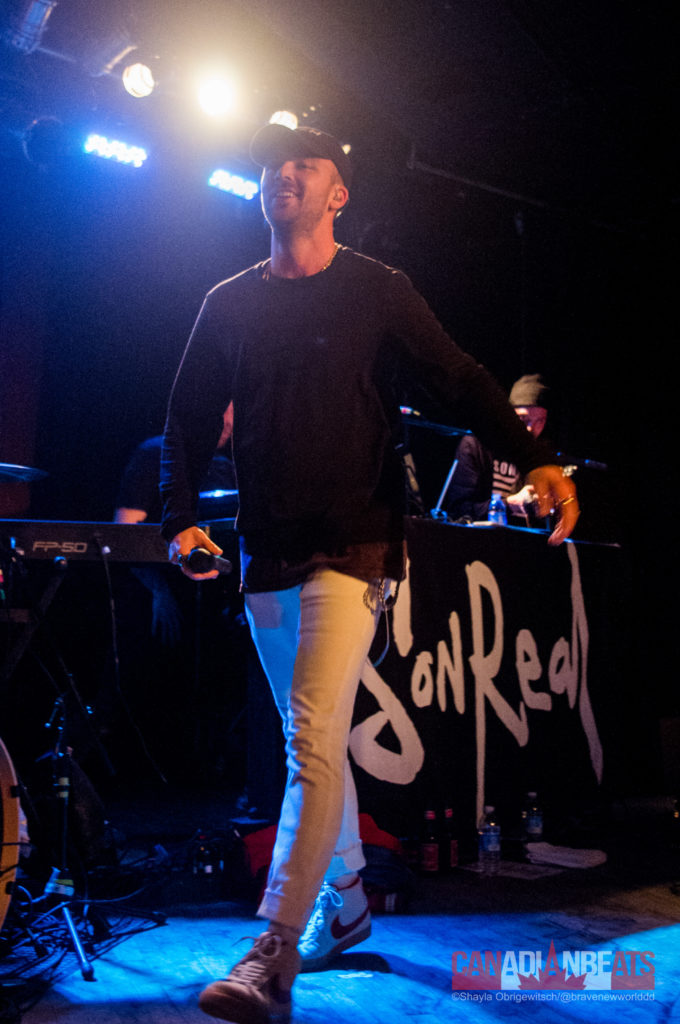 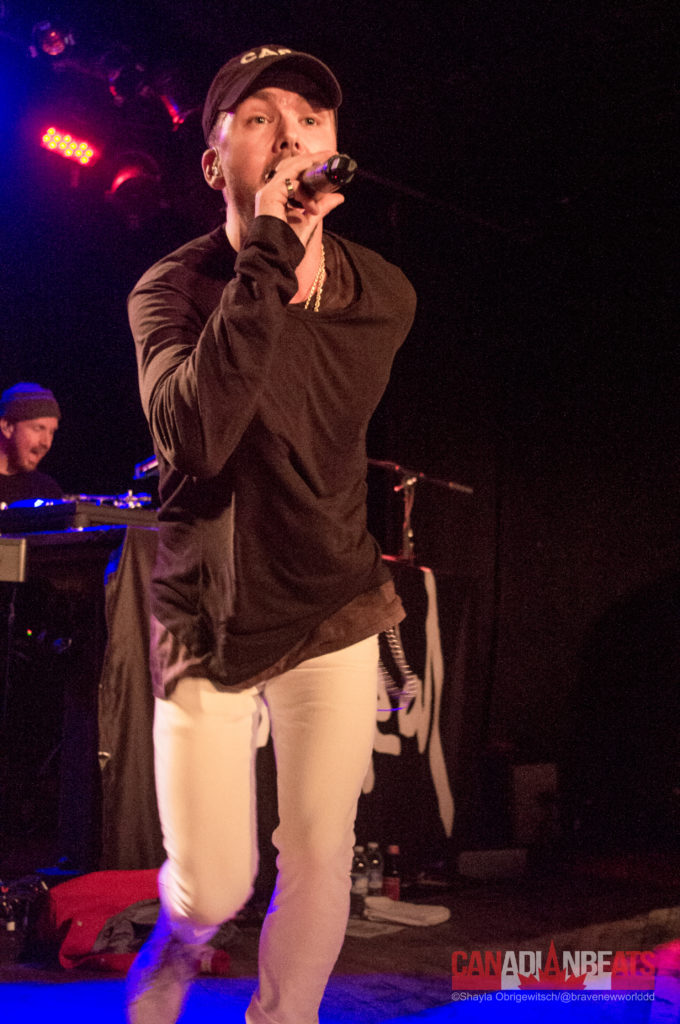 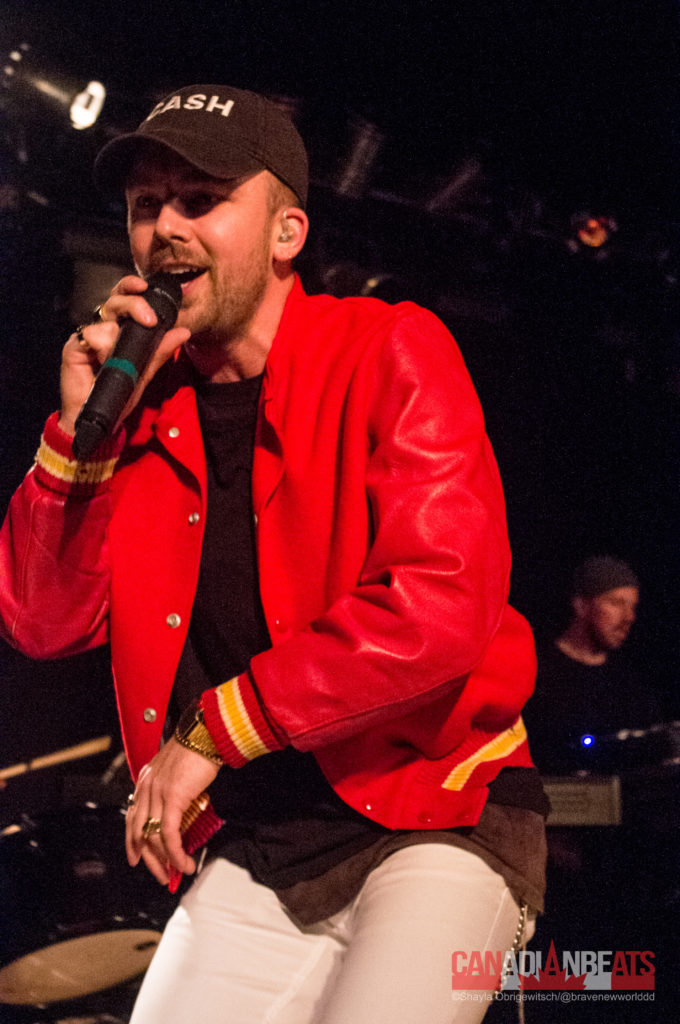