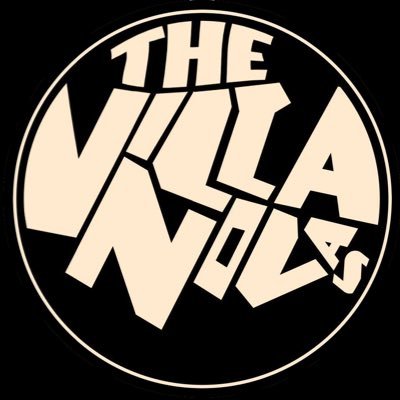 The Villanovas are kicking off the new year with Bitter Seeds, a five-track romp of an EP that retains all the punch of their previous two. With Victoria born-and-raised Brett Smith-Daniels as the lead guitarist and vocalist, the four-piece band offers an eclectic whirlwind of songs, each track arresting in its hard-hitting beats and soaring guitar riffs.

The opening track, “If You Want to Get Ahead”, is a joyride of a song that dips into a psychedelic freefall of a guitar solo before bouncing back to its rock n’ roll roots. It was a crowd favourite at both the Rifflandia and Saanich Fair music festivals over the summer, and with its rollicking rhythm and head-banger of a chorus it’s clear to see why. “Bitter Seeds”, the aptly named second-to-last track, takes a grittier approach: grounded in political lyrics, raw emotion, and a roller coaster of a guitar solo, it comes out of the gate running and never pulls any punches. Smith-Daniels’s voice sinks its teeth into the band’s predecessors, his vocals a throaty echo of Mick Jagger’s, and doesn’t let go until the song comes to its car crash of a conclusion.

Fast-paced and no-holds-barred, Bitter Seeds is a blend of sounds that explores both the highest of highs and the lowest of lows. The Villanovas are set to tour B.C in the summer of 2017—a tour not to be missed, especially with these songs at the forefront.