Review – Island in the Sky

By Remington Fioraso on March 13, 2017@https://twitter.com/RemingtonFD 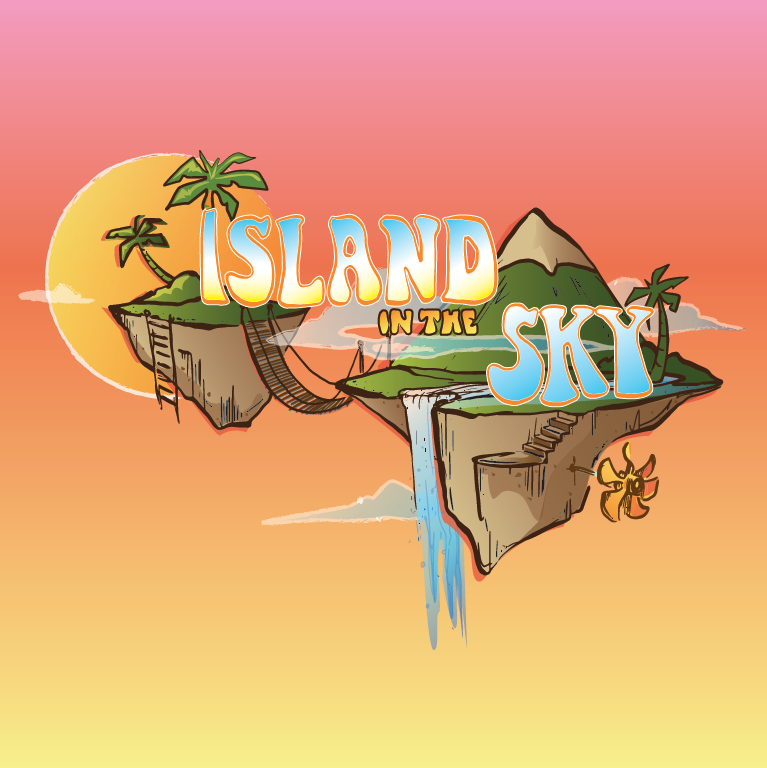 Island in the Sky released their new EP, Island EP on February 25, 2017.  The album features five new tracks, including the single “Phat.”

When listening to the album initially, I was trying to pinpoint the similarities between other artists. The sound orchestrated a sense of familiarity.  Although it does not seem original in a first listen, the group manages to take their inspirations and compiles them into a very well-crafted 5 track package for your listening pleasures.  In Canadian Beats’ 2014 interview with the group, Island in the Sky described their music as, “Funky, rockin, and mellow, all at the same time. Music that will make you fly, to an Island in the Sky.” This holds very true.  The album has a mesh of sounds – both mellow and upbeat – that seem to go with any mood.

The lyrics are not so much the forefront for me.  Although good, it is the instrumentals that really help shape the songs vibes.  As the band stated, it has a bit of funk, rock, and mellowness.  It’s a cool combination. After throwing in the lyrics and vocals, they are simply the icing on top.  It’s not adding much to the core sound– but when added, it’s just a bonus (which is good, obviously).  My favourite tracks were “Phat” and “Sandman.”  It’s a very enjoyable listen.  I recommend checking out the recently released music video for “Phat” below.  If you enjoy the track, pick up a copy of the album at a show.