Keeping Up with Lindsay Ell 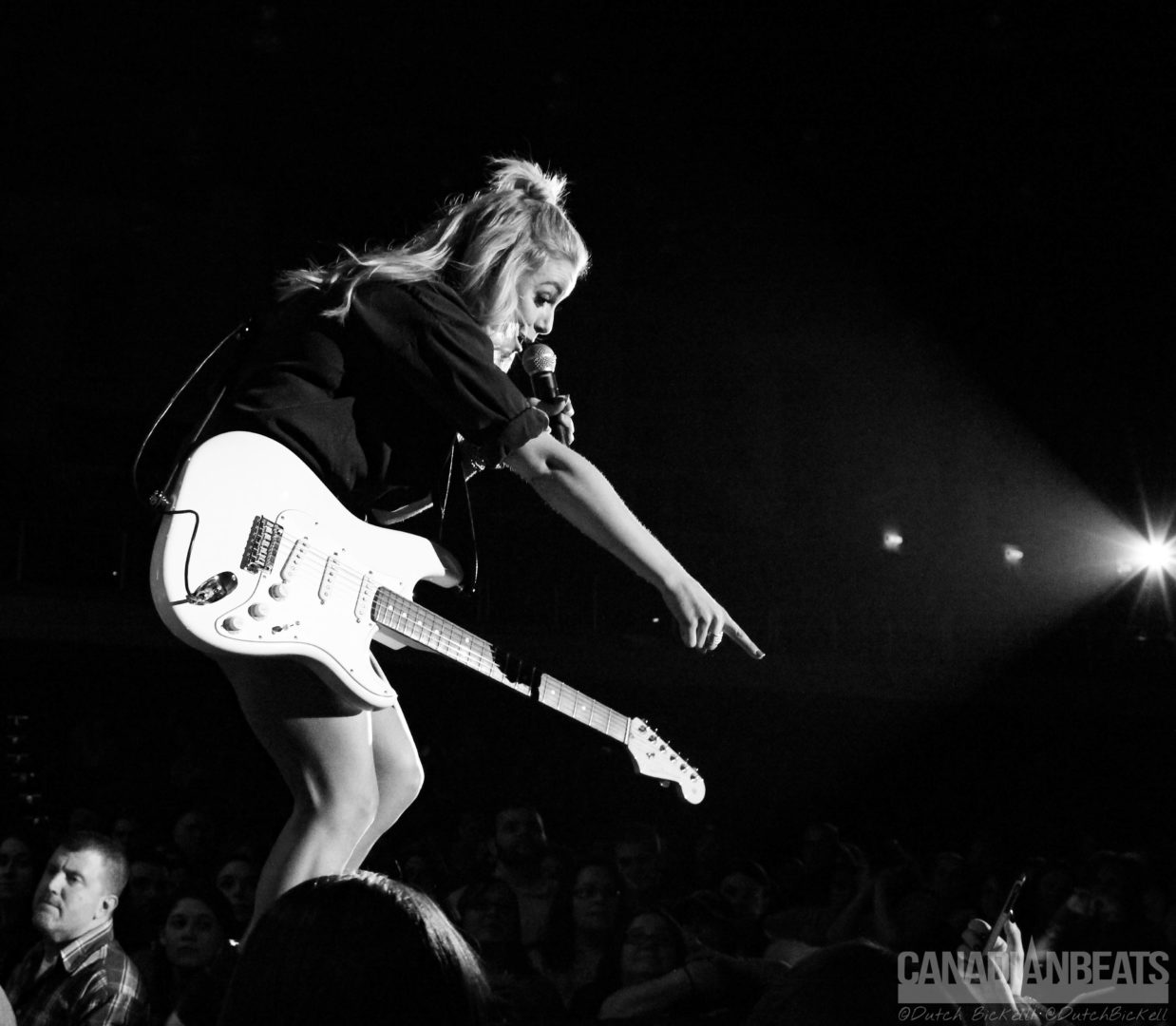 Lindsay Ell is hands down one of Canadian music’s hottest exports. No, not only because she is stunningly beautiful, but because Ell has the musical talent that could rival any Nashville veteran. Born in Calgary, Alberta Ell started playing around with one of her father’s guitars and instantly fell in love. Song writing from age 10, and discovered by Canadian Legend Randy Bachman (The Guess Who & Bachman–Turner Overdrive) at age 13, Ell has no short supply of impressive milestones on her resume. Bachman even took the time to assist, co-write, and produce Ell’s debut album Consider This.

Between making her debut on the Grand Ole Opry, opening and supporting some of the biggest acts in country music, and releasing a handful of top 20 singles, Ell has worked hard and embarked her way through country music only to come out on top. From her originals to heartfelt covers, Ell literally can do it all. If you don’t believe me, check out her version of the iconic Deana Carter song “Strawberry Wine” and experience Ell’s mega talents for yourself.

Ell has been making her 2017 rounds by supporting Brad Paisley on his Life Amplified World Tour. In addition to powering through her own solo-set, Ell also takes the stage with Paisley multiple times. Each tour stop Ell usually performs; “By The Way,” “All Alright,” “Waiting On You,” “Don’t Call Me Lonely,” “Worth The Wait,” and “Criminal” to wind up the crowd and get the Life Amplified World Tour party going before joining Paisley later in the show to complete the duet “Whiskey Lullaby” by filling the mega talented shoes of Alison Krauss. Ell also rips into a mean guitar solo alongside Paisley during “Whiskey Lullaby” and the smash hit “Alcohol.”

Between tours with Brad Paisley, backing up Carrie Underwood, and cultivating her own tunes Ell never stops. Taking the time to interact with fans on social media, hit the gym on Snapchat, and still find time to be a chord shredding “triple threat” do not be surprised when you hear new music and headlining tours from Ell in the future. 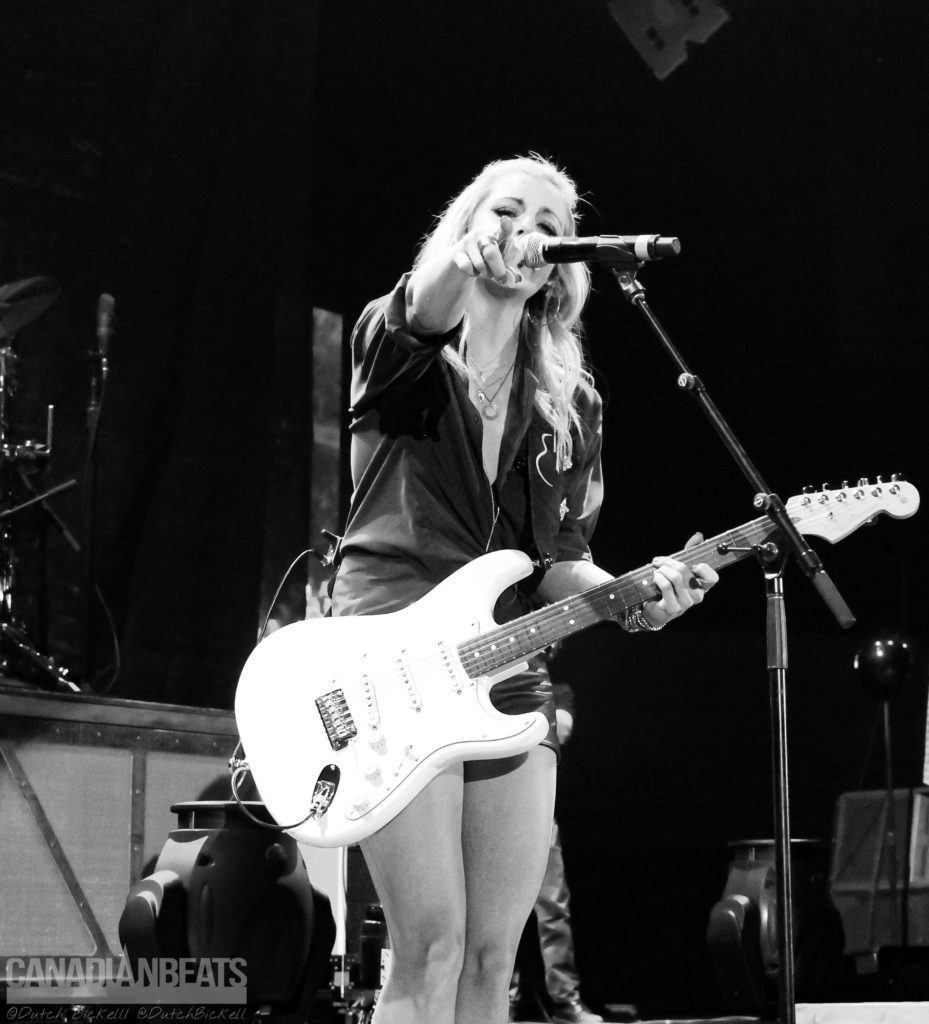 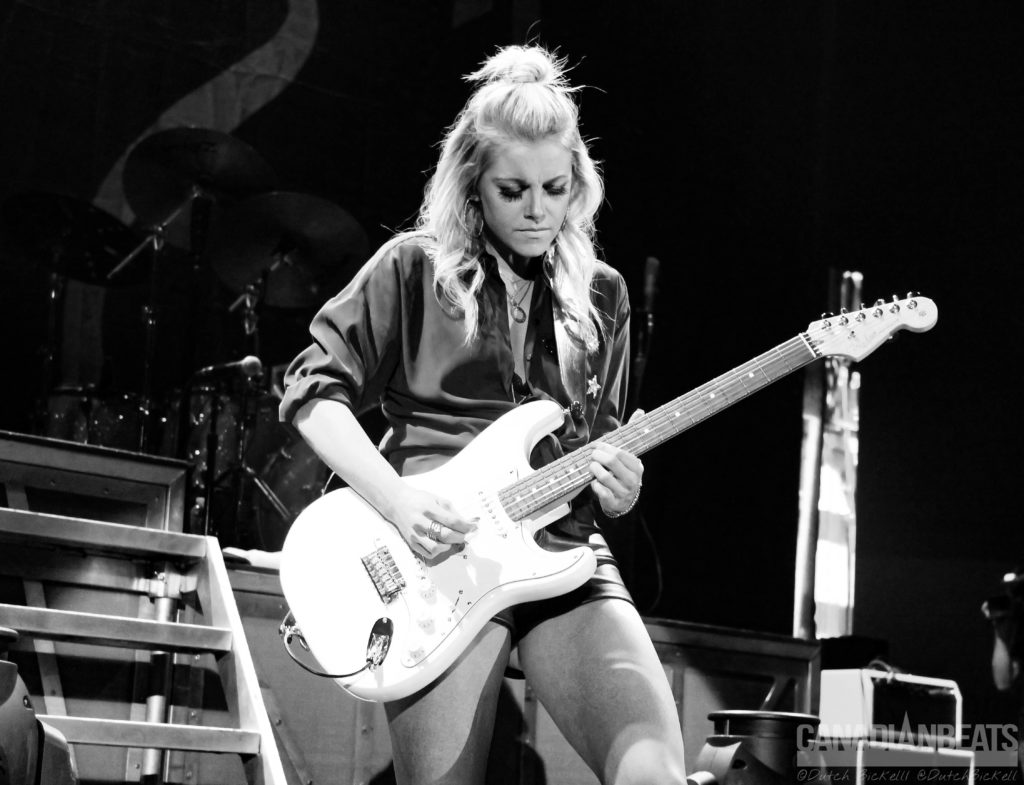 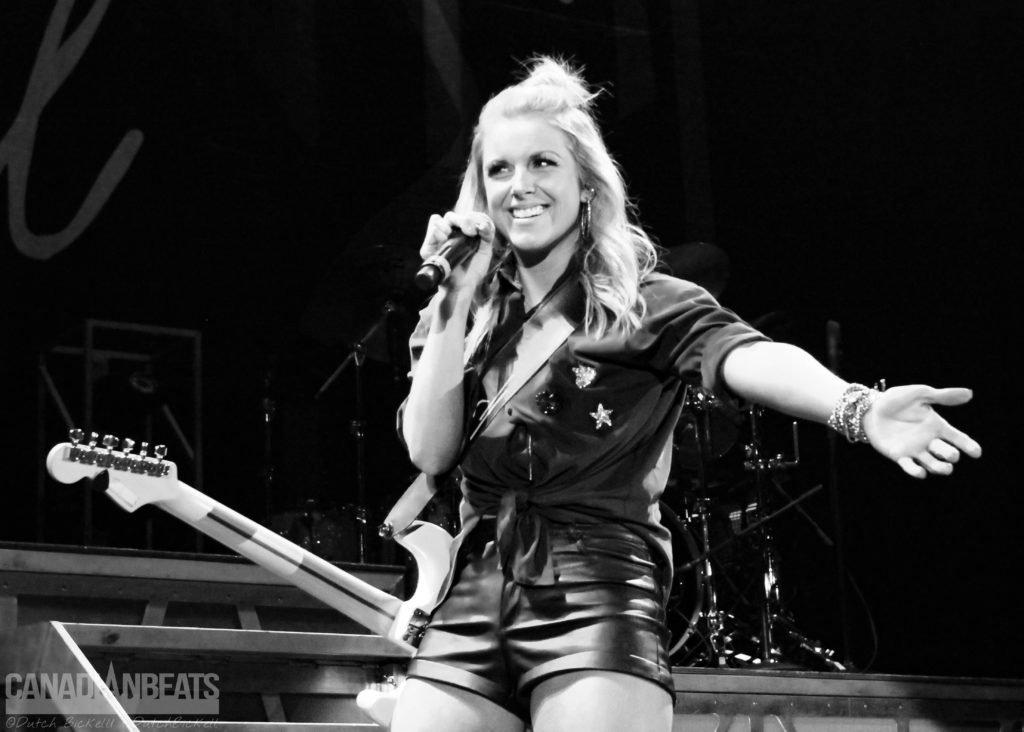 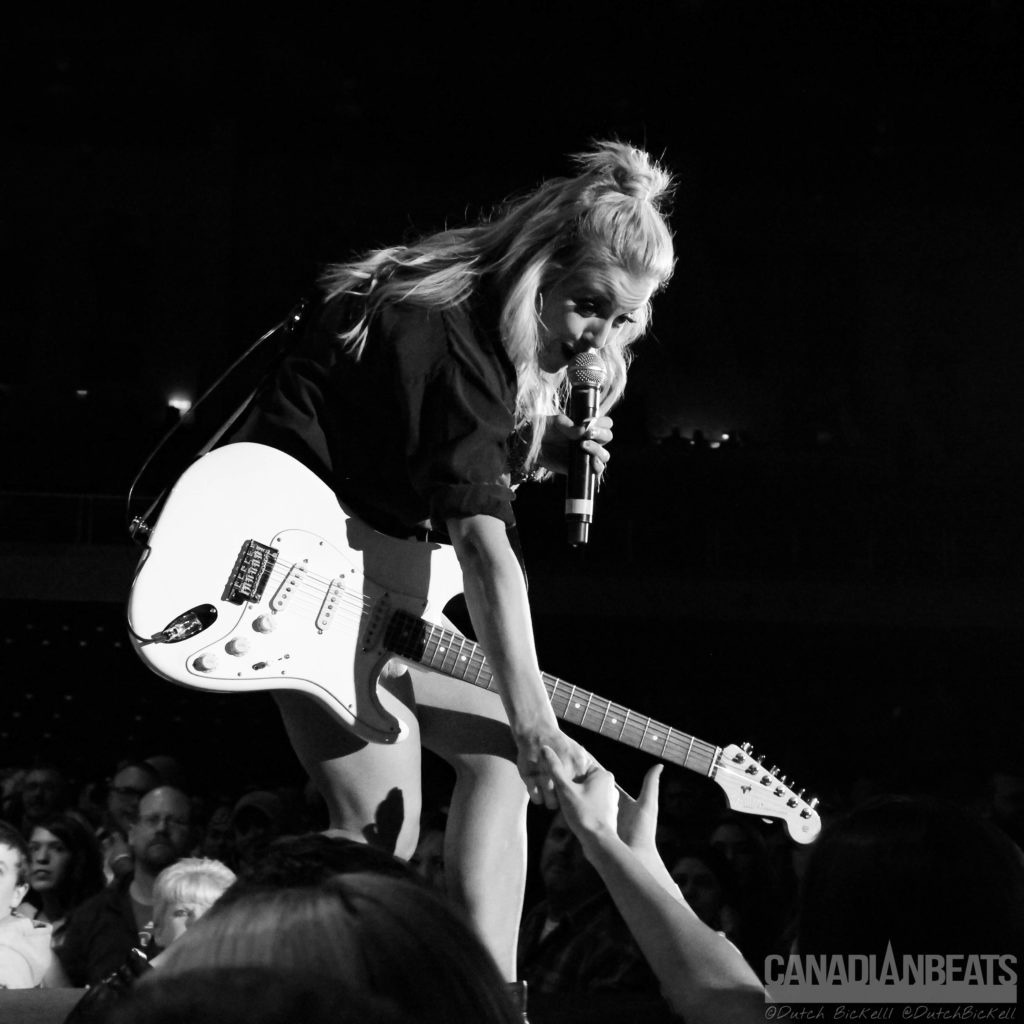