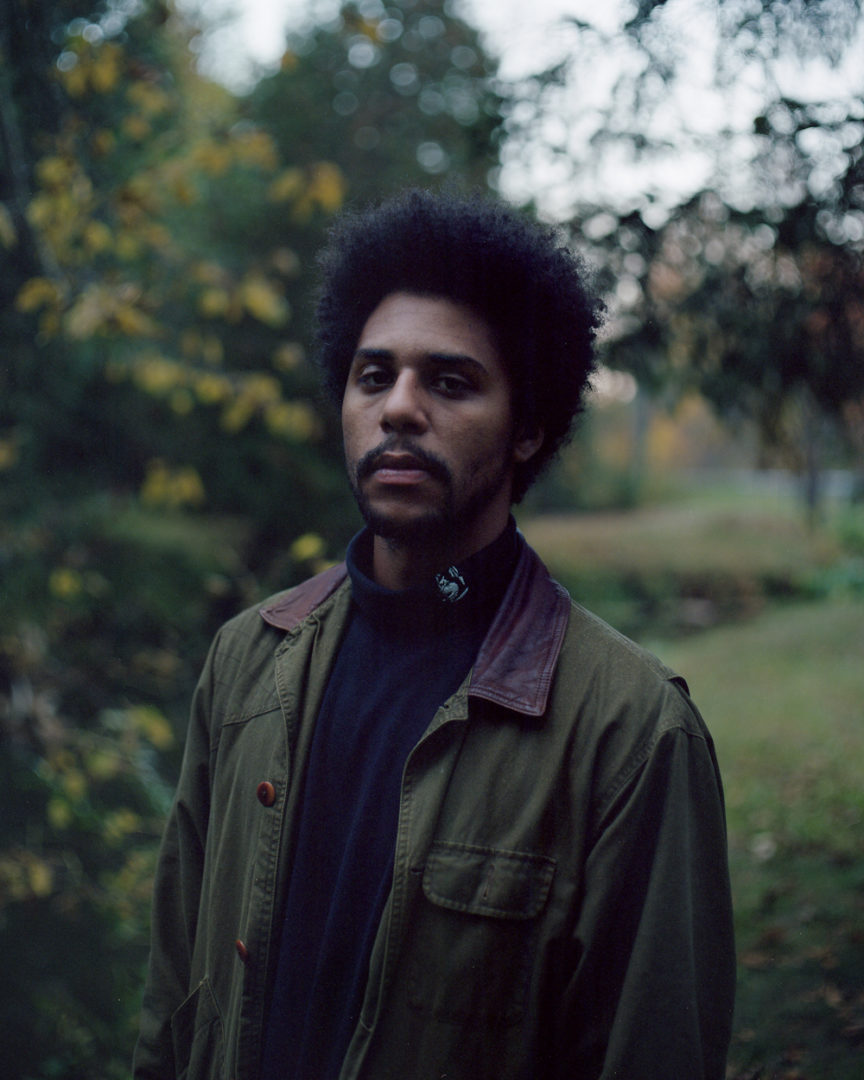 The video for Harrison‘s new single “Right Hook” was just released on online and sounds amazing. The video was directed by Eva Michon and showcases a day in the life of a young woman influenced by a good beat and a great day. The Track “Right Hook” is off of Harrison’s debut album Checkpoint Titanium. His debut album has also been nominated for electronic album of the year at the 2017 Juno Awards. Harrison has a handful of shows this year including a show at Juno Fest in Ottawa, Field Trip in Toronto and Osheaga  in Montreal.