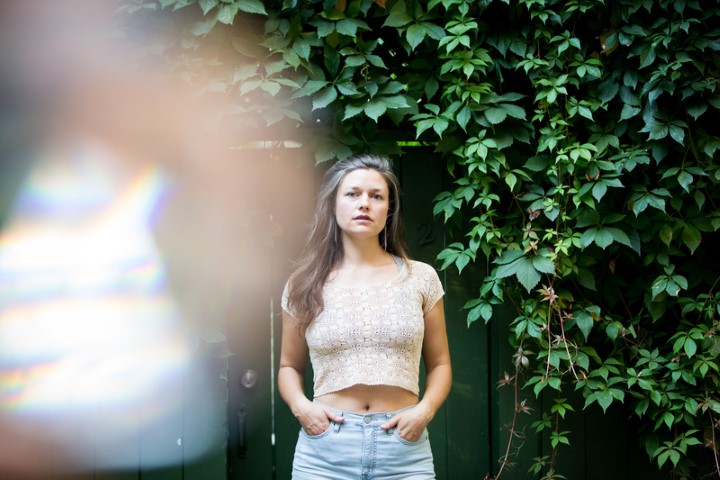 Montreal/Vancouver singer songwriter Emily Millard, formerly known as Miss Emily Brown, has just released a brand new video for her song “Toxic Town.” The song is featured on her new album, By Heron & By Season, the first released under her own name. The video features the silhouette of dancer Sarah Gallos performing in front of a 30 foot black and white drawing by visual artist Leya Tess.

Currently on tour in Germany, Emily will be back in Canada this summer to perform at Wolfeville, Nova Scotia’s Deep Roots Festival. More summer festival dates are expected to be released in the coming weeks.