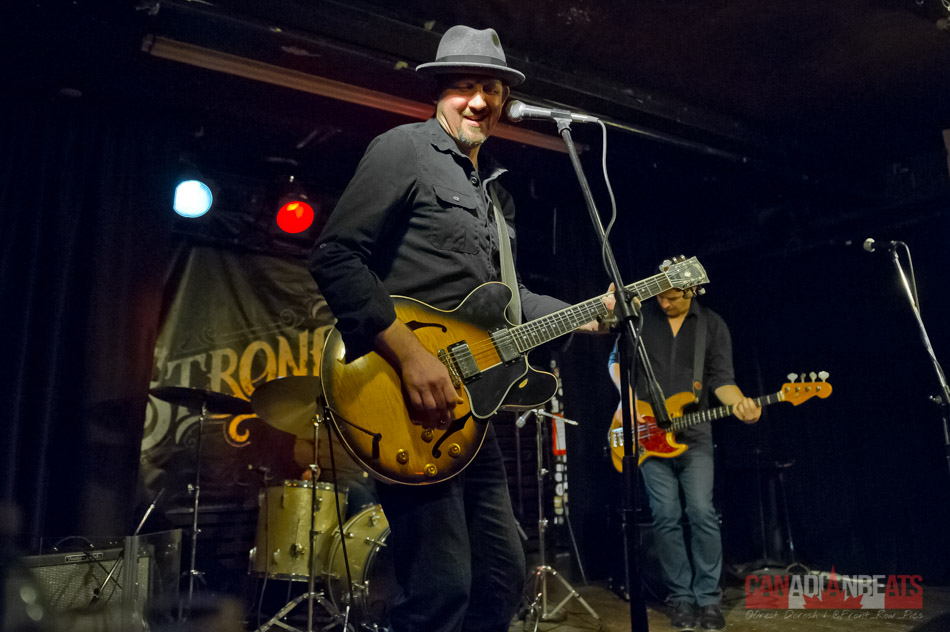 Juno award winning blues musician Steve Strongman performed at The Rivoli in Toronto on March 9th, 2017 in support of his new album No Time Like Now. Strongman is a seasoned live performer and does not disappoint. Canadian Beats was happy to attend this event considering Strongman usually plays much larger venues. Opening for Steve Strongman was Juno 2017 nominated musician Sean Pinchin. His album Monkey Brain is nominated for a JUNO for Best Blues Album of 2016! 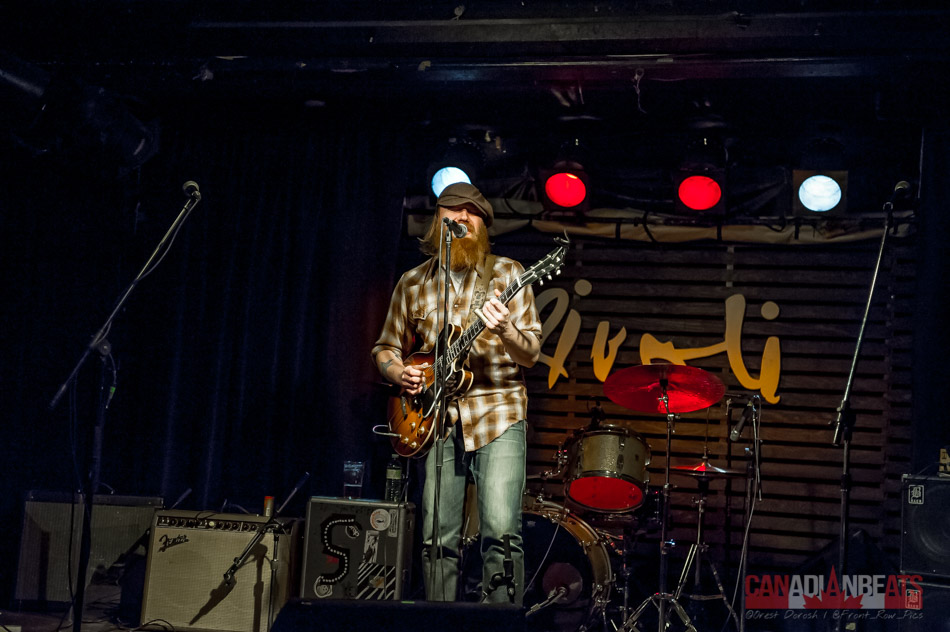 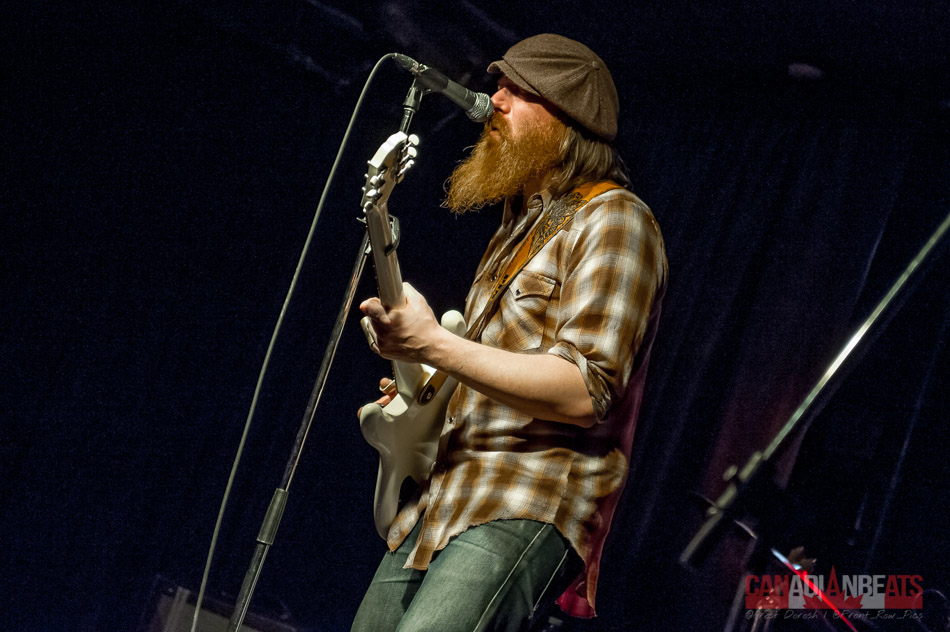 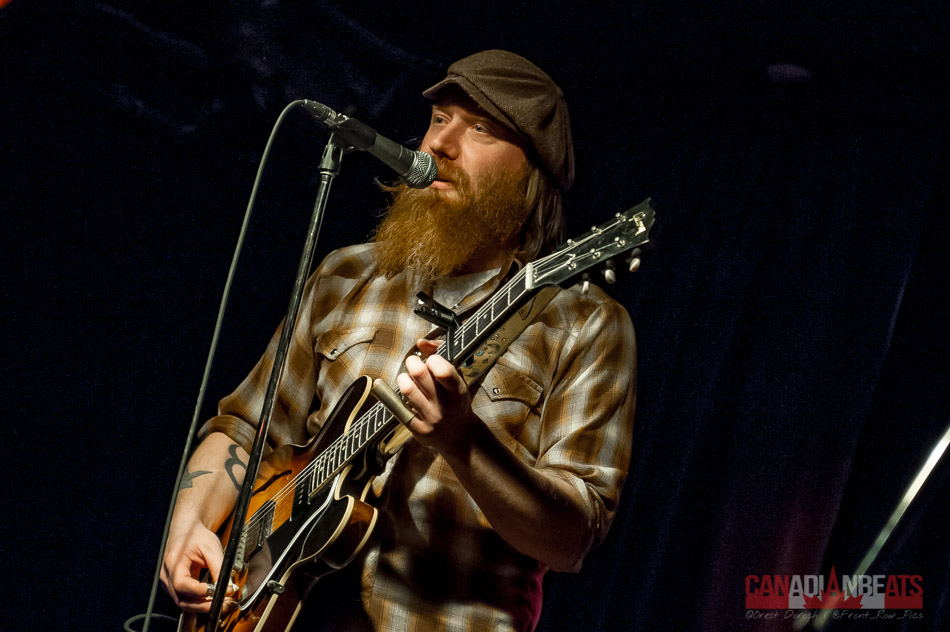 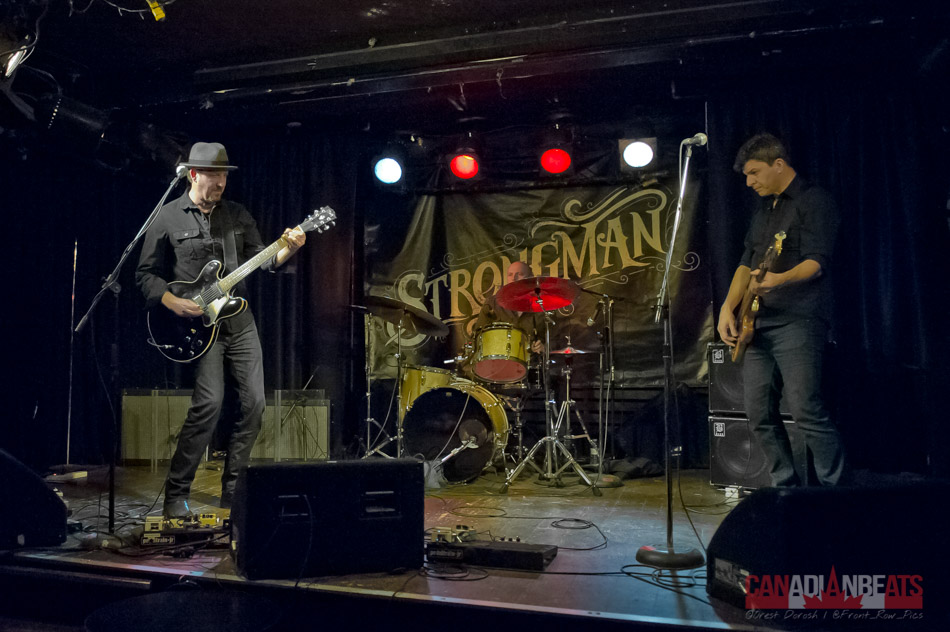 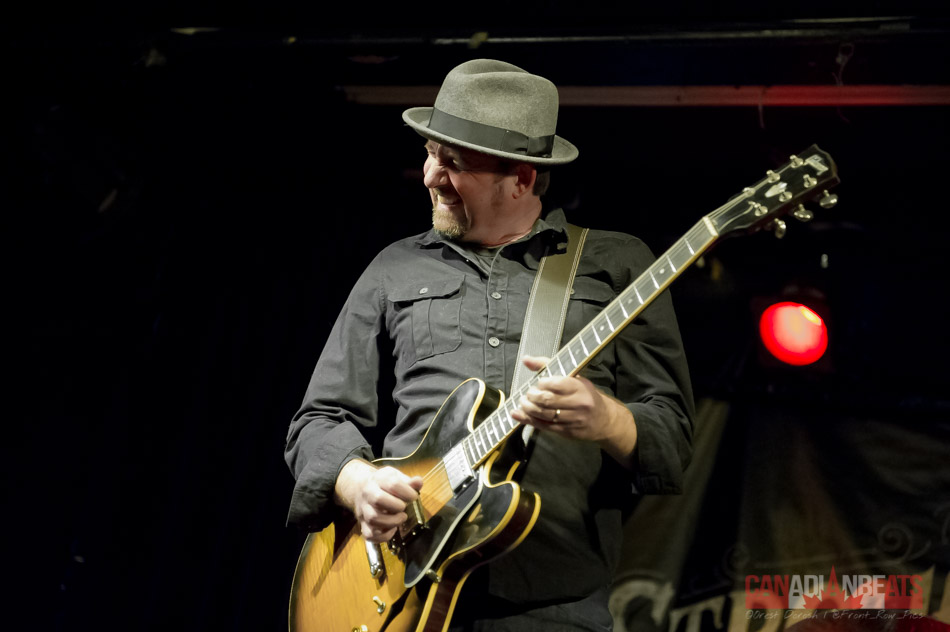 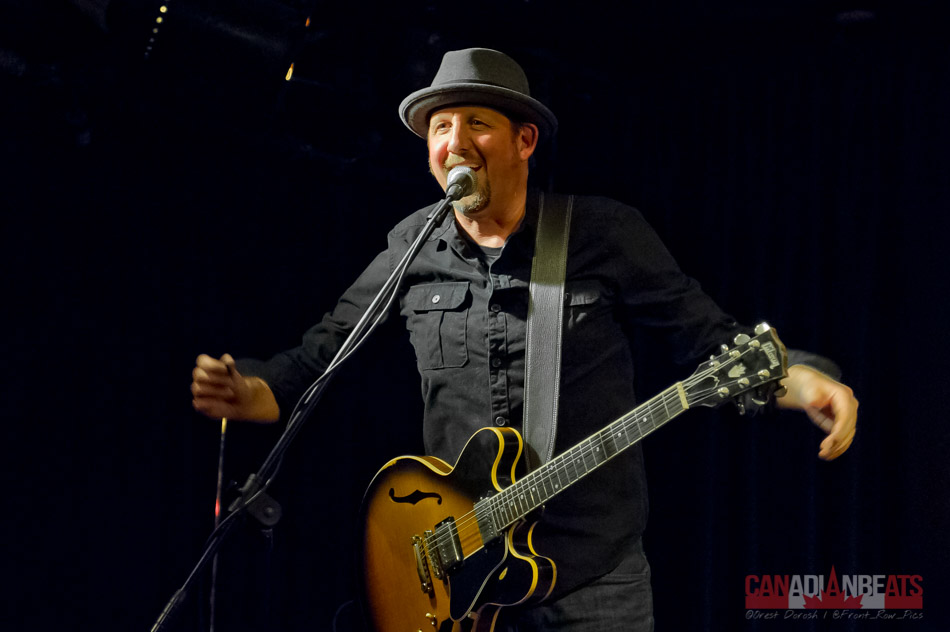 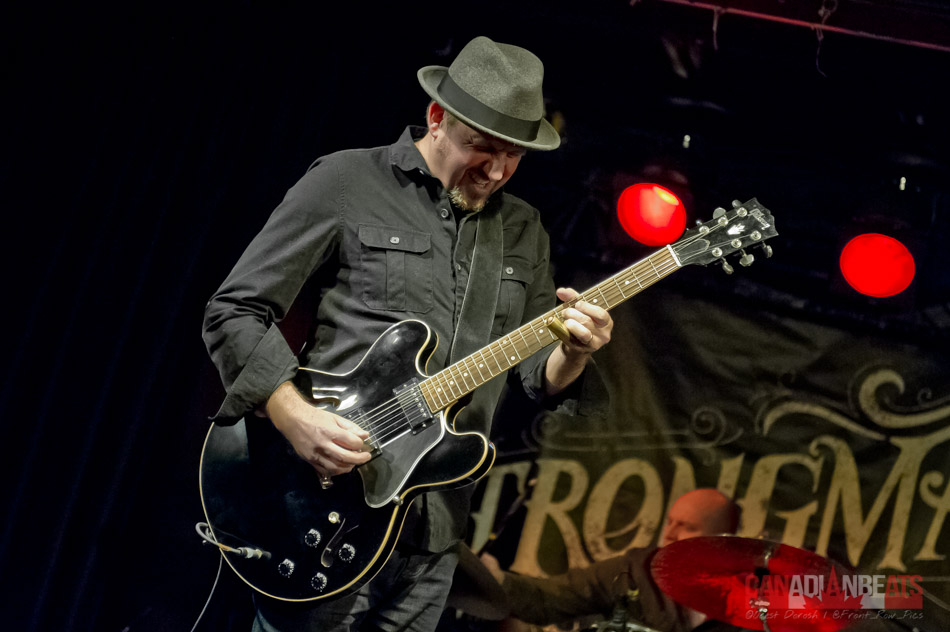 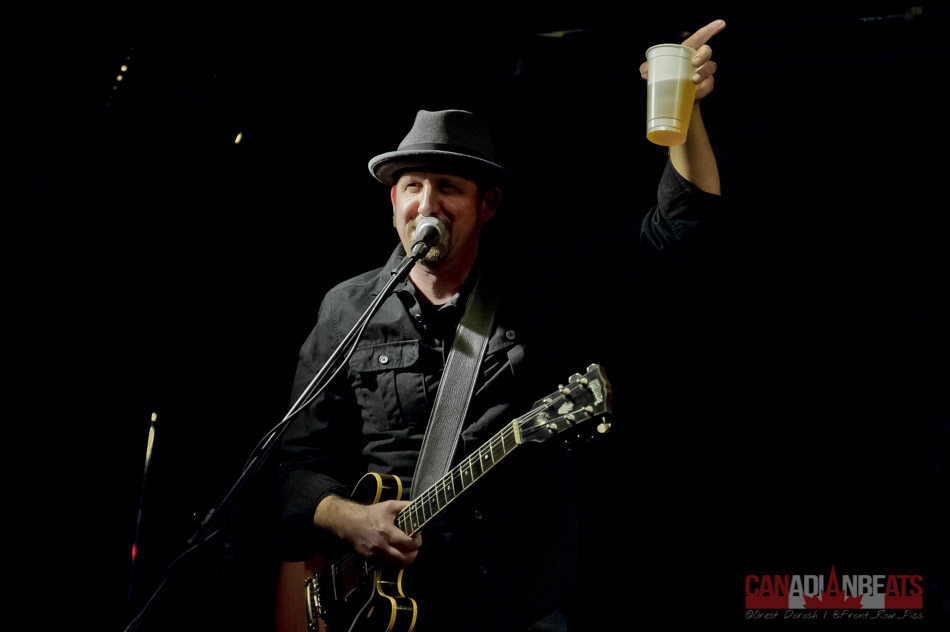