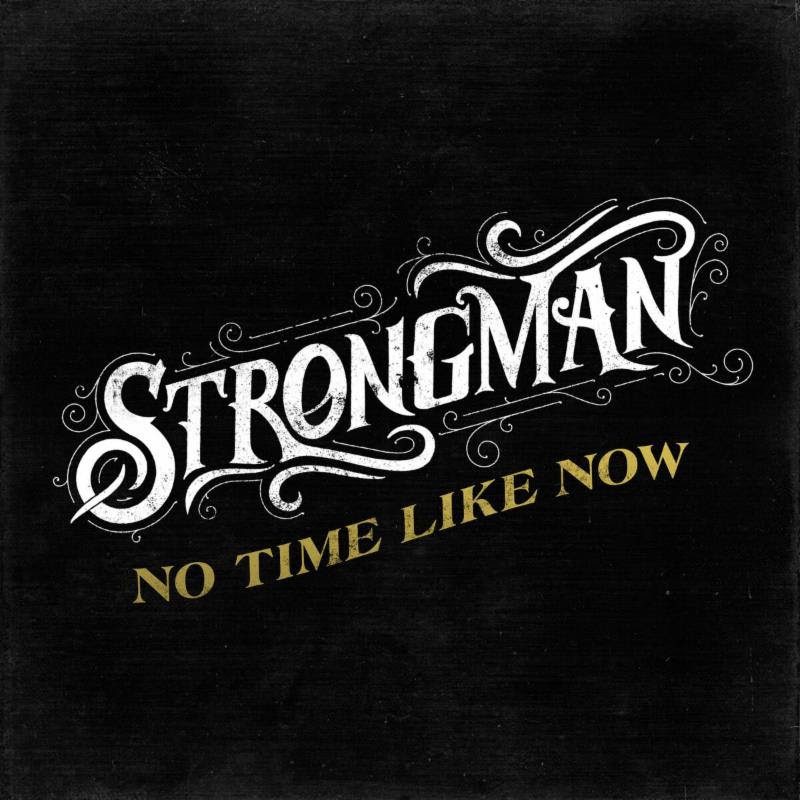 Multi award-winning Canadian blues artist Steve Strongman returns with his 5th album entitled ‘No Time Like Now’ and he is certainly true to his word. The mix of dirty blues and rootsy soul music seems as relevant today as it’s always been. It’s not an easy task to harness the blues heritage of his obvious influences whilst keeping things relevant and not running into cliché territory, but Strongman does it with ease and style. With a superb backing band in tow, the new album starts off with its headline track; rolling along like a thundering attack on the senses featuring an early Stones-like guitar riff and a definite Sixties vibe. Strongman proves he’s a blues artist first and foremost, but he is so much more on this new recording as the album undulates from rock to funk to soul, all wrapped up in a contemporary blues package.

A guitar cameo by no less than Randy Bachman on the cover of ‘You Ain’t Seen Nothing Yet’ illustrates Steve’s prominence on the Canadian blues scene.

There are a number of standouts besides the albums title track. ‘Love,Love,Love’ complete with searing Harmonica solo is a major foot-tapper that will surely be one of the highlights of his upcoming live performances. ‘I’m A Man’ has a nod to Prince with its’ rhythmic vibe complete with high-pitched backing vocals, and ‘Old school’ brings you railroading back to Mississippi with slide guitar and anthemic chorus.  Strongman shows his versatility as he changes the mood with the beautiful closing ballad ‘The Day They Carry Me Away’. ‘No Time Like Now’ is a glorious new release that is filled with emotion, and touches on so many influences; there really is something for everyone.

He’s touring right now and shows are understandably selling fast. If you are a live blues fan or would like a high energy jumping off point into the genre, I’d highly recommend you catch this honest and entertaining showman. After all, anyone who opened for BB king should tell you something! Enjoy.