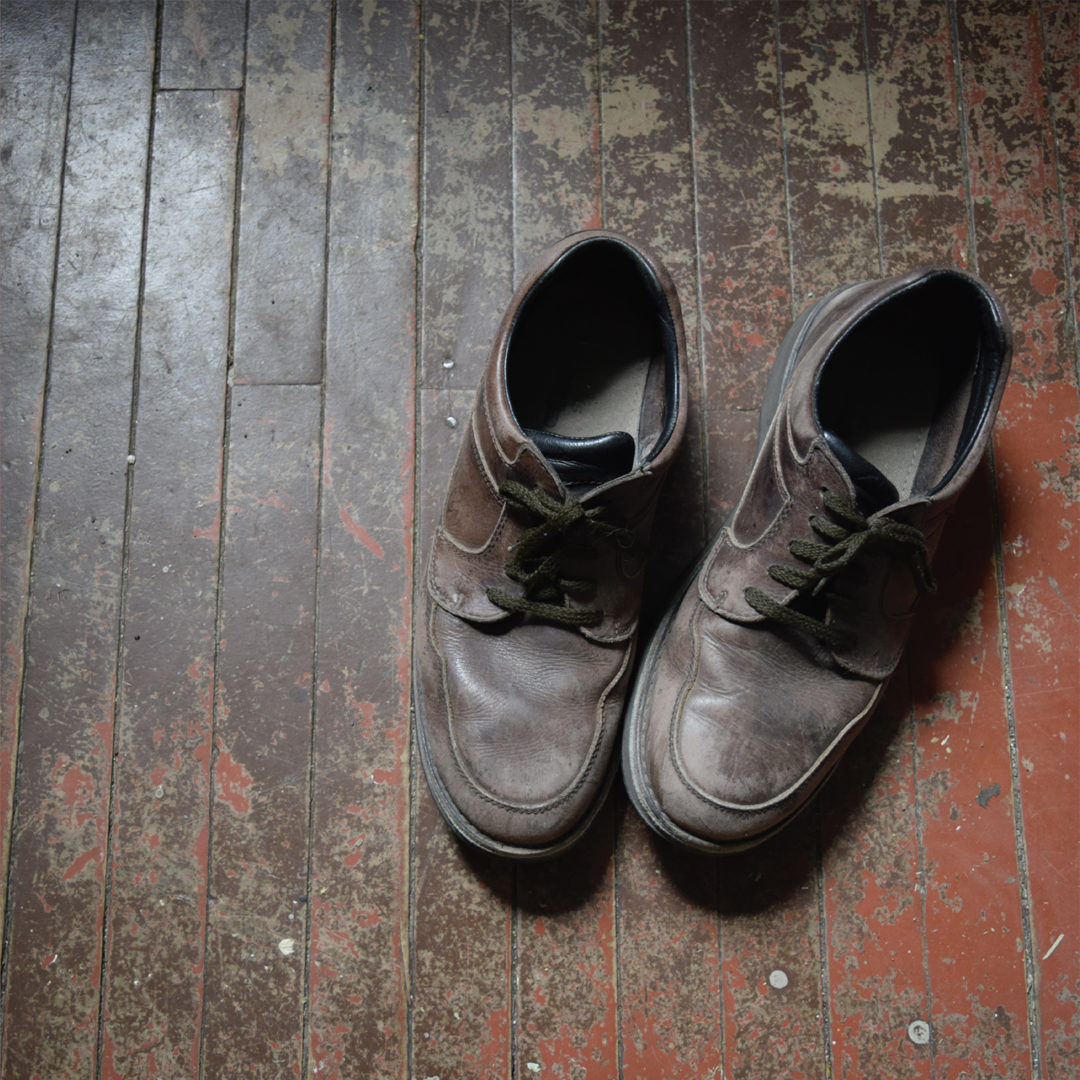 Guelph Ontario’s Richard Laviolette has released his sophomore release, Taking The Long Way Home, via You’ve Changed Records.  In many ways, this is as much of a debut as it is a return, as All Of Your Raw Materials, Laviolette’s debut record, was released seven years ago.  Regardless of how you view it, Taking The Long Way Home is a record that shines, whether you’ve been anxiously awaiting for his work, or you are hearing Laviolette for the first time.

Opening with the swung pulse of “Grey Rain”, the listener is quickly introduced to the unique vocal timbre of Laviolette, one which greatly rivals that of folk legend, Neil Young, and is aided by the sweet harmonies of Jessy Bell.  The band, consisting of piano, drums, bass, acoustic guitar, and fiddle sounds as if they are playing live in a crowded bar; one where the regulars have quieted down to hear the dynamic band.  Whether the album’s rhythm tracks were recorded live or not, the way they are mixed leaves a plethora of sounds weaving in and out of each other, giving the album a fun live effect- one which brings to mind a strong sense of community- and pushing Laviolette’s voice to the forefront.

As a songwriter, Laviolette proves to be one with sophisticated taste, as heard through his rich soundscapes of the likes of the bouncy “Someone To Tell My Story When I’m Gone”, as well as minimalist ballads “You’ve Really Got Me On The Run”.  The album’s title track, “Taking The Long Way Home” is likely one of the songs that will stand out as one of the best to most people.  The track opens with the aggressive plucking of a steel string acoustic guitar, giving a sense of the blues to the folk form echoed through the accenting fiddle and ambient pedal steel guitar.  The song is simple and really only has two main sections, but Laviolette, along with his band, add a number of subtleties which reveal themselves the more one listens to the track.  The song is rich with such intricacies, demonstrating an attention to detail found in the most mature of songwriters.  The closing track, “My Grandma’s More Punk (Than Most Punks I Know)” also stands out as much for the catchy title which will likely evoke a laugh, as for it’s sing-along style chorus line which is easy to imagine Laviolette getting the entire audience to sing along with him.  The comparison between his grandma and traditional punk beliefs will make you smile and chuckle, while the honkytonk inspired piano solo Lisa Bozikovic feels refreshing, again introducing another bluesy element to the mix.

Taking The Long Way Home is a folk album to its core.  There is little indie or rock to be found here.  Instead- and tastefully so- Laviolette has taken the style back to its roots, a region where community, the blues, and country all intersect to create a record that has a very classic feeling to it. The use of a band immediately sets Taking The Long Way Home apart from the countless singer-songwriter albums, and places Richard Laviolette in more of a folk vein.  His band does an excellent job at creating a swampy atmosphere that is rough around the edges, but is without a doubt, real, and perhaps a reflection of their reality.  This is the foundation which Laviolette rests upon to share his stories and in true folk fashion, you believe him and his band.  There is a deep sense of honesty and conviction ringing through my speakers through the multiple listens to of Taking The Long Way Home.  Hopefully this record will signify a greater return to what folk music is about; it’s not about adding a banjo or fiddle, or stomping on a wooden box, but rather it is about sharing a story in the hopes of creating a communal energy through honesty and blues inspired music.