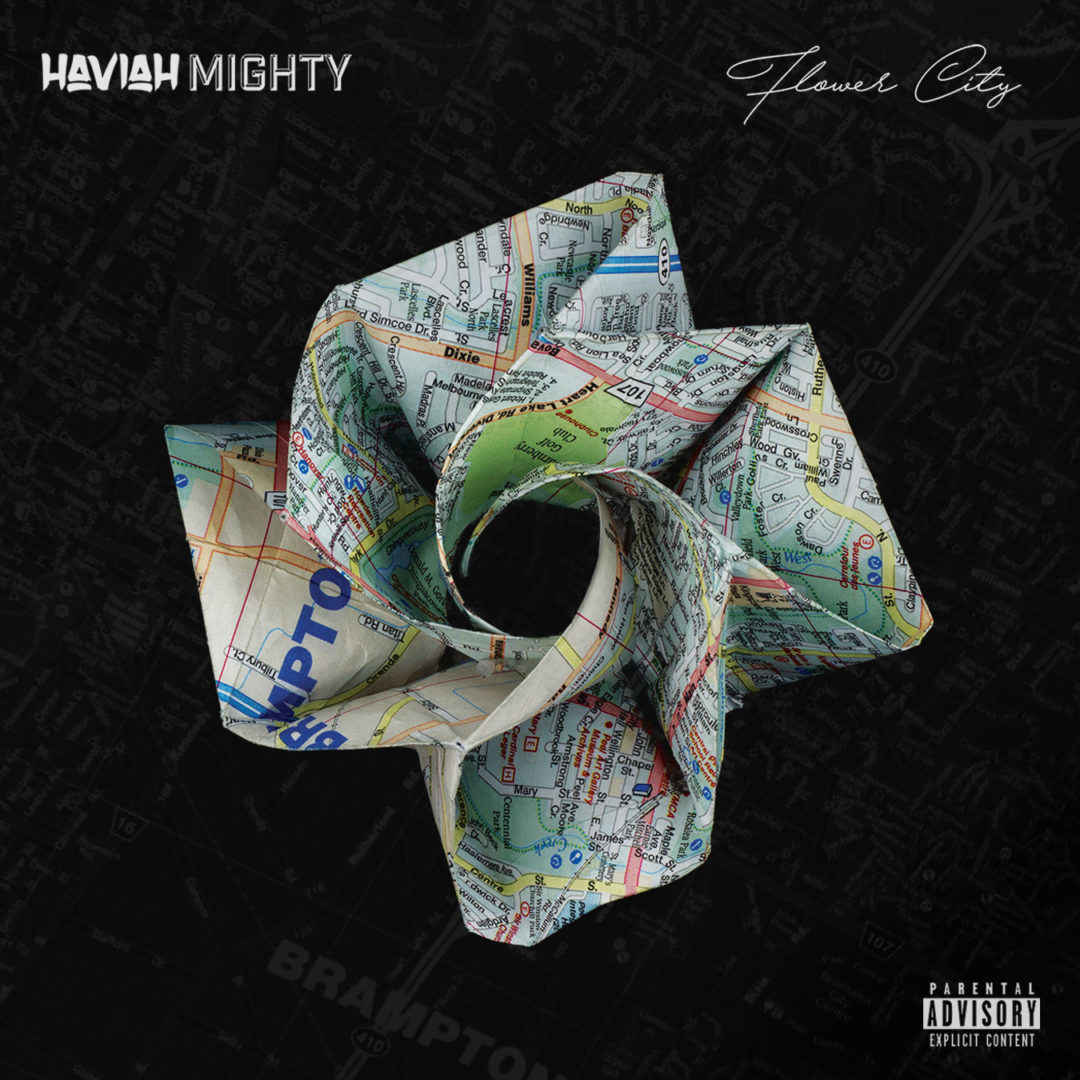 When most 17 year olds are trying to figure out their plans for the upcoming weekend, or possible grad dates, Haviah Mighty met Chris Brown in New Jersey after winning a contest remixing the tune “I Can Transform Ya.”

Among her many accomplishment since that first remix win, Haviah Mighty won the 2016 national So You Think You Can Rap competition, performed in New York City with TeamBackPack (her contribution to the TeamBackPack “cypher” videos have generated over 2 million views on Facebook and hundreds of thousands more on YouTube), and has opened for the legendary Cordozar Calvin Broadus, Jr., Tha Doggfather, Snoop Dogg on his Snoopadelic Tour.

Now at the age of 24, when many are beginning to enter the foray of the professional music industry, Haviah Mighty is becoming a seasoned veteran with industry and fan hype behind her larger than the cast of Empire and more intense than Hustle and Flow.

Toronto-based, and Brampton proud, Haviah Mighty has created an open love letter to her home town with her new record Flower City – Brampton’s official nickname – an album which explores the relationship between beauty and darkness, gentleness and hardships, the struggle of natural inclinations and urban desires.  Flower City is seven tracks of intense beauty and searing fierceness, alluring attitude with punctuated poise and street cred grace.

Comparing the dichotomy of her personality to the idea behind Flower City, Haviah Mighty said she is” this very aggressive, confident, in-your-face rapper on stage, but when I am working my day job or talking to people in the industry I am more poised, articulate and professional. Singing and rapping are sort of two sides of the same coin for me, and I like that people get to hear me do both and feel the push and pull between my two sides.”

The push and pull between singing and rapping is what helps create Haviah Mighty’s unique style; she has all the lyricism and speed of any seasoned street rapper with the soulful delivery and melodicism of a soul or R & B singer.

Flower City is the album recorded by Missy Elliot and Eminem’s love child, who was baby sat by Ja Rule, and grows up to be the lead rapper and singer for TLC while defending her crown at all-night freestyle rap contests on Yonge Street, under the ever turning light of the Sam the Record Man storefront sign.  Quick, tough, sweet, smart; Flower City is as complex as it is catchy, blunt as it is sly.

Flower City’s production – helmed by Haviah Mighty and Young Dreadz, with BHB and DrummAddict on the track “You” –   continues the dichotomy with beats that are at times straight ahead old school mixed with off kilter Cypress Hills syncopations to heavy bass slow driving jams.  Clever beats with fierce rhymes and powerful melodies makes Flower City a must have rap record of 2017 deserving regular rotation.

Impassioned, emboldened and fierce, Haviah Mighty’s Flower City is an impressive album from the next big name in the Canadian rap and hip hop world.  At this rate, her global rap conquest will not be far off.