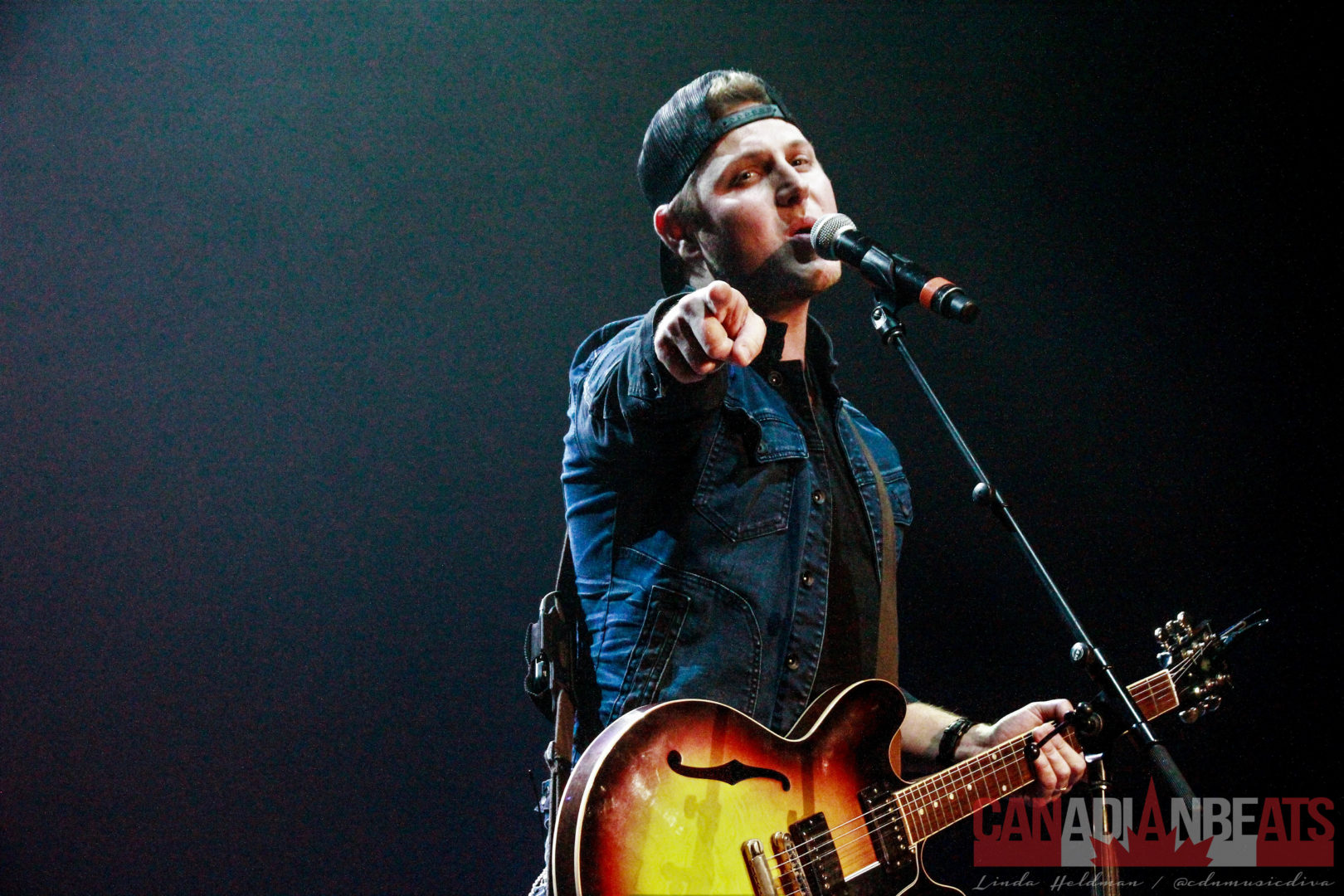 The Country Music Association of Ontario is thrilled to reveal Jason Blaine and Cold Creek County as performers for the 2017 CMAOntario Awards. Hosted by renowned musician, entertainer and now radio broadcaster Jason McCoy, the awards show will take place at Centennial Hall in London, Ontario on Sunday, June 11 at 8:00 p.m.

Jason Blaine is a multiple CMAOntario Awards winner as well as the recipient of three SOCAN Airplay Awards and a CCMA award. He’s had a string of radio hits including “Back To You” and “Country Side” from his latest album of the same name. Blaine recently completed a stint on the road with Tim Hicks on the Shake These Walls Tour throughout Ontario.

Cold Creek County burst onto the scene with the release of their debut album Till The Wheels Come Off in late 2015 winning over audiences and industry with their riveting live performances and popular radio hits “Our Town” and “Till The Wheels Come Off”. In less than a year, their talents have already been rewarded with three 2016 CMAOntario Awards, a 2016 Canadian Radio Music Award, three 2016 CCMA Awards nominations and a JUNO Award nomination.

Blaine and Cold Creek County join previously announced The Western Swing Authority who will be supporting the evening’s performances as the show’s house band.

“We are very excited to hear the first of many announcements from the CMAOntario for performers and presenters that will be in London on June 11. This is an amazing opportunity for our region to experience the incredible talent that Ontario has to showcase in the country music industry. We are working closely with the CMAOntario and are very excited for many more announcements to follow in the coming months,” said Chris Campbell, Director of Culture and Entertainment Tourism at Tourism London.

Presented by Slaight Music, with support from the Ontario Media Development Corporation, the awards show will recognize honorees in 16 categories spanning talent and industry while featuring performances from some of Ontario’s biggest country music acts. Additional performers and presenters will be announced in the coming weeks.

Tickets for the CMAOntario Awards are available for purchase through the Centennial Hall box office – online at www.centennialhall.london.ca, by calling 1.888.999.8990, or in person at the venue (550 Wellington St.). Pricing ranges from $59.95 (plus taxes and service fees) for regular reserved seating to $250.00 (plus taxes and service fees) for fan VIP packages. Details for corporate and group rates are available on the venue’s website.