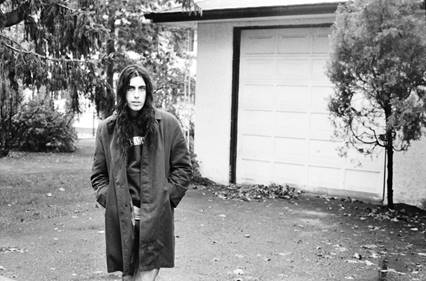 Whitby, Ontario Chastity has announced that they are now signed to Royal Mountain Records out of Toronto, just in time for the release of his debut album later this year. It has also been announced that he is heading out on a North American tour throughout April with Fucked Up and Wolf Parade on various stops on the tour.They head out on the road March 14th for a few American shows before crossing back and forth between the countries until May 27th. You can catch Chastity in Canada: