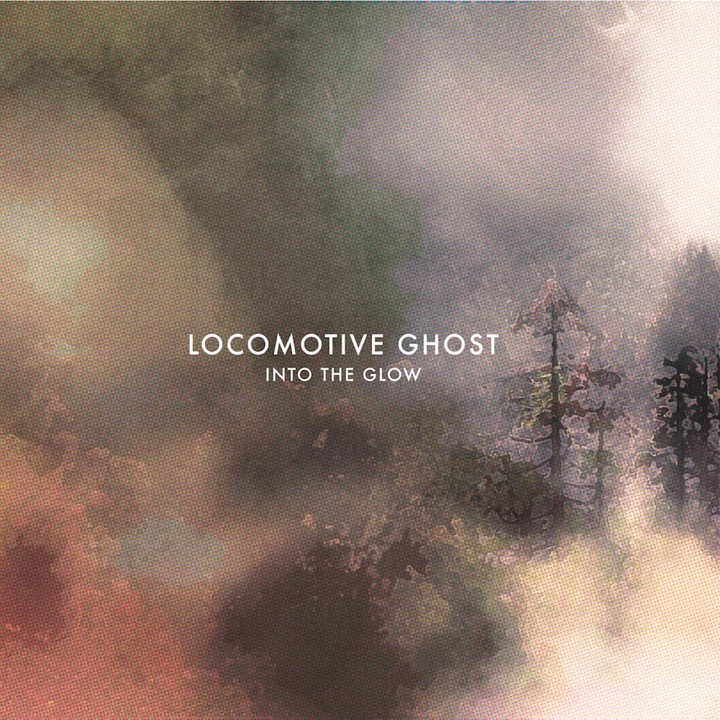 From Nelson BC to Calgary AB, Mike Buckley and Ben Nixon have been attached musically. Then hooking up with the rest of the band members, they have created the new album from Locomotive Ghost, entitled Into the Glow.

“Your Eyes In Mine” is about a relationship that is on hold for the right reasons, not knowing what to say or feel, but as time goes on you start to see their eyes in your own eyes. It’s about the ups and downs, and the he said/ she said parts of a relationship. This track is a nice listen for a Sunday afternoon.

“Shake Awake” is a song about getting up and wanting to see clearly. Laura Schoenberg and Mike Buckley make a nice pair on vocals, as the rest of the band, Ben Nixon (Bass) and James Bundy (Drums) round out the band.

“Till I’m a Ghost” is my personal favourite on the album. It is about the devotion of love and being a soulmate till your love becomes a ghost in this world. He lets his love know he will be here till he’s a ghost. There’s a section of spoken word on this track and it creates a perfect blend, and makes the song complete.

If you like a mix of folk stories, with an alternative style, then you should purchase this release.