Home / Promos / May Wells releases single, “We All Want Love”

May Wells releases single, “We All Want Love” 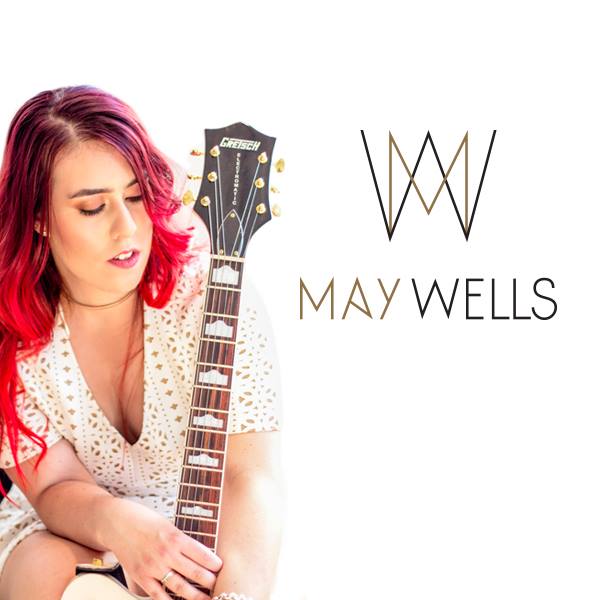 May Wells released her debut EP on October 28, 2016 and has since released her first solo single “We All Want Love.” With over 130,000 hits on Spotify alone, Wells is making a name for herself across Canadian music. Prior to going solo, Wells was a part of the group; The Garlics. As a member of The Garlics, Wells contributed to three of the bands studio albums and several radio singles. The Garlics have since disbanded and Wells has taken to pursue music on her own terms.

“We All Want Love” which has reached over 115,000 hits on YouTube alone is a catchy single showcasing Wells strong talents. Wells explains where “We All Want Love” came from; “I wrote about love and relationships in 2017. With the technology that is moving us away more and more and the quest for a certain perfect life, in the image of what we send on social networks, we only want one thing in spite of everything: to love and to be loved.”

“We All Want Love” is out to radio now, and is making rounds amongst Wells social media platforms. Currently featured as March 2017’s Bell Media Future Star Wells is climbing her way through the Canadian music industry and making sure people know she is here to stay and to make great music.