Show Review – Big Wreck, Ascot Royals & From The Ruins in Barrie, ON 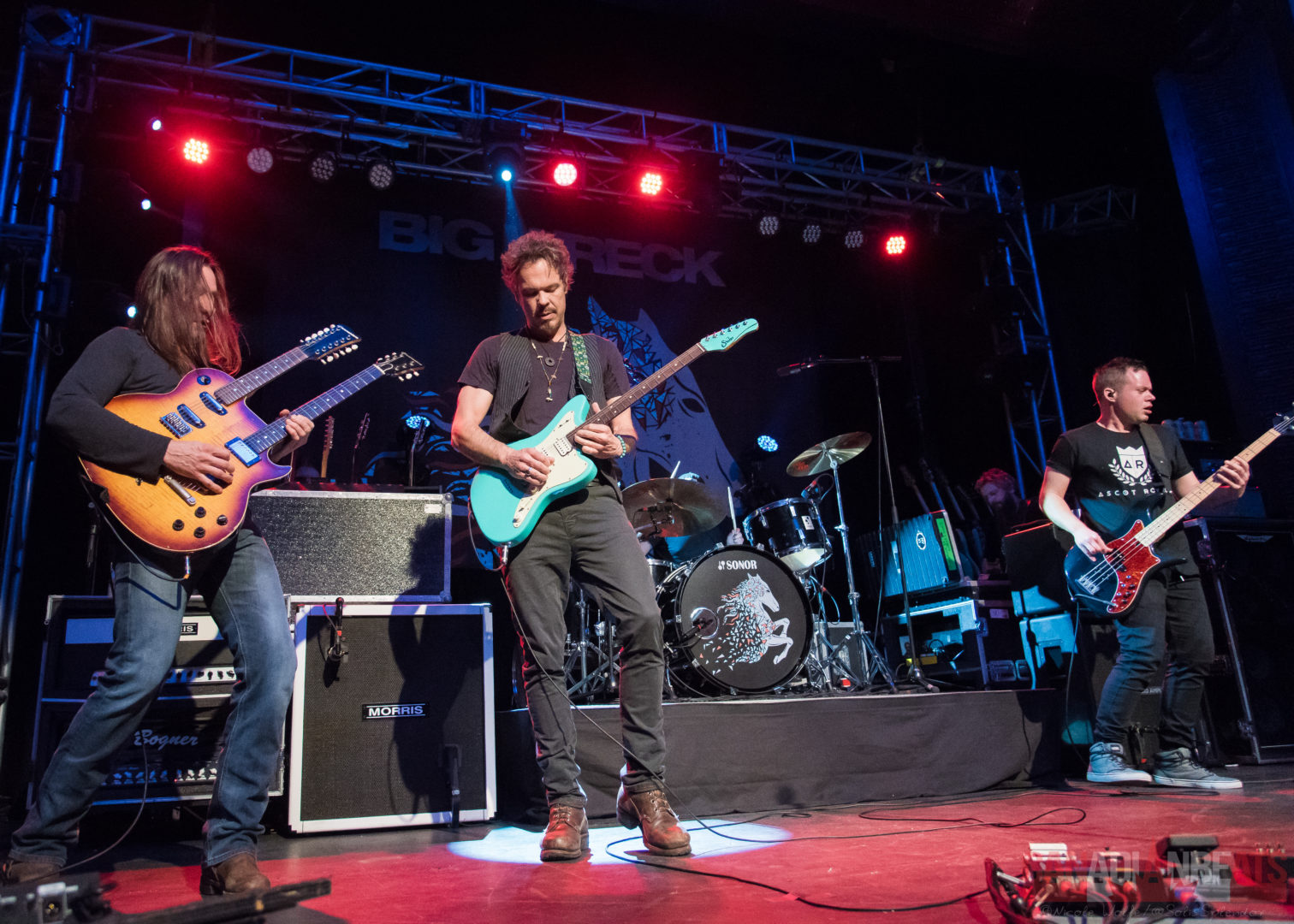 Who: Big Wreck, Ascot Royals & From The Ruins
Venue: Mavricks Music Hall
Where: Barrie, ON

Big Wreck’s Grace Street tour made its way to Mavricks Music Hall in Barrie for an Impact Live Events/Rock 95 FM ‘Triple Bill Rock Concert’ alongside opening bands, Ascot Royals and From The Ruins.

The night began on an unexpected high note with local band, From The Ruins, raising the bar for future local openers.  In the almost year since we last covered this emerging indie alternative rock band, they have spent time restructuring their live show, creating new music and have seen the change out of a few members.  Joining Julien Michaud (lead vocals/guitar) and Bryan Lake (drums) is an absolute beast of a shredder, Ryan Cooper.  He joins the band as the new lead guitarist/backing vocalist and has really enhanced several of the band’s songs, including the addition of slide on “Slave”.  Concert goers were impressed with the level of professionalism and talent this local band brought to the stage and unanimously hope to see them perform again soon.  Included in their set were several hard-hitting original songs and an outstanding cover of the popular Guns n Roses song, “Paradise City”. 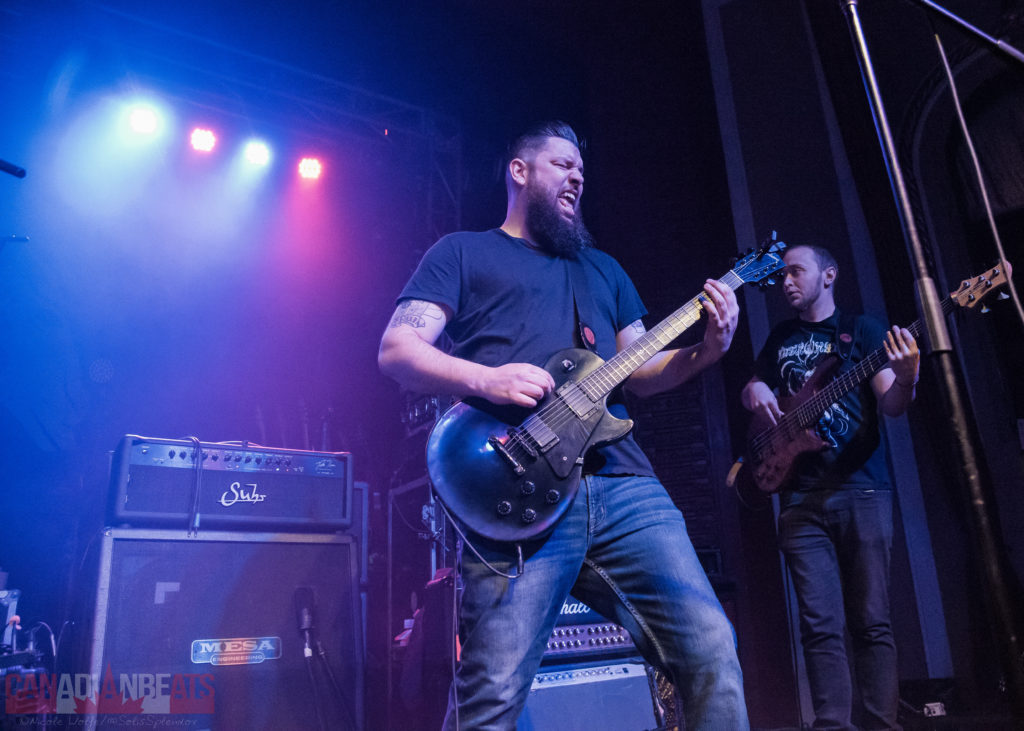 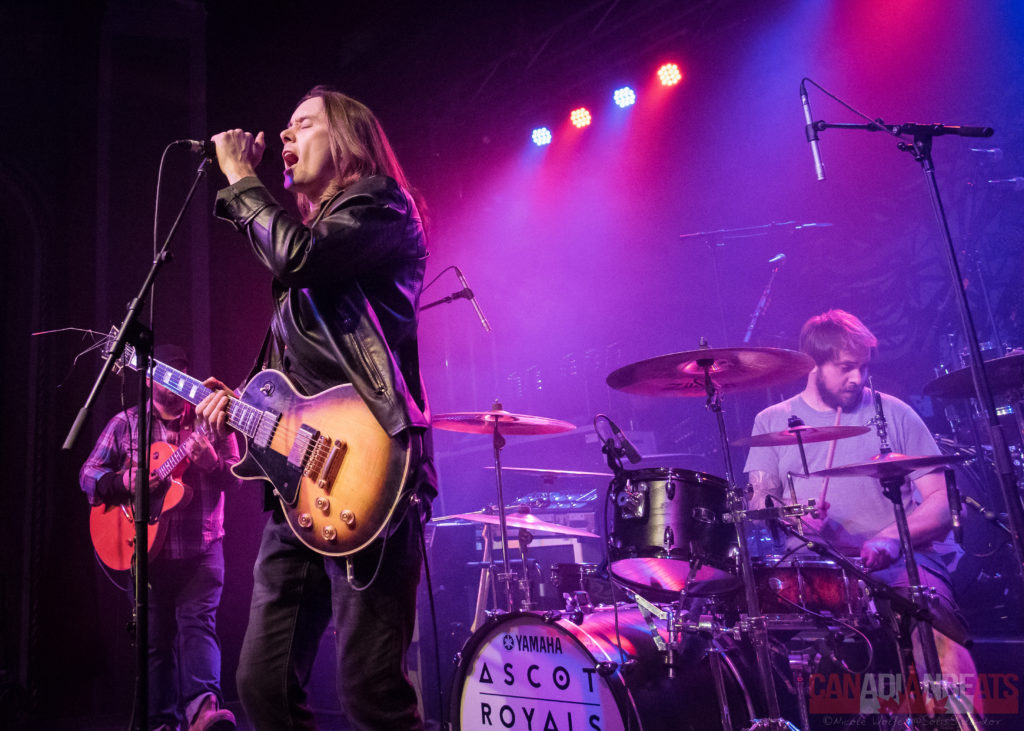 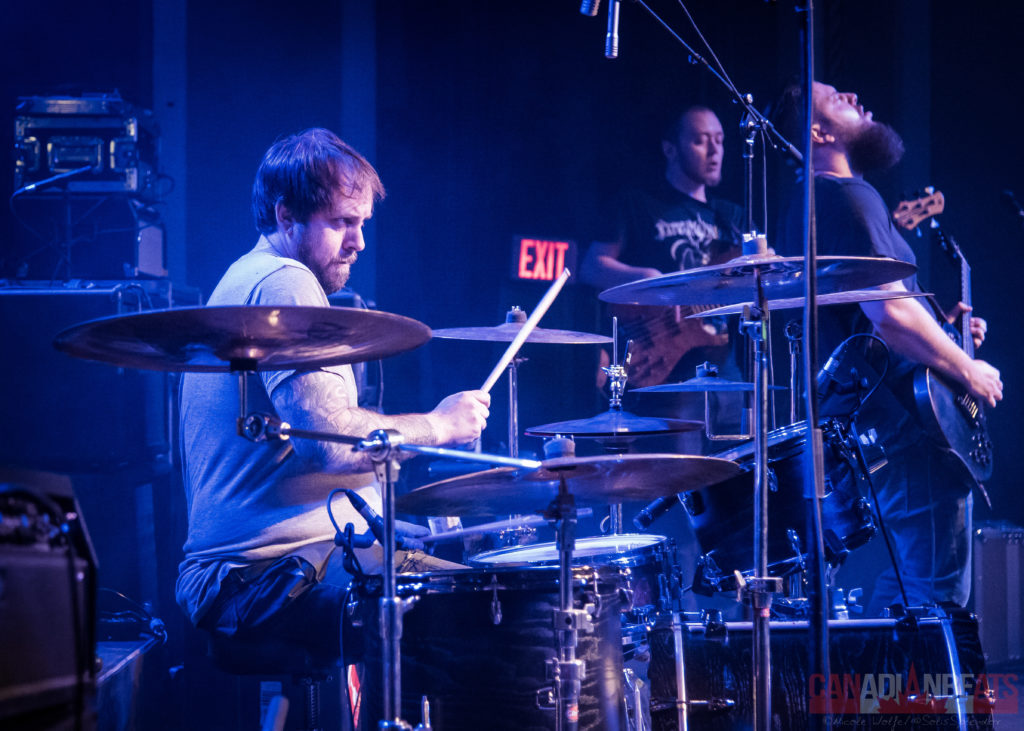 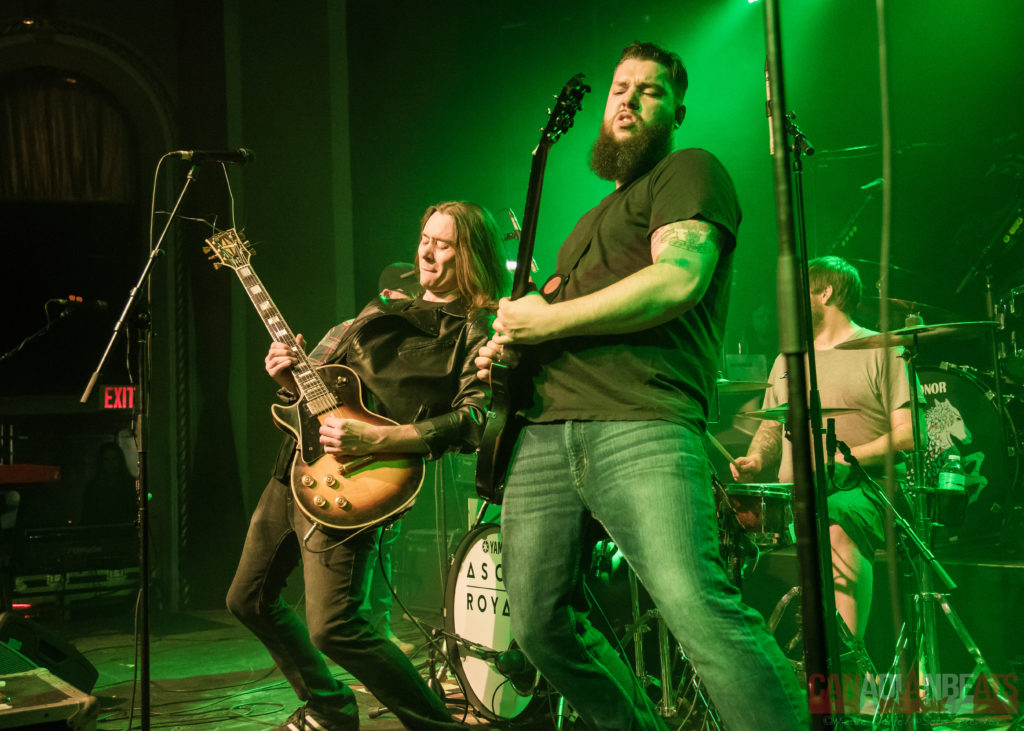 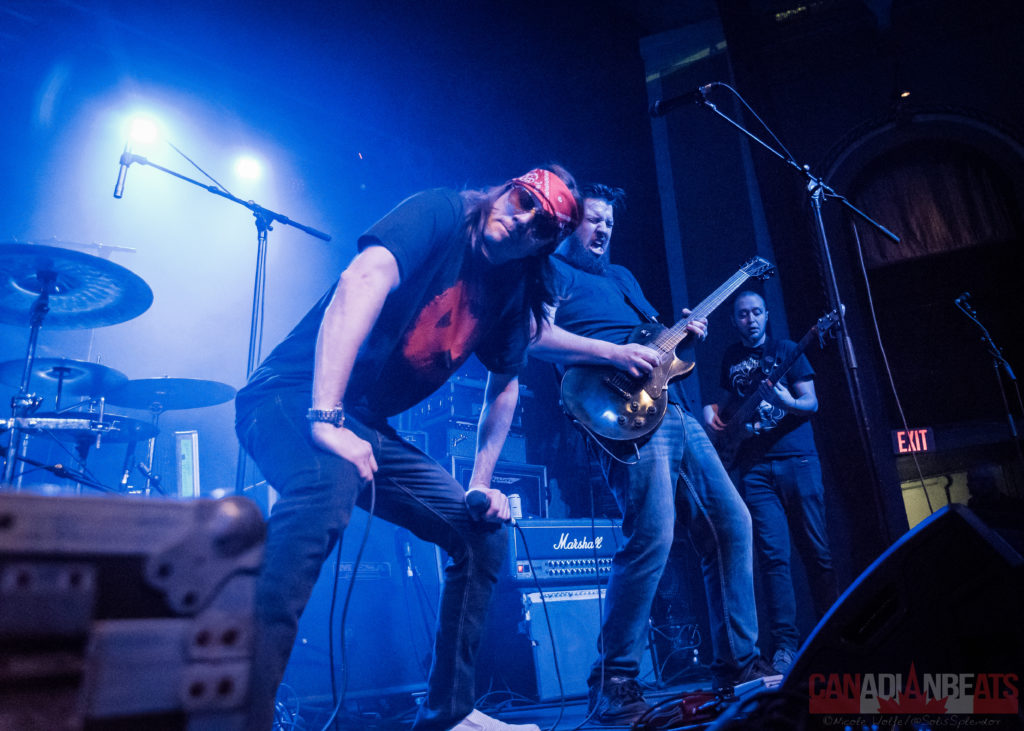 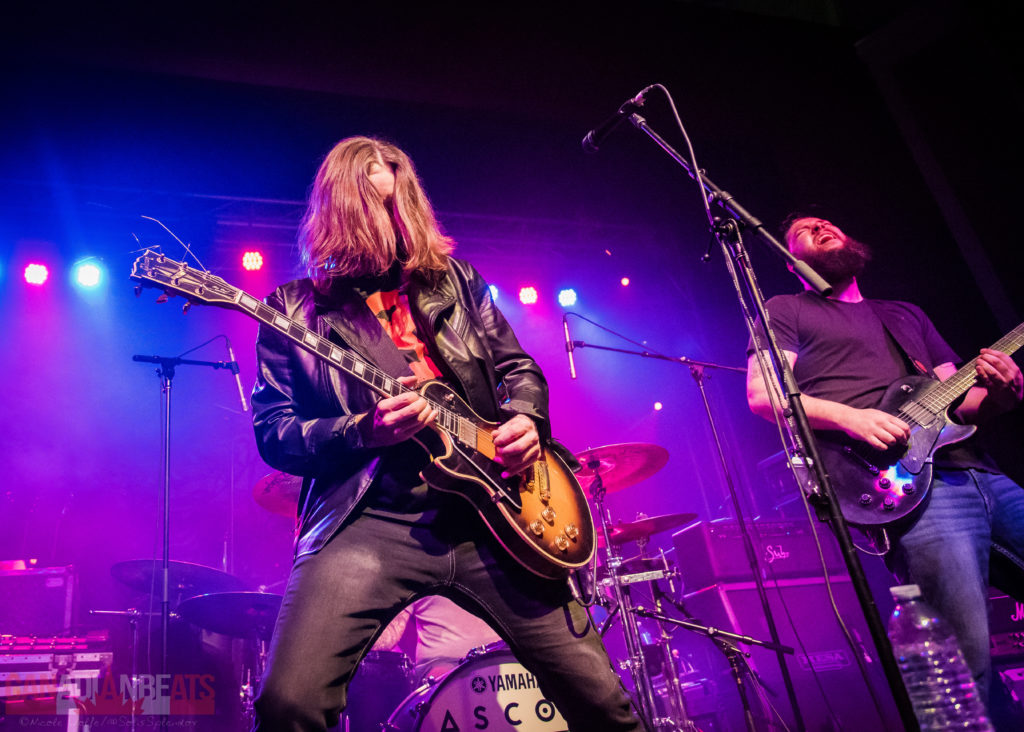 Ascot Royals have been supporting Big Wreck for the majority of the Canadian leg of their Grace Street tour.  This Brantford, ON based band has recently started to make a name for themselves  in a big way and have earned themselves a spot on our list of Top 17 Emerging Canadian Artists to Watch in 2017.  Their fusion of pop/rock sounds set them apart from the more traditional rock tunes from Big Wreck and added to their memorable performance.  What was clearly evident, was their ability to interact with fans, who were not necessarily there to see them perform, but left the show as new Ascot Royal fans.  This was partly thanks to the dynamic performace of lead vocalist, Jimmy Chauveau, who worked the entire stage all set long with dramatic flair.  They sampled songs from their new EP, New Skin, including their single, and crowd favourite, “The Best Is Yet To Come”. 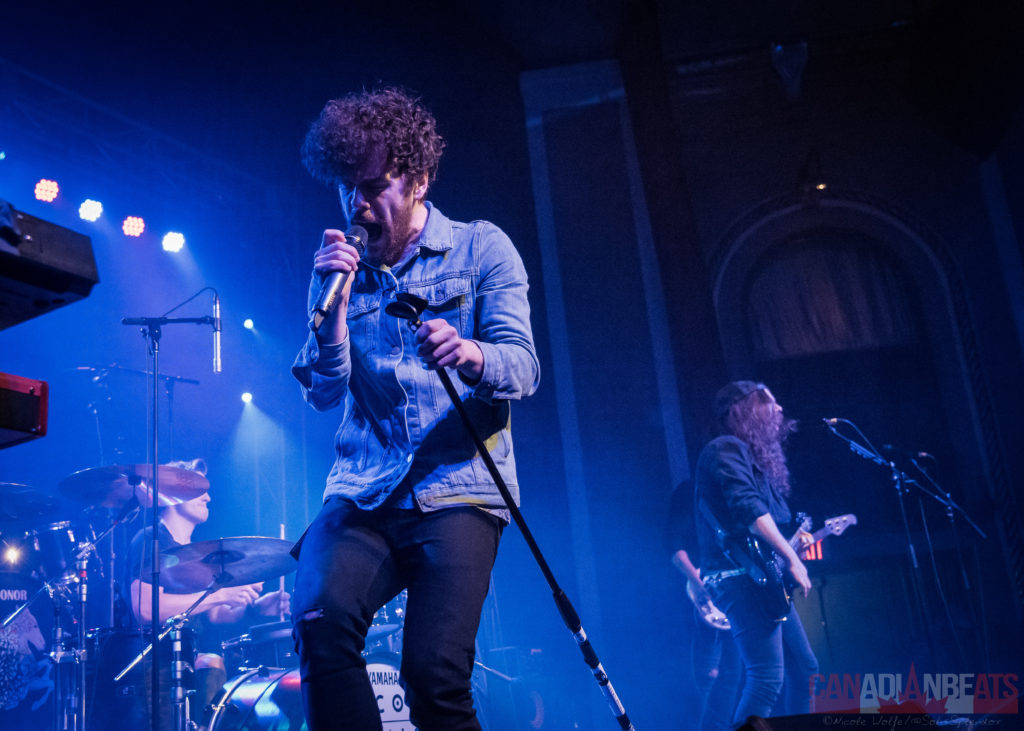 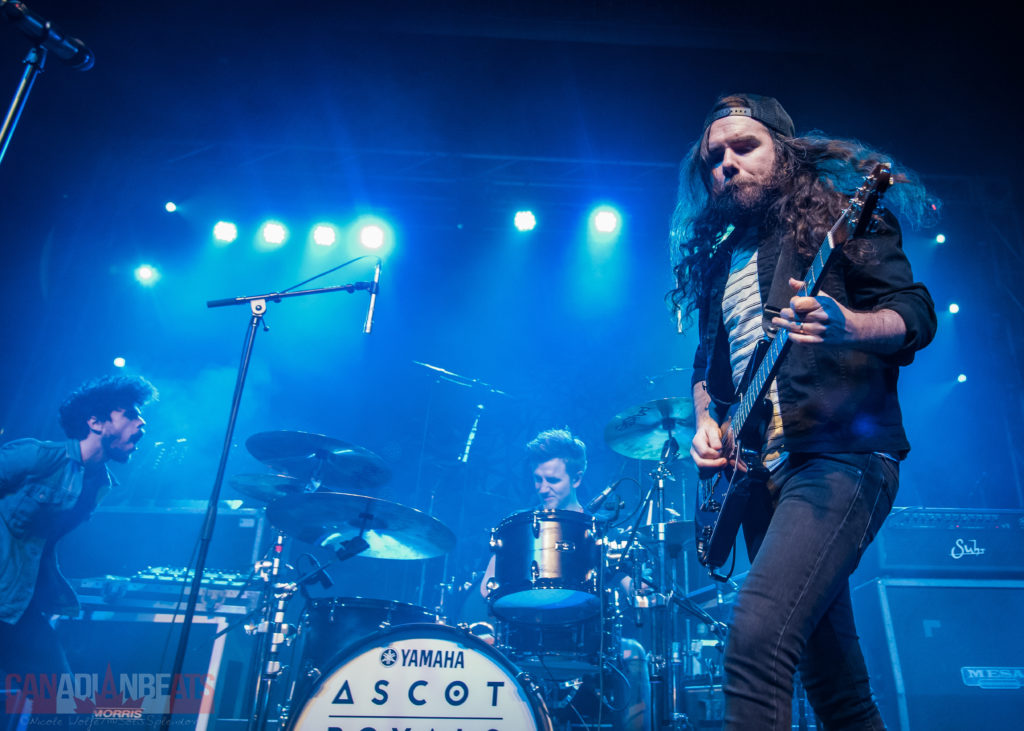 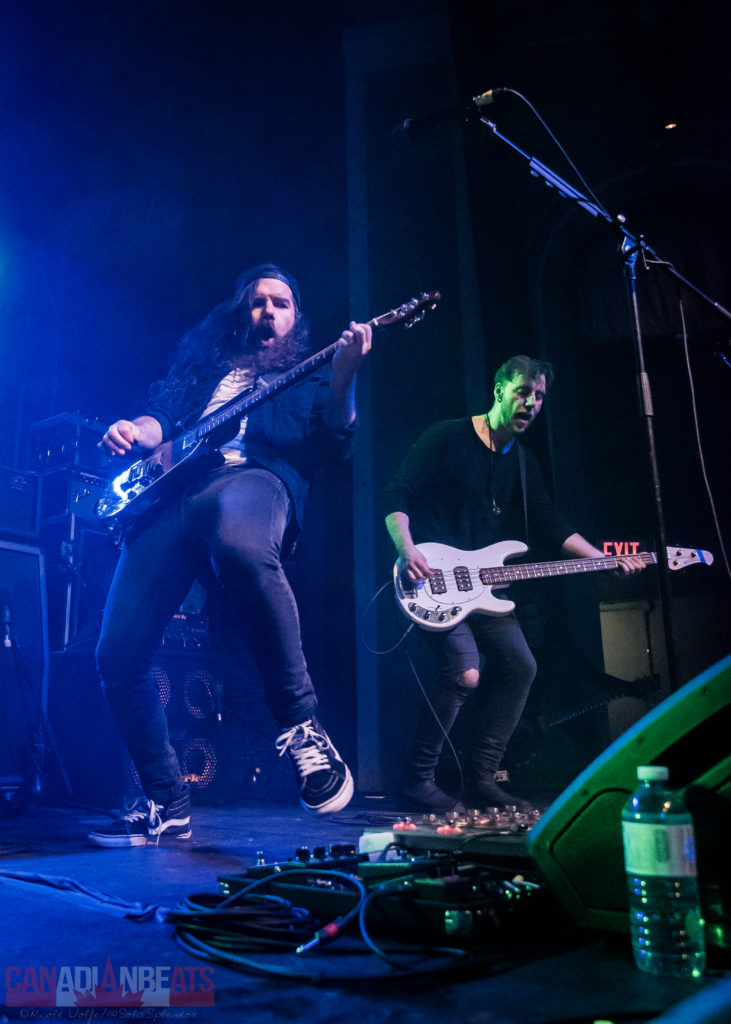 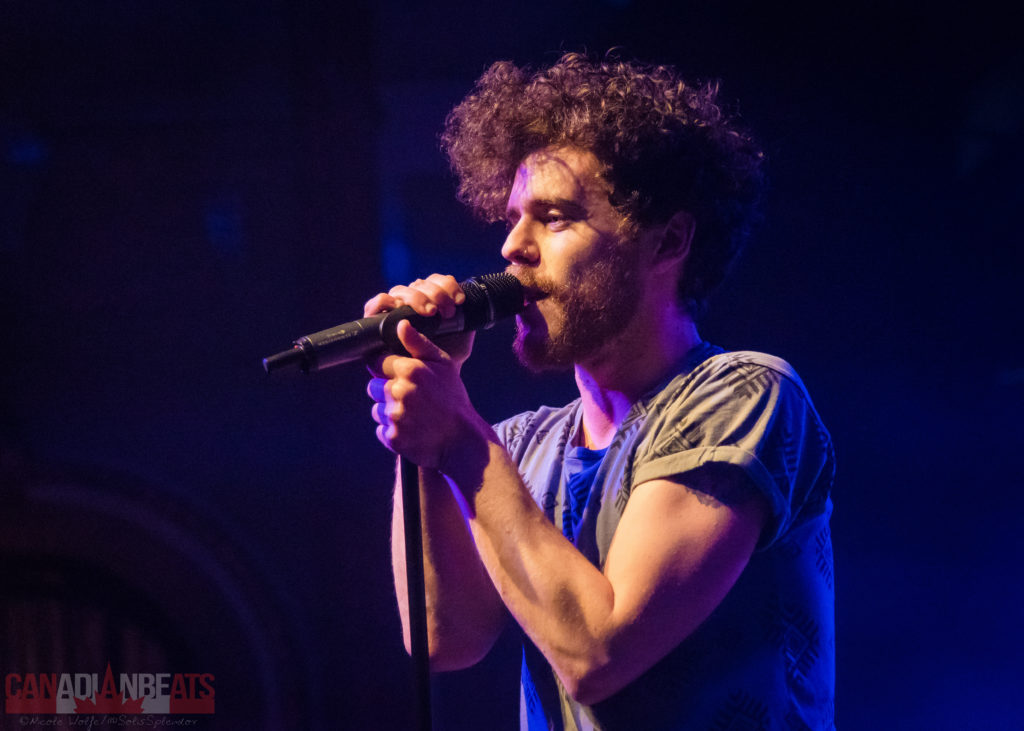 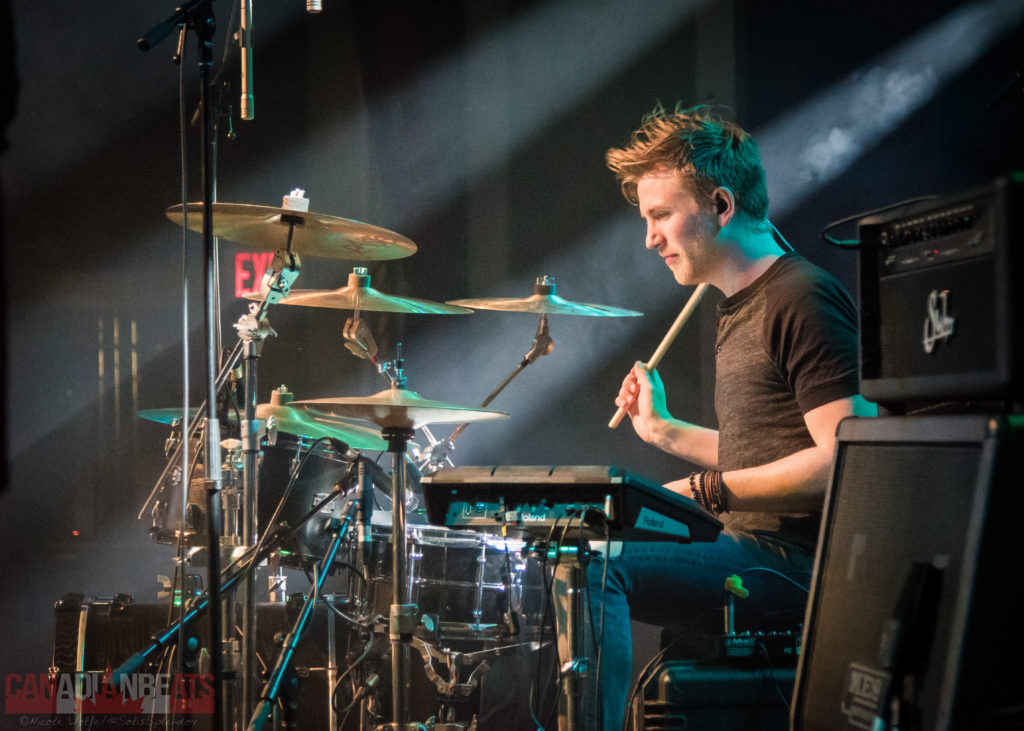 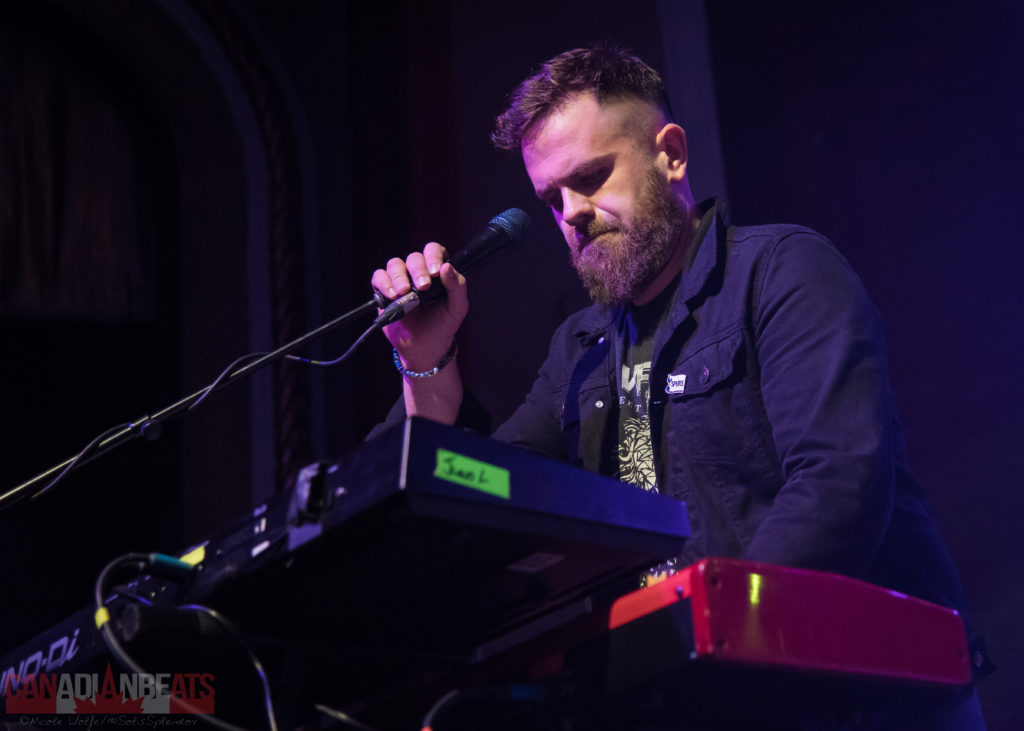 After a brief stage change-over, Big Wreck performed for over two hours to the completely SOLD OUT crowd.  The band had a smaller assembly on the stage after the recent departure of band mate, Paulo Neta.  Neta was traditionally known for his aggressive guitar playing and spot on cover of AC/DC’s “Highway to Hell”.  Although his presence is obviously missed by Big Wreck fans, the band did not disappoint and revamped their show to fill the void left by their missing guitar player.  Lead vocalist and guitar player, Ian Thornley represented what he has become famous for, as he brought along with him an entire army of guitars.  While Big Wreck songs are incredibly catchy, why fans continue to flock their shows is because of the technical nature of Thornley’s guitar playing and the insertion of emotionally charged jam sessions in their songs, stretching out their 15-song set to well over two hours.  Even though the band has many chart-topping hits to choose from when creating a setlist, they have really set out to honour Grace Street with 7 of the 15 songs coming from this newest album, including set opener “One Good Piece Of Me” and first encore song “Diggin In”. 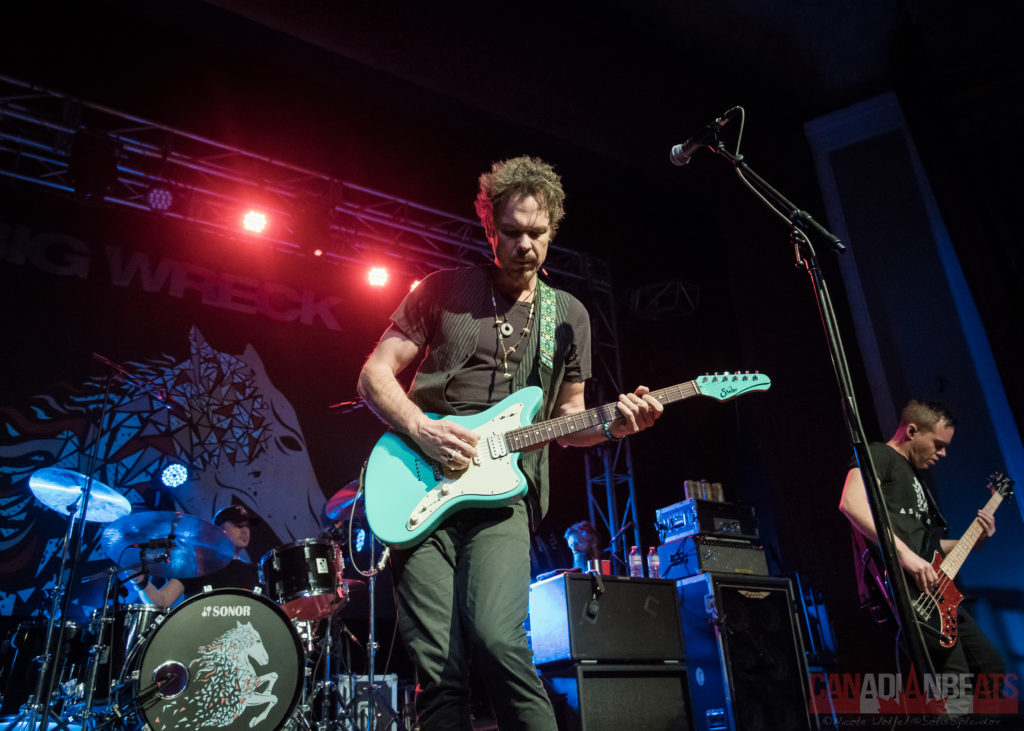 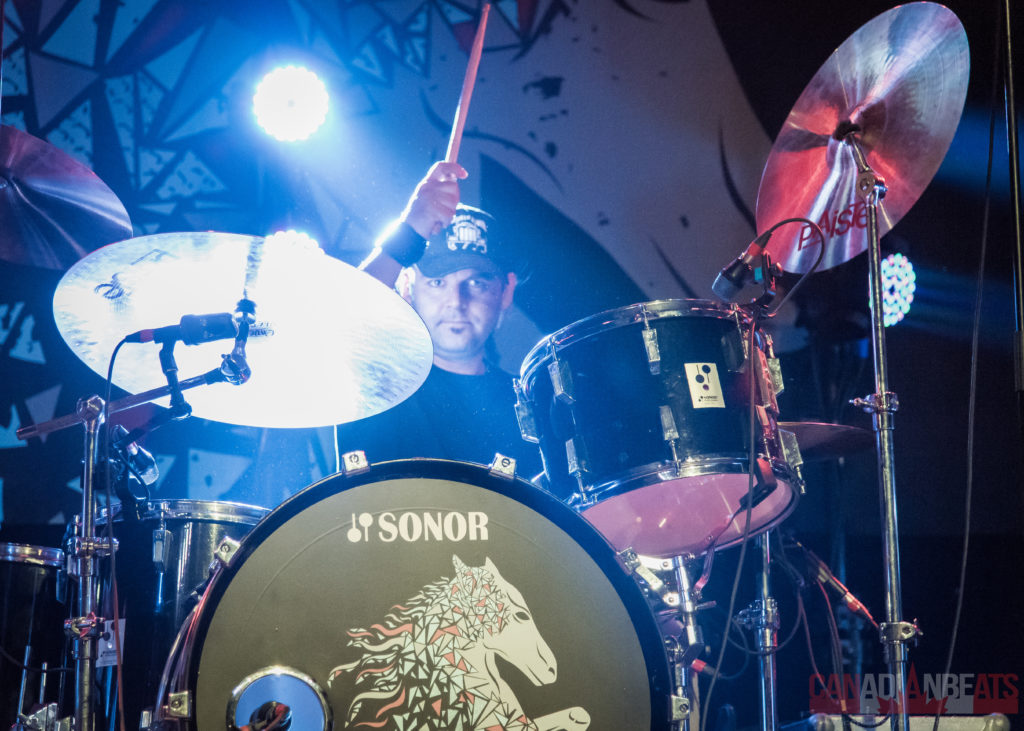 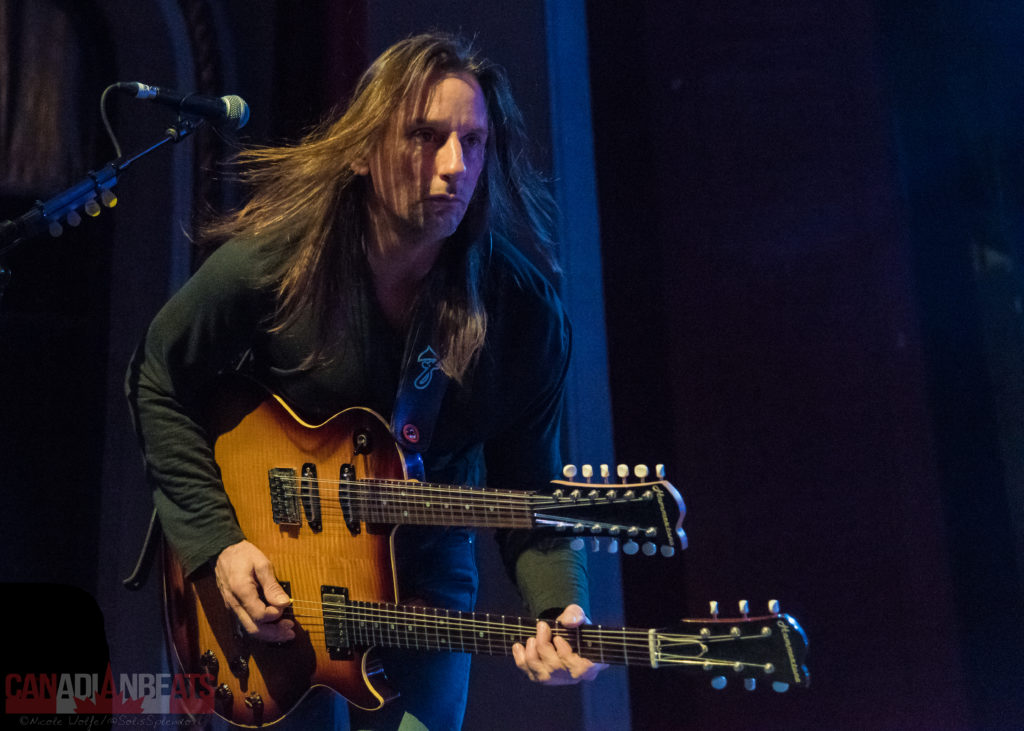 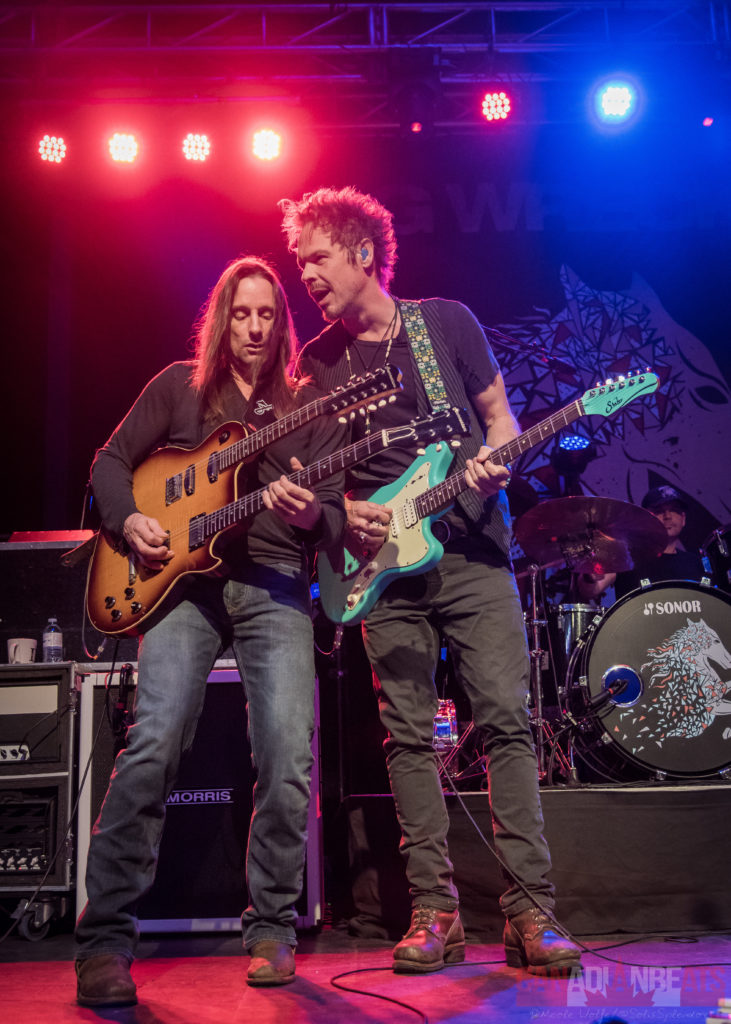 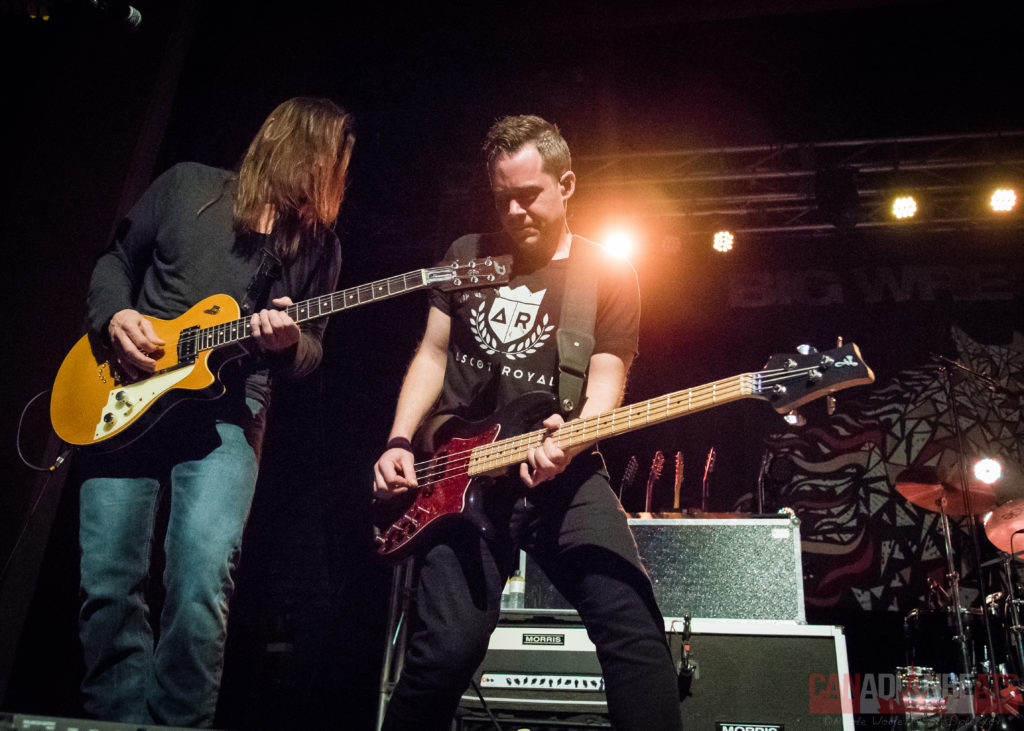 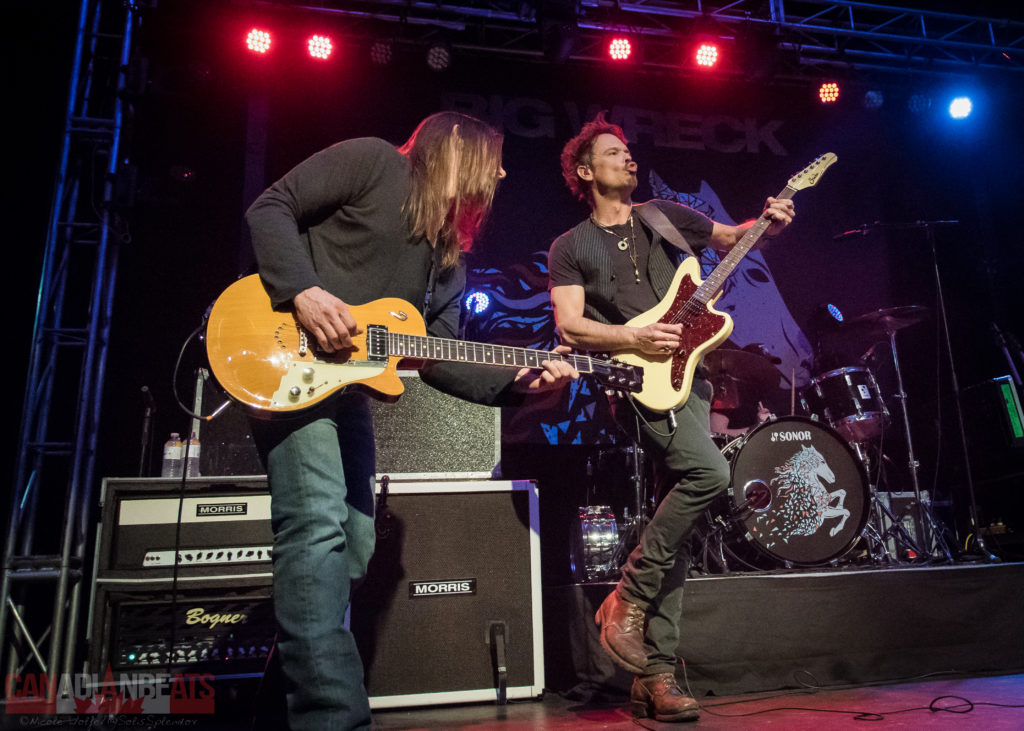 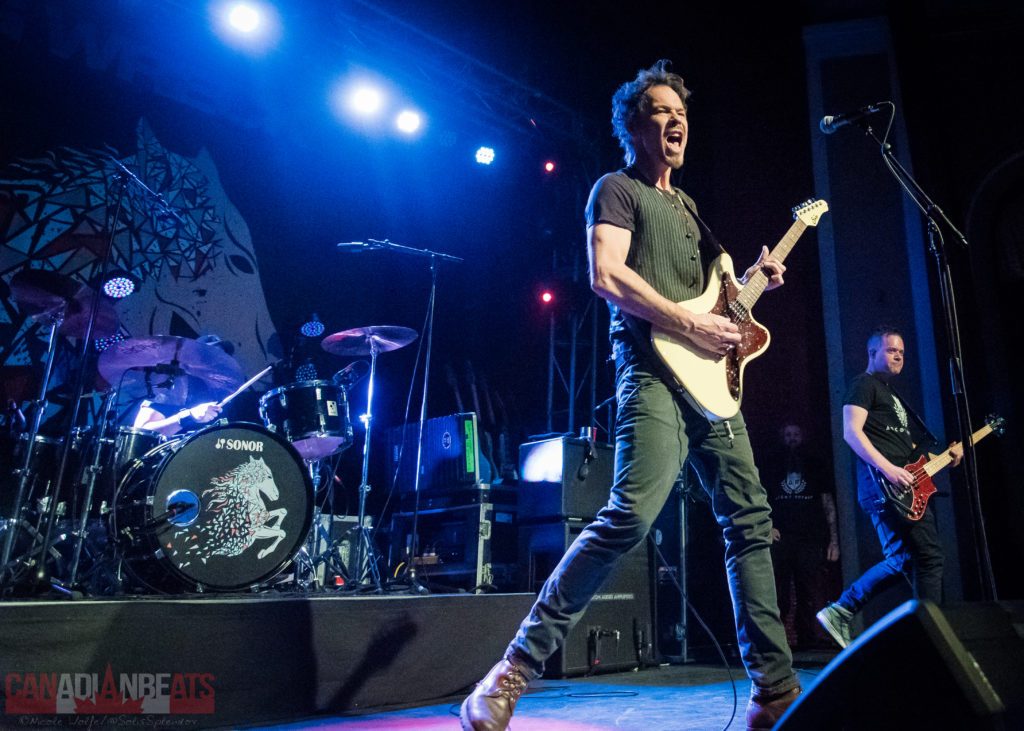 Big Wreck’s Setlist:
One Good Piece Of Me*
I Digress
That Song
It Comes As No Surprise*
The Arborist*
Wolves
A Speedy Recovery*
You Don’t Even Know*
Ghosts
Albatross
Under The Lighthouse
Tomorrow Down*
Blown Wide Open
Diggin In* (Encore)
The Oaf (Encore)

For more pictures from the show, check out our Facebook page.