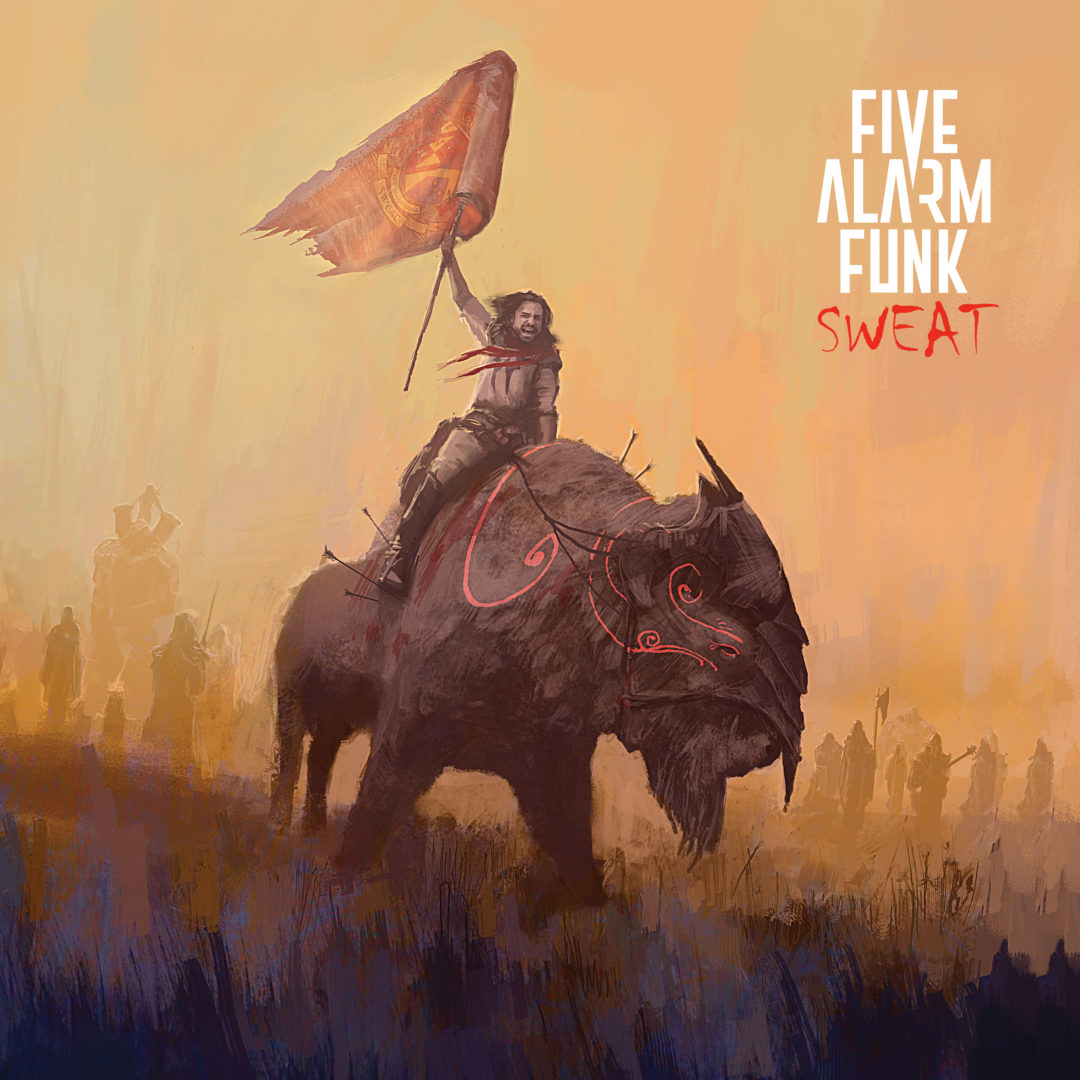 The album opener “Widowmaker” leaves no question that this band has funky roots, showing you that this album is packed full of feel good vibes. The song “Sweat” comes along with a Latin feel, while “Ill Wind” had a Santana sound to it, with the guitar style it showcases. The last track “10,000 Scarabs” is like middle eastern infused funk, I really enjoyed that track the most.

The band is beginning a series of tour dates very soon, and their style leads me to believe they would be very high energy to see on stage.