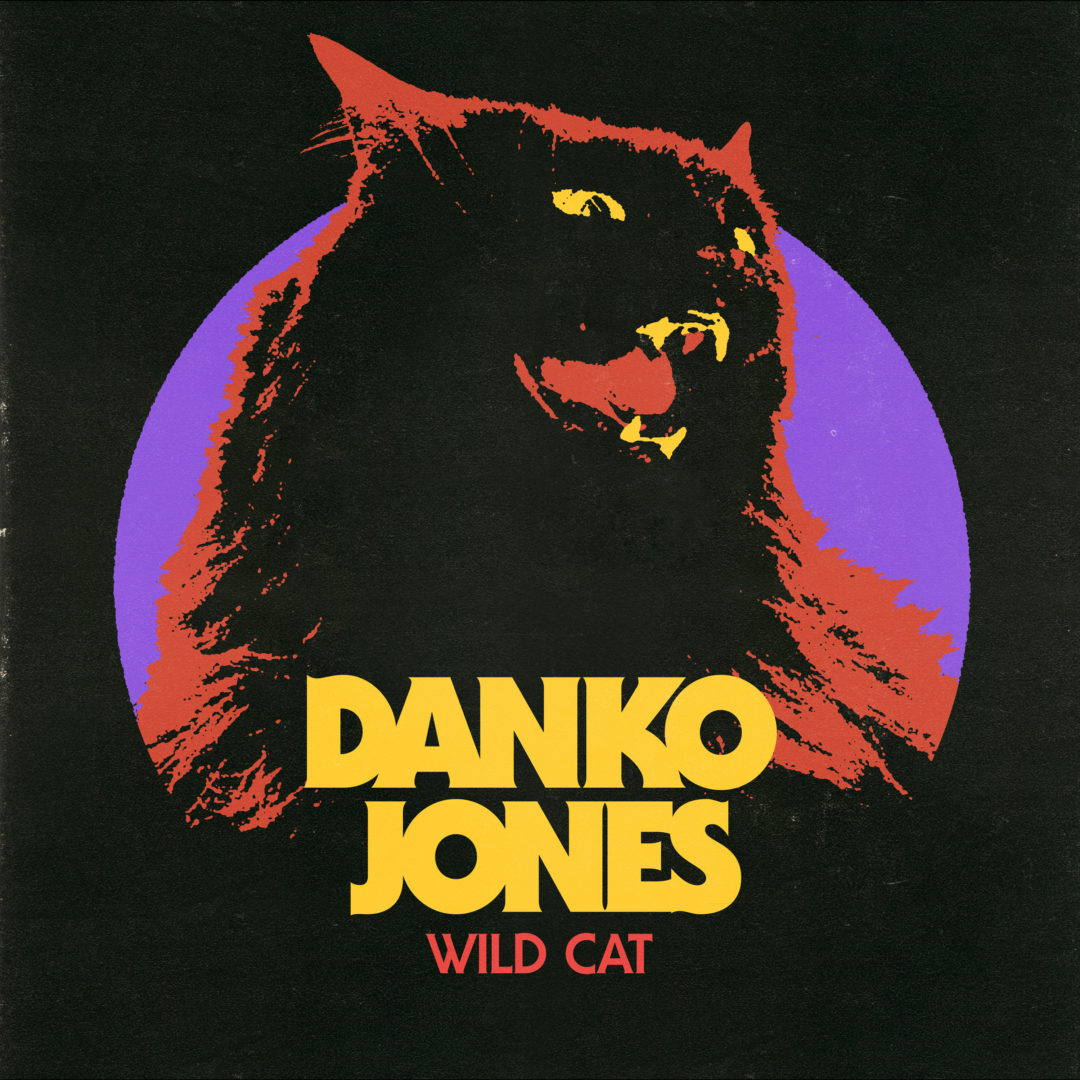 The new Danko Jones album, Wild Cat, is out today via eOne (Canada) and Bad Taste Records/AFM Records (internationally) and we have all of the sweet details!  Danko Jones, a stellar Canadian rock band who have received international acclaim, say they have never felt more vibrant or hungry than they are on Wild Cat.  Buzz is certainly gathering around this album that was produced by JUNO Award-winning producer, Eric Ratz.

After a first listen, there is no mistaking that this album is Danko Jones, especially with their iconic guitar tone and bass lines.  The eleven tracks echo moments from many of the band’s earlier albums but at the same time demonstrates the growth and transition of the band into their current musical voice.  The album’s single, “My Little RnR”  has elements of the aggressive riffs and pounding rhythms that have made songs like the chart-topping “Do You Wanna Rock” famous.  This song also has an accompanying music video, which you can view below.  It was directed by Nick Sewell (Death From Above 1979, MSTRKRFT) and features the first person account of a vampire in a classic horror-themed tale.  The video employs stop-motion stills in the theme and styling of the album sleeve for Wild Cat.

The album’s biggest departure from songs of their past is “Let’s Start Dancing”, which has a punk-infused rockabilly style to it.  The faster rhythms are much more aggressive than the other songs on the album and will draw in a completely different crowd of listeners than the band has previously experienced.  Danko Jones will spend some time in April touring with Sum 41, Papa Roach and Bleeker (see dates below), where it is likely that fans will see a beefed up, angrier and more aggressive band. 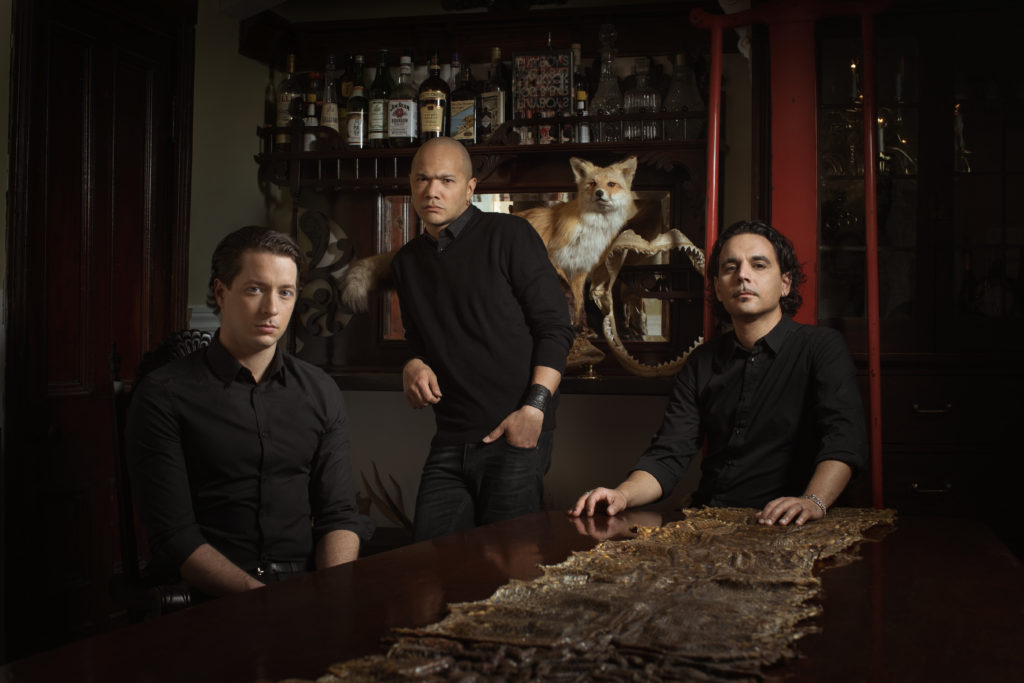