Five Questions With We Hunt Buffalo 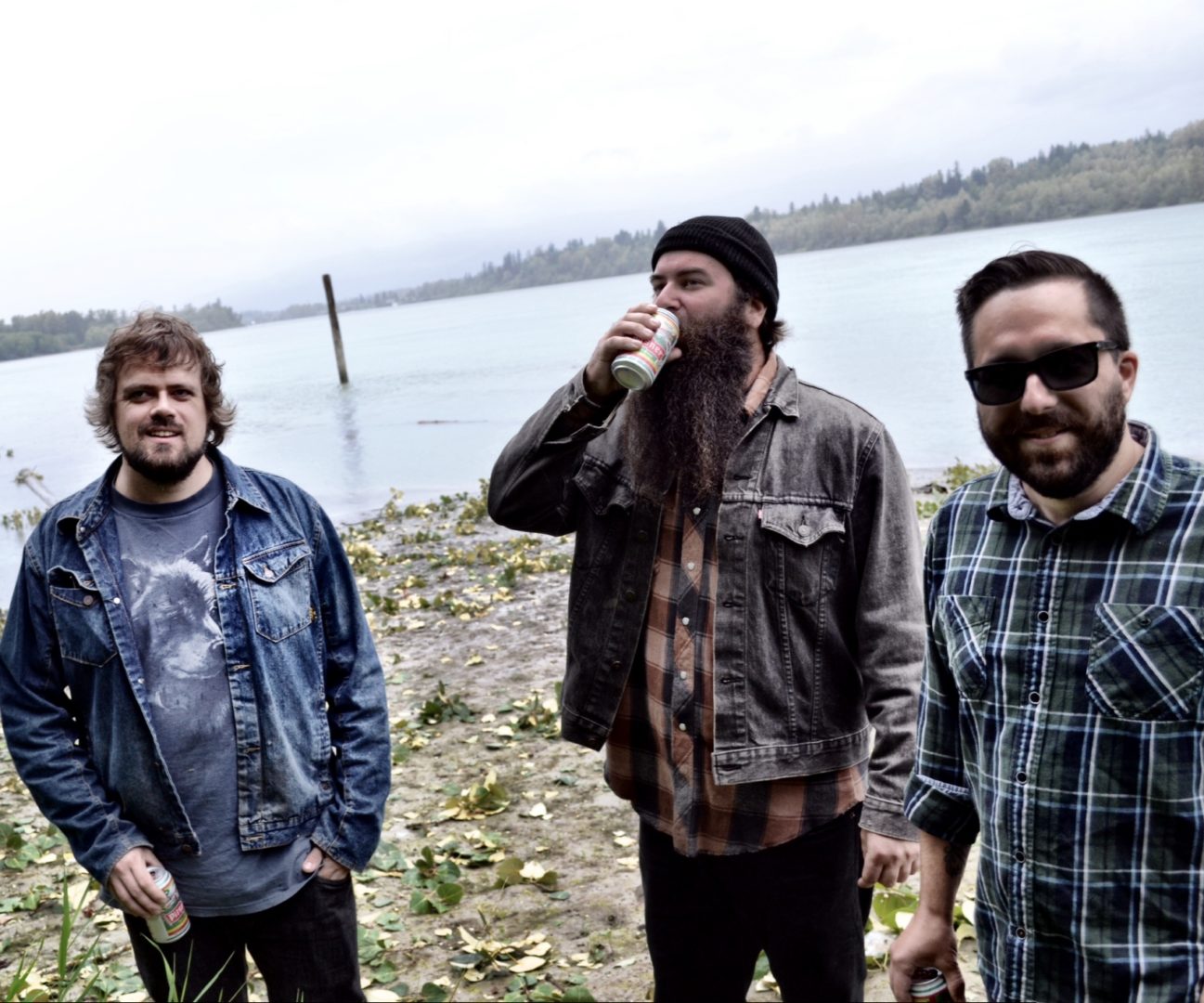 Vancouver psychedelic fuzz rockers, We Hunt Buffalo took some time out of their busy schedule to chat with us for a segment of Five Questions With. The band is about to head out on some tour dates, and we figured it was the perfect time for everyone to learn more about them! Enjoy!

My name is Ryan Forsythe. I sing and play guitar in We Hunt Buffalo. We have been a band since 2010 and are based in the Fraser Valley, just outside of Vancouver, BC.

Our music is best described as stoner rock, although it has elements of all rock sub genres. You’ll hear desert rock, classic rock and grunge rock in there. The writing style is semi-structured. The songs are not too short, not too long. Lots of riffs and melody in there. We like to leave some sections as improvised for a live element that changes with every show.

Our live performance is energetic and loud. If you like to head bang and get all sweaty it’s probably your scene. People can expect to hear songs from our latest record “Living Ghosts” as well as some WHB classics.

I’d say start with “Back to the River”. It’s off our latest record and is a pretty good introduction to WHB. It’s got big riffs, big vocals and a decent sized jam section in the middle.

Biblical from Toronto are amazing. We had a chance to tour with them back in 2013 and were very impressed by their live show. I’ve also had to pleasure of hearing their new record and it’s going to blow some minds. Shooting Guns from Saskatoon, Chron Goblin from Calgary, Frig Off from Kelowna, Black Thunder from Regina are all great bands that come to mind too. I could go on and on, so many talented acts in this country.