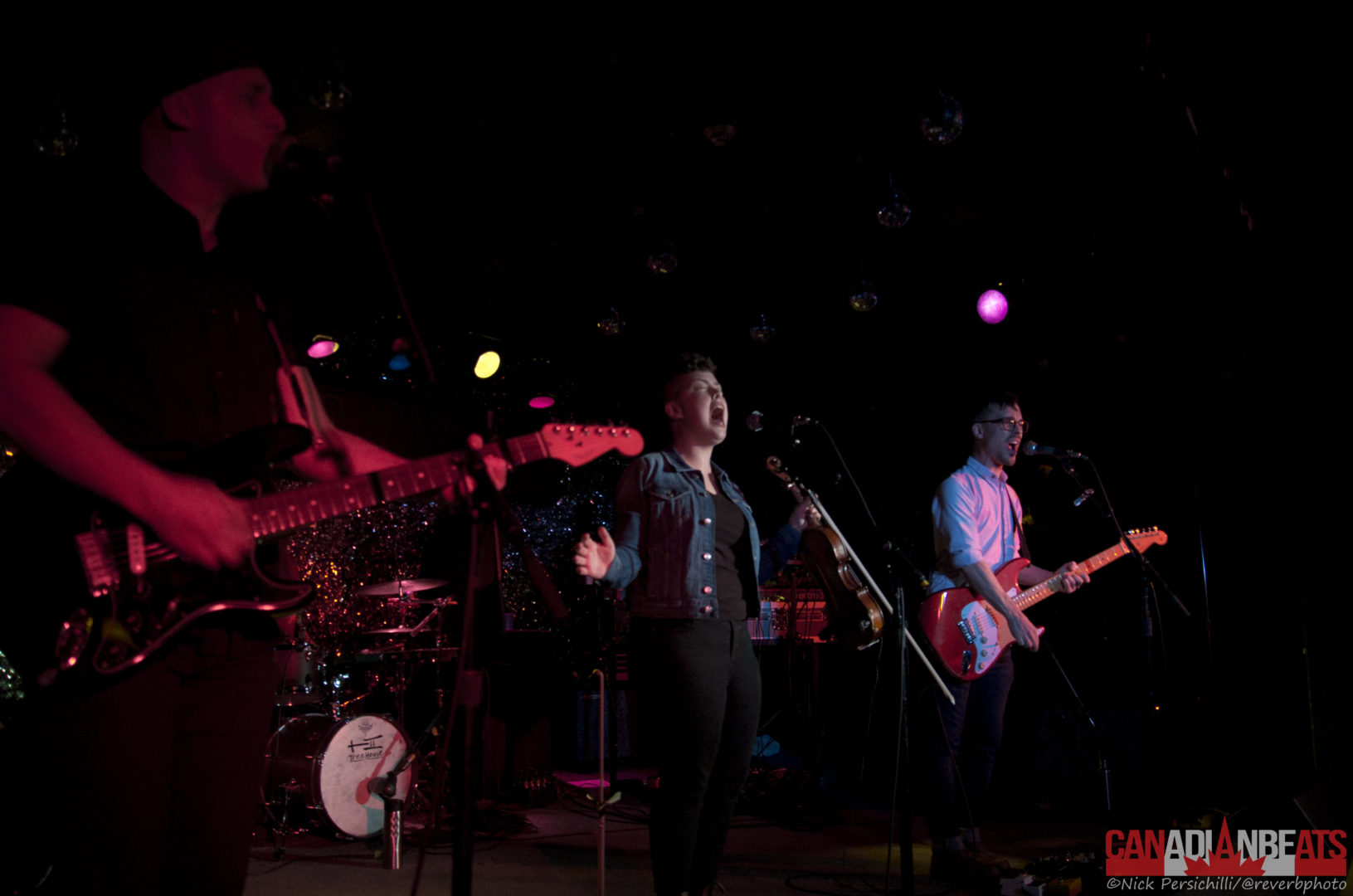 Who: Hillsburn
When: February 27, 2017
Where: Horseshoe Tavern, Toronto ON

This past Monday, Nova Scotia’s own Hillsburn played a great set at the Horseshoe Tavern. Their unique brand of folk-pop was well received by the energetic crowd (I guess someone forgot to tell them it was a Monday) as their angelic harmonies filled the room. 2016 was a big year for them and they’re hoping to keep it up in 2017. Good luck you guys. It was a great show! 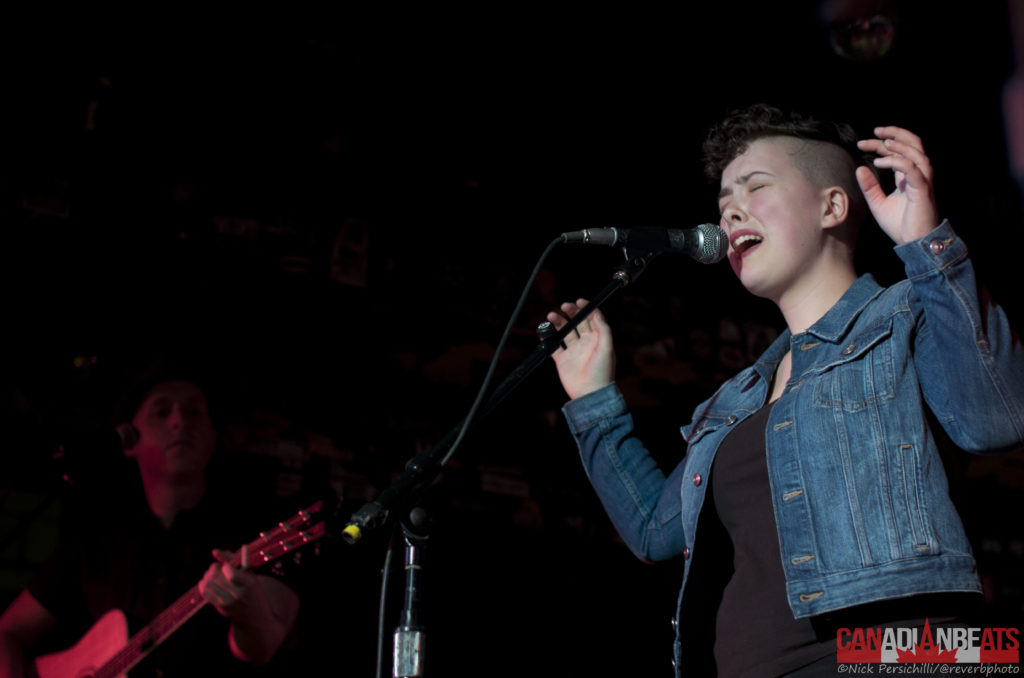 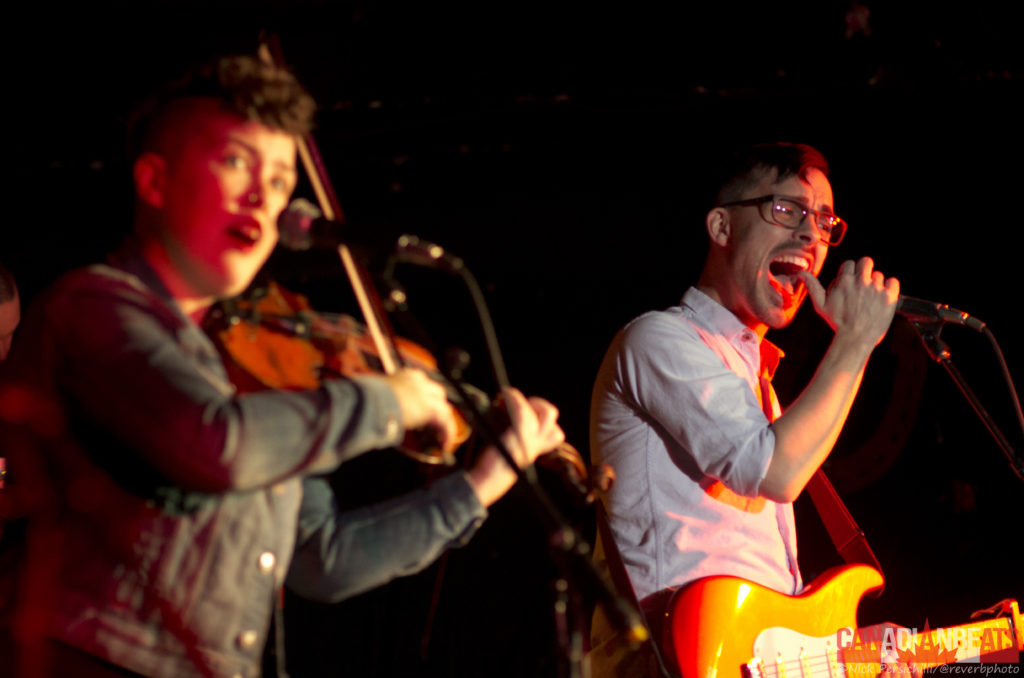 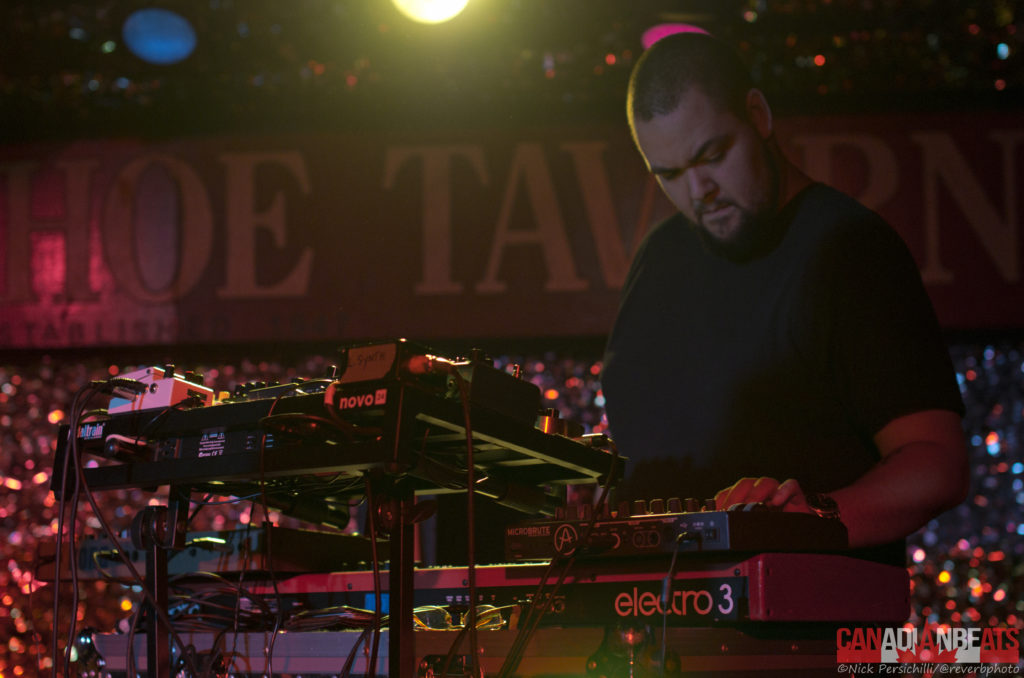 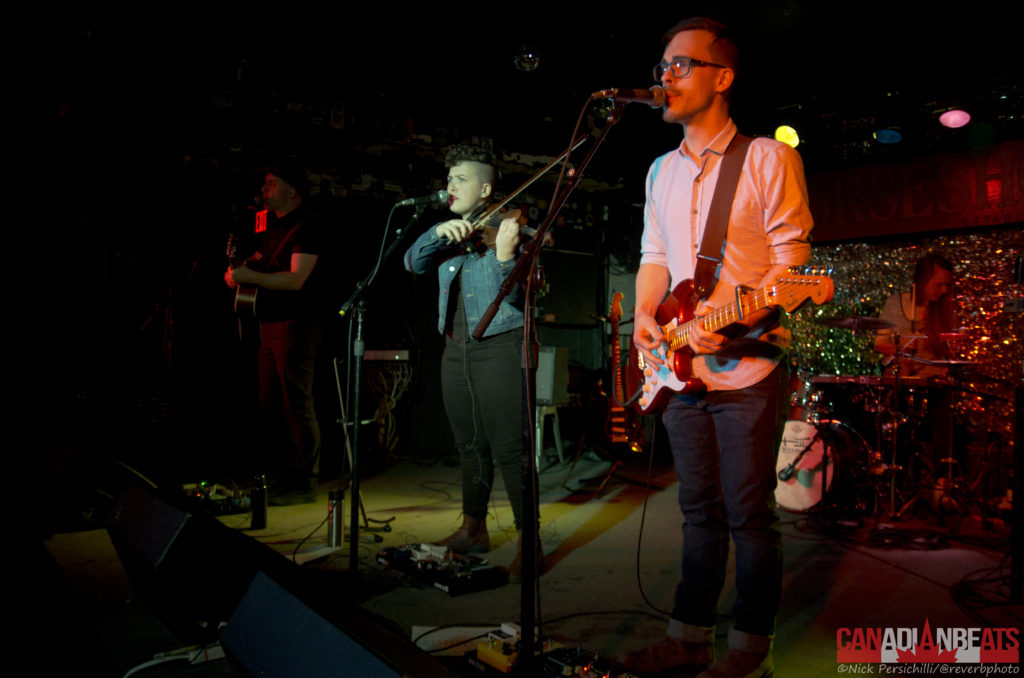 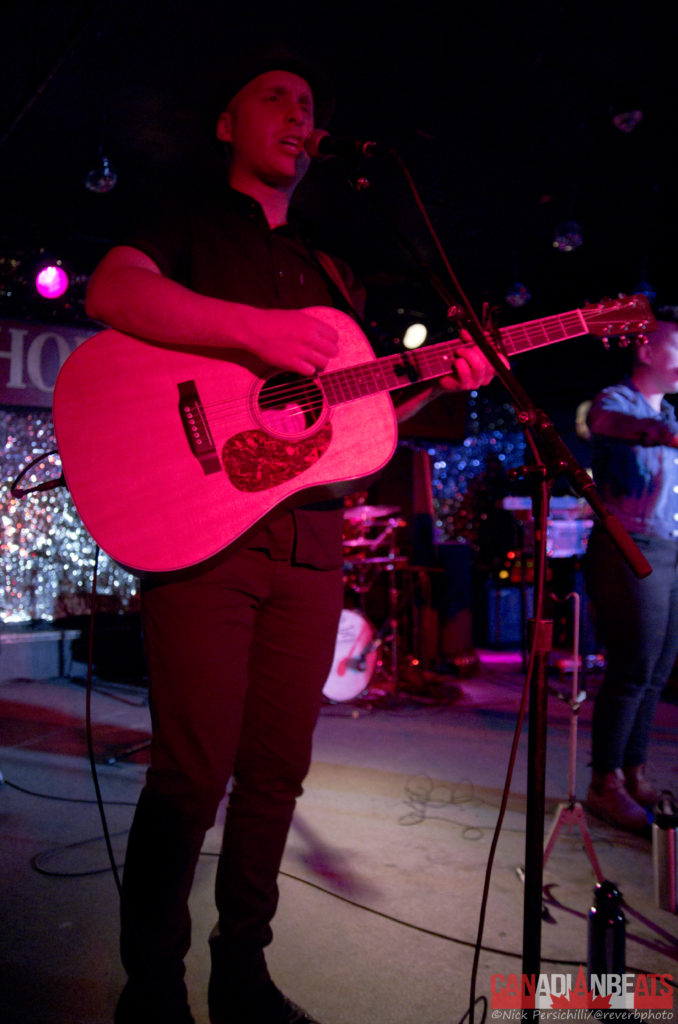