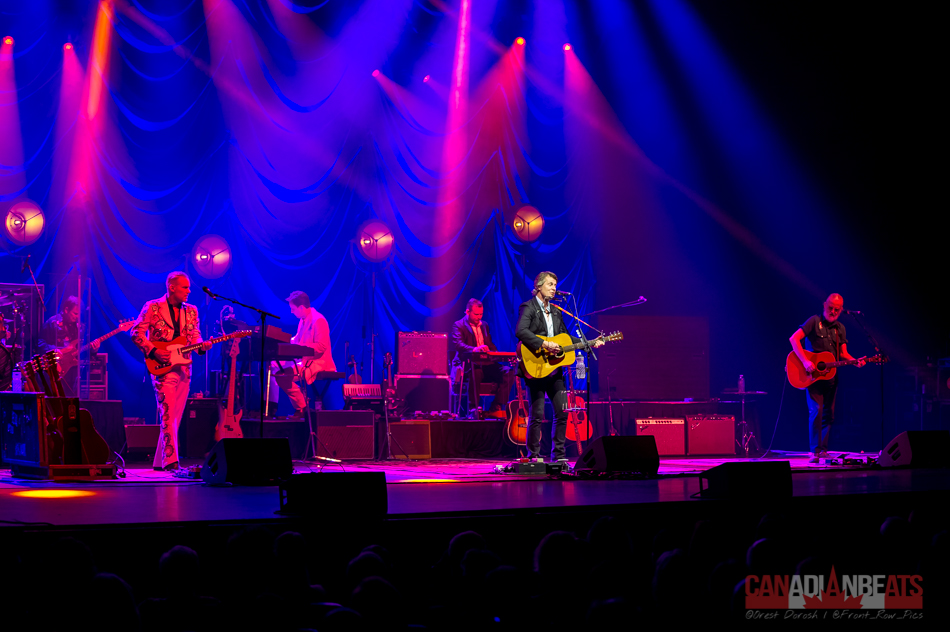 Perennial Canadian favourites Blue Rodeo descended upon Kitchener’s sold out crowd and did not disappoint. In my honest opinion after 30 years in the Canadian music scene this band is still vastly underrated. Solid performances night after night. I remember seeing them down on Church Street in Toronto before their first record came out. Must’ve been a handful of people. But still memorable to this day. This was the last night of their tour until the summer. Opening for them on this night was Toronto band The Sadies. Canadian Beats was there to capture all the excitement. 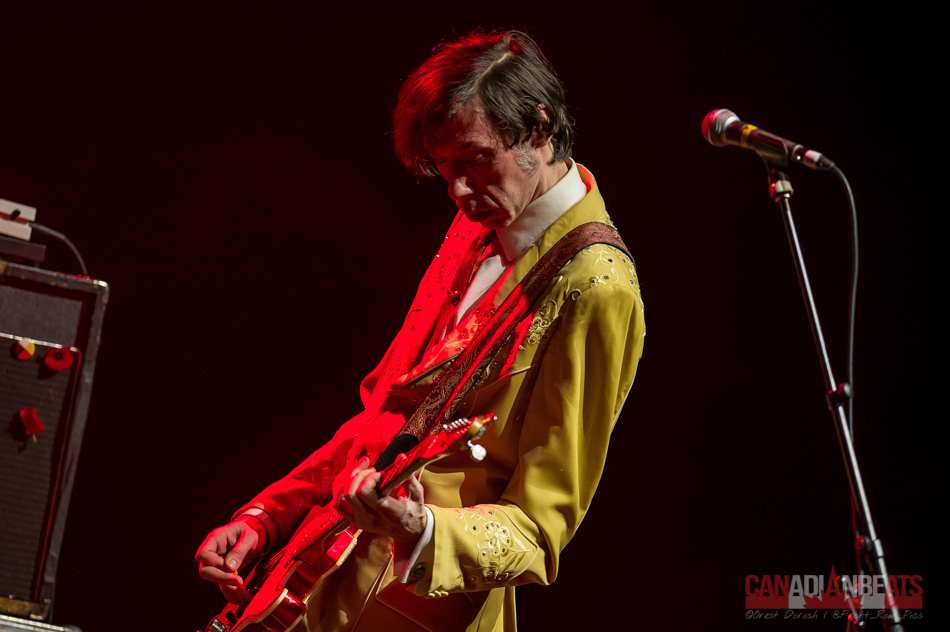 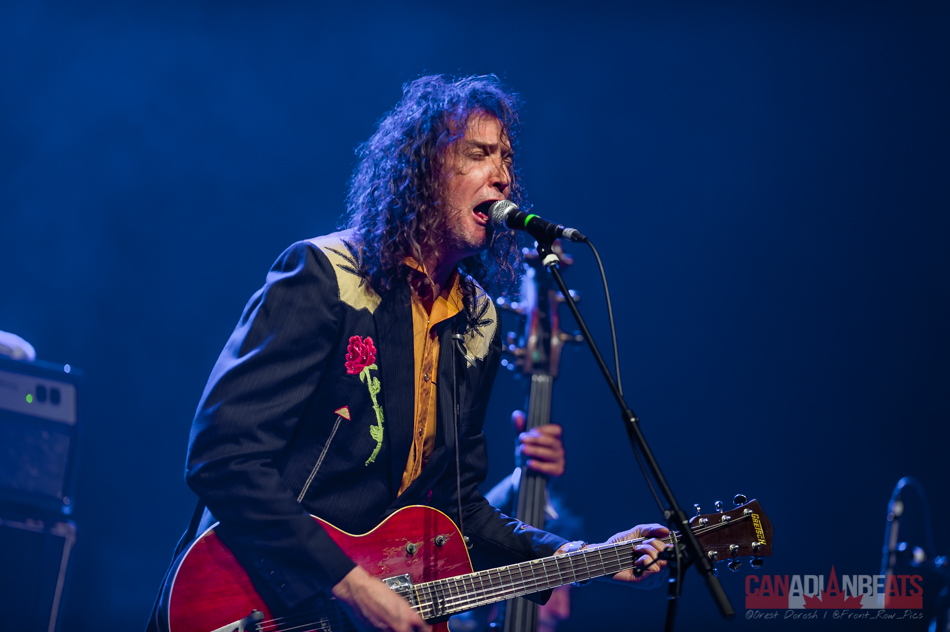 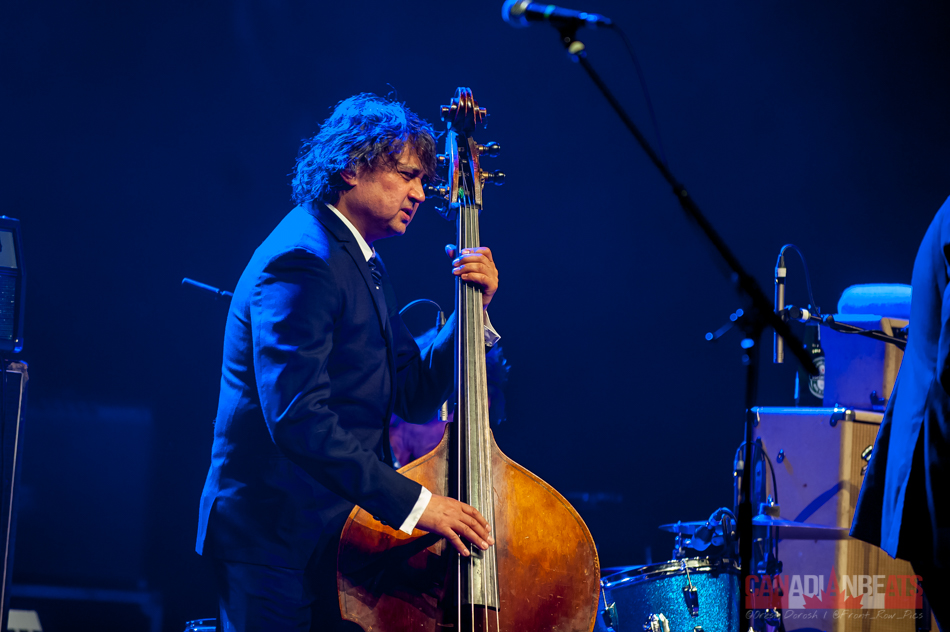 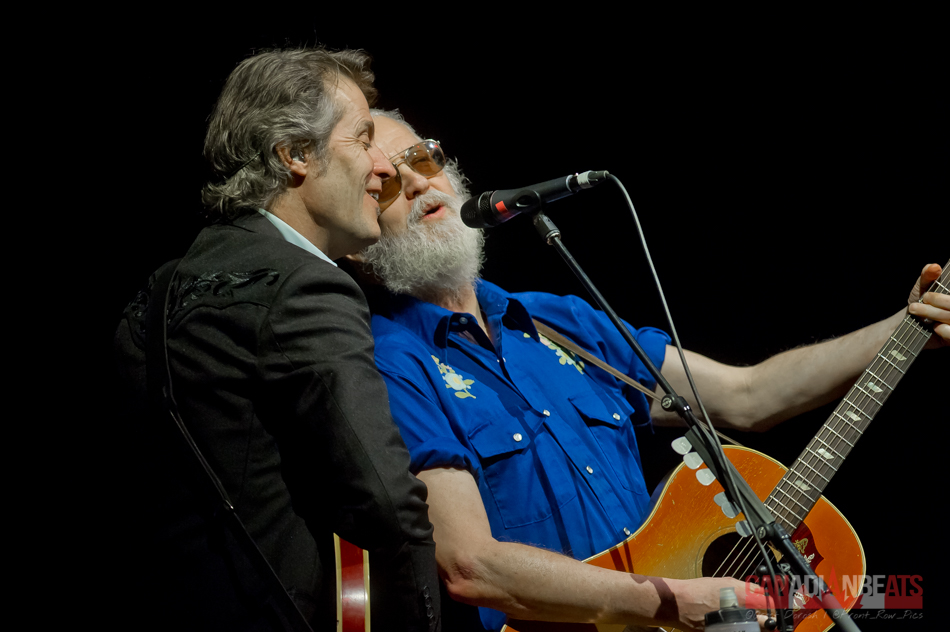 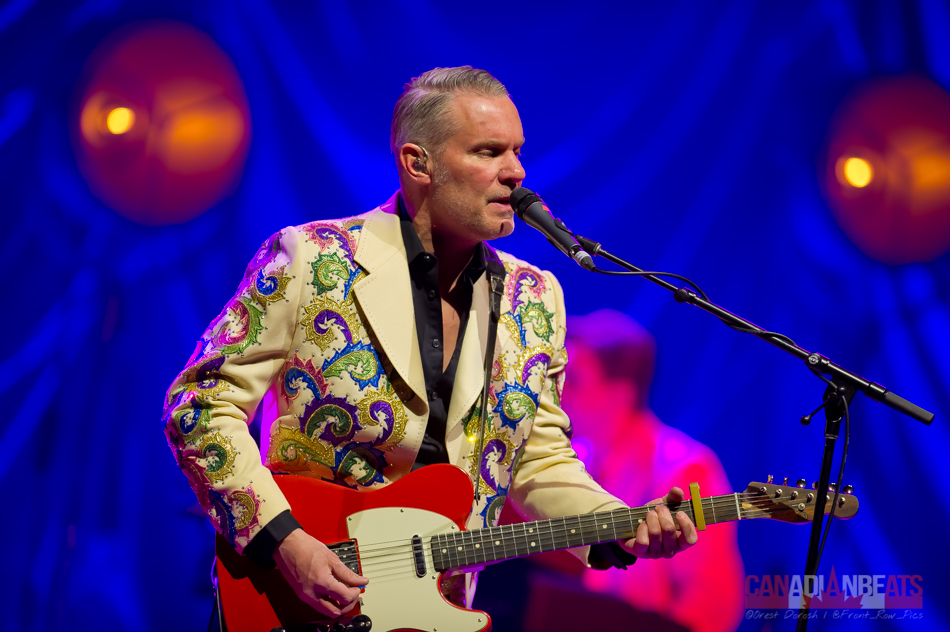 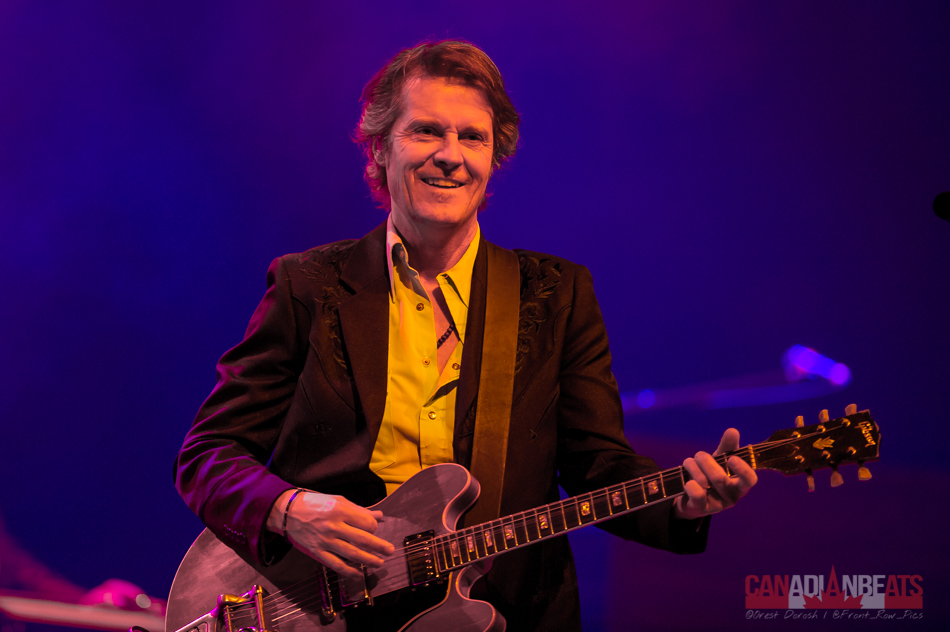 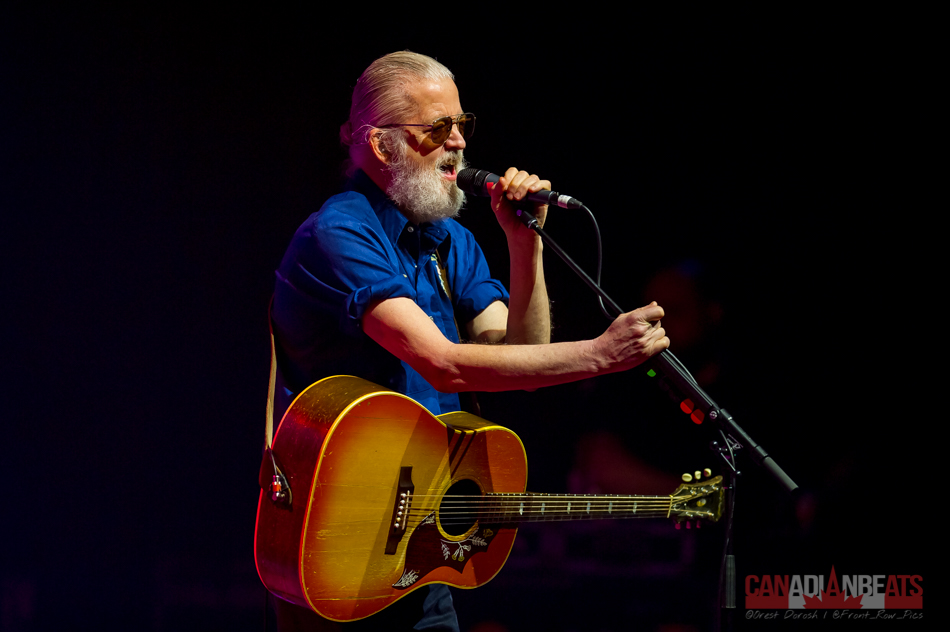 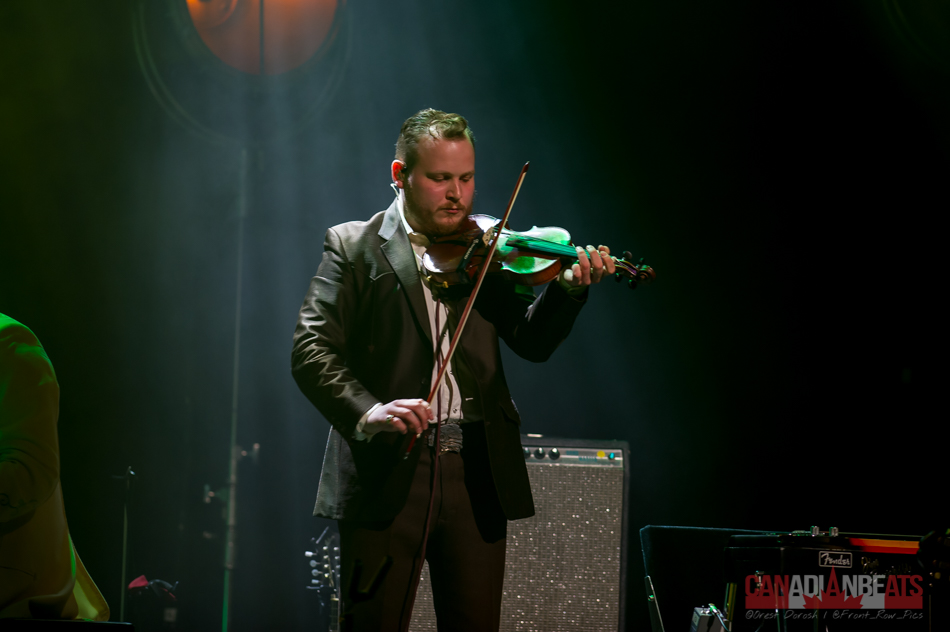 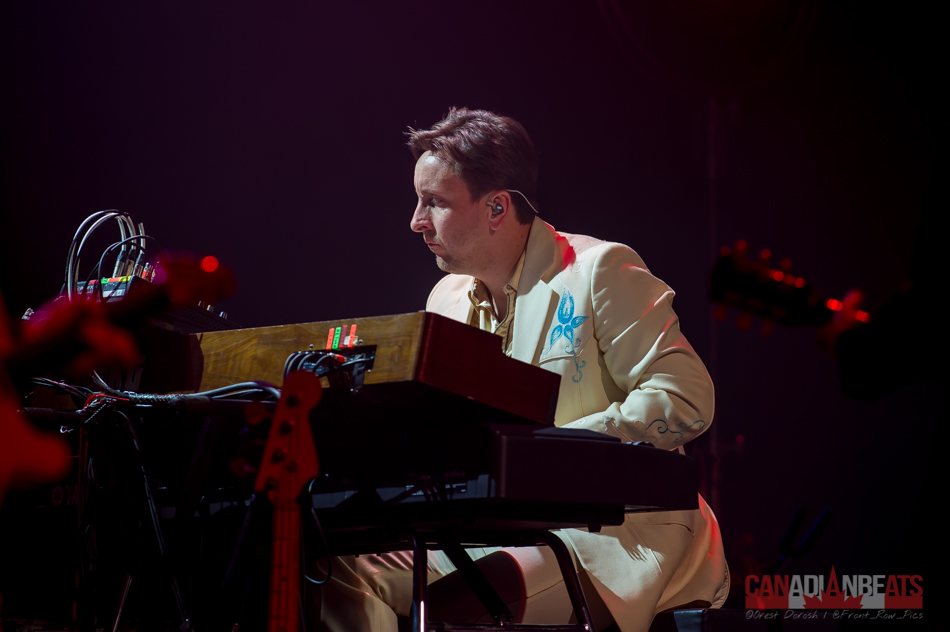