Home / Promos / Leeroy Stagger releases video for “I Want It All”

Leeroy Stagger releases video for “I Want It All” 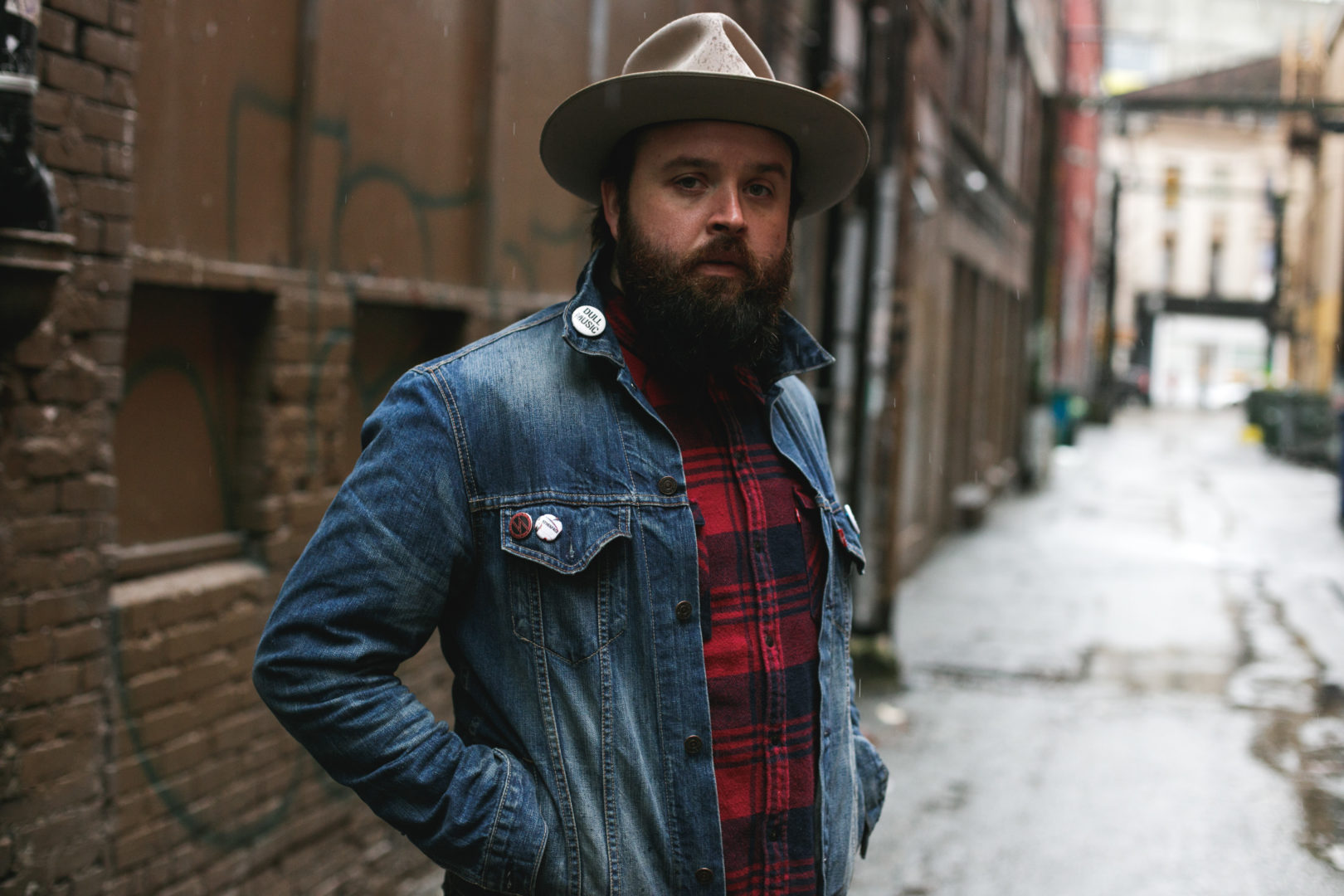 Canadian singer/songwriter, Leeroy Stagger is in for a great year in 2017. He has signed to True North Records, and will be releasing his new album, Love Versus later this year. Until then, he has released a video for the single, “I Want It All”.

When asked about the song, Leeroy states:

““I Want It All” came about after meditating on this idea of being grateful for what I have as opposed to the things I want or feel I need. With the video, we sought to reflect the humanity and unpretentiousness of the song, The shoot was unscripted, letting the characters we met along the way help tell the story.”