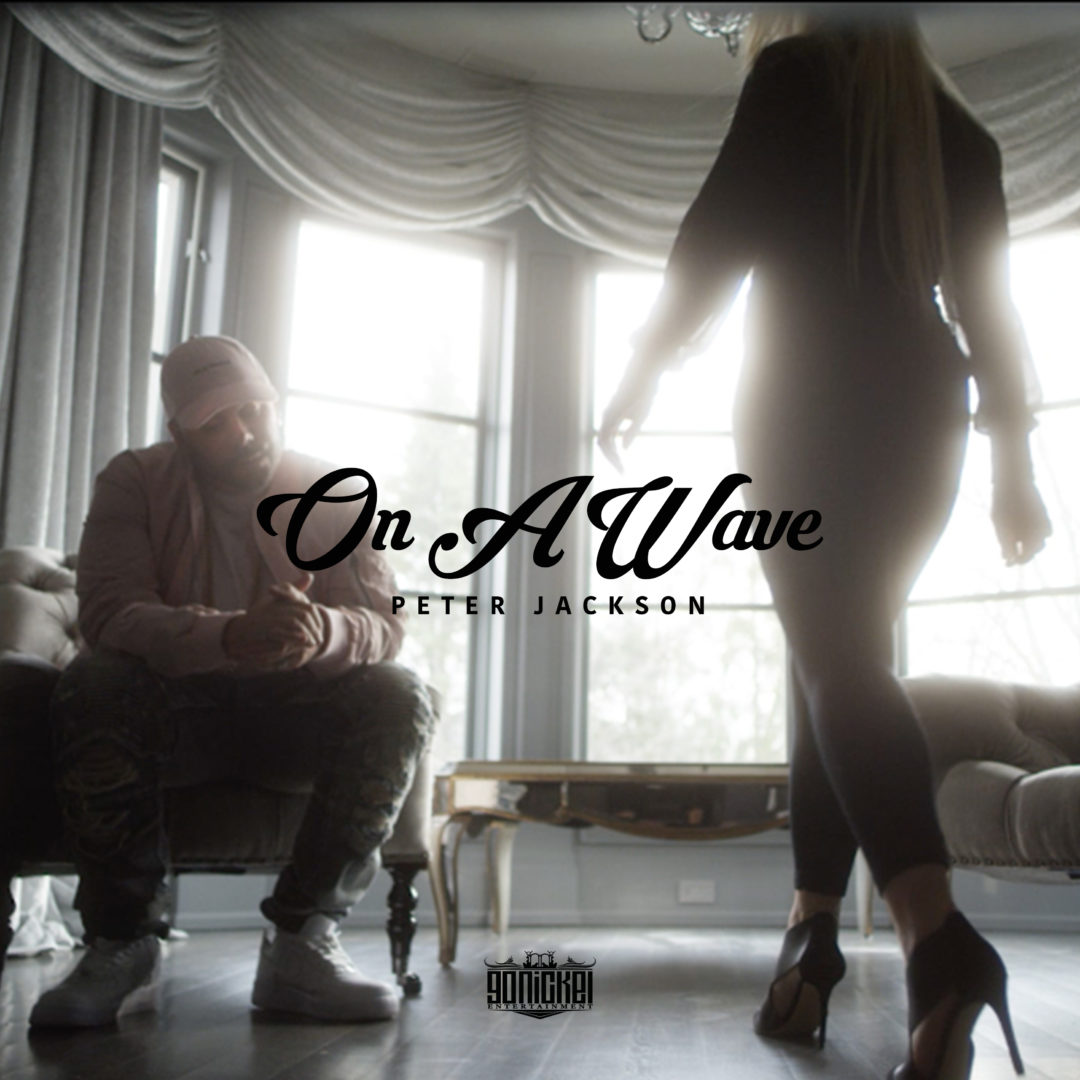 Canadian Rapper, Peter Jackson has just released his new single, “On a Wave”. We had the chance to ask Peter a few questions for this segment of Five Questions With, and we enjoyed finding out more about Jackson, who is often referred to as “the hardest working rapper in Canada”. Stay tuned for the video for “On a Wave” coming soon!

Peter Jackson is often referred to as “the hardest working rapper in Canada”. Known for his intense work ethic both in the studio and on the road, Jackson has spent the last several years touring Canada with artists such as French Montana, Juicy J, Waka Flocka, Jadakiss, Machine Gun Kelly, Wu-Tang Clan, Akon, Snoop Dogg, Busta Rhymes, DBlock and more. Some highlights include opening for 50 Cent at the Calgary Stampede and appearing as the official supporting act for more than 18 stops on Akon’s Canadian Tour. During the Toronto Raptors’ 2015-2016 playoff run Jackson spent 5 weeks on the Billboard charts with his “We the North” playoff anthem. The record peaked at number three on the Top 100 in Canada behind fellow Canadians, Drake and Justin Bieber. Jackson also made appearances on all of the major Canadian news networks to perform and promote the anthem. The We the North EP sold over 30,000 copies in Canada.

Yes I will be doing 20+ cities starting in April with Riff Raff Across Canada in 2017. A lot of energy, entertaining, & very interactive with the crowd

My new single, “On A Wave” because it’s the best look into my life, & who I am