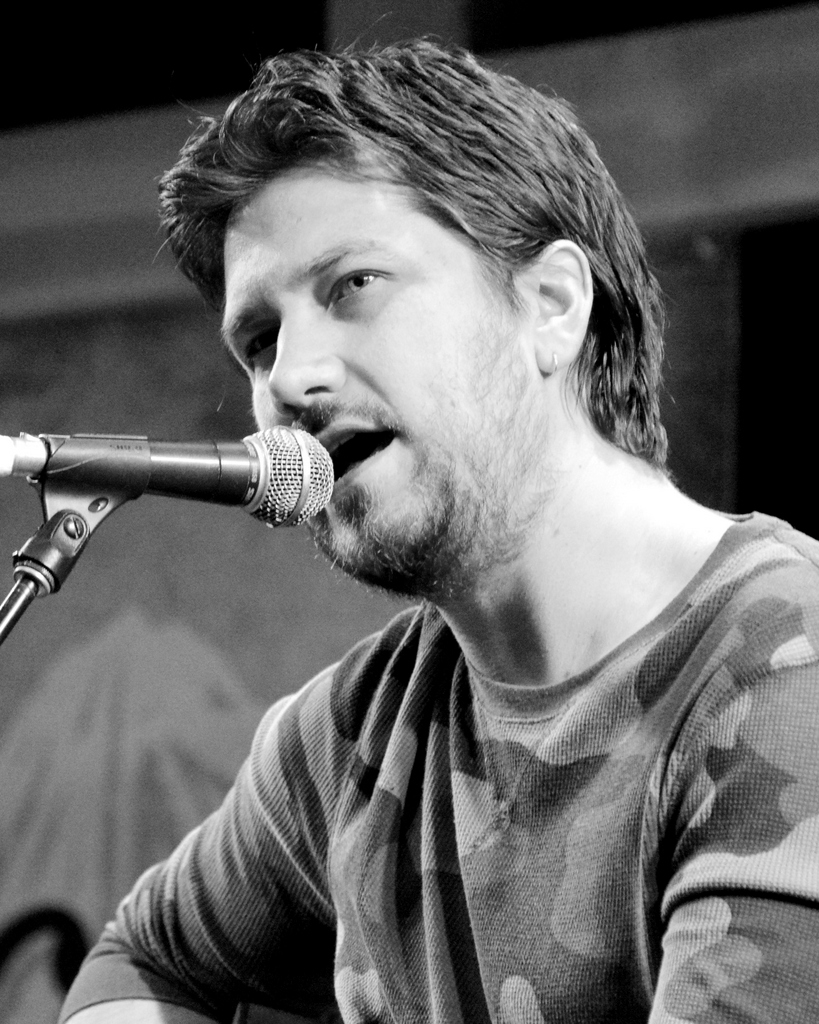 Winnipeg’s own Jason Kirkness has done what his fans have waited a long time for – he’s released “Whiskey Kiss”  – worldwide, no less. Back in the early spring of 2013, when he heard this song for the first time, his reaction was that “it hauls major ass, it’s catchy as shit and I love it.” Kirkness has been performing this song live for some time but felt the timing wasn’t right for its full release – until now.

Shot at four unique locations in Winnipeg, the video conveys a fun and flirtatious look at how an evening out with someone can be with the addition of “JD.” It was shot, produced, directed and edited by Jason Kirkness himself along with Sarah Sopotyk on camera.

“I like this song a lot because it’s super light-hearted take on a night out. I always found myself playing air guitar to this one, running through the living room and jumping off the couch and thought, maybe I should put this one on the record.”

“Whiskey Kiss” was a long time in the making from concept to fruition but so worth the wait for everyone who has supported Jason Kirkness throughout the years. For those of you just getting to know him and his music, you are in for an extraordinary ride. So proud of you Kirkness!