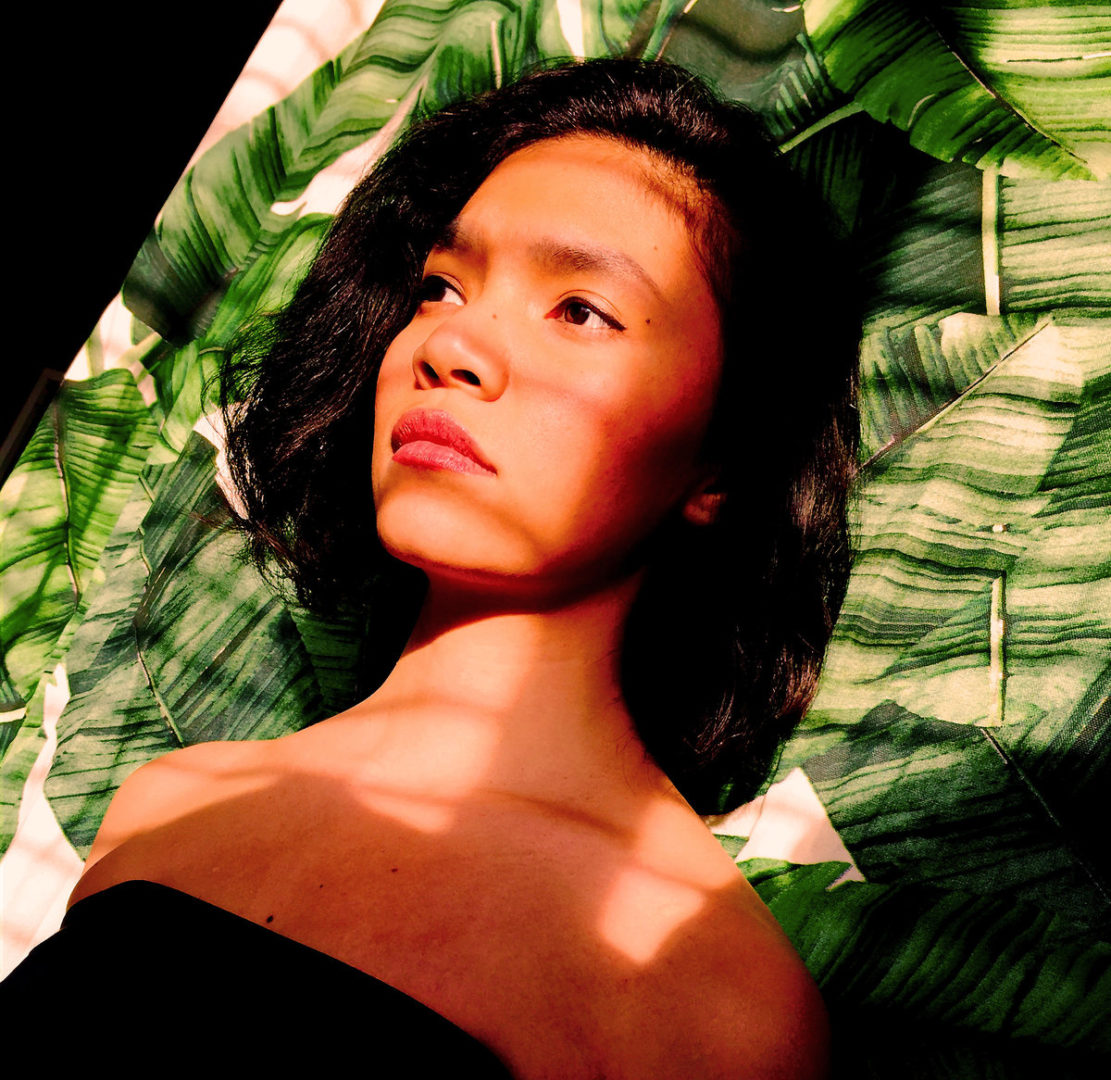 Toronto, ON based independent singer-songwriter, Belinda Corpuz will be releasing her debut EP, All I Am on April 28th, and also has an album release party on said day at the Burdock Music Hall. Today, we are pleased to present the premiere of Belinda’s single, “Storm”. Be sure to give it a listen, check out the Five Questions With segment, and of course connect with Belinda to learn more!

My name is Belinda Corpuz. I’m a Toronto-based, Filipino-Canadian multi-interdisciplinary performing artist – singer/songwriter, musician, actor, and budding writer. I’m involved with various music projects, and theatre work. I find myself changing hats a lot – this April 28th I’ll be releasing my EP, “All I Am”, so wearing the bandleader hat has been an exciting experience so far!

My music lies within the genre of folk-alternative. I draw from many musical influences other than folk, such as dream pop, and jazz. I love to explore different textures and sounds, mixing acoustic with electronic soundscapes.

Writing, I am inspired by poetry, film/theatre, the music I love, and the world around me. When I sit down to write, I also find myself exploring memories and emotions from my personal history, and observations from daily life. I am also inspired by stories that have been shared and passed down to me. Life is so interesting; I can’t help but write about it.

I have a few upcoming shows. On April 28th, I will be releasing my EP, “All I Am” at Burdock Music Hall. Prior to that, I’ll be singing backup vocals for my friend, Lindsay Foote, for her EP Release Show at the Burdock, March 12th. I’ve also been working on a play with local-Filipino-Canadian theatre company, Carlos Bulosan Theatre. We will be sharing our original play, ANAK, which is running from March 3rd-5th and 10th-12th in St. Paul’s United Church, 200 McIntosh Street, Scarborough (East Toronto). I have the pleasure of being writer, actor, sound designer/music composer for this production.

At my shows, I try to connect with the audience as much as possible through candid and honest performances. Everyone in the band plays from their heart – our goal is to connect with our audience.

Since it’s been the first to be released off of the EP, “Storm” is a great one to listen to! It was written from a place of letting go and of hopefulness. Especially in a world that is rapidly changing, becoming more and more challenging socially and politically, it is important to always have hope, to move towards a place of peace.

The local artists in the Toronto music community constantly inspire me. There are so many bands/artists to name, so many of them good friends of mine. To name a few: Danielle Knibbe, Lindsay Foote, Laura Swankey, Aimee Butcher, Emily Rockarts, Mara Nesrallah, the list goes on. I also love A Tribe Called Red, Tanya Tagaq, Bernice, Omhouse, Merival, Ptarmigan, Jos Fortin, Andy Shauf, and The Weather Station. When I think about the Canadian artists/bands I grew up listening to: Tragically Hip/Gord Downie, Joni Mitchell, Broken Social Scene, Feist, Shad, k.d lang and Stars. Like I said before, the list goes on and on!