The Watchmen Set to Release Live Album this April 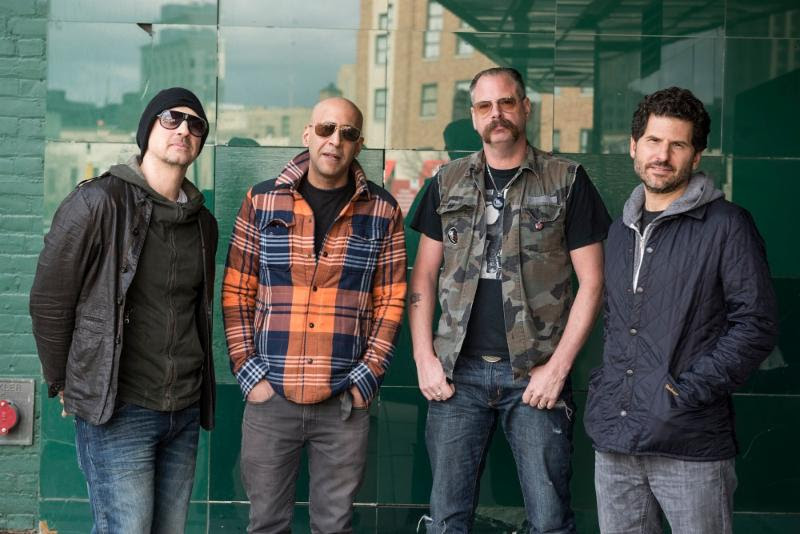 Canadian rockers The Watchmen are gearing up to release their first official live album entitled Live and In Stereo. The album will hit stores on April 7th via Fifth Kid Records/Fontana North.

The entire album was recorded at the Burton Cummings Theatre in front of a hometown crowd in Winnipeg on March 24, 2016 and will feature an 8-song limited edition vinyl package with a digital release containing the entire concert.

The release of Live and in Stereo will be marked by a hometown show back at the Burton Cummings Theatre on April 8, with more Canadian tour dates in the works. Ticket prices will start at $29.50 and are now on sale via Ticketmaster.

“Our live show has always defined who we are. Our all in approach to our concerts has resulted in incredible fan loyalty. The band and its fans have a very special relationship. I am so happy that we have captured this on our first official live release. The fact that the show was recorded in Winnipeg, where it all started, makes it even more special. I am very proud of this release. It was a true labour of love.” – Joey Serlin (Guitarist)

Connect with The Watchmen: