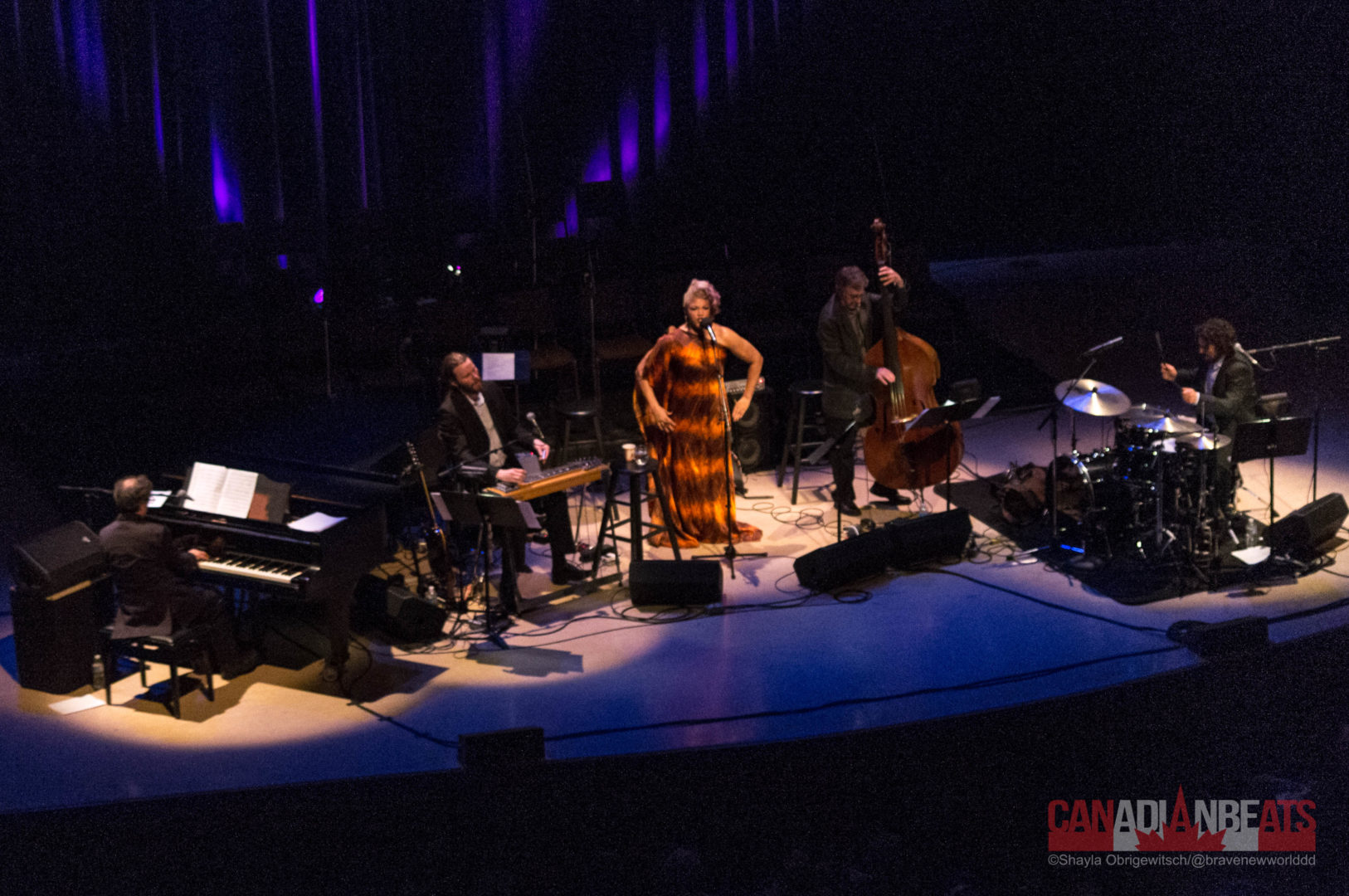 Canadian soprano singer Measha Brueggergosman brought out a large crowd to the Rebecca Cohn Auditorium in Halifax on Friday night. Born in Fredericton, New Brunswick, Measha has performed at various events around the globe and has been critically acclaimed internationally. This concert was in support of the five-part documentary series “Songs of Freedom” in which Measha stars. It consists of a 90-minute live concert special of Measha performing African-American spiritual songs, followed by a series about her exploring her African heritage. An album under the same name was released in January of 2017.

The night began shortly after 8 p.m. when the 4-piece band hit the stage. Measha followed in shortly to rounds of applause, smiling and greeting the crowd. She began with her rendition of “Swing Low, Sweet Chariot” which featured a crowd sing-a-long. Measha showed her appreciation not only to the fans, but also her band throughout the night by dancing along and standing still to listen to them play. After a few songs the Nova Scotia Mass Choir, directed by former choir director Marko Simmonds, surprised the crowd with an appearance.

Measha brought up the International Justice Mission and how for a dollar a day—“way less than what she spends on eyelashes”—we are able to help make a difference. She spoke of how thankful she is to be born in this time, in this country and this part of the country. Before intermission, she and the choir performed “I Surrender All” which brought those around me to tears. It was an emotional performance, and Measha Brueggergosman’s voice is so powerful and soulful and rises above everything else while hitting you right in the soul.

After the crowd recovered, the second half began with a few energetic songs, and we then had to slow it down with the song “Deep River” because “it was all way too exciting.” Measha and her band performed a haunting rendition of Frank Sinatra’s classic “My Funny Valentine,” and she said she was looking for a Valentine on stage, in which her band would need to audition for and said, “there will be blood.” Her guitarist brought out all the stops and took his hair down as he had a solo, which caused Measha to laugh. Marko Simmonds came back out and him and Measha performed “Amazing Grace.” The rest of the choir came out afterwards, and had an energetic performance of “This Little Light of Mine.”

Following the set, Measha and her band came back out for an encore with the choir including “Down By The Riverside” by Louis Armstrong, and “Ride on King Jesus.” They left the stage to a standing ovation for the third time that night—the others being before the intermission, and before the encore. As someone who had never listened to her music before, I thoroughly enjoyed my experience. Measha’s voice is incredibly powerful, and a few of the songs brought back good memories of singing them in my elementary school. Measha was also hilarious throughout the night, and had the crowd in a healthy mixture of crying and laughing. I highly recommend that anyone who has the chance checks out a show, or listens to her music! 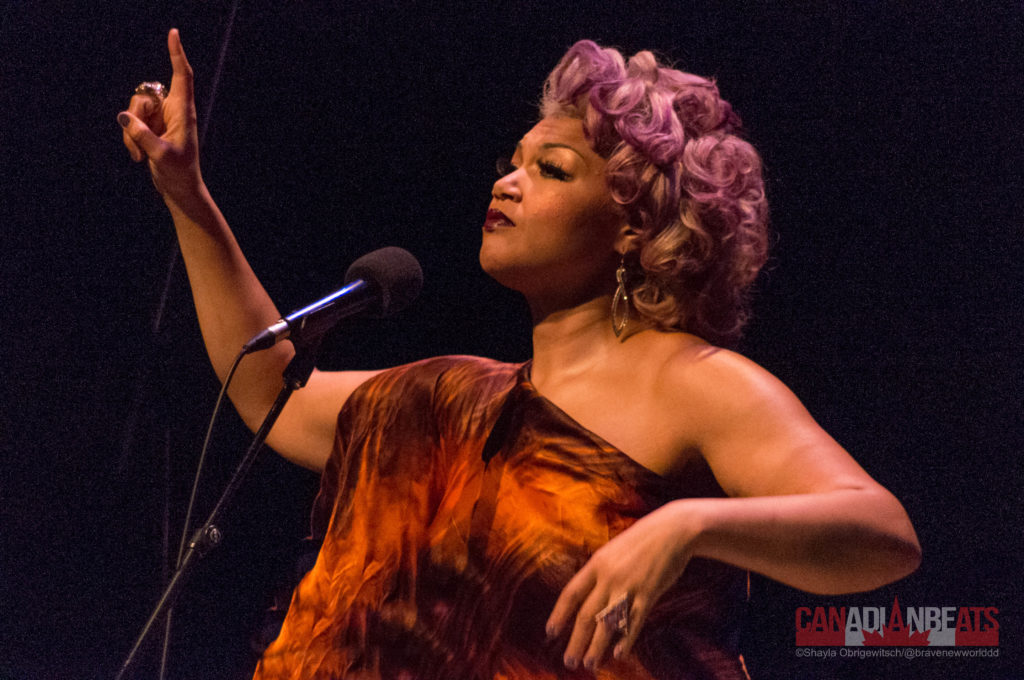 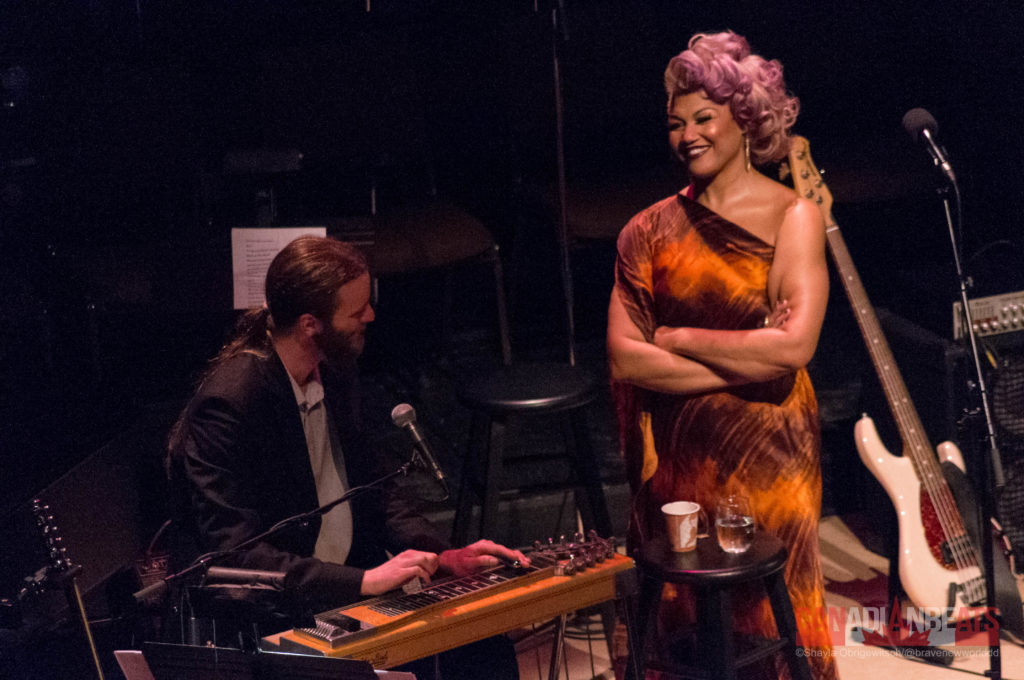 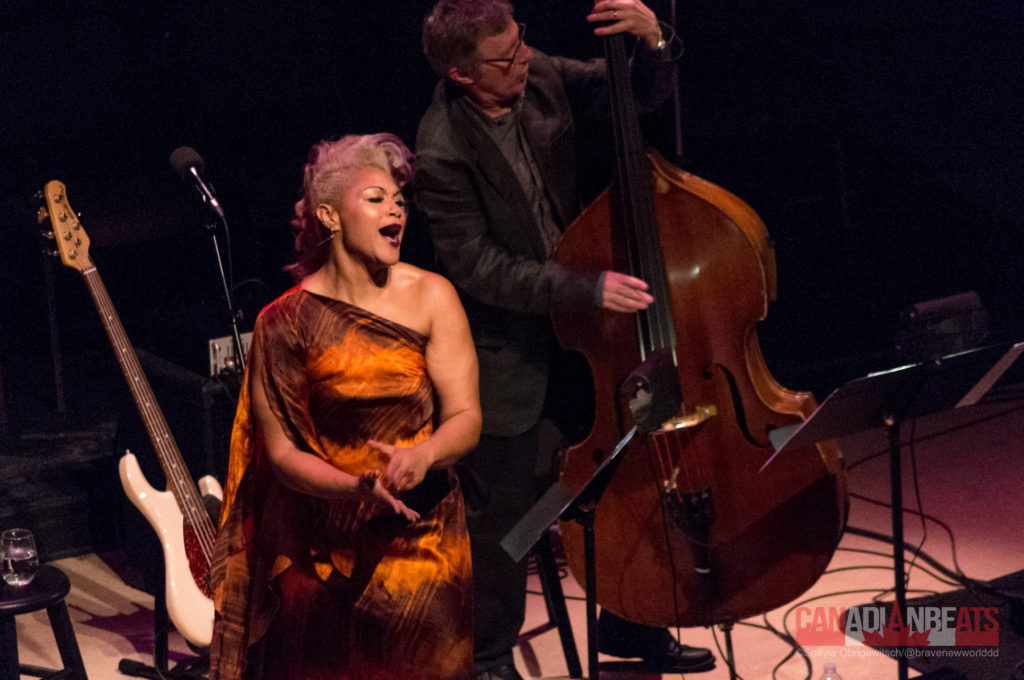 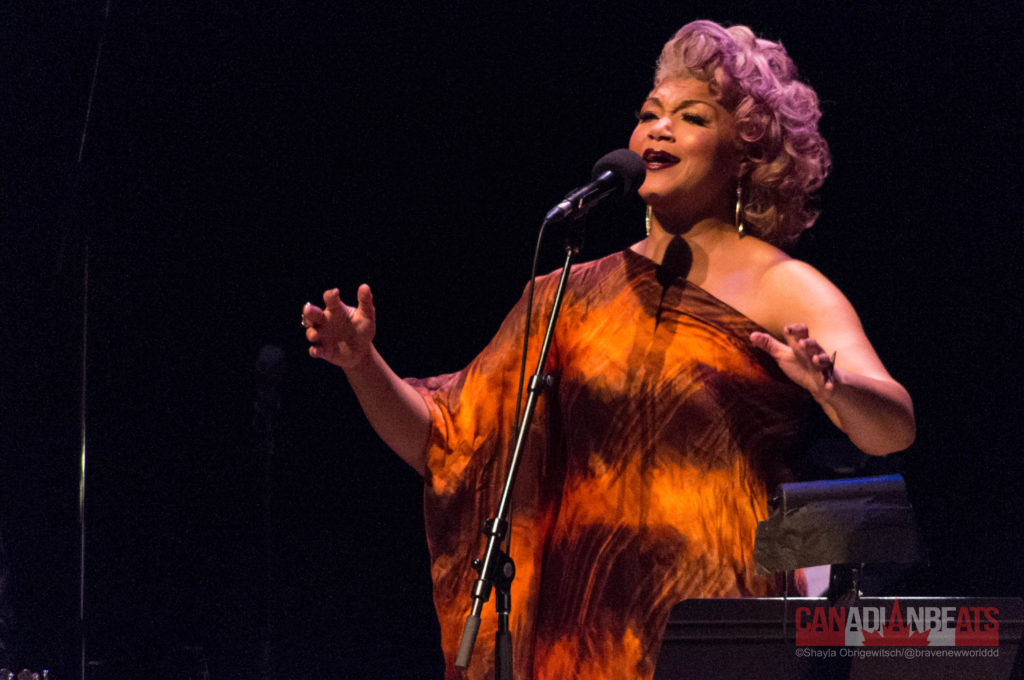 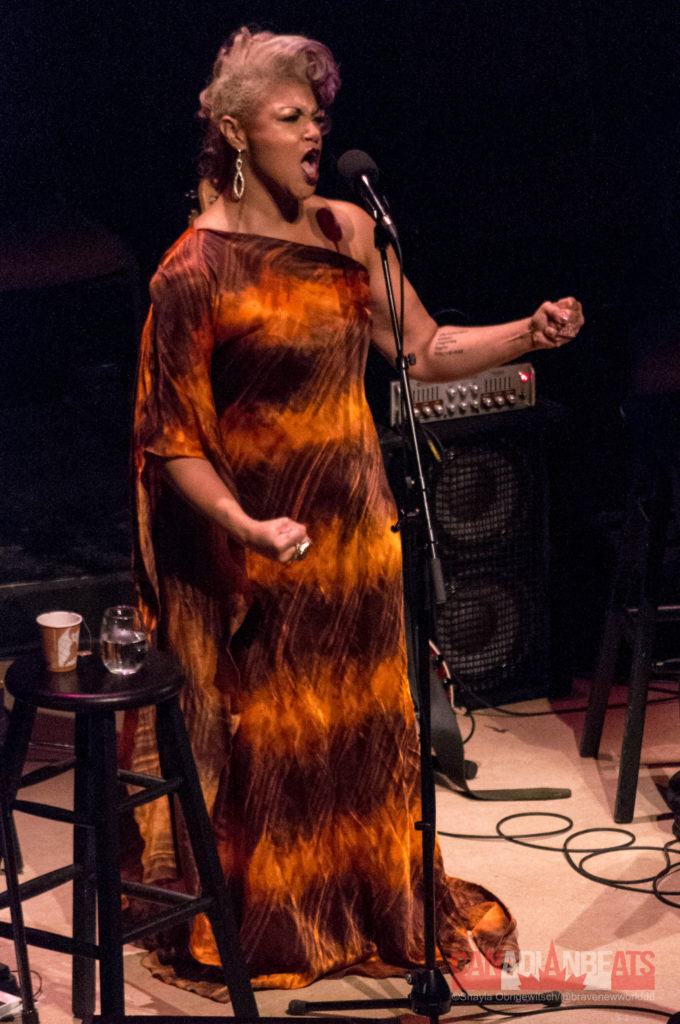