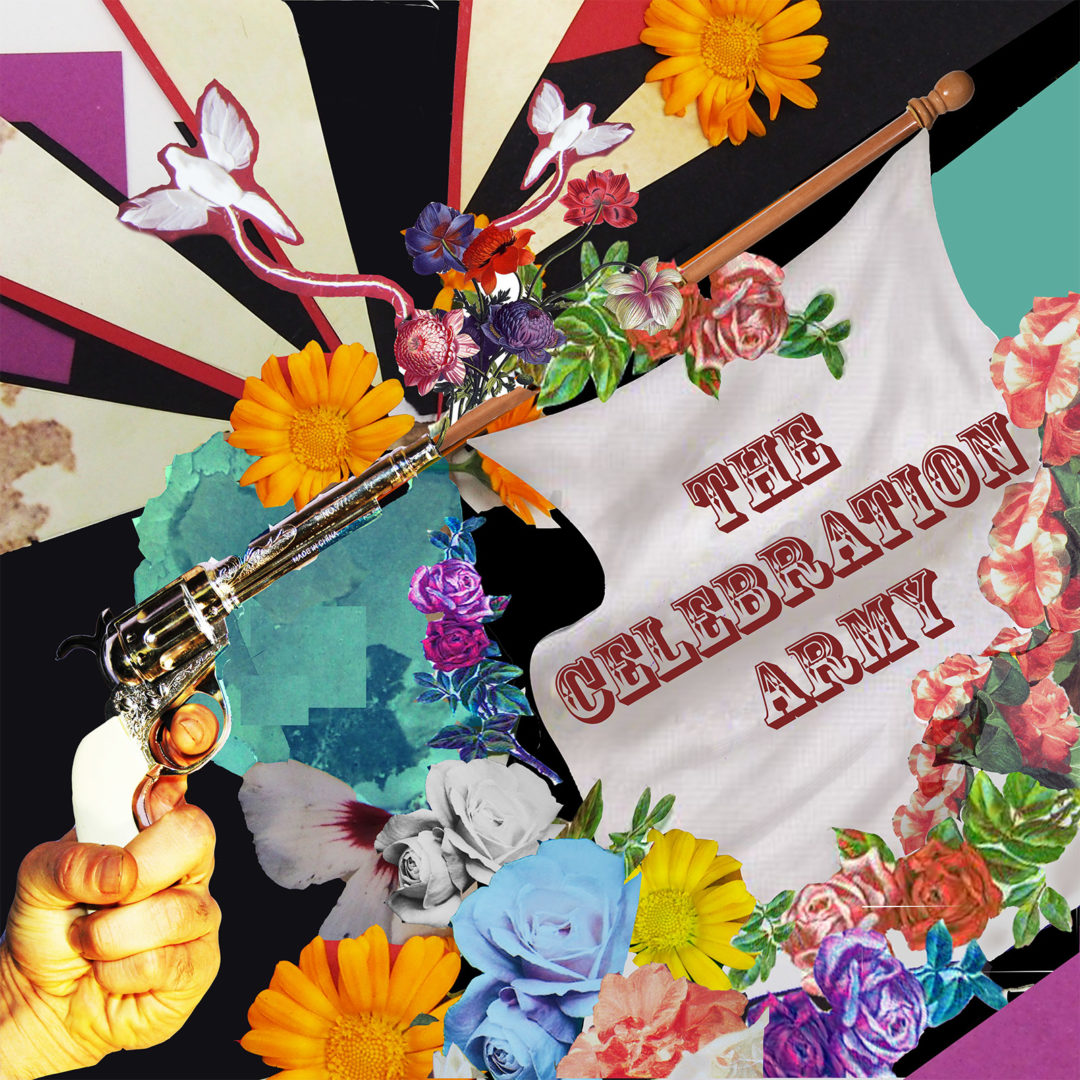 The Celebration Army starts off on a softer note, with the straightforward rocker, “When Your Love Is On The Loose”, a song which could easily become a radio hit, or steal the attention from a trailer for the next big romantic comedy.  Thisdoes not stop The Celebration Army from evolving into a number of different directions, some of which worked out better than others.  When the band assumes a more mainstream and mildly indie approach to their sounds, they do just fine for themselves.  This can be heard on “Don’t Hold Me Now” and “Hang it up”, all of which give them a sound which is better than any other indie band I have heard.  However, this is far from the peaks that The Celebration Army reaches across their twelve track album.

As previously mentioned, while being a rock band- one very in tune with rock’s roots- The Celebration Army harnesses a unique flare of classic RnB music which, when fused with their rock and blues textures, makes for some very unique and high quality tracks.  The first song which immediately jumped out at me was “In The Henhouse”, a song which features crunching guitars, bouncing rhythms, a tight groove, and slick vocals which shift from a bellowing baritone to a smooth falsetto with much ease.  “Check Out Your Brain” continues this trend in a semi-ballad fashion, one which picks up on a quintessentially vintage vibe and is guaranteed to induce movement, even from the most still and introverted listener.  The end of the song kicks it up a notch with a very direct guitar line and building drums, which contrast nicely with the sweetness of the chorus.  On a very different retro style, “Turpentine” is reminiscent of 1970’s era Rolling Stones, capturing a more classic rock and blues texture similar to their blending of harmonica and funk on “Motorbike”.

The Celebration Army is a record which dips its toes into a number of pools, but ultimately chooses to spend most of its time, for the better, in a funky RnB and rock infused groove.  This is absolutely where The Celebration Army shine the most and stand out as one of the most unique acts to emerge out of Toronto in recent memory.  From some of the previously mentioned tracks (“In The Henhouse” and “Check Out Your Brain”) to “Mother Do”, “Risky Business”, and “Sugar In The Meantime”, it is a very difficult task to pick a favorite track.  The Celebration Army demonstrate a wide array of potential across their debut album and their versatility will leave fans of multiple scenes looking forward to the next direction they choose to pursue.