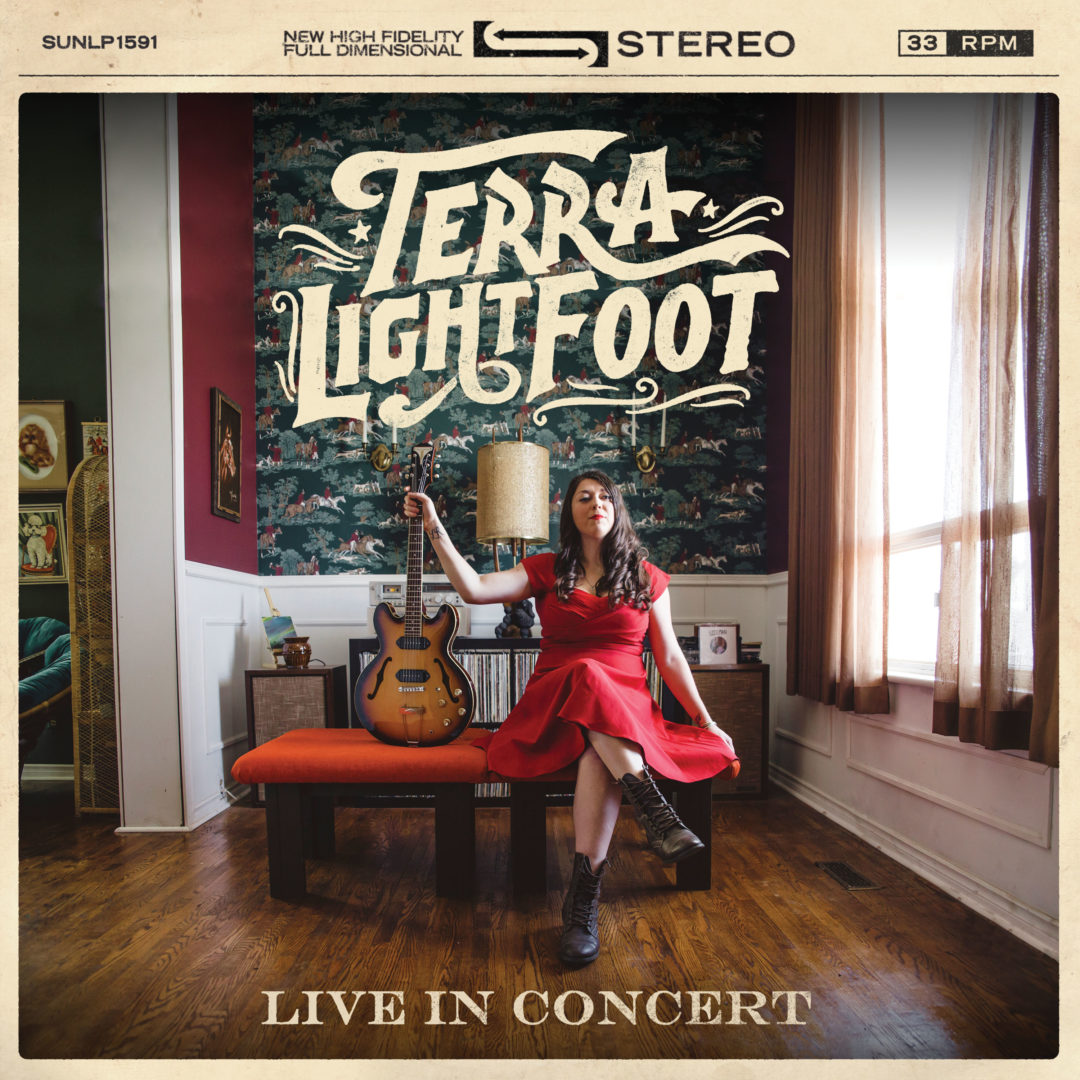 Marking the end of an amazing year of worldwide touring, Sonic Unyon recording artist Terra Lightfoot celebrates a CIMA Road Gold certification and releases her new, orchestral album Live in Concert. Since the release of her acclaimed album ‘Every Time My Mind Runs Wild’, the soulful roots rocker has wowed audiences across North America, the UK and Europe, playing hundreds of live dates in venues from cafés to coliseums and everywhere in between.

Whether you’re talking about her as a songwriter, guitarist or vocalist, one thing is indisputable: roots rocker Terra Lightfoot is a ferocious talent. Her songs tap into the raw emotion of hearts supercharged by love, lust, loneliness and temptation. Her playing melds expert finger-picking and distorted, hook-heavy melodies. And her elemental voice commands attention and awe, whether on slow-burning soul ballads or hard-charging rock numbers.

As part of that touring, she collaborated with the National Academy Orchestra of Canada to present those songs in dynamic orchestral arrangements that gave fans an amazing chance to experience the performer’s talent, charm and emotional power as never before.

Those collaborations were staged for two intimate hour-long shows on one memorable night at McMaster University’s LIVELab, joined by special guest John-Angus MacDonald of The Trews. The entire set was recorded and is now seeing release as Live In Concert.

Since only a handful were able to watch first-hand as Lightfoot and the National Academy Orchestra of Canada revisited the sweeping orchestral treatment of songs off her sensational sophomore album this shouldn’t be considered a truly live album. Instead Live In Concert is a fresh chance to discover the remarkable talent that critics have been buzzing about. The album will be accompanied by the release of video footage from the concert, with special focus on fan favourite “Lily’s Fair.”

Here are a few of the live photos I’ve personally captured of Terra Lightfoot: 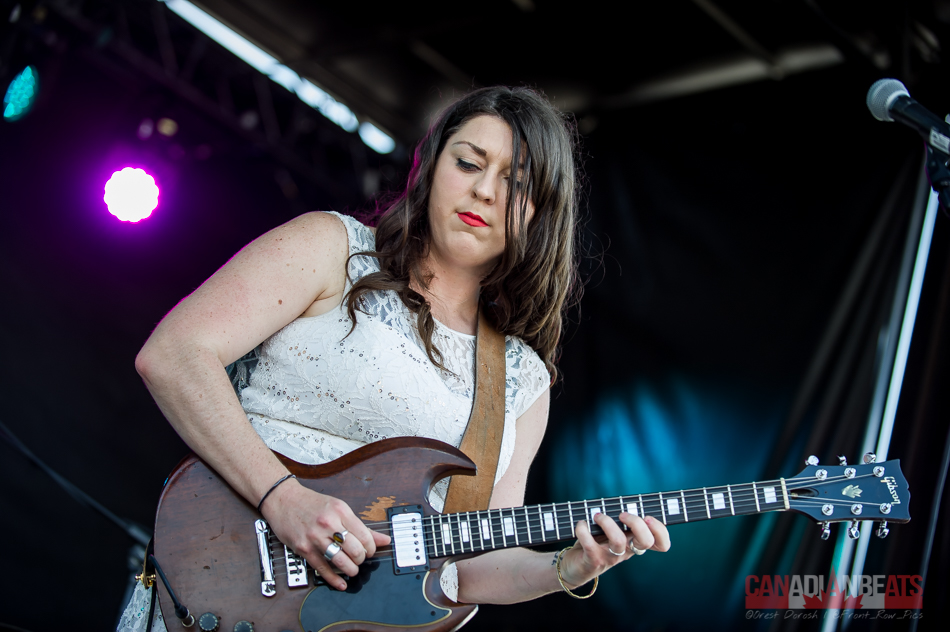 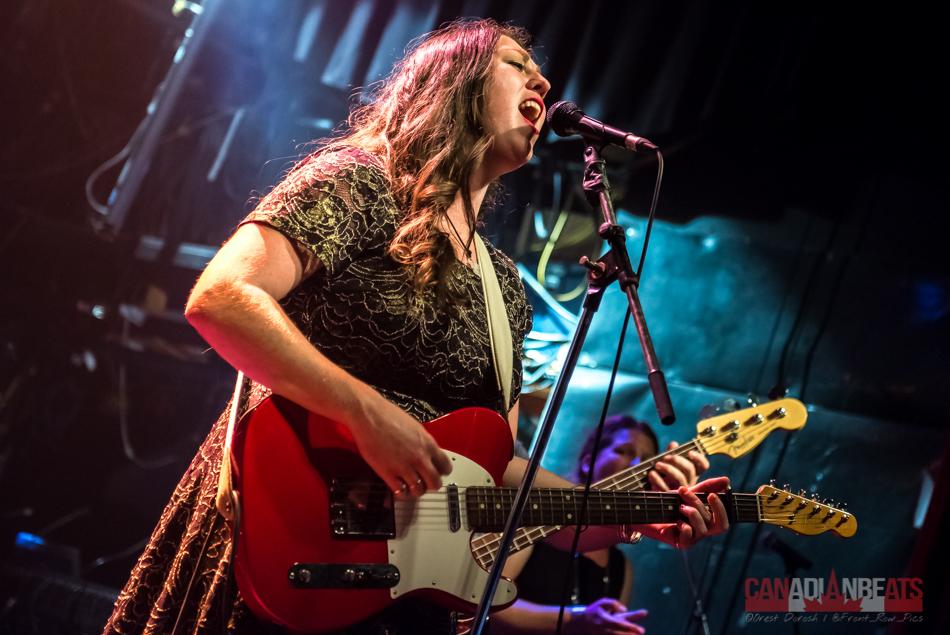 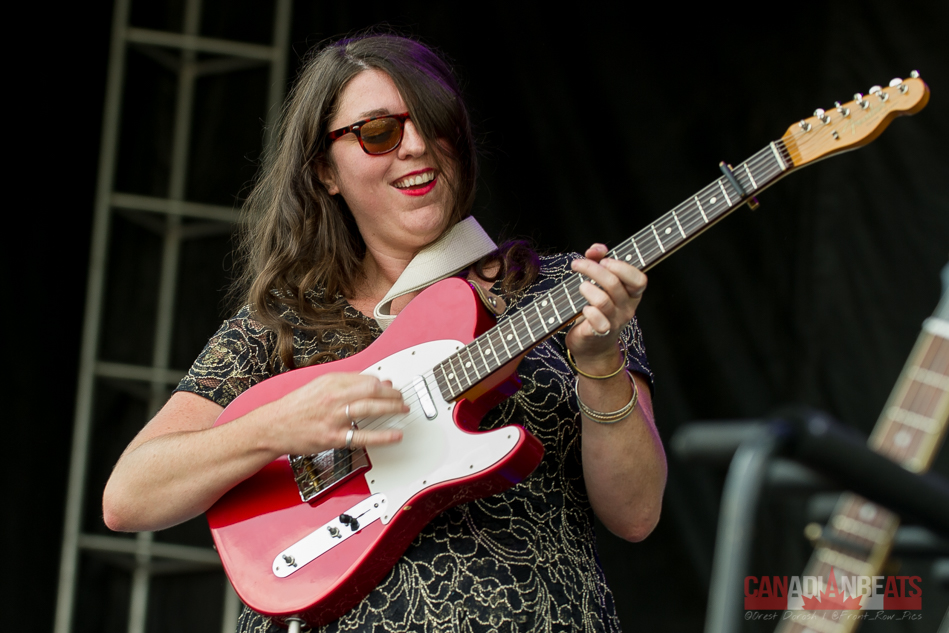