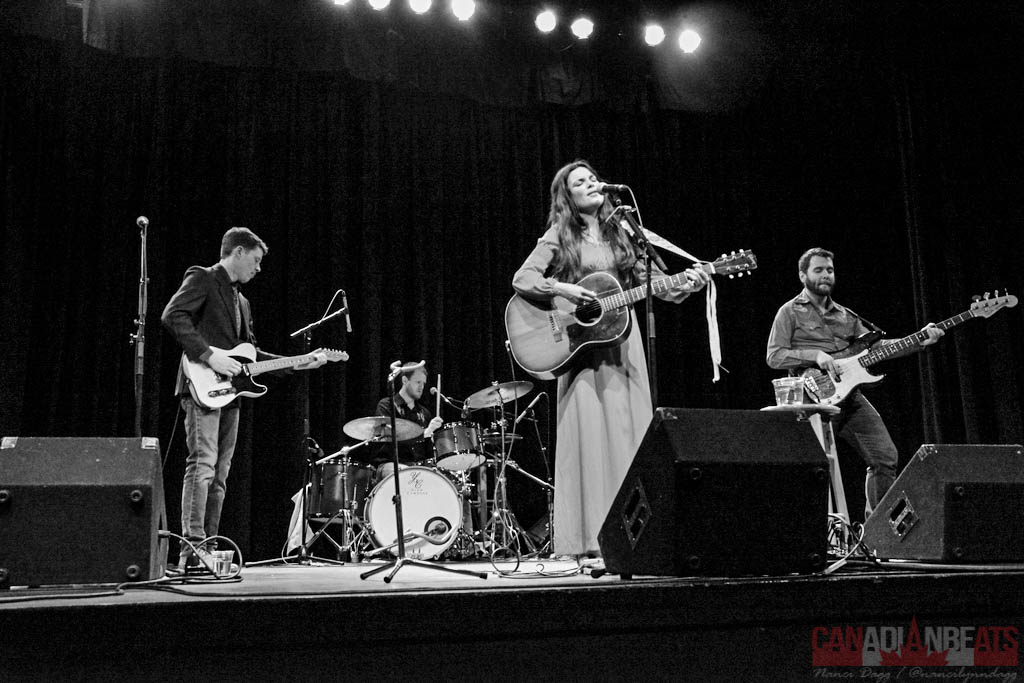 Whitney Rose is just at the beginning of her three-month tour that will take her through Western Canada, most of the United States and Europe celebrating the release of her third album South Texas Suite. This tour is what happens when a Canadian-born (raised in Prince Edward Island) country music singer/songwriter moves to Austin, Texas and gets immersed into the rich history of the Texas-style music tradition. She describes her sound as “vintage-pop-infused neo-traditional country.” And, she’s right. Listening to her perform, you were taken back to the golden years of country music, back to the 1950s and ’60s, listening to what could have been Loretta Lynn, Tammy Wynette or Patsy Cline. She has a high respect for the past and simpler times, yet intercourses feelings and thoughts that are important to today into her music. Her music, that in one phrase, can be described as “then and now.”

She came to Winnipeg on a cold February night to a packed house of enthusiastic fans to perform a 90-minute set that included two encores. This was Rose’s third time at the WECC and she was comfortable on the stage, feeling right at home. She spoke to the crowd like they were long-time friends and threw out a few good jokes. My favourite conversation of the night was when she let the crowd know that her “wardrobe tonight was brought to you by the wonderful Thrift Culture of Winnipeg” – her $6.00 dress that she found at a local thrift store.”

The night was full of great ballads, love songs that brought out the power behind her voice, to fun songs that made you want to get up and two-step, to songs about “presumptuous assholes ­– because we all know at least one presumptuous asshole” that made you want to chuckle – a great combination. Rose sang many of her originals but also a few covers. Some of the crowd’s favourites of her originals were “Looking Back on Luckenbach” (a ballad that is about leaving a love one behind), “Analog” – sometimes, it would nice to hear “that needle skipping on my old hi-fi” (this one is her ode to simpler times away from today’s inundation of technology and the media; how we are consumed by our phones and the effect that they have on relationships and communication) and her last song of the night “My Boots”(this is the one where 1950 something meets 2017. This girl will not meet her man’s mother unless she can “wear my boots” because “I won’t put on a show.”)

“Two More Bottles of Wine” (an Emmylou Harris cover) and “Suspicious Minds” (by the great Elvis Presley) brought on thunderous applause from the audience. But, the one song that jumped out and was my and the whole house’s favourite was Lesley’s Gore’s “You Don’t Own Me.” We were transported back in time and could picture Gore on that stage. Rose did an excellent rendition of this song. Her first encore was Tammy Wynette’s “Stand By Your Man” and once again, with that special twang she has, it could have been Wynette you were listening to.

Whitney Rose so reminiscent of a long-ago era that the crowd was totally enthralled with her. She is classic country. She is genuine. Her pure talent is absolutely incredible. She is making a place for herself in the genre that is going back to its traditional roots. She is the one to watch out for in country music today.

Tickets for Whitney Rose’s shows are available for purchase HERE! 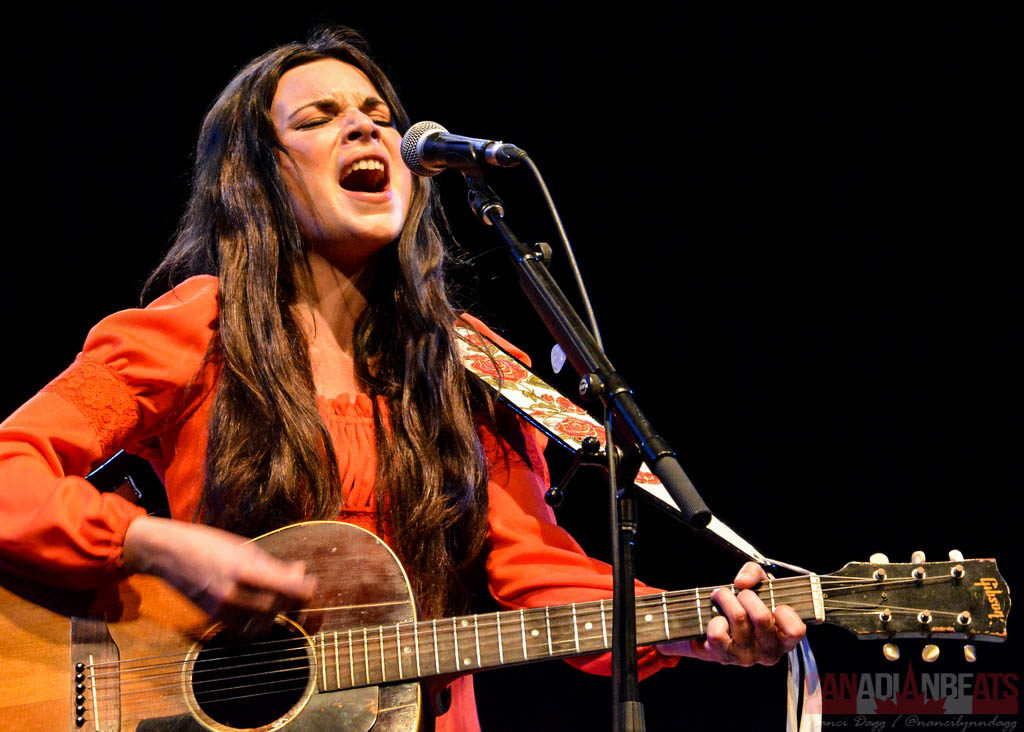 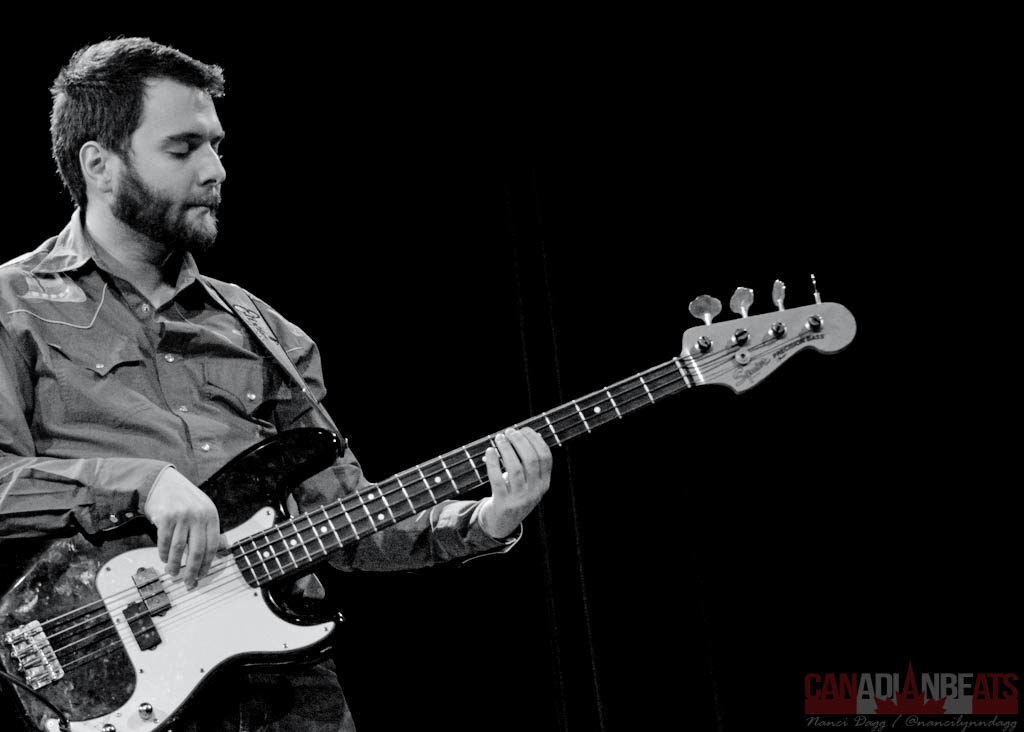 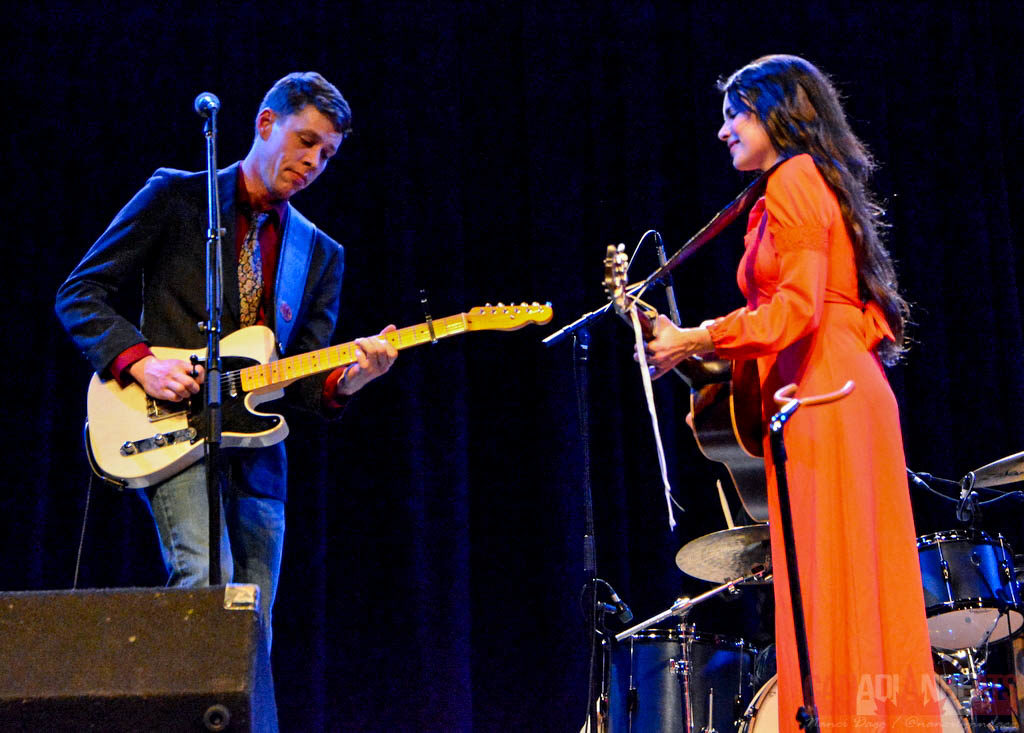 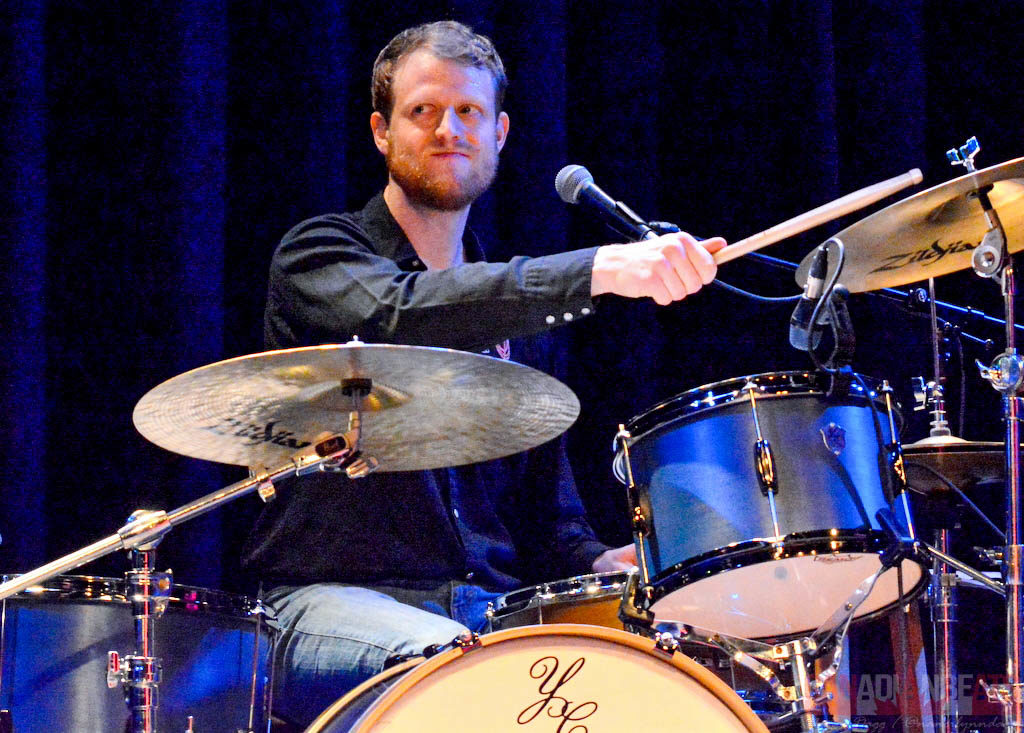 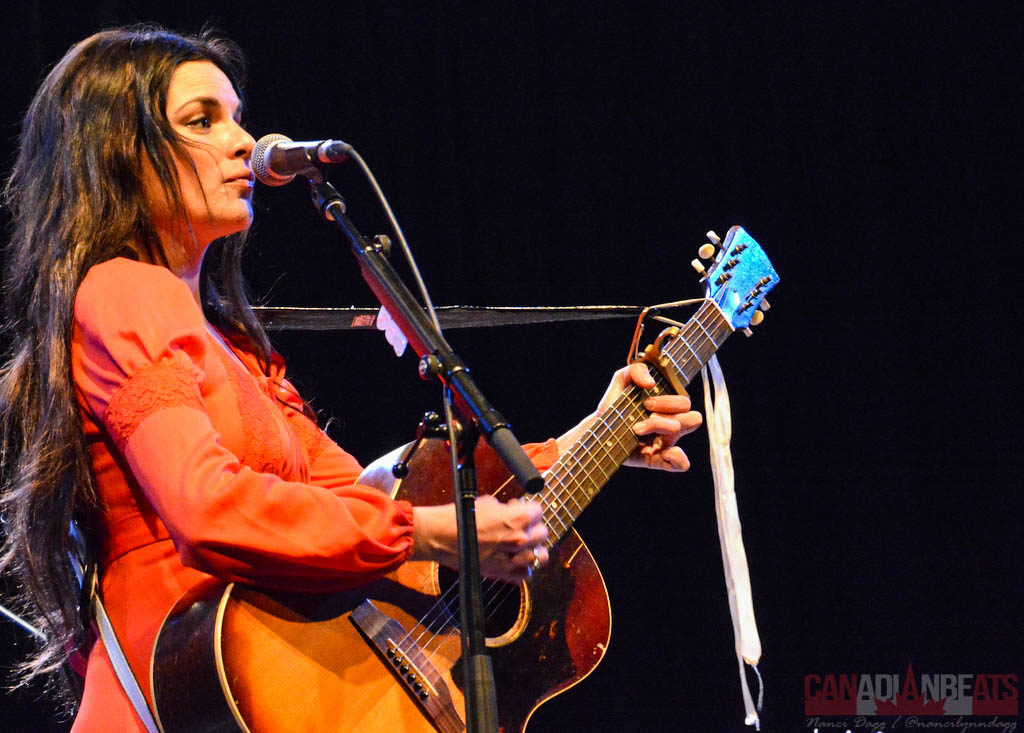 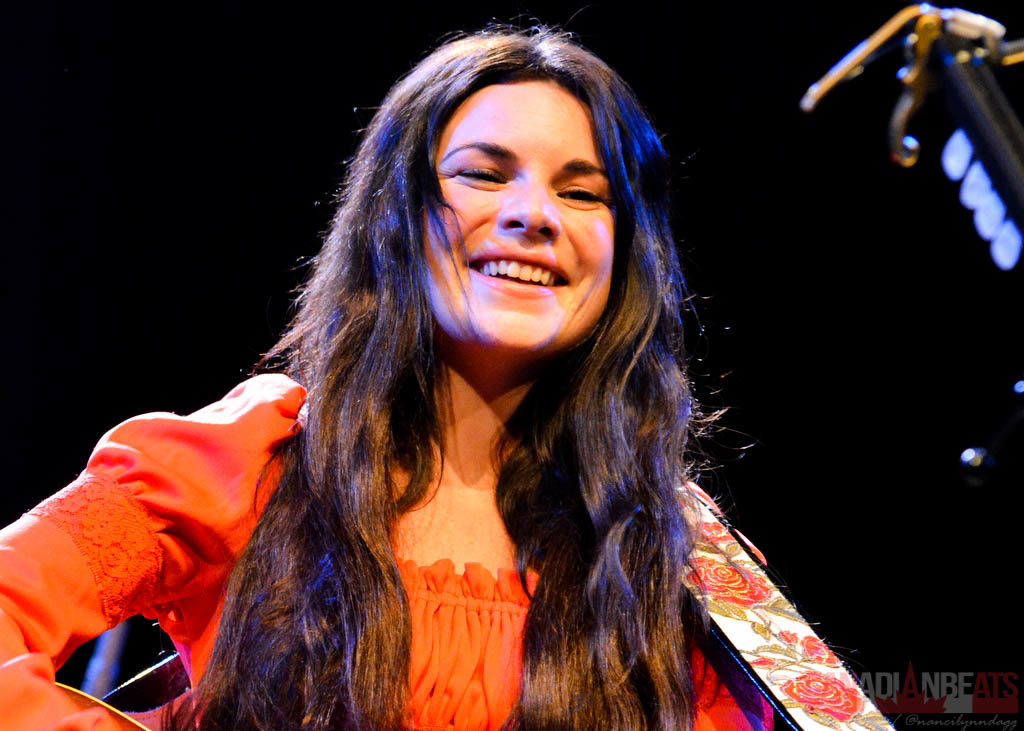