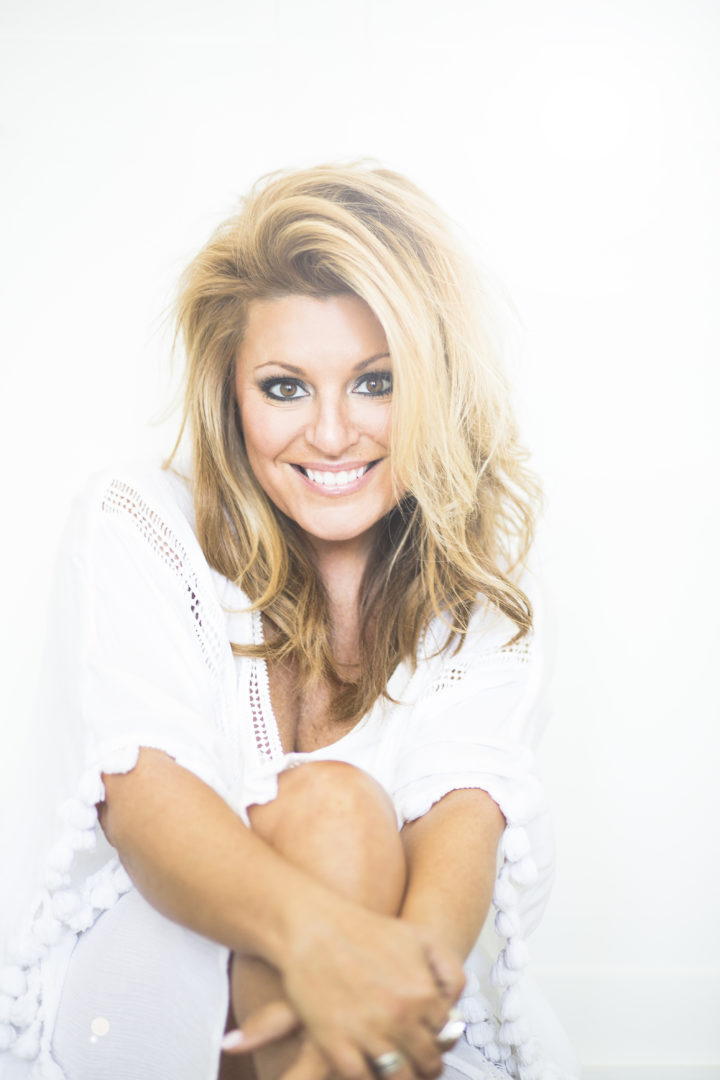 Guylaine Tanguay has already kicked her 2017 off, and into high gear with the launch of new tour dates. 2016 saw the release of Tanguay’s latest country music masterpiece Classique Country, her residency of more than 32 at the Casino of Montréal Cabaret of La fièvre du country (Country Fever), and even a Christmas residency at the Santa Claus Village of Girardville, QC. Tanguay has brought her music consistently each year to her adoring fans, and this year’s lineup promises to be no different.

With hints dropped by Tanguay about a new album, 2017’s shows are promising to be packed with all of the great country songs that fans come to hear. Ranging from iconic classics to the pride and joy of country music, Tanguay is bringing both her Classique Country and La fièvre du country shows on the road.

Tanguay is stopping at some of the best theatres and venues that the beautiful province of Quebec has to offer including the Café culturel de la Chasse-Galerie in Lavaltrie, Chez Maurice in St-Lazare, and the Bistro Rossignol in Laval. Fans will get a chance to see the major production of La fièvre du country and the intimate performances ofClassique Country  on the road and in some of the best settings imaginable. With multiple dates added already, Tanguay promises more dates to be announced for the summer 2017 season including festivals and solo performances.