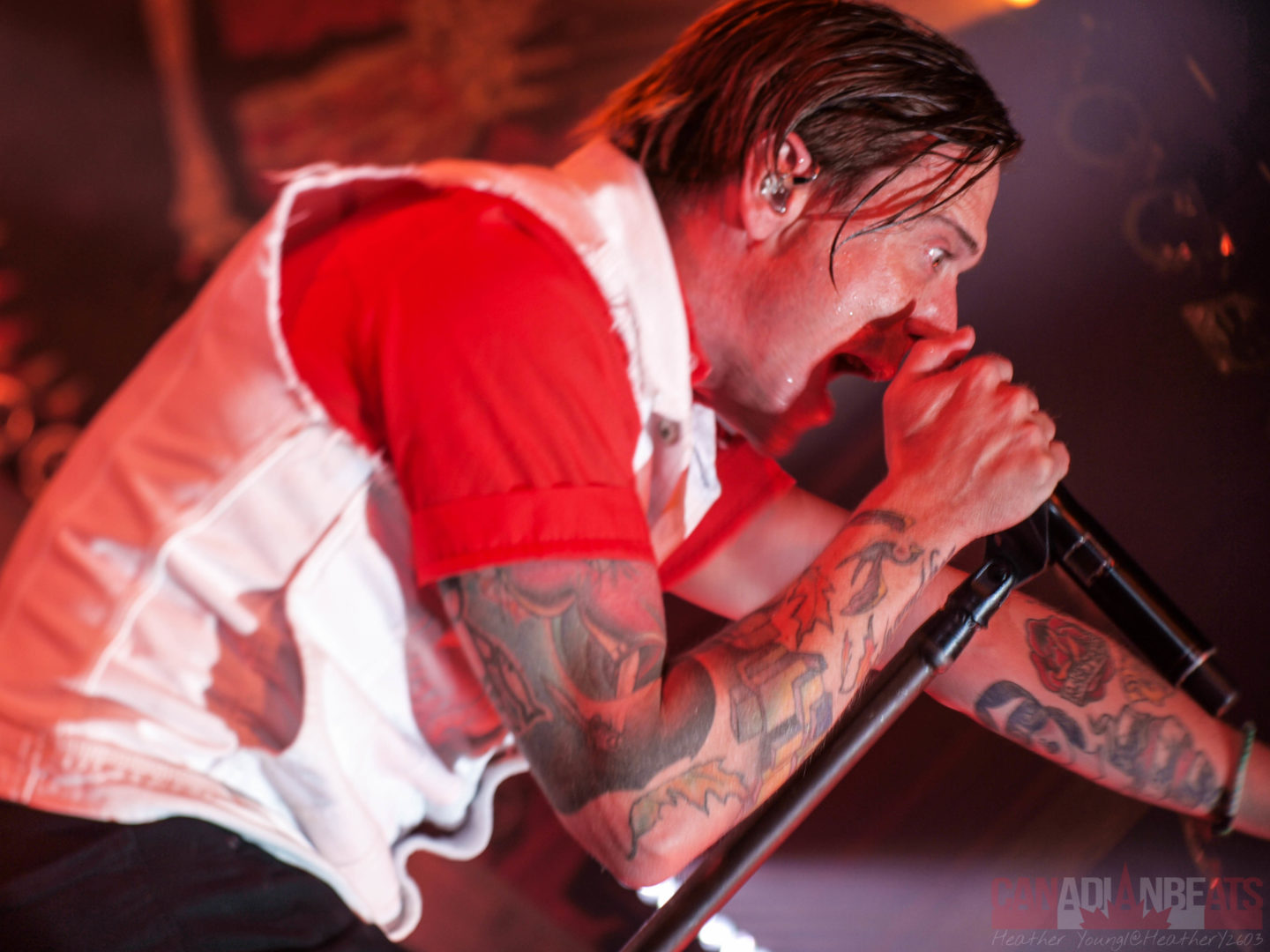 On February 18th Canada’s own Billy Talent rolled through Calgary, Alberta on their Afraid of Heights tour. They were playing the Grey Eagle Casino Event Centre for an all ages show. Along on the tour with them was fellow Canadians The Dirty Nil and Monster Truck. The centre was packed with a very diverse crowd all amped up for what was sure to be a ear busting rock show.

First to hit the stage was The Dirty Nil. Even though they were an opener, you could tell that they had a pretty dedicated fan base in Calgary, with The Dirty Nil t-shirts on many of the concert goers. Playing a their hit songs including “Zombie Eyed” and “No Weaknesses”, the band had no problem pumping up the crowd. Next up was Juno winners Monster Truck, they burst on the stage with incredible energy and had fans singing along to their songs, like “Don’t Tell Me How To Live”. The Hamilton natives are fully everything you would want in a rock and roll act.

Next up, the highly anticipated headliners Billy Talent! I always knew that I liked Billy Talent, but after this show I LOVE Billy Talent! These guys put on a show with such explosive energy and passion that you immediately get lost in it all in the best way. They sang all of your old favourites like, “Try Honesty”, “Fallen Leaves” and of course tracks of their newest release, “Afraid of Heights” such as “Leave Them All Behind” and “Louder Than The DJ”. Fans were feeding of the energy, moshing and crowd surfing. Speaking of crowd surfing, a brave soul named Francis, who is wheelchair bound, even tried his hand at crowd surfing! The crowd came together and slowly and gently surfed him back to front, the band was so impressed they invited Francis on stage and gave him a well deserved drink. He even got to sing a few lines during the night I’m sure he won’t soon forget.

Before closing what was probably one of the best rock shows I’ve seen, the band made sure to acknowledge that their drummer Aaron Solowoniuk was unable to play the tour as he is battling Multiple Sclerosis, and asked the crowd to continue to keep him and his fight in their positive thoughts. They also thanked stand in drummer from Alexisonfire Jordan Hastings for taking the time to play on the record and fill in on this tour.

After seeing this show I can’t tell you enough, if you haven’t seen these bands live you are missing one hell of a rock show! They still have the eastern leg of the tour left before heading over seas this summer. So check your local listings and get your tickets! You can thank me later! 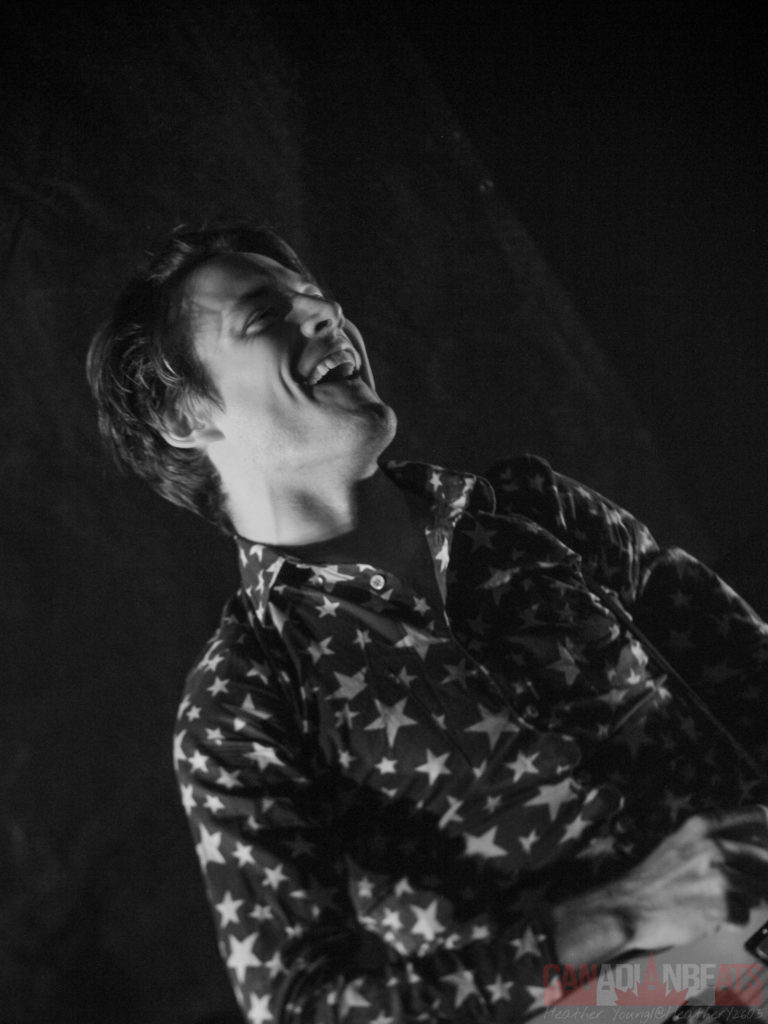 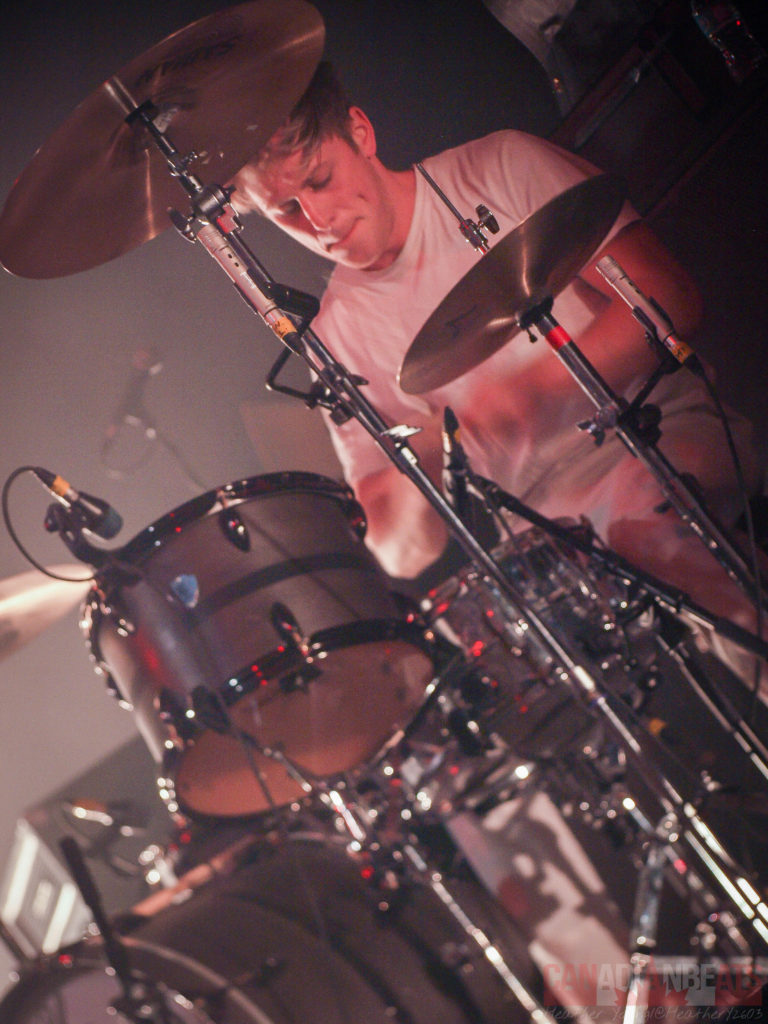 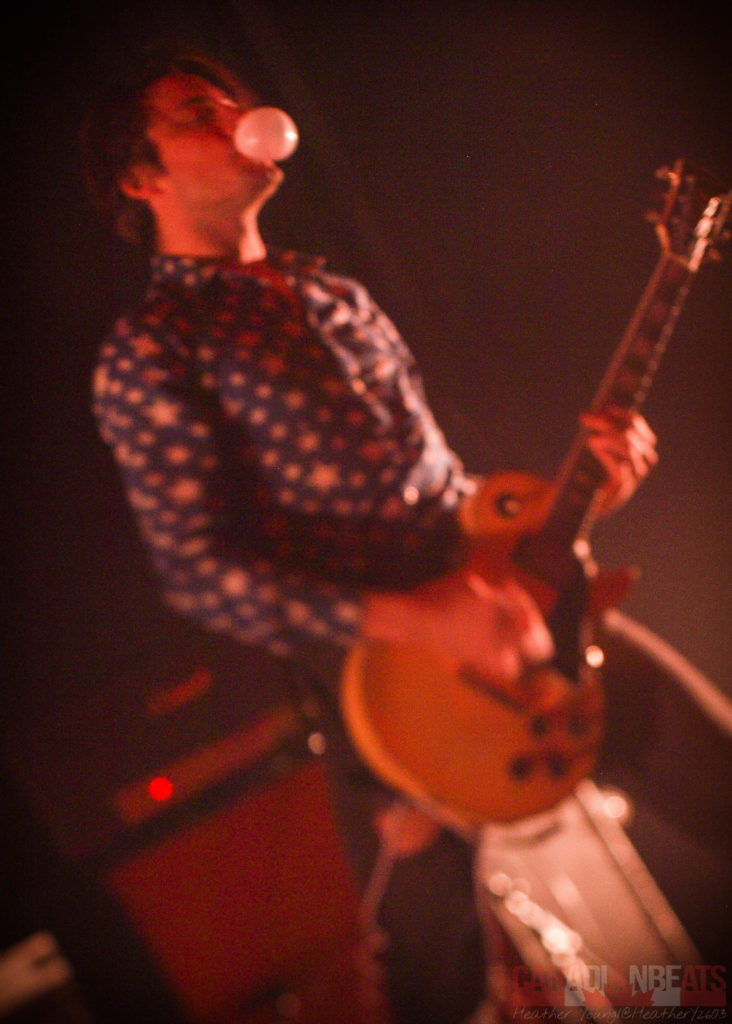 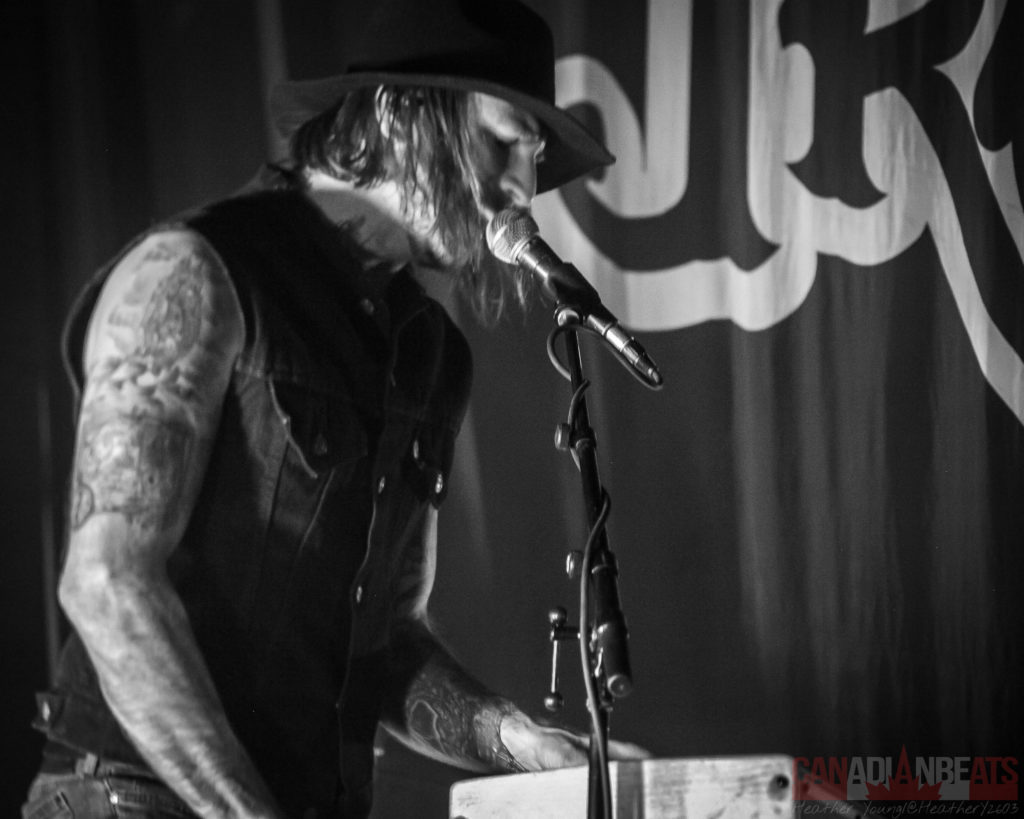 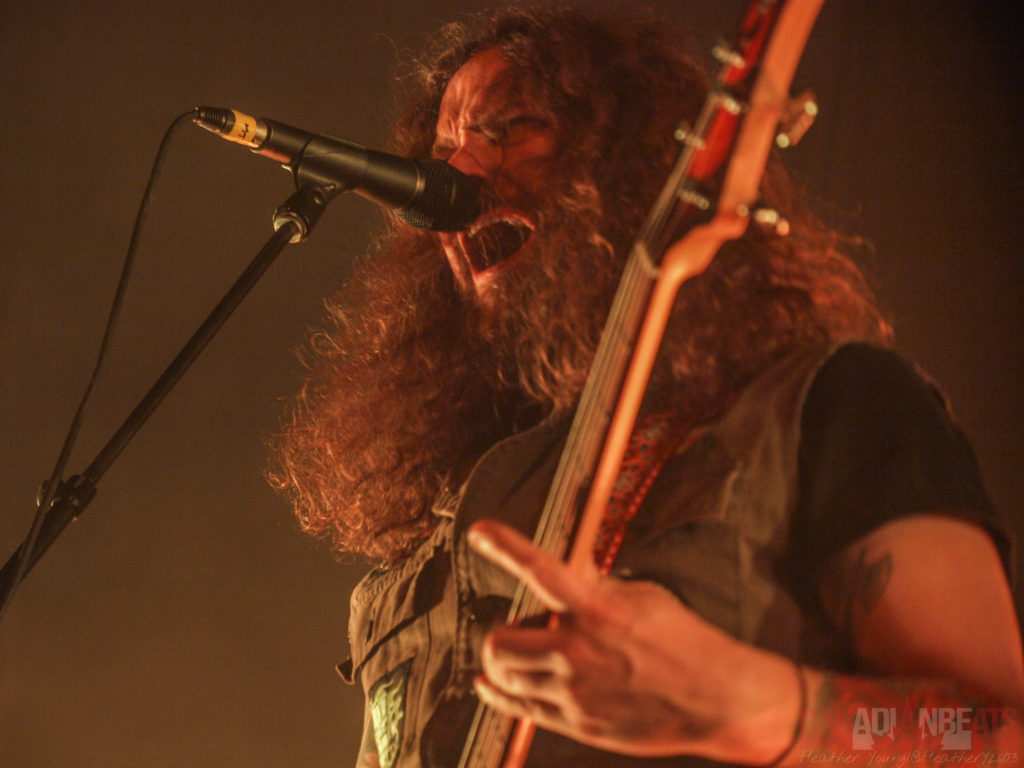 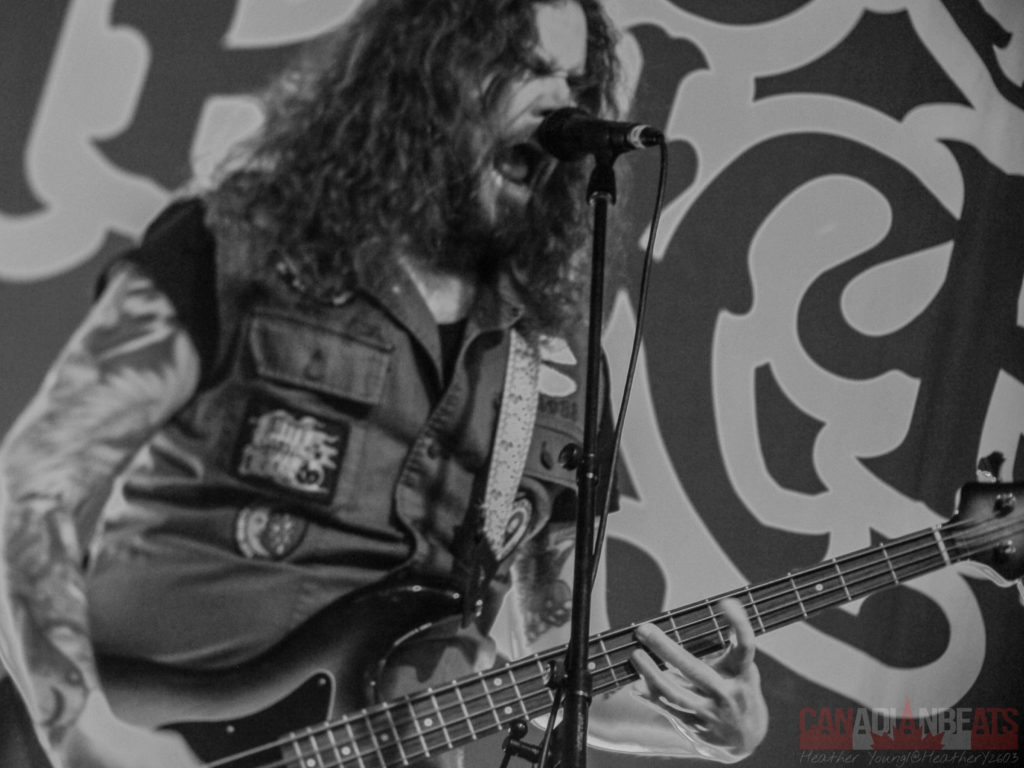 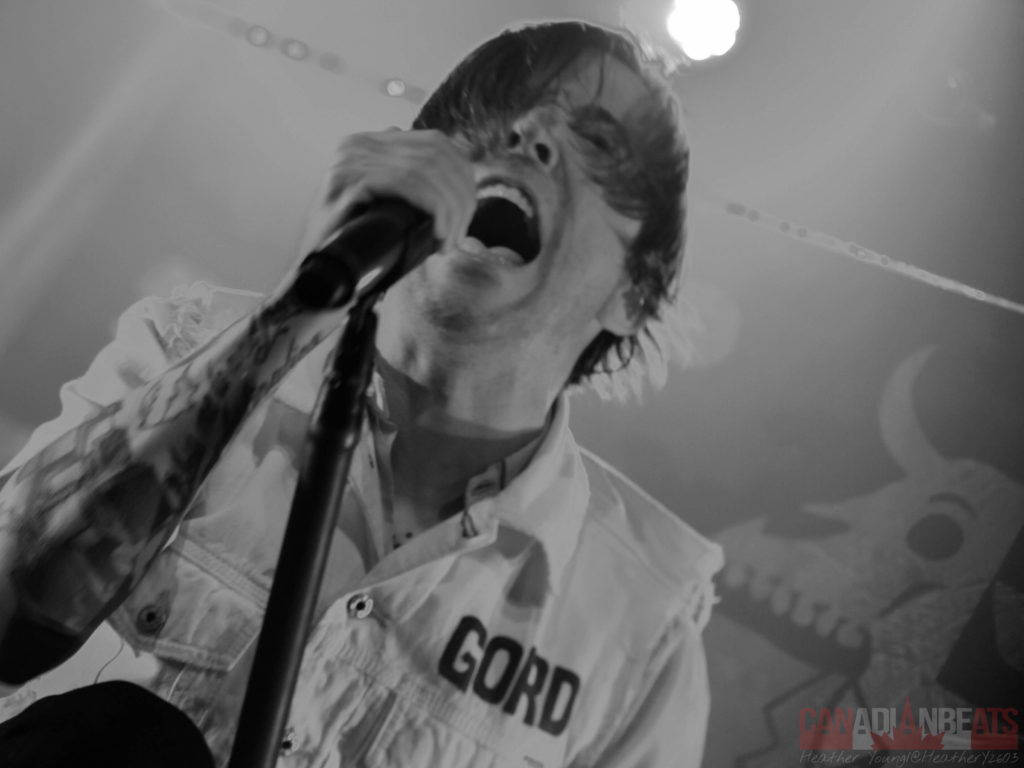 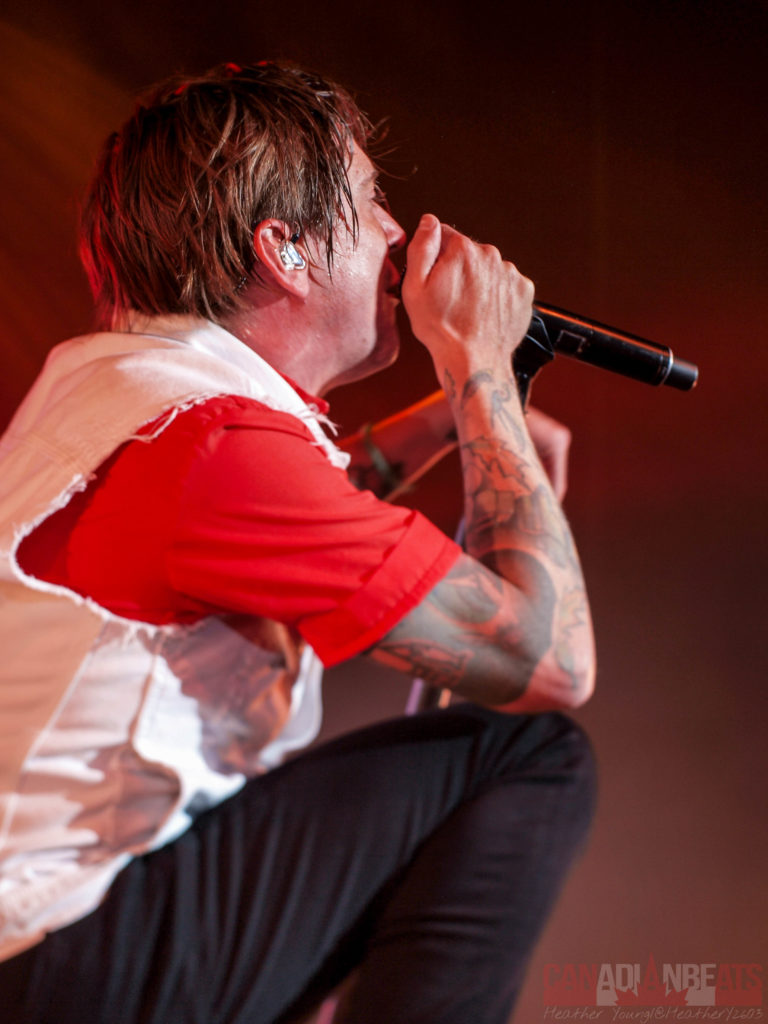 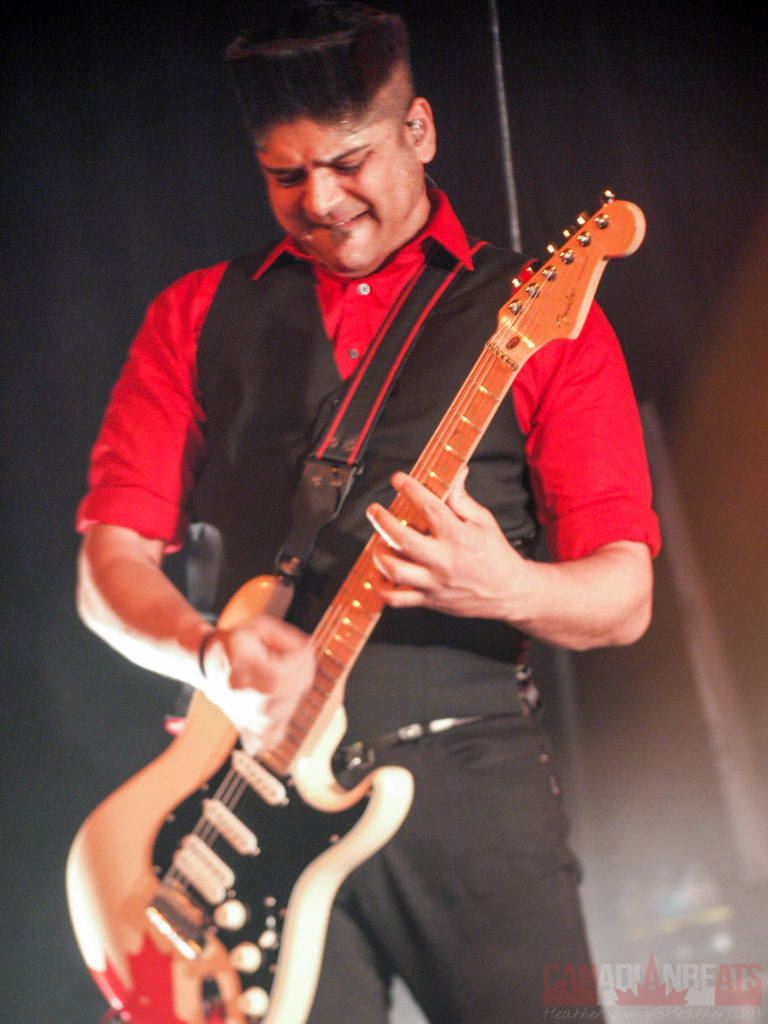 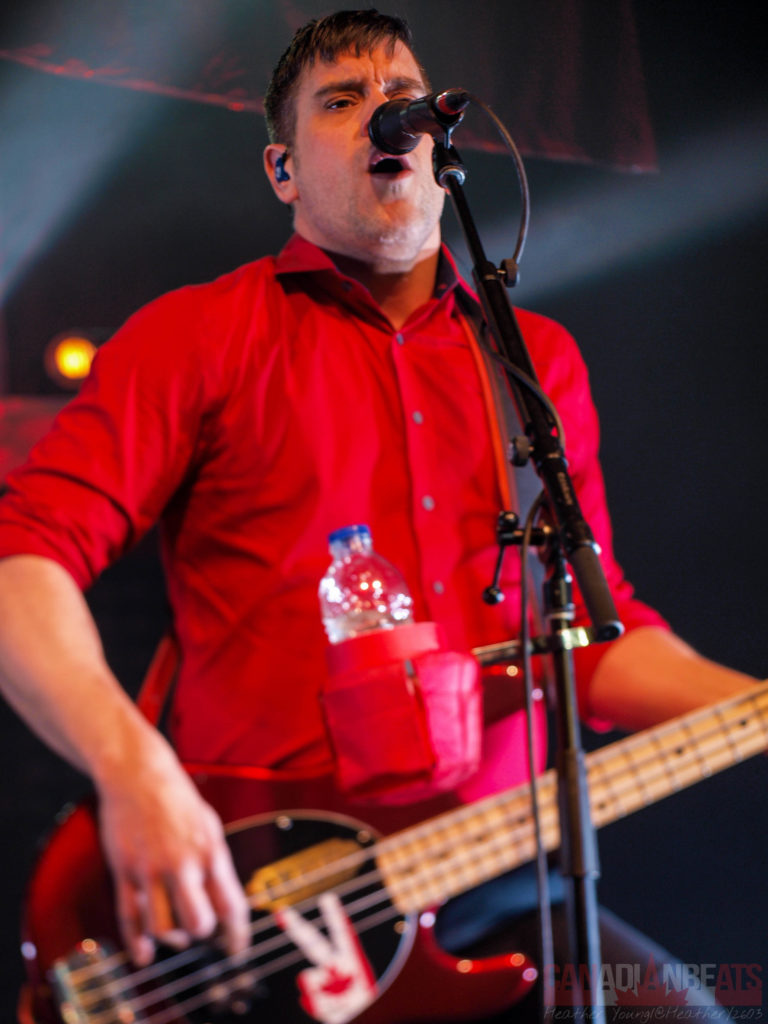 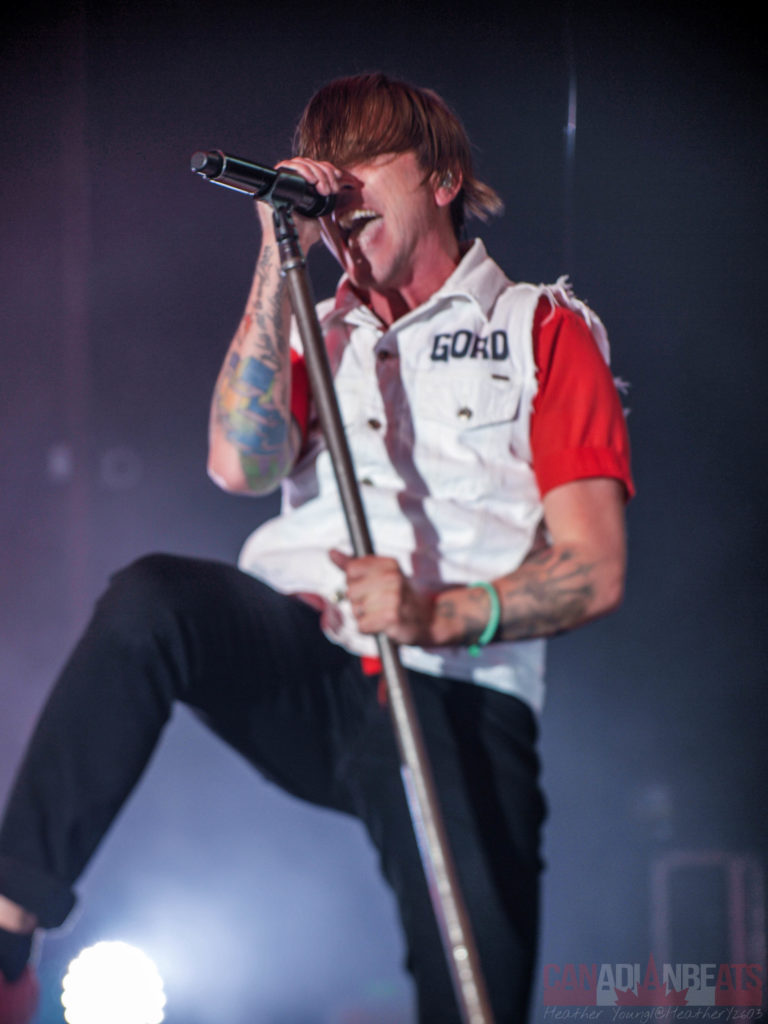