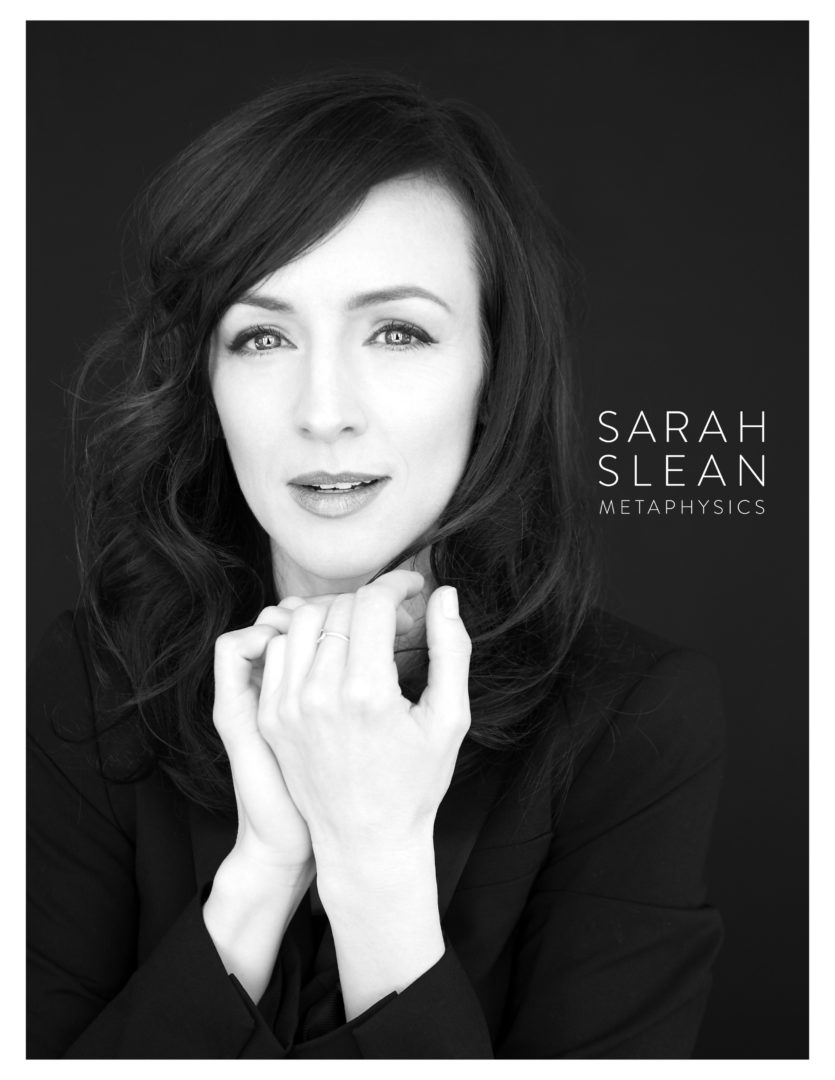 Pop rock artist, Sarah Slean, is getting set to release her ninth studio album, Metaphysics. The new record will be available on April 7, and will be released through Cadence Music/Fontana North. Last week, CBC q premiered one of the new tracks, “Sarah,” which is the first single from the upcoming album. The new song, which is the first Sarah has released in five years, is available to listen to on YouTube with an accompanying video diary. About the new track, Sarah said:

The song Sarah arrived while I was living on a farm that I had purchased in 2013. Perhaps this rural property was similar to the cabin hibernation I underwent in 2003 to create the 2004 album Day One…. perhaps it was a distraction to deal with not writing or not feeling ready to write…. but it was one thing for sure, a giant metaphor.Gut job and rebuild, no short cuts! Solo. Me, the hammer, the drywall dust, the rose garden, the birds, the dry and brutal winter. Oh, and of course, the piano.

When the melody for “Sarah” arrived, its own inner rhythm engendered numerous verses of lyrics – too many to use – so I had to trim them down to pop-song length…But I think I kept the ones that tell the story most plainly and honestly. Ironically, I’ve given these somewhat bittersweet lyrics a buoyant, uplifting pop treatment – big shiny horns, “70’s cop show” string orchestra, a snappy disco beat. Happiest track I’ve created in a long time….

Check out the track listing for Metaphysics: