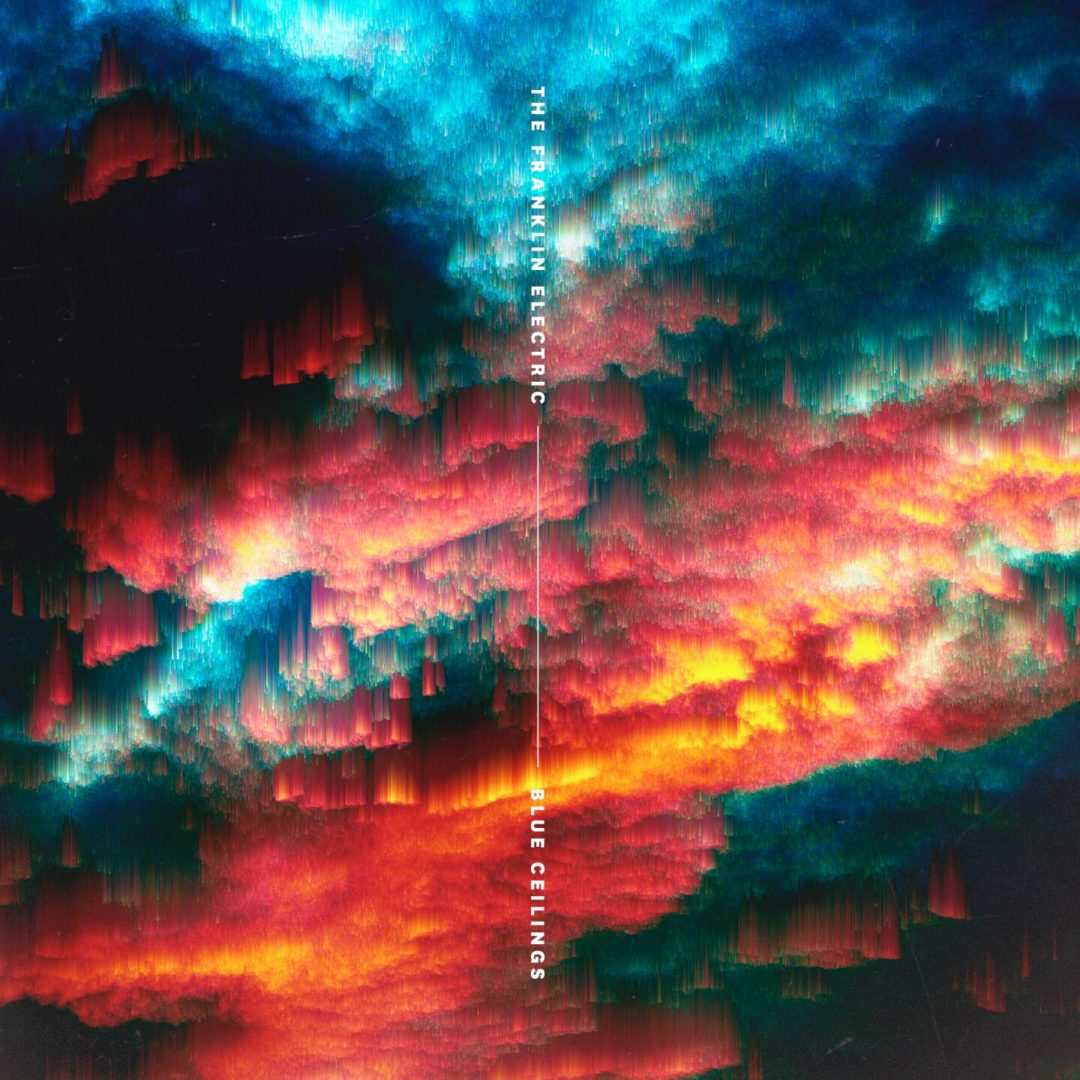 It’s no secret that alt-folk band The Franklin Electric are taking the music industry by storm. The following in their hometown of Montreal and across Canada has been growing exponentially over the past few years thanks to opening slots on tours with Mumford and Sons, Ben Howard, City & Colour, Edward Sharpe and the Magnetic Zeroes and Half Moon Run as well as multiple international tour dates in Europe, Australia and more.

Their sophomore album Blue Ceilings (Indica Records) hits shelves today and those who have been anxiously checking off the dates on their calendar won’t be disappointed. Prior to the release, the band had debuted two hit singles Walk With You and I Know the Feeling, with the latter being the first track you get to experience when you hit play. It’s rare for an album to meld and flow with such ease the way that Blue Ceilings does throughout the entire time for the listener.

The album exudes a stronger sense of maturity and growth that further proves that The Franklin Electric aren’t afraid to step it up to a whole new level in their musical careers. Add onto that the fact that few singer-songwriters can match the powerful and haunting vocals of Jon Matte and you get a band that demands the listeners attention.

It’s extremely difficult to choose a favorite off Blue Ceilings but something about Save Yourself just stands out for me every time I hit repeat on this album. If you’re not familiar with The Franklin Electric and you’re in the mood to significantly improve your music library then I highly recommend getting your hands on Blue Ceilings right away!

Don’t miss the band on tour this spring with dates across Quebec and Ontario as well Europe and the UK.