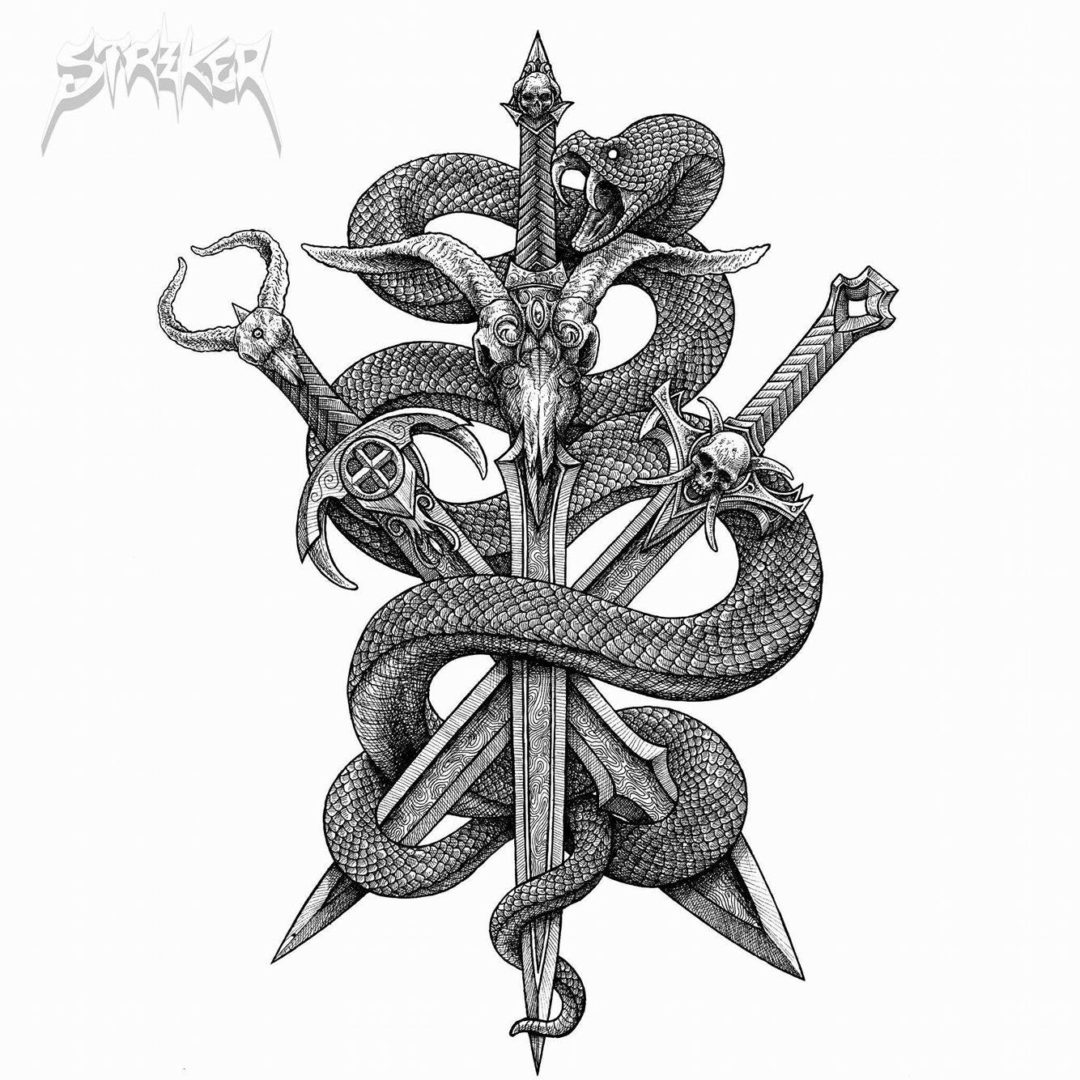 Edmonton metal monsters, Striker, are back with their new self-titled album and for the fifth time they have delivered some serious riffage. It now seems entirely possibly these gentlemen possess some kind of mystical time machine, and are able to bring the old school stadium filling fire to the new generation of listeners.

With equal parts harmonious riffs, pummeling drum lines and some dangerous near falsetto vocals, Striker is almost a sunnier version of king diamond. The album sounds similar to their previous efforts, and feels more like an expansion then a departure from their already well-established sound. Definitely worth a listen, these guys are staying true to the motto “Full speed or No speed”.