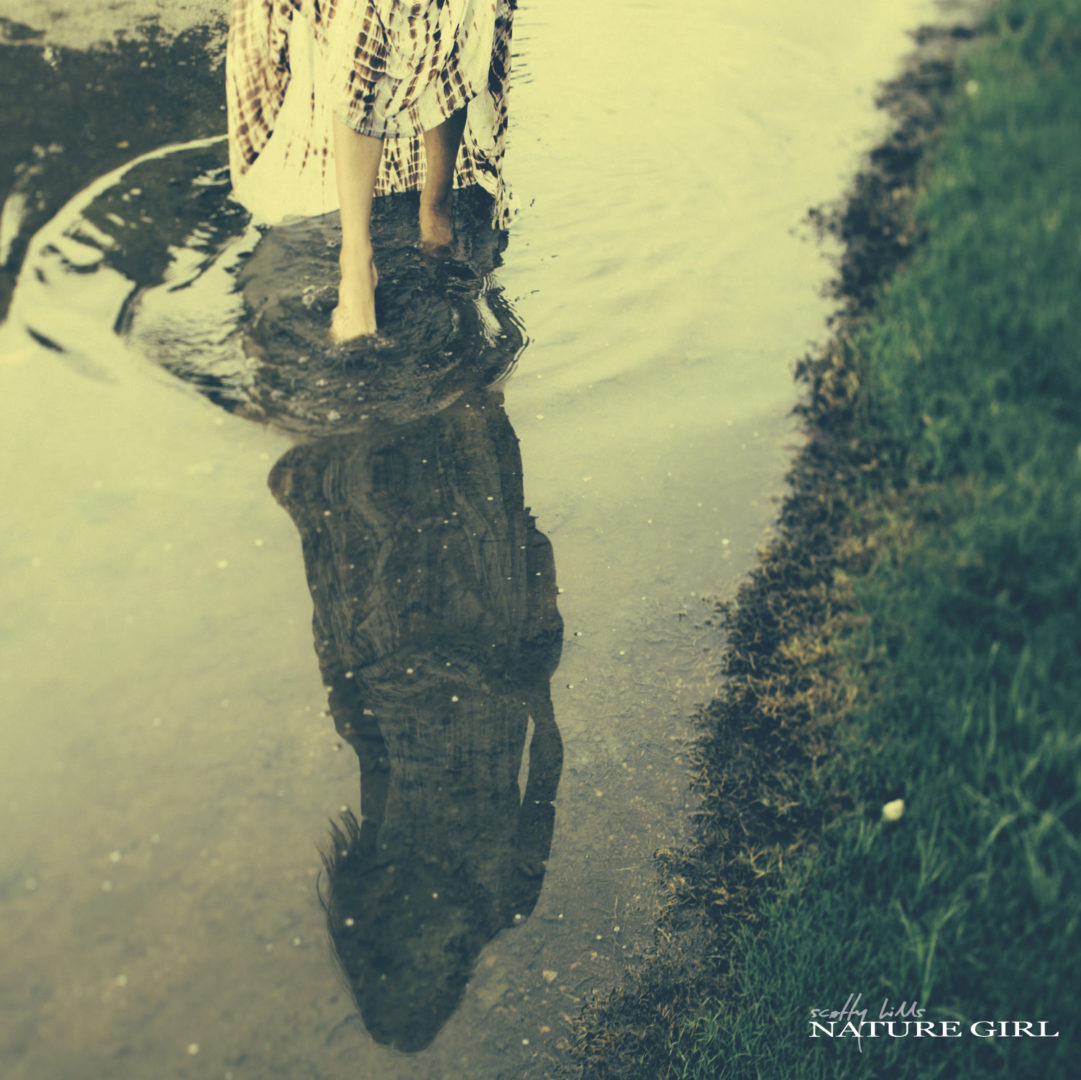 The EP opens with a softly played “Hope You’re In Toronto”, a song seemingly about trying to meet up with a loved one. “I Want To Love You” opens with absolutely hauntingly beautiful backing music, which pair perfectly with Hills’ gentle vocals. The title track carries on the love song theme throughout the EP; “my everything, you make me see that life is beautiful” is one of the more repeated lines throughout the song, obviously a statement those in similar relationships can relate to. “Wont’ Be Back” is another slow song on the EP, with relaxed guitar beginning the song, followed by harmonies that you can’t help but hum along to. “The Answers” closes the album with beautiful string sections.

Overall, I was expecting a lot more of a country vibe to the EP, as I had not listened to any of Hills’ music before but was still impressed at the sheer vocal and musical talent portrayed in the five songs. Those who were previously fans are sure to like the songs and those who may not have listened to him before can surely find something to like in this EP.