Good Robot Brewing Company held their sold-out first annual intimate “Tiny Pub Concert” featuring Daniel Walker, Kim Harris and Villages. Daniel Walker—of Owen Meany’s Batting Stance—performed a solo set of songs while telling stories about them in between. Kim Harris’ voice and emotion blew everyone away, while combined with her humorous chats amid the songs. Last but not least, Villages took the floor and brought their home of Cape Breton into the room. It was a soulful, fun night spent with a few friends and good music. 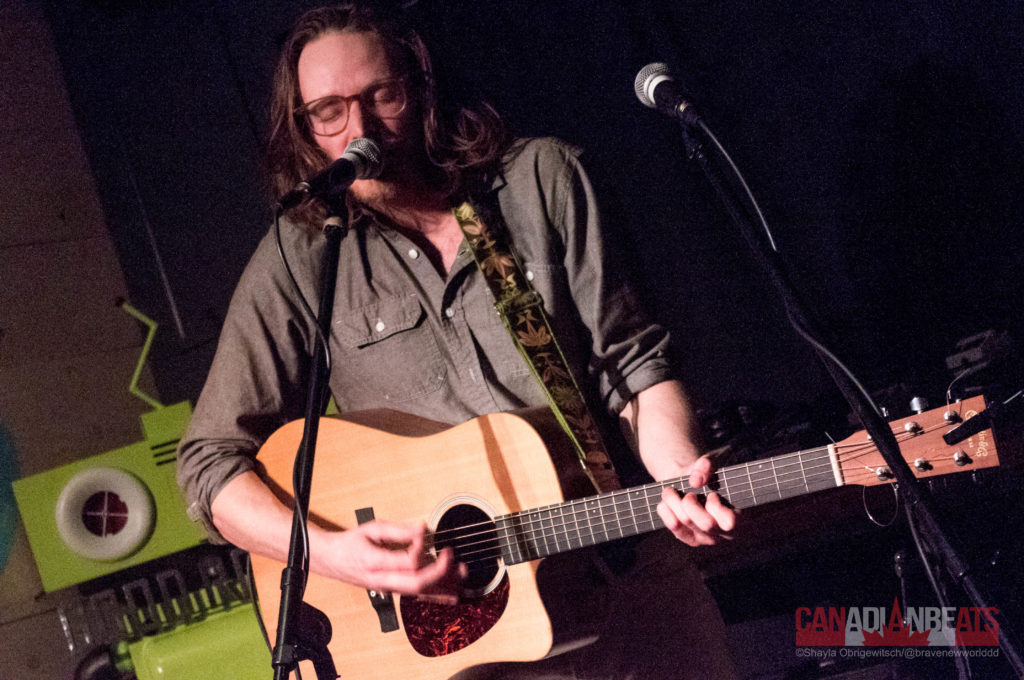 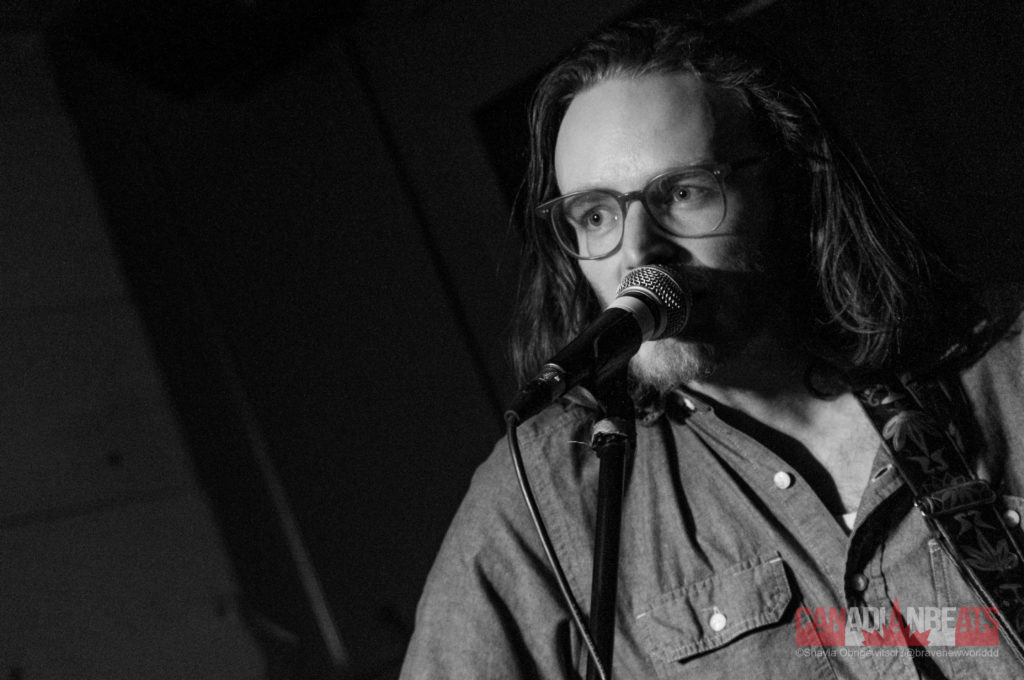 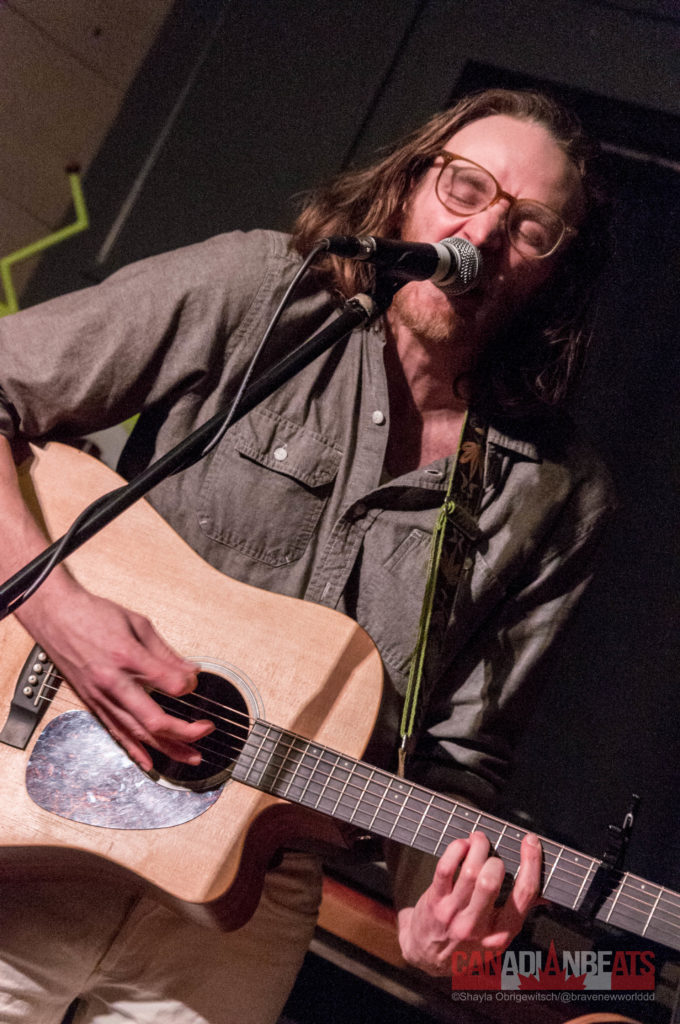 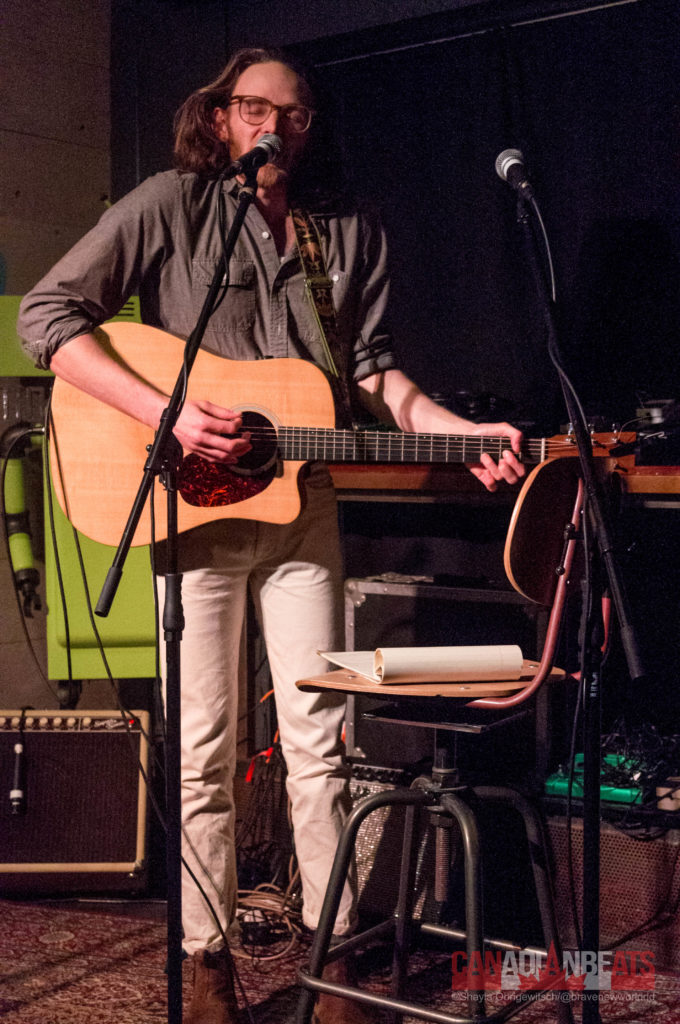 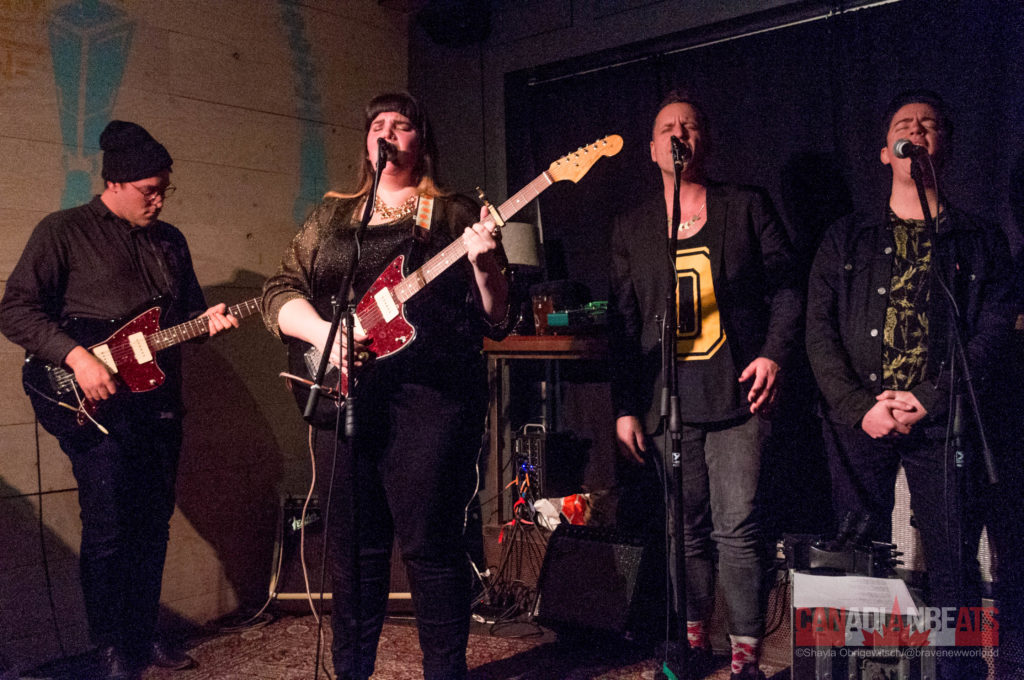 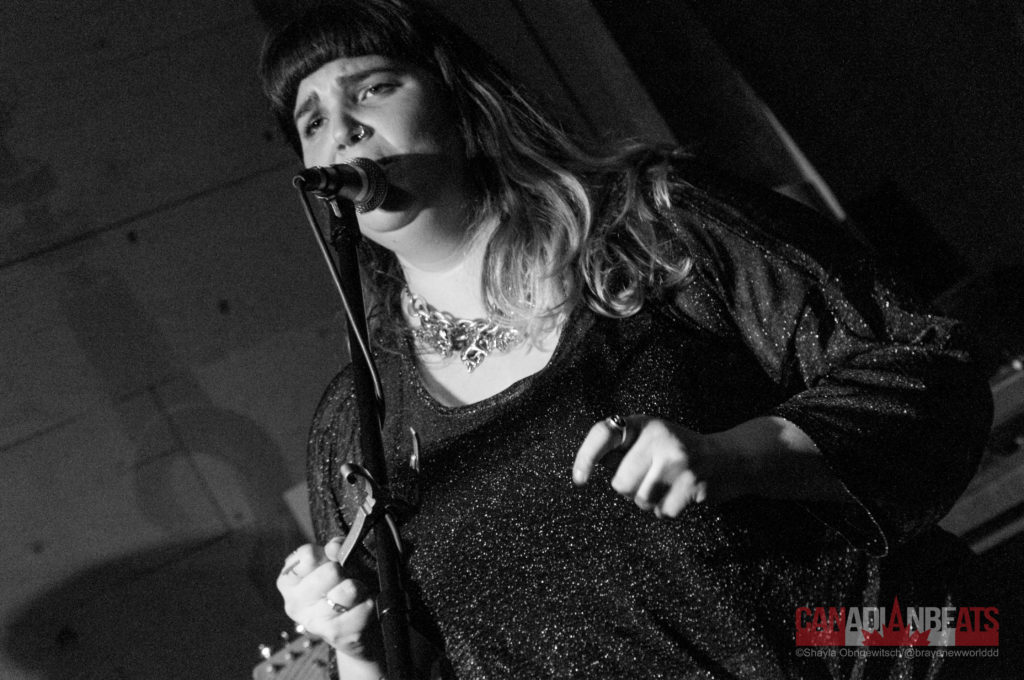 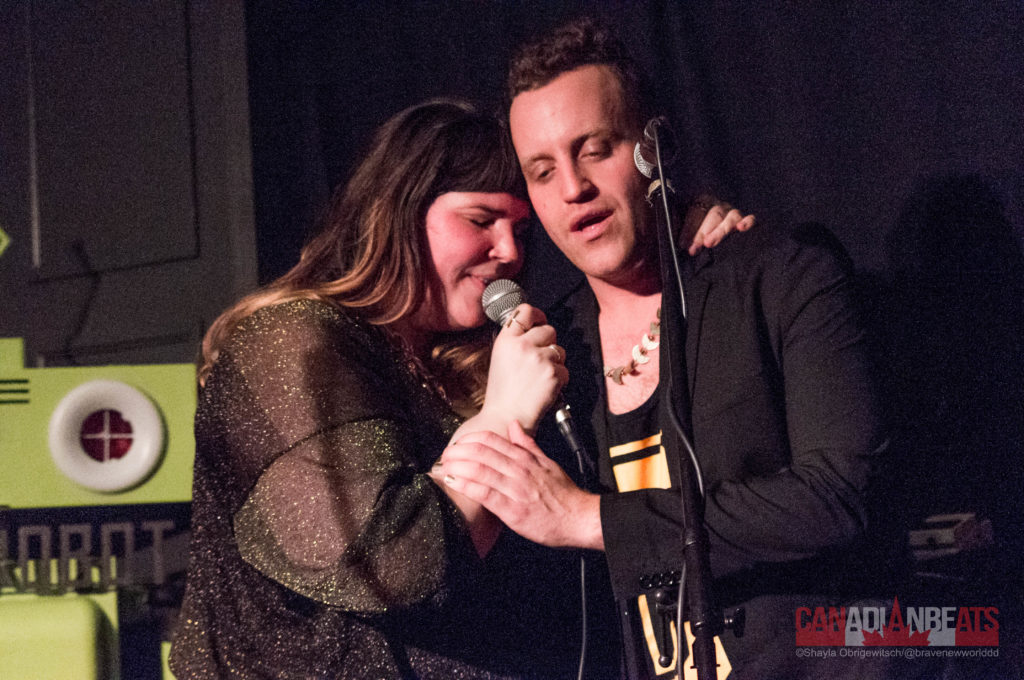 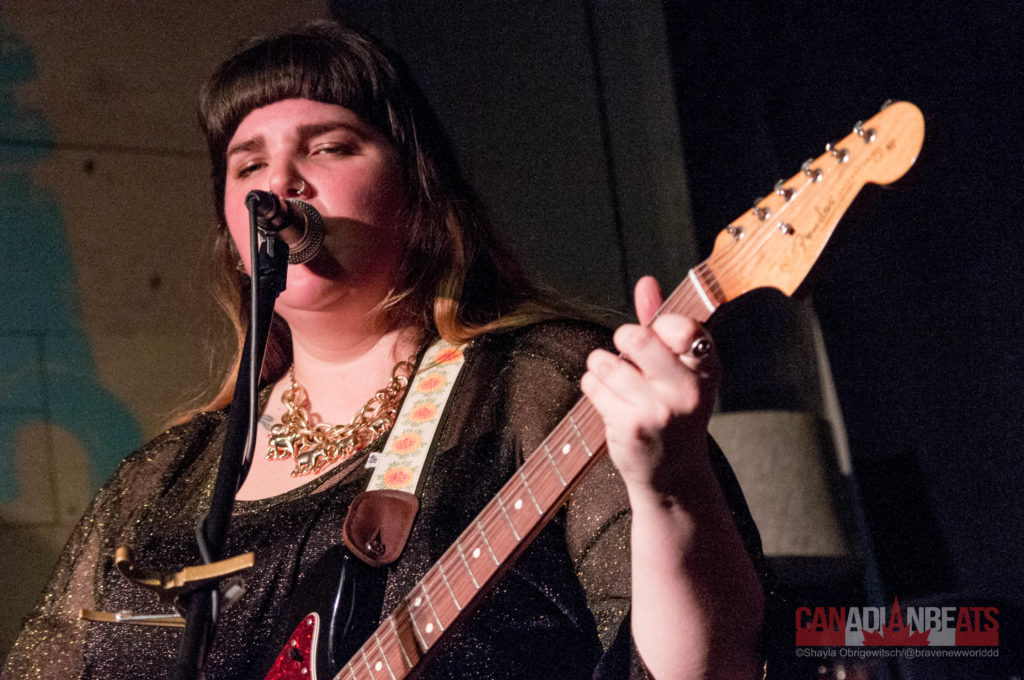 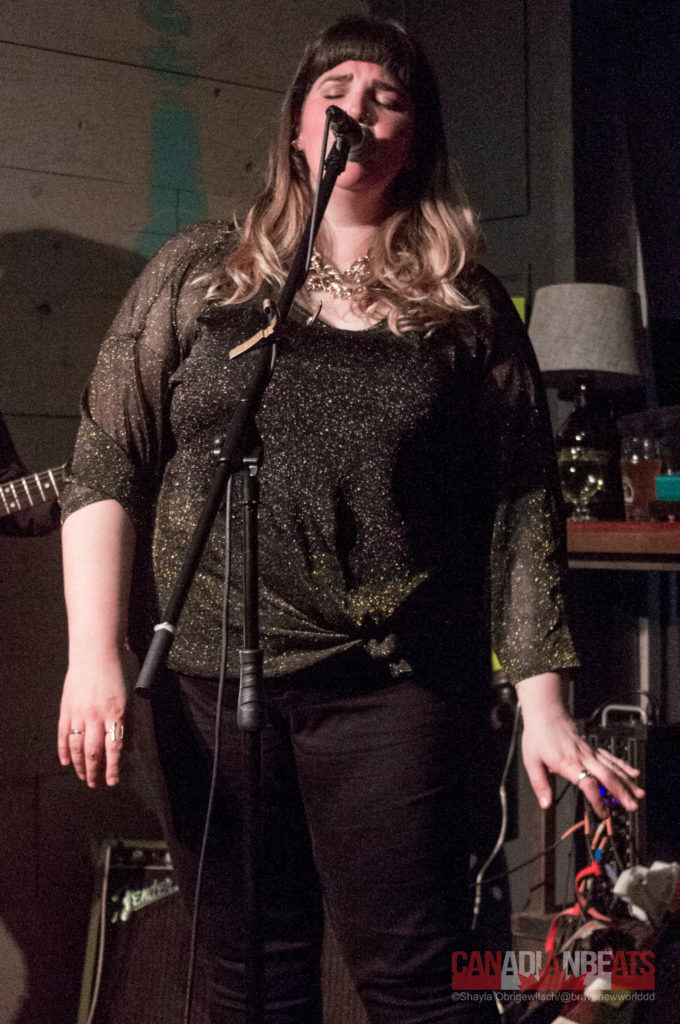 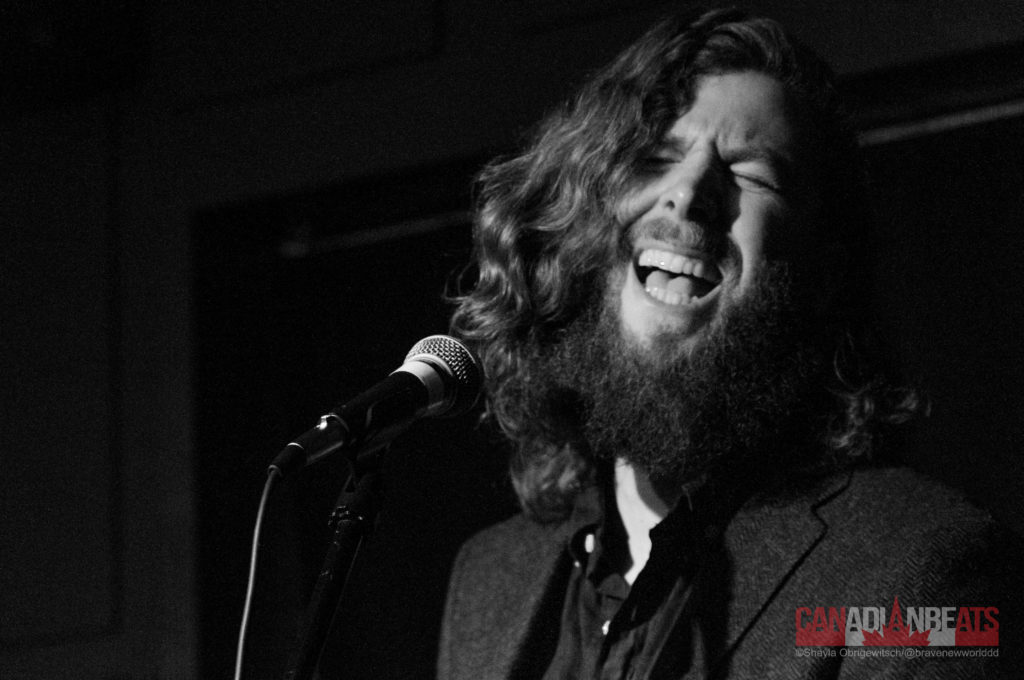 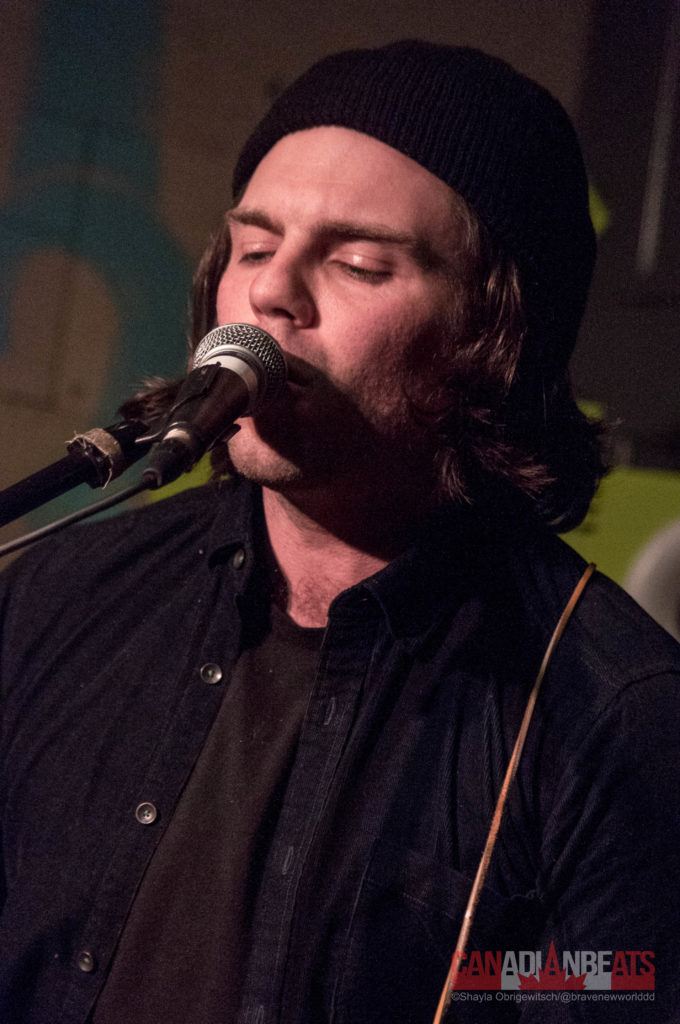 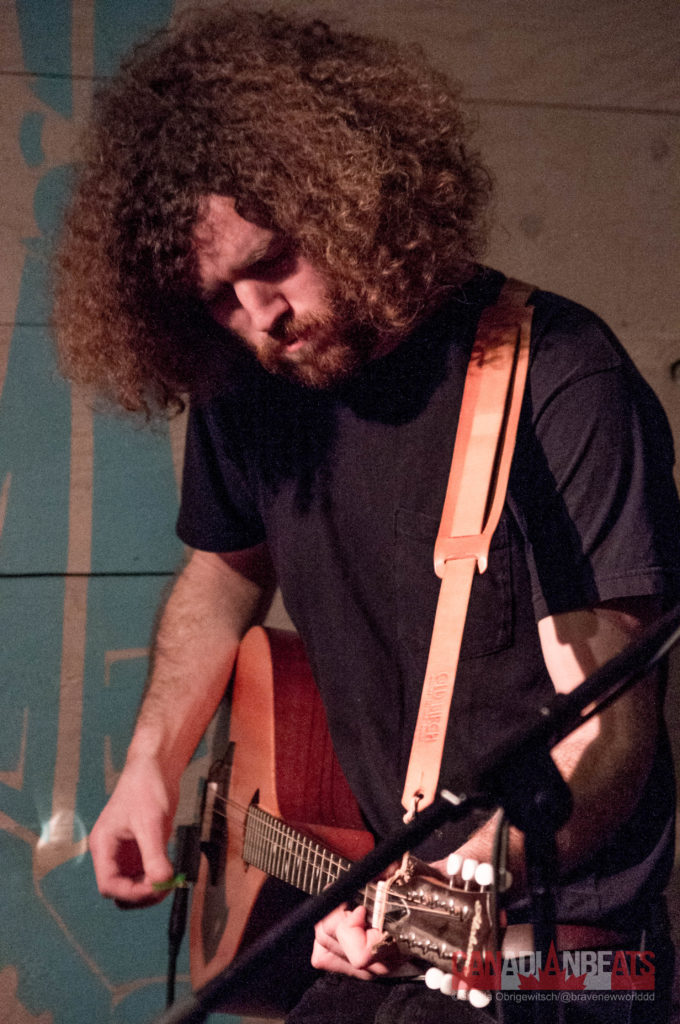 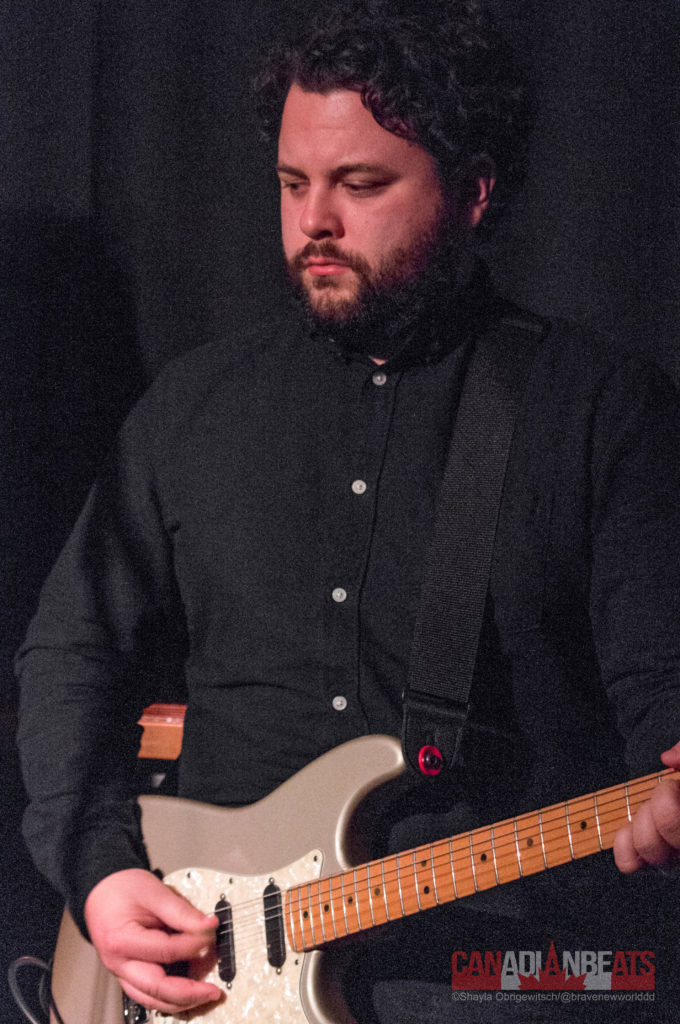