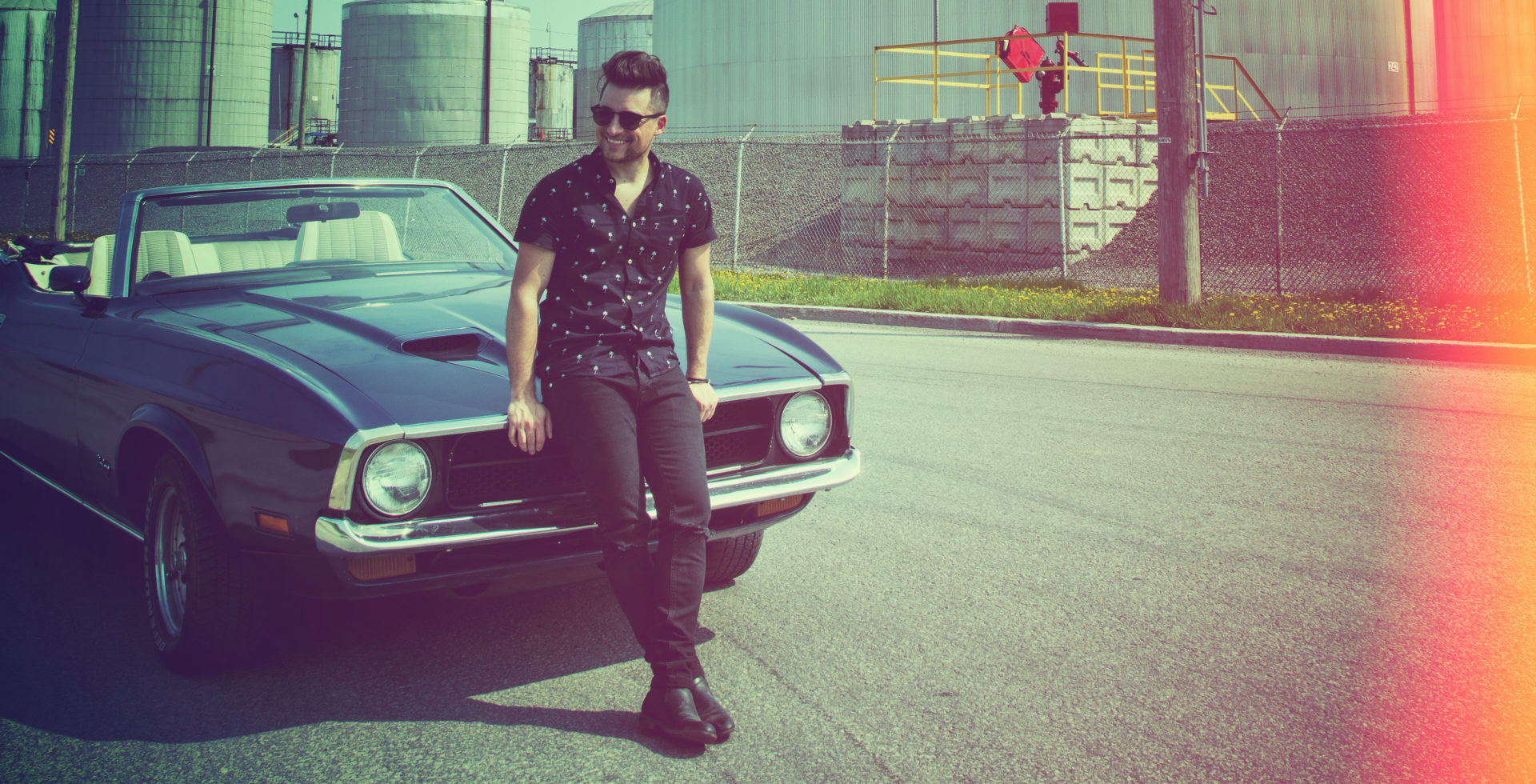 Jérôme Couture has been busy since the fall 2016 release of his latest album,Gagner sa place (October 14, 2016). With multiple performance dates in support of the new album already under this charismatic performer’s belt, Couture has announced a first round of tour dates to kick off 2017 and continue to bring his new songs to the stage.

Bringing fans new releases and some of his favorite covers, Couture will perform tracks from his latest album Gagner sa place, as well as his self-titled debut Jérôme Couture. “I cannot wait to perform my new songs live and evolve on stage. There is always a nice rediscovery between the album and the live shows. A couple of dances related to my journey and others that I dreamed of doing for a long time! Well I’ll leave you with this; I’ll wax my dance shoes!” Couture explains about his new live shows. Released last October, you can find Couture’s latest album Gagner sa place online and in stores at major music retailers.