Review – The Age of Electric 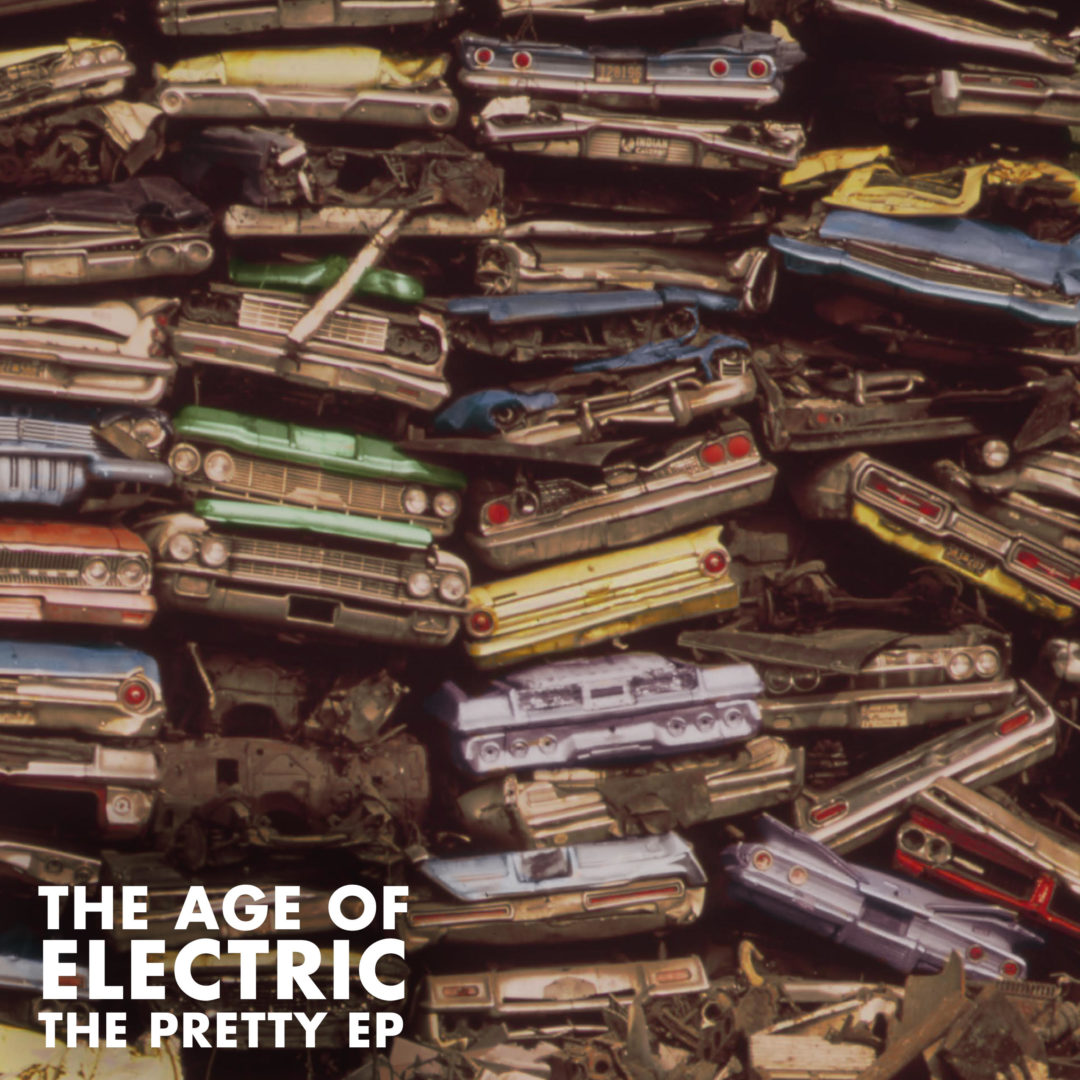 Saskatchewan band, The Age of Electric is made up of Todd Kerns, Ryan Dahle, John Kerns and Kurt Dahle. On February 17, the band released a four song EP entitled, The Pretty EP. Although four songs is not a lot, it’s certainly enough to show the listener the talent that these four possess.

The EP starts strong with “Kids Break Bones”, which did what the first show on an album should do, it pulled me in. It has an intense beat, and a chorus that you can’t help with chant along with.

Up next, “Keys” has a lighter vibe that focuses more on the vocals. I would say this one is my favourite of the four tracks. I quickly found myself singing along and tapping my feet.  If you’ve yet to hear The Age of Electric, this is the track that I would recommend to you.

“Elephant” really gives off the vibe of classic rock, which is something that tends to attract attention quite easily, and on top of that the song has quite interesting lyrics, such as “there’s an elephant in the room, but nobody wants to mention it or admit that it’s there”.  Sometimes a lyric just sticks with you, and in my case, this line in the song made its way deep into my brain, and took residence for the afternoon after listening.

Last but certainly not least, “Show Me Your Weakness” finishes off this release. The beat itself is enough to make you want more. It’s the grittiest, rock ‘n roll song on the album. One thing that is clear about the band is that they are truly versatile in all the different styles that the rock genre consists of.

I normally don’t touch on each song on a release but considering the EP consists of four songs, and they are each worthy of mention, I decided to take the song by song route. If this sounds like a band you would enjoy, be sure to pick up the EP for yourself, and be sure to check out the upcoming tour dates below.