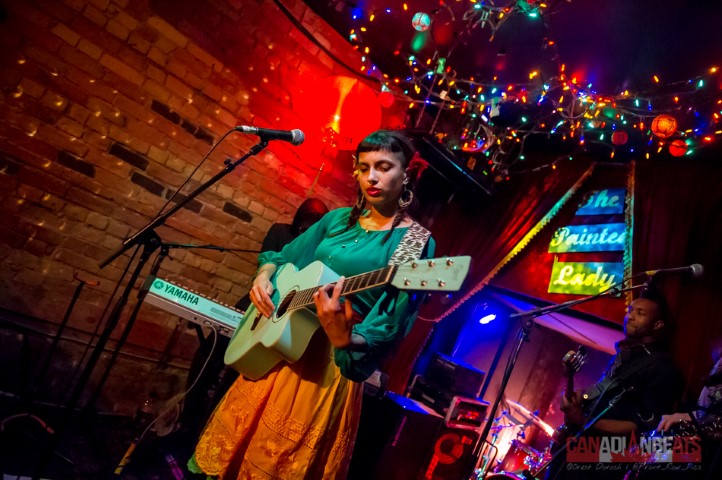 Alysha Brilla is an Indo-Tanzanian-Canadian musician. Born in Mississauga, Ontario and raised in Kitchener, Ontario, Brilla started singing in her early teens in local bands. She’s also a 2015 Juno Nominee and U.K. Songwriting Contest winner. On this night Alysha was in Toronto to play a showcase gig at the eclectic Painted Lady. Canadian Beats was happy to be there and bring you this photo review. 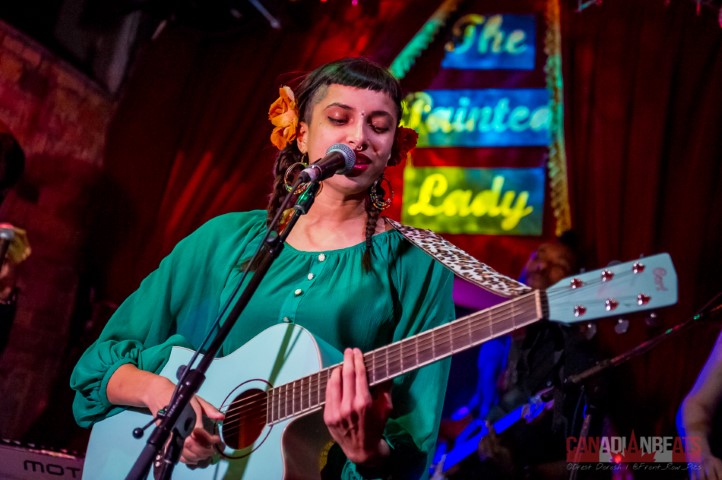 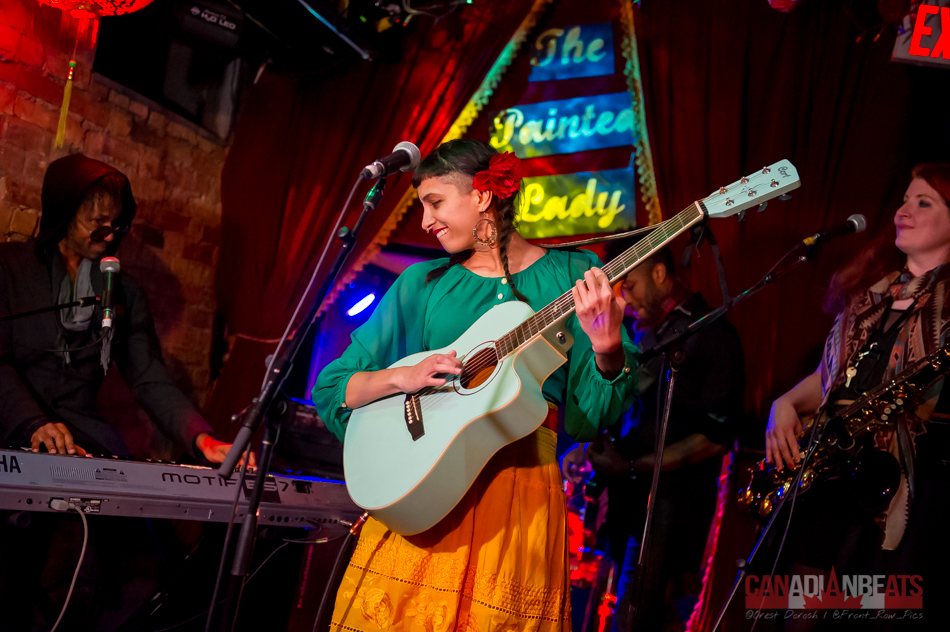 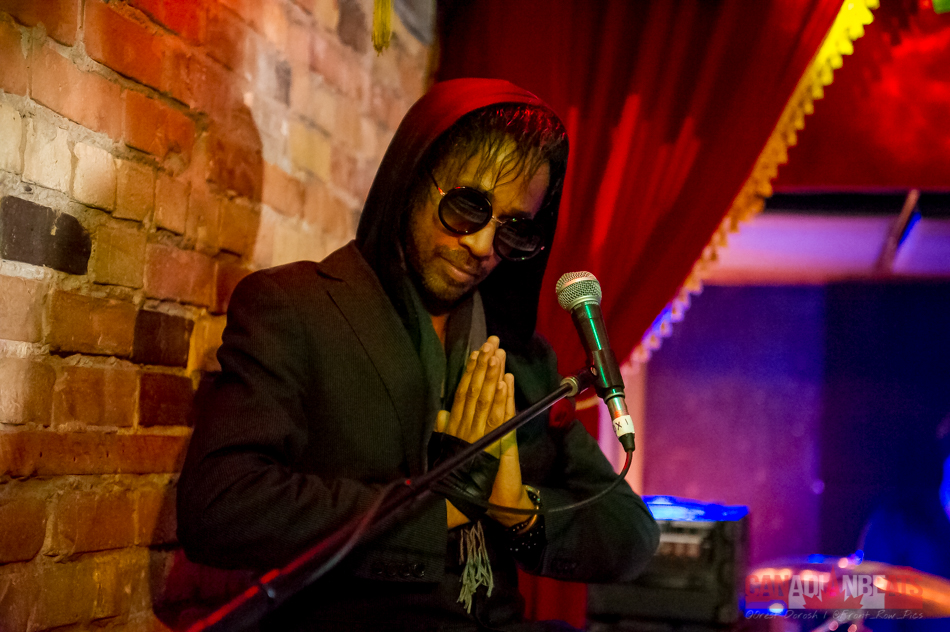 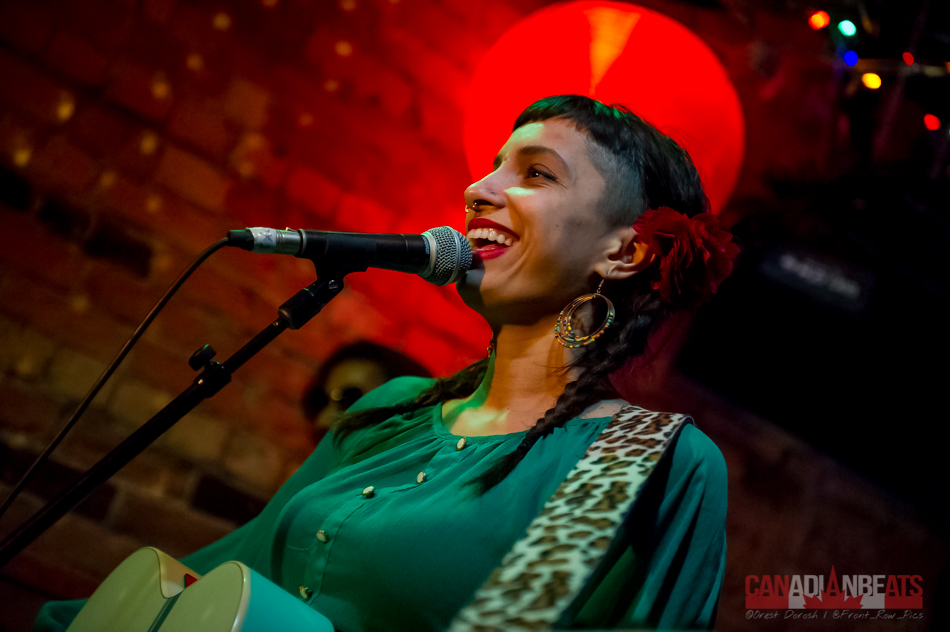 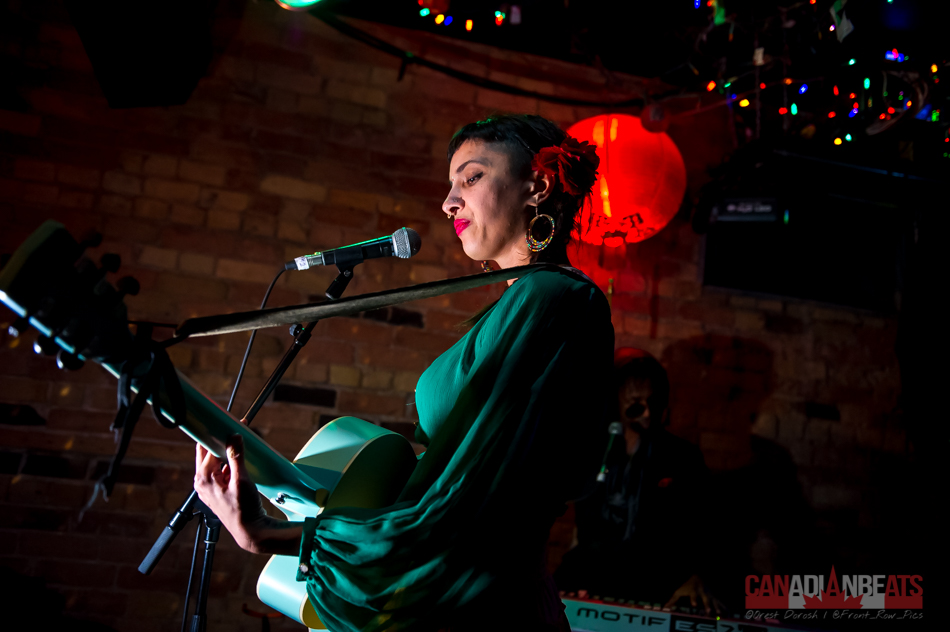