Five Questions With AKA V 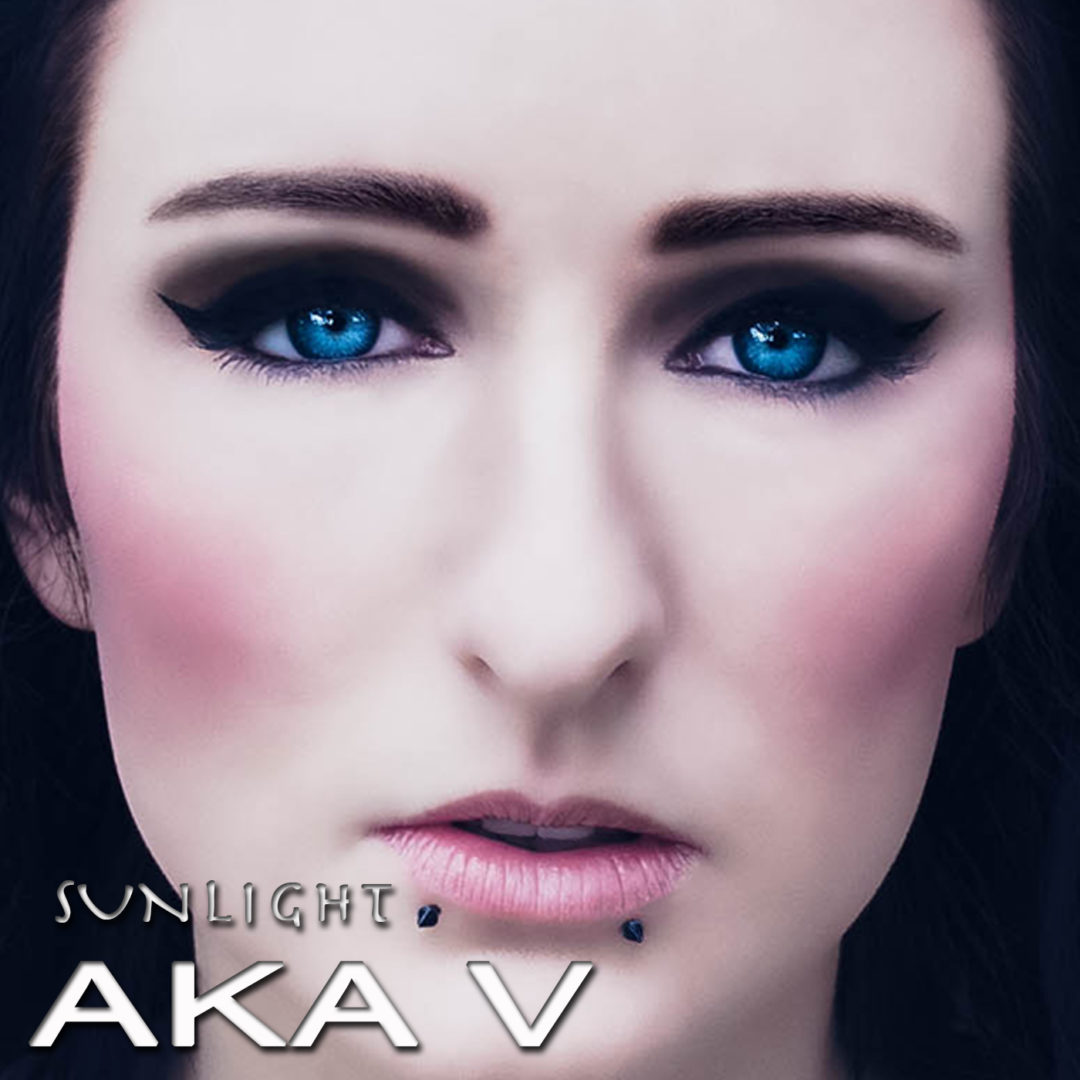 Rouyn-Noranda, QC based solo artist, AKA V has recently released her sophomore single, “Sunlight”. Watch the video for the single below and give this interview a read to learn more about this talented Canadian artist.

My name is AKA V, I’m a singer songwriter from a small town in northern Québec. I moved to Ontario about 6 years ago to learn English and get my music career started.  2 years ago, I joined the band OzGoode and went on 2 national tours, although an amazing experience, the band broke up and I decided to start my solo career as AKA V. Since then, I’ve releases 2 singles and toured in UK, Canada and the USA to promote my music.  I recently signed with BMG and have another single called “Gone” coming soon.  I have so much more to come so stay tuned!

I like to write stories, usually mine, sometimes other peoples. It usually starts with a concept or a chord progression that gives me an idea for a concept and then we go from there. Since I don’t play an instrument, I have my guitar player who helps me put my thoughts into musical ideas. We’ve got a little system down now to write and it’s pretty amazing.

Yes, March 4th in Rouyn-Noranda Qc.  Since going solo, my live performances have been very intimate with just my guitar player and me. I’m looking forward to playing with a full band again, but playing acoustically for the last year or so have been a lot of fun and I love it! It has force me to work on my stage and vocal presence, as you don’t have anyone else or the big sound of a band, it’s just you.

I’m early in my solo career, with only 2 single release and a 3rd coming in April. They all have a special place in heart, but I’d suggest Sunlight! It’s my current release and it’s an upbeat and fun.

My music tastes are a little bit all over the place. Avril Lavigne played and big part in me wanting to career in music and I love Sumo Cyco, a rock band from Toronto. Lately we’ve been touring and driving throughout the States and Canada so we’ve been listening to the radio A LOT. I’d say at this time, Justin Bieber and The Weekend are my current favorite Canadian artists.