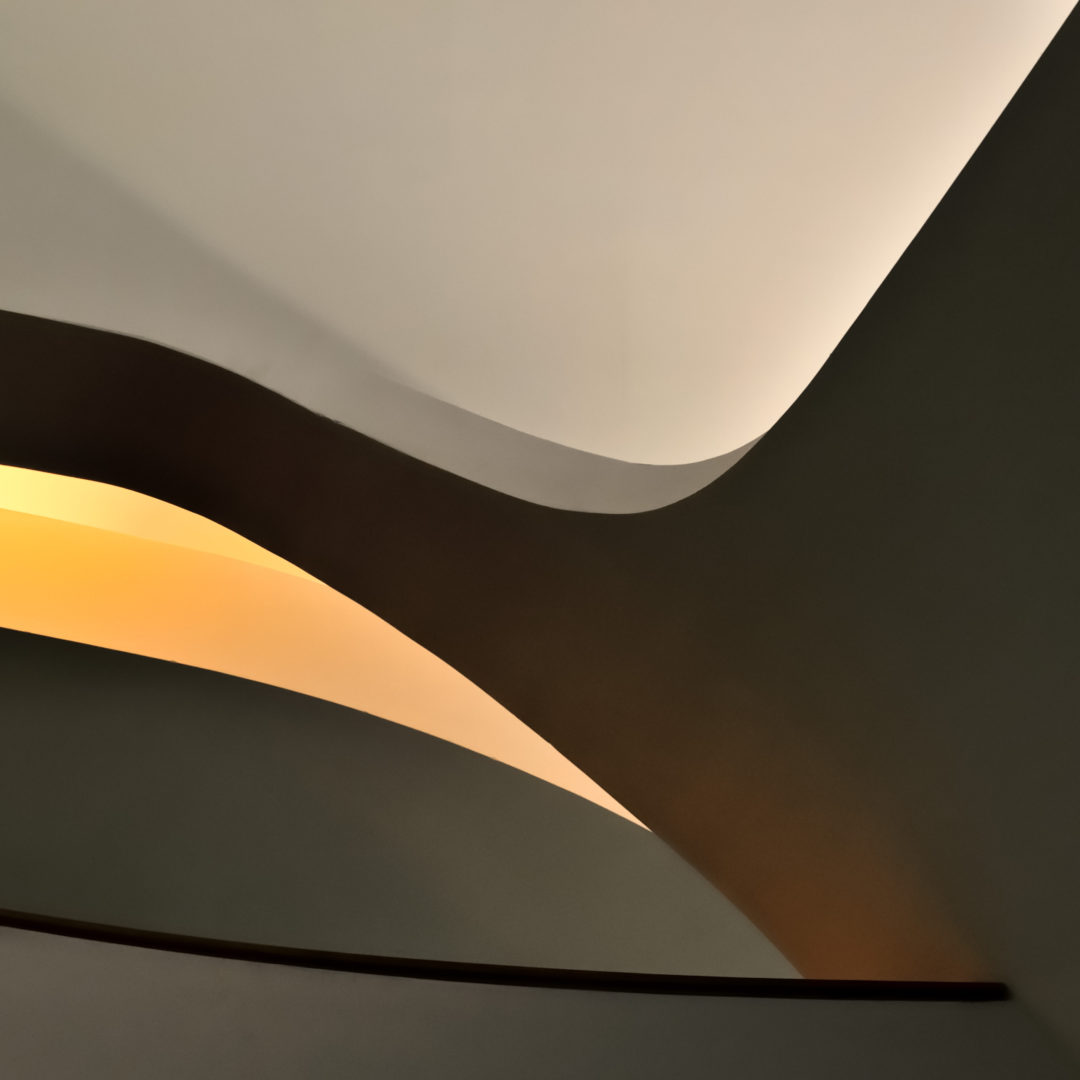 Toronto, Ontario based producer Mike Rocha– who has worked with artists of the likes of Greys, Electric Youth, and Eon Sinclair- is stepping out from behind the recording console (figuratively) and into the spotlight with the release of his debut album, Finale.  The full length record is an electronic symphony of brilliantly constructed digital soundscapes and will stand out to other producers and neo-classical fans.

Rocha himself describes his material as resting somewhere between The Planets by early 20th century composer, Gustav Holst, and Nine Inch Nails mastermind, Trent Reznor (who has produced and composed a number of acclaimed film scores).  This is partially true: there is a definite link between Finale and 1900’s classical music and a very modern vibe similar to Reznor’s film scoring, parts of the album feel slightly dated.  There is no denying that when Finale is great, it demonstrates signs of brilliance, a deep understanding of music, and a beyond creative mind.  Rocha soars over the tension filled pools of “Trudge” and the beauty and juxtaposing darkness of “Glitter”.  The album clearly takes the listener on a sonic journey which, if attached to some form of visual medium, would be an exceptional companion for guiding a narrative along.  At times, it is even difficult to determine exactly when one song ends and another begins, allowing for the listener to further immerse themselves in the mind and work of Rocha.

That being said, there are certain quirks to Finale which harm its overall delivery.  Where the album is entirely constructed from digital sounds- rather than a symphony- some of them sound very outdated.  Specifically, many of the synth tones used portrays a cheesiness associated with films from the 80’s.  This is not the case for the entire album, but is certainly so in “Gaze”, “Maternal”, and “Kid”.  Perhaps this is a part of the aesthetic Roach was attempting to emulate; however, it takes away from the modernity found in the influence of Reznor and trades it for a retro fitting view of what the world might look like in 2017, from 1987.

By all means, Finale is not a commercial record; this will not top any charts, nor will you hear it through the car windows on a hot summer evening along the boardwalk.  Rather, Rocha’s work is an art project, and would much more likely be heard when frequenting an underground gallery or echoing from dark theaters showing the latest dystopian film with an oddly vintage noir twist.  That being said, it is not perfect; however, despite its flaws, it is an excellent first step for Rocha’s career as a composer and is a strong demonstration of his capabilities at creating a story without visuals or verbal communication.