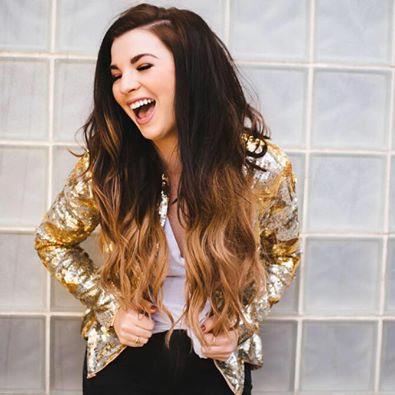 Moskaluke co-wrote this song with her producer Corey Crowder and Zach Abend (from Nashville) and has once again created a song that her fans love. It’s the perfect theme song for a weekend get-away. It’s catchy, upbeat and addictive – a song that you want to listen to over and over again just for the sheer fun that it is!

When asked about “Drive Me Away”, Jess Moskaluke says:

“I think this is a super fun song reminding us that it’s cool to shake things up a little bit and break the routine. Life should be an adventure sometimes!”

So, if want to “shake things up a little bit” and get your adventure on, take a listen. You’ll get plenty of inspiration. Stream or download “Drive Me Away” here!