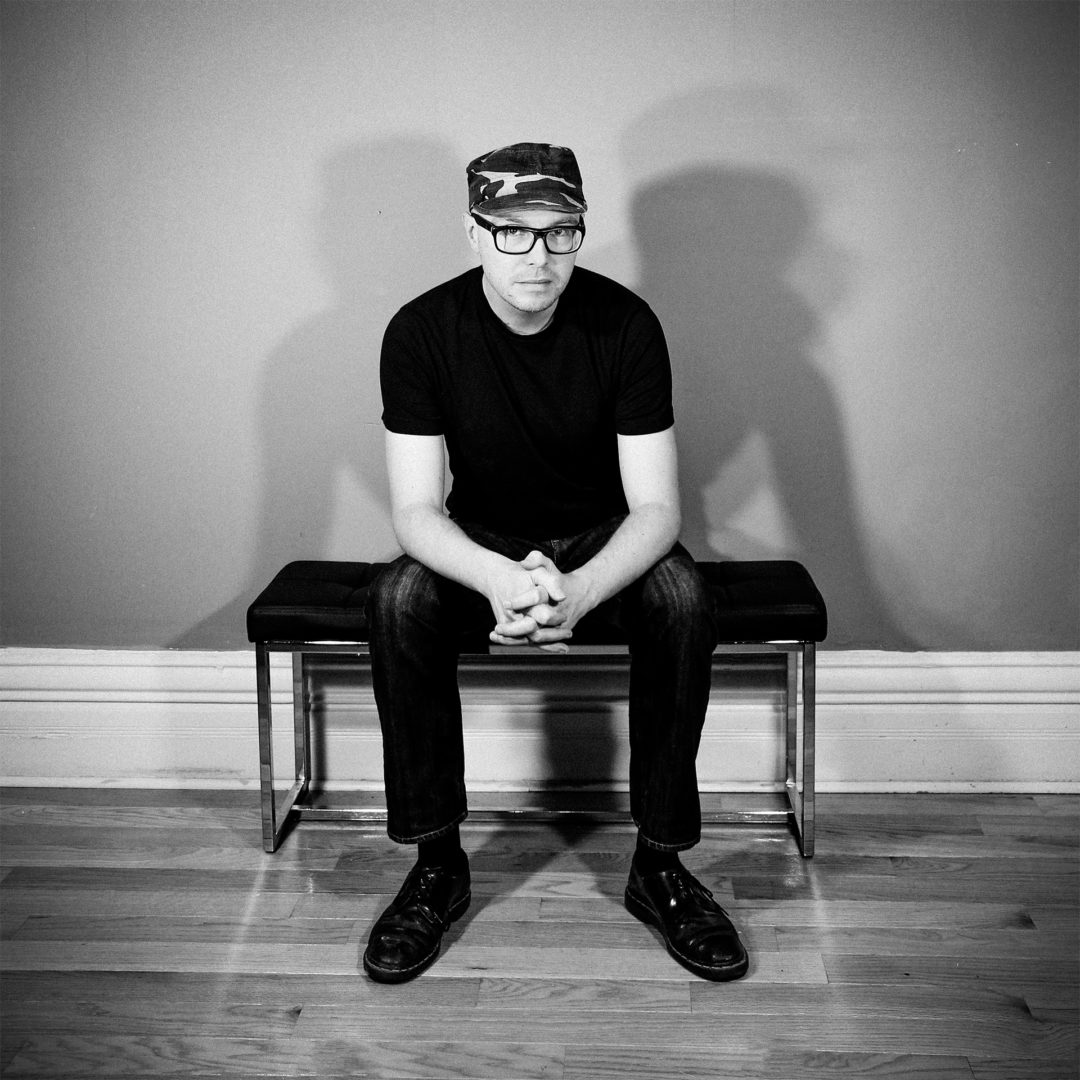 Ontario based multi-instrumentalist, moon:and:6 (aka Michael Chambers) has released a video for “Apollo-Soyuz”.

The Apollo-Soyuz Test Project, conducted in July 1975, was the first joint U.S.-Soviet space flight. The event symbolized the slow and gradual easing of political tensions between the two superpowers. The song “Apollo-Soyuz” in turn chronicles a careful collaboration between two opposing forces. Similarly, the music video uses the classical elements of earth, air, water, and fire to represent the theme of opposing forces coming together.