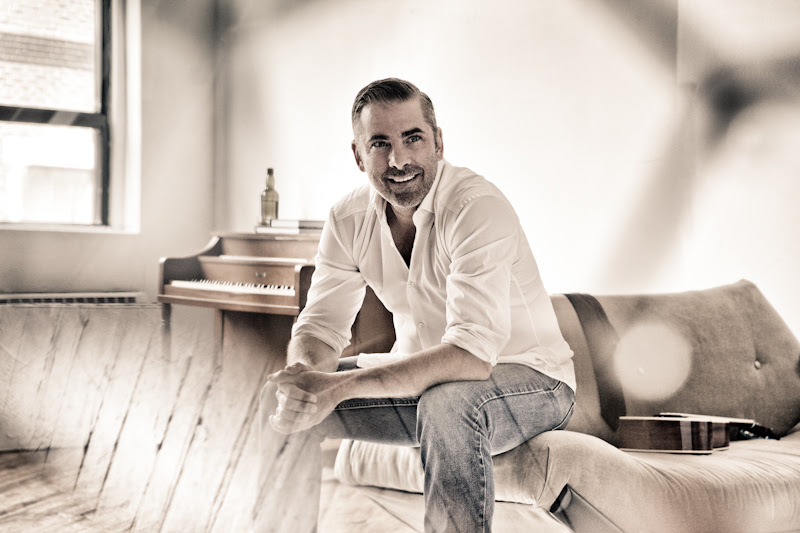 Toronto, ON based singer/songwriter, Luke Nicholson is set to release his new album, Shape and Sound on April 14, 2017 via Maggie’s Room Records/ Fontana North. The first single from the album, “All Your Dresses” has already been released, and is said to “get straight to the heart of everything Shape and Sound represents.”

On top of this big news, Luke has also announced a series of tour dates throughout Canada: