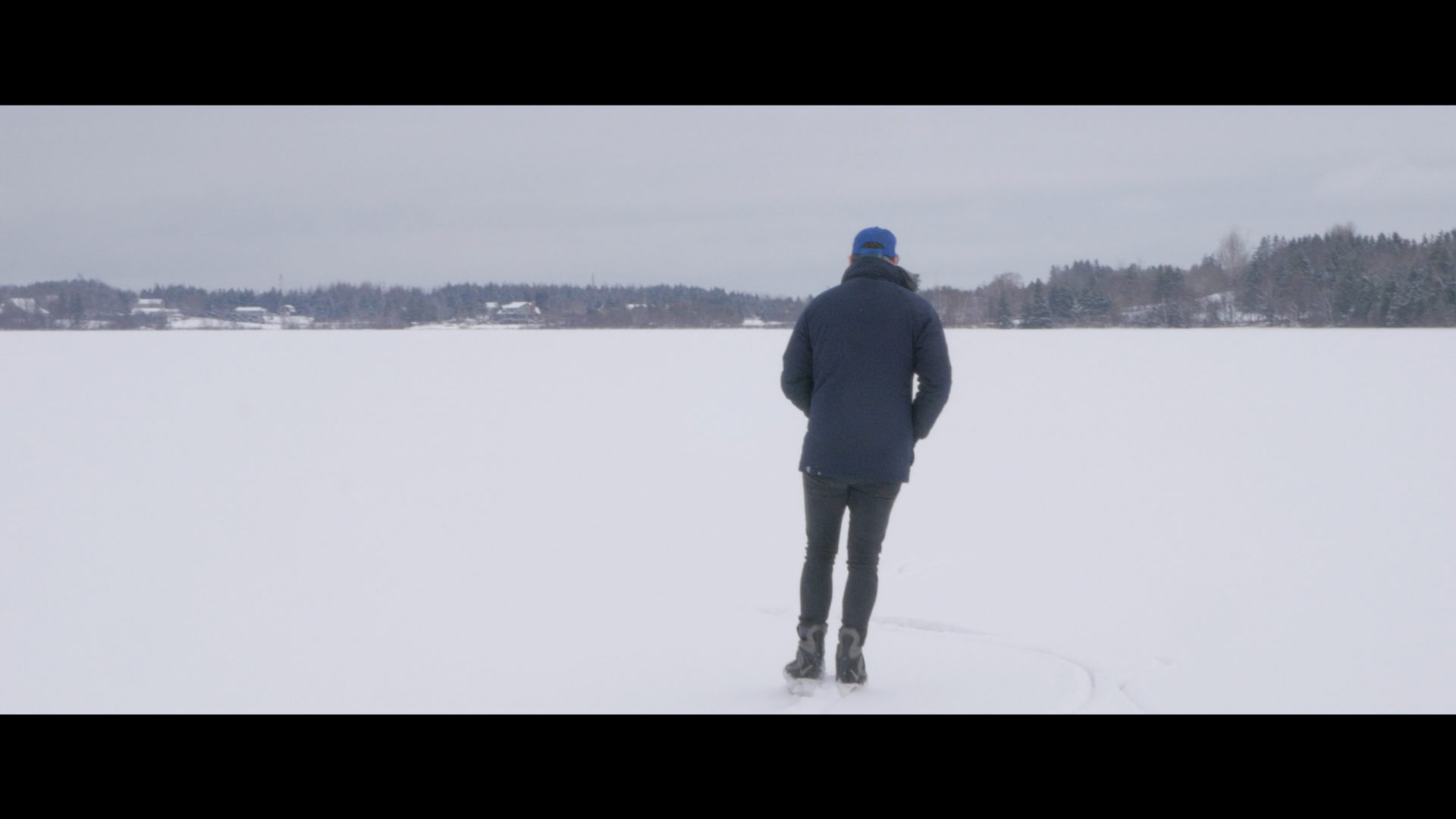 Maritime artist, Jon McKiel releases the second single from his upcoming album, Memorial Ten Count. The single, “Brothers” is accompanied by a video, which was shot by filmmaker Colin Medley in McKiel’s hometown of Amherst, NS and Sackville, NB where he is currently living. Jon’s grandmother becomes “Josephine, the river queen”, a figure of faded romance among the low buildings and grey landscapes of an Atlantic winter in a small town.

On top of the single and video release, McKiel has announced a string of Eastern Canadian tour dates: