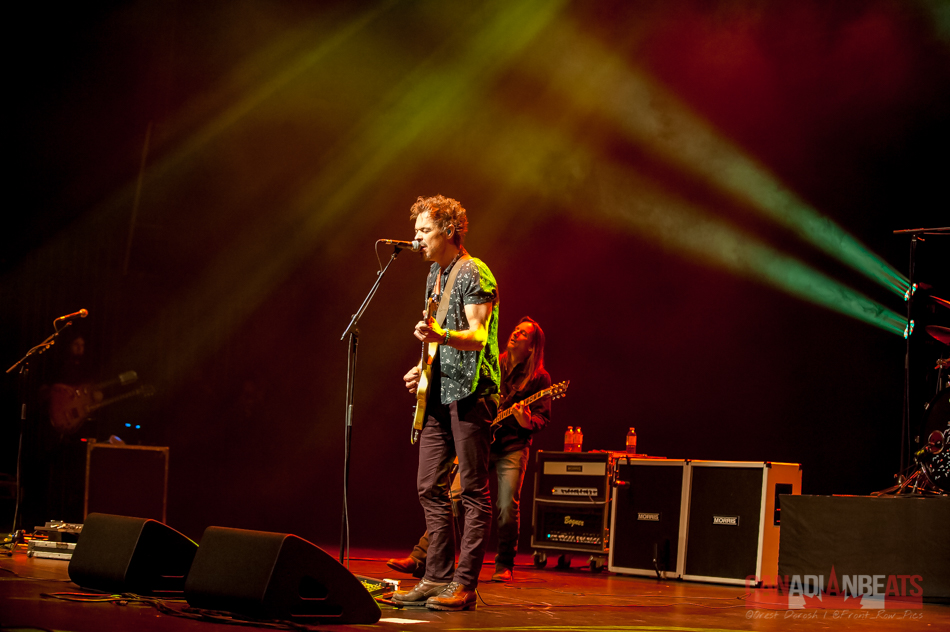 Who: Big Wreck, Ascot Royals
When: February 19, 2017
Where: FirstOntario Concert hall, Hamilton, ON

Big Wreck is a Canadian-American rock band formed by Ian Thornley. Beyond the impact of their recordings, Big Wreck retains a legacy of an exceptional touring band who deliver on stage true to all the great rock legend and lore. The band’s latest album Grace Street was released on February 3rd, 2017.

Opening the night was Ascot Royals. They put into songs the notion that with everyday life comes everyday struggle, and rising to that occasion may be the essence of life itself. The music reflects the awareness of living in those moments, but also a sense of forging ahead and looking to the future.

Canadian Beats was happy to be their and bring you this photo review. 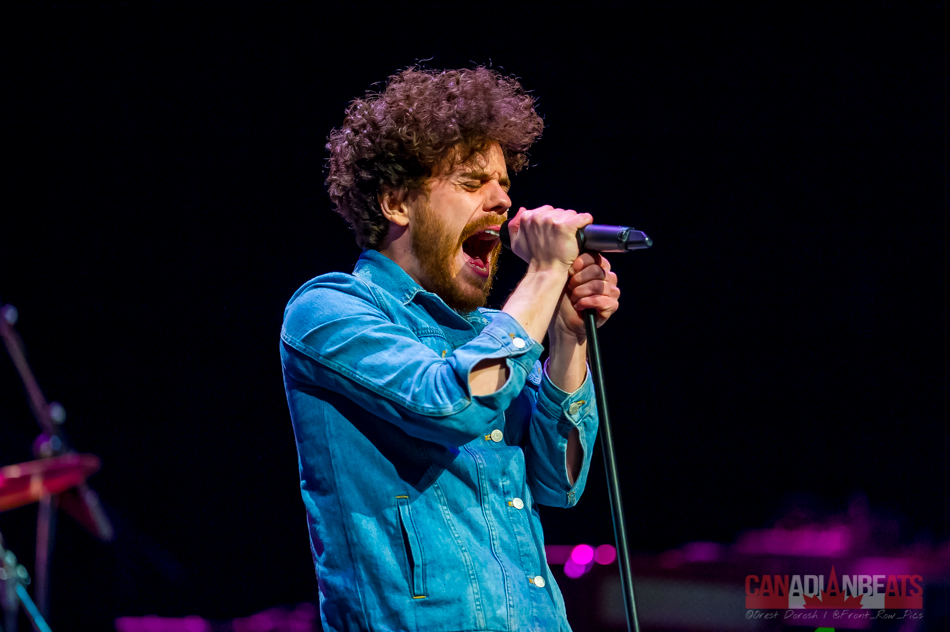 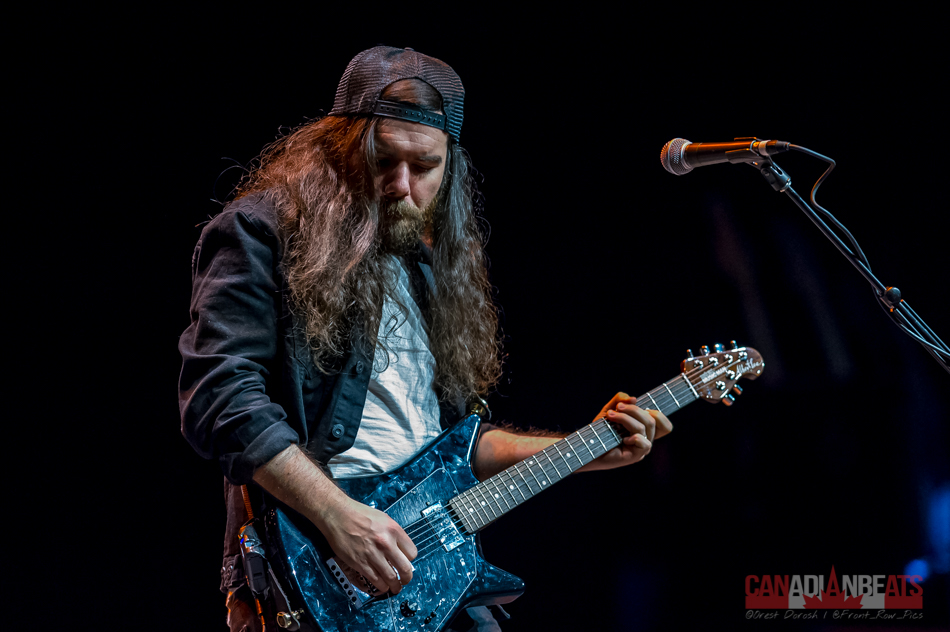 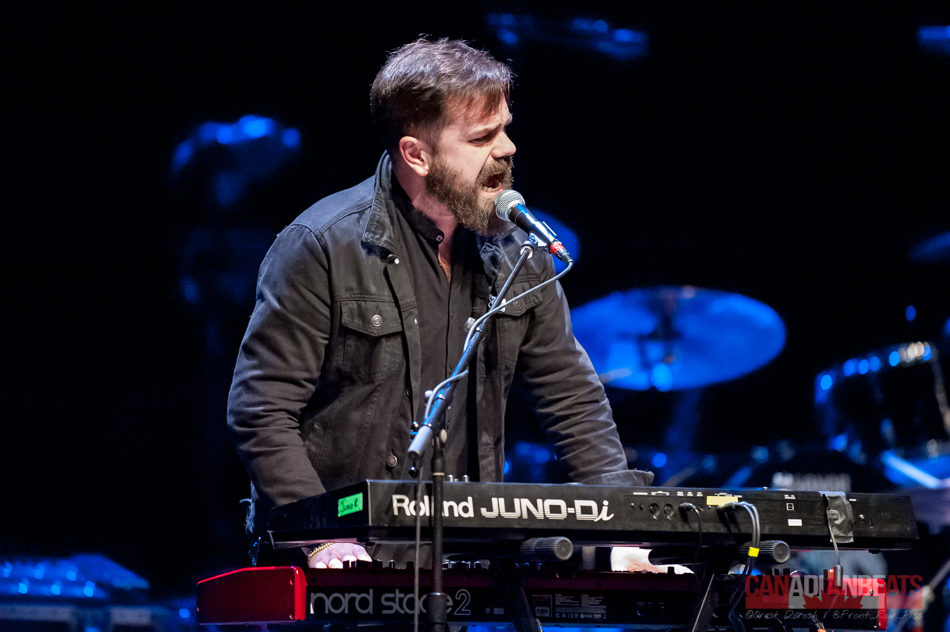 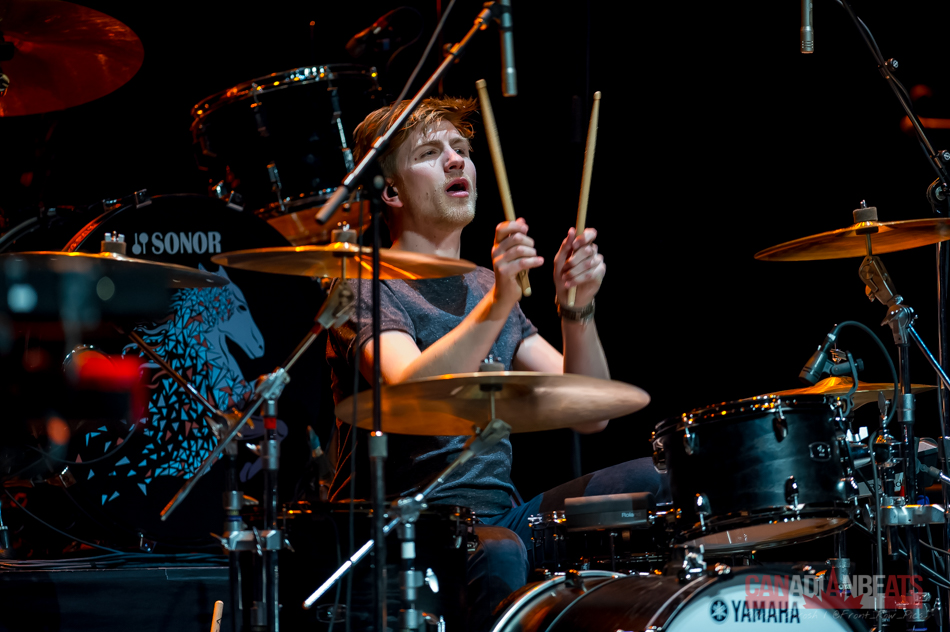 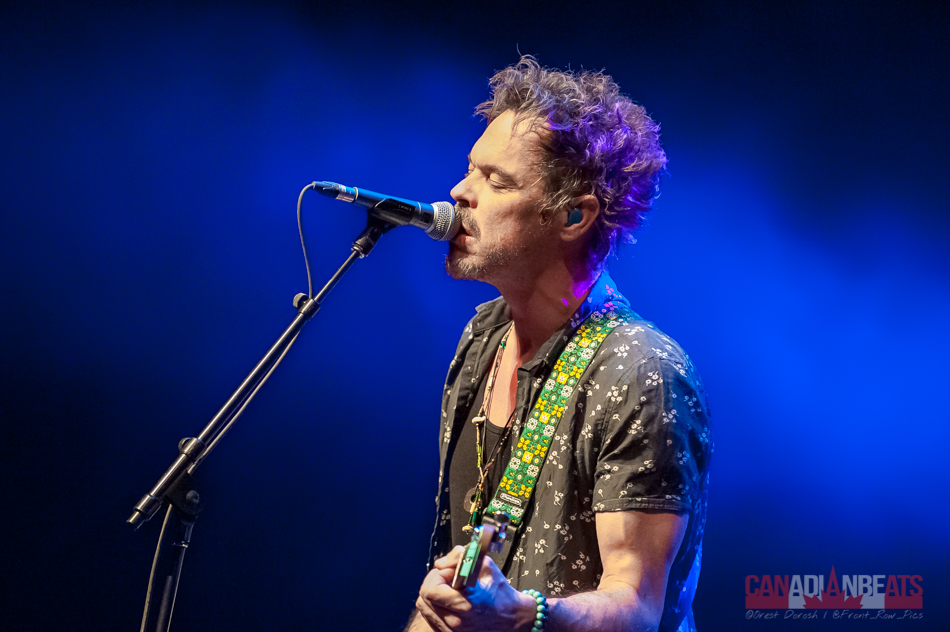 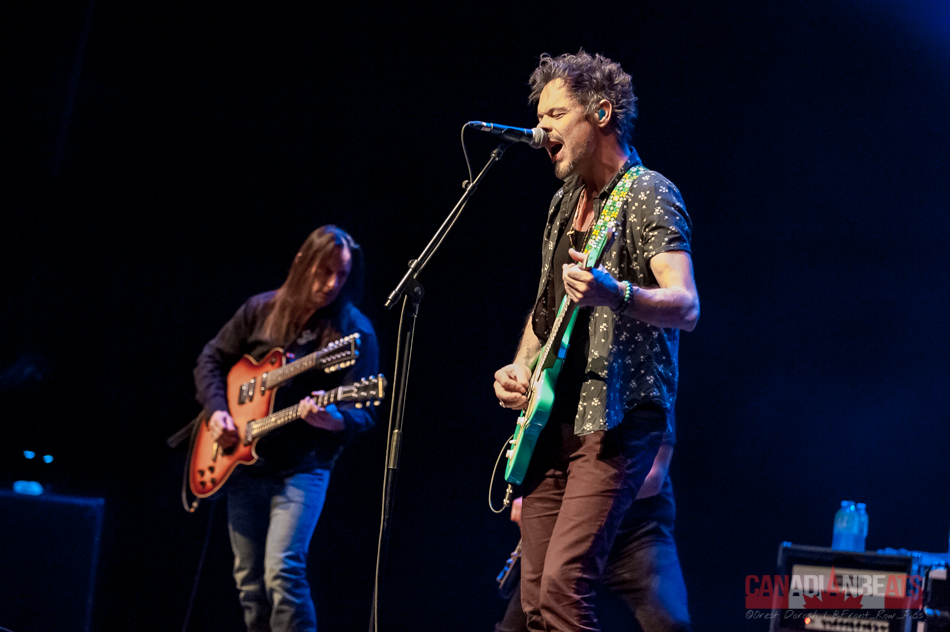 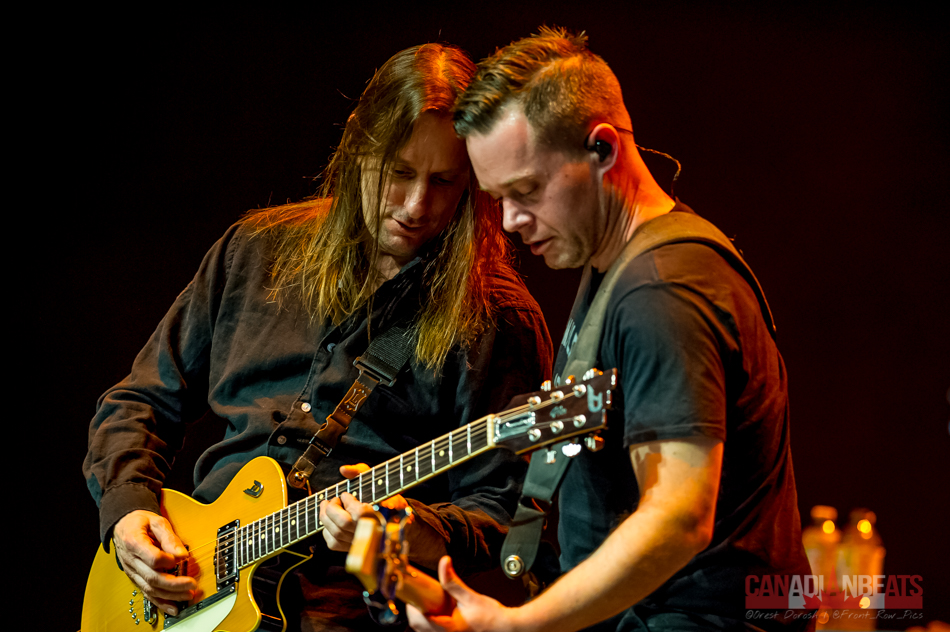 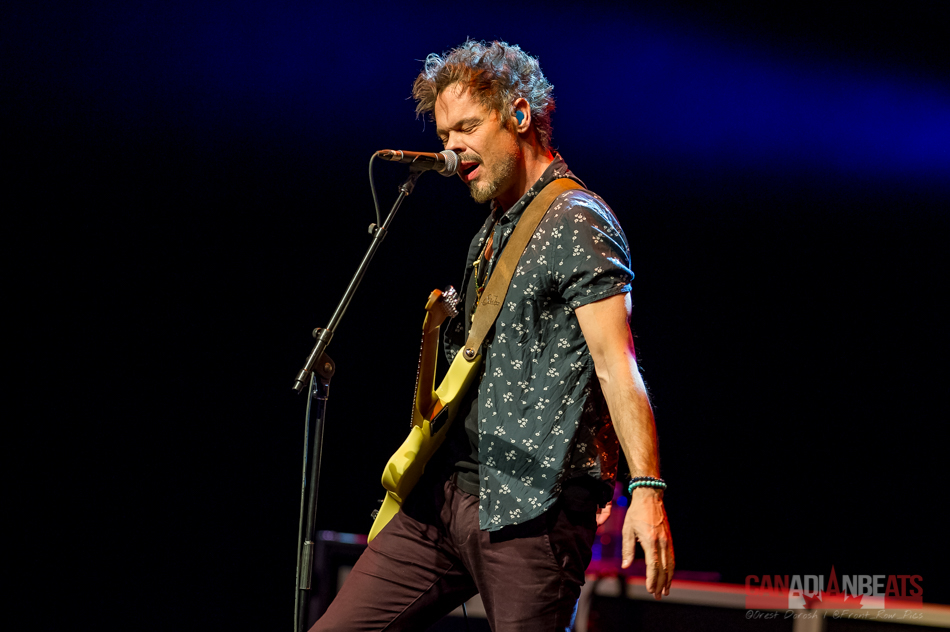 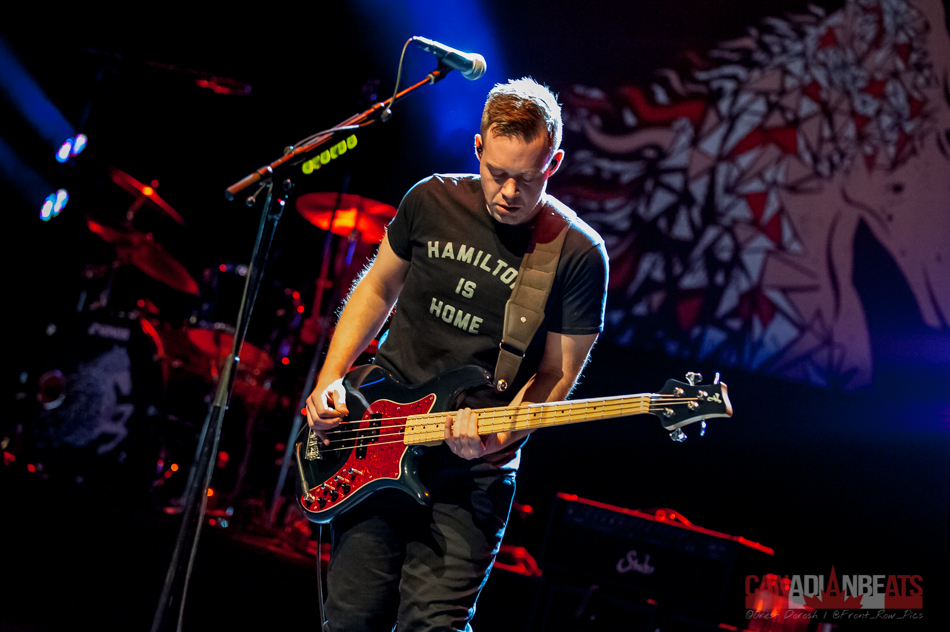 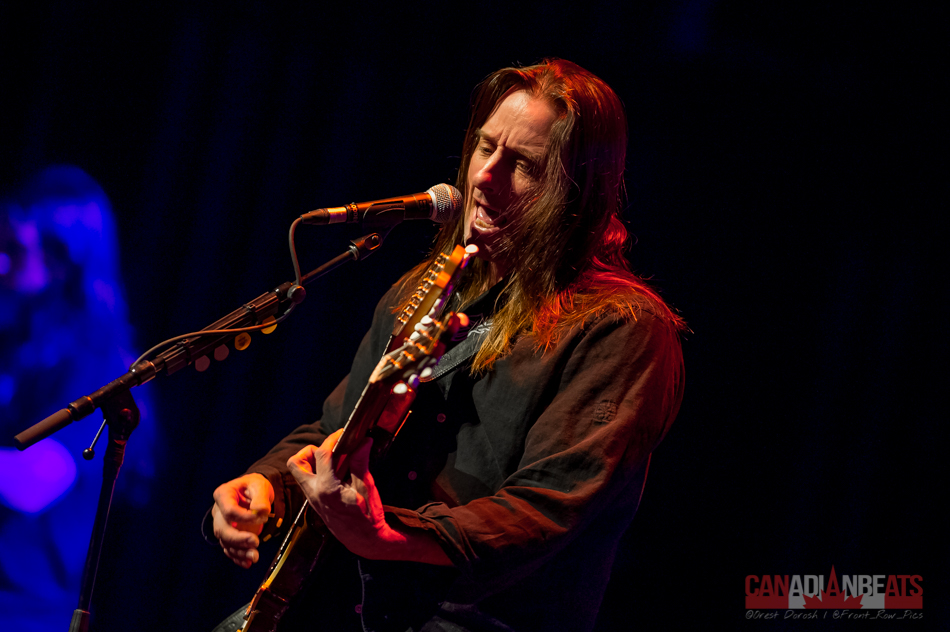 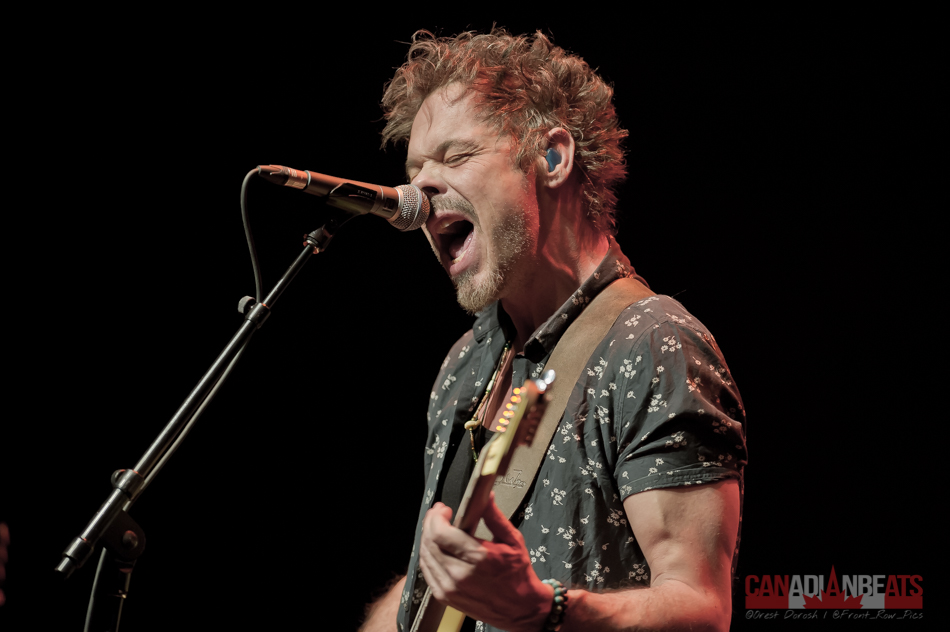